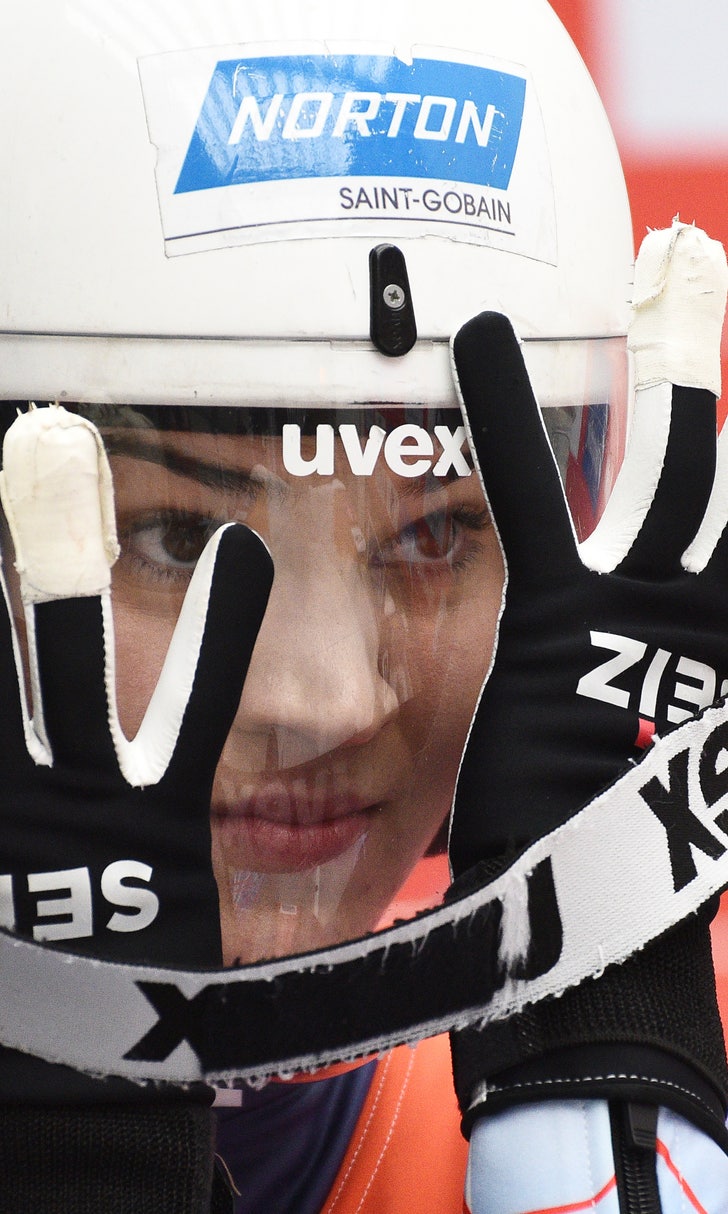 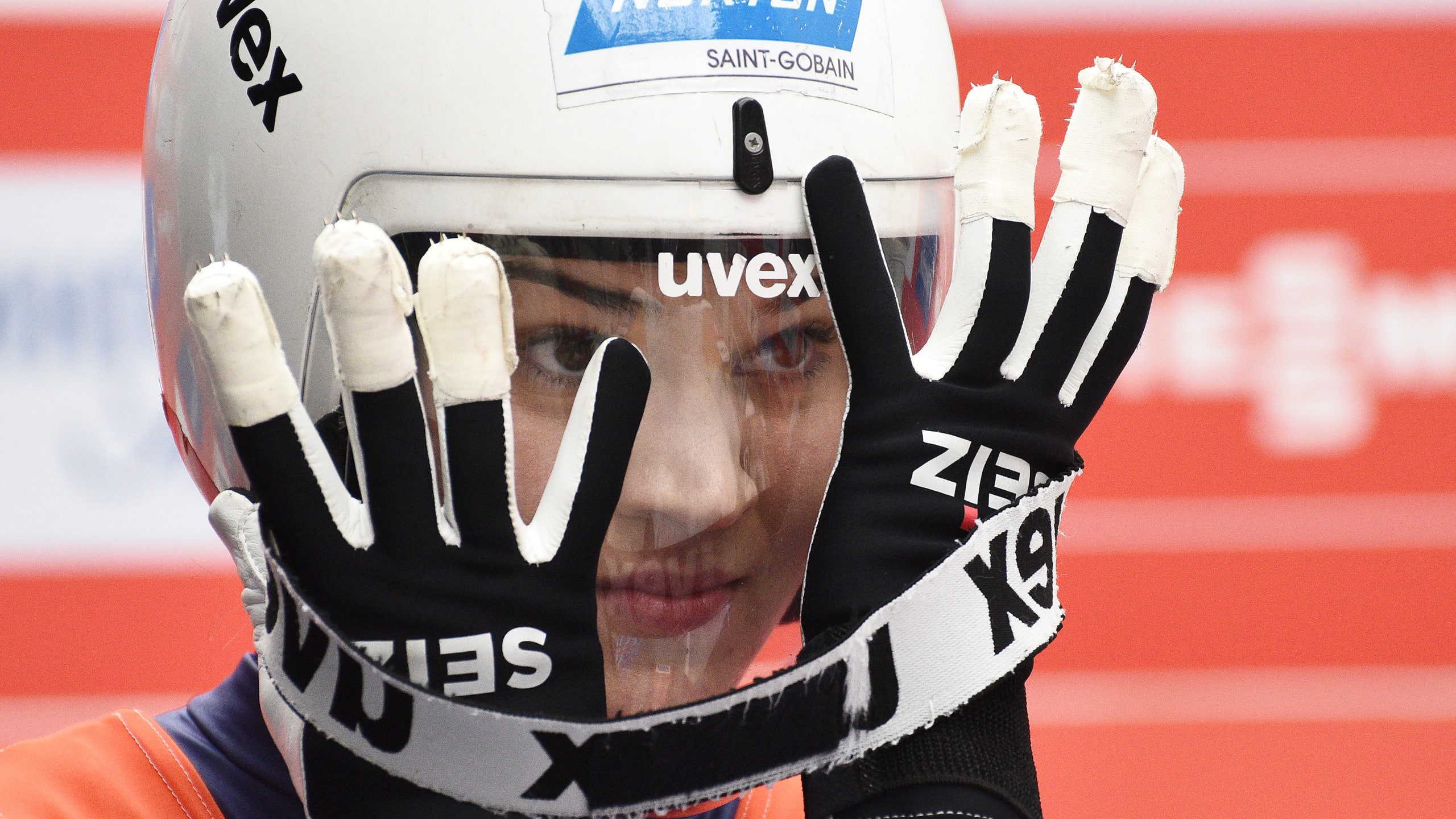 Pavlichenko clinched his first World Cup season points title by winning the men's race and the men's sprint race Sunday, then helped the host nation hold off Germany to win the team relay in the last luge race of the winter.

Russia finished first and second in the men's season standings, with Pavlichenko and Roman Repilov taking those spots. Felix Loch of Germany was third.

There were five races on the final day of the luge season and Russia won them all: Pavlichenko had the two men's wins, Viktoria Demchenko prevailed in the women's sprint, the team of Aleksandr Denisev and Vladisav Antonov won the doubles sprint, and Russia took the team relay.

Germany finished the World Cup luge season with 57 medals, far and away the best of any nation. Russia won 26, Austria had 19, Latvia had nine, the United States won seven, Italy won five and Canada grabbed three.