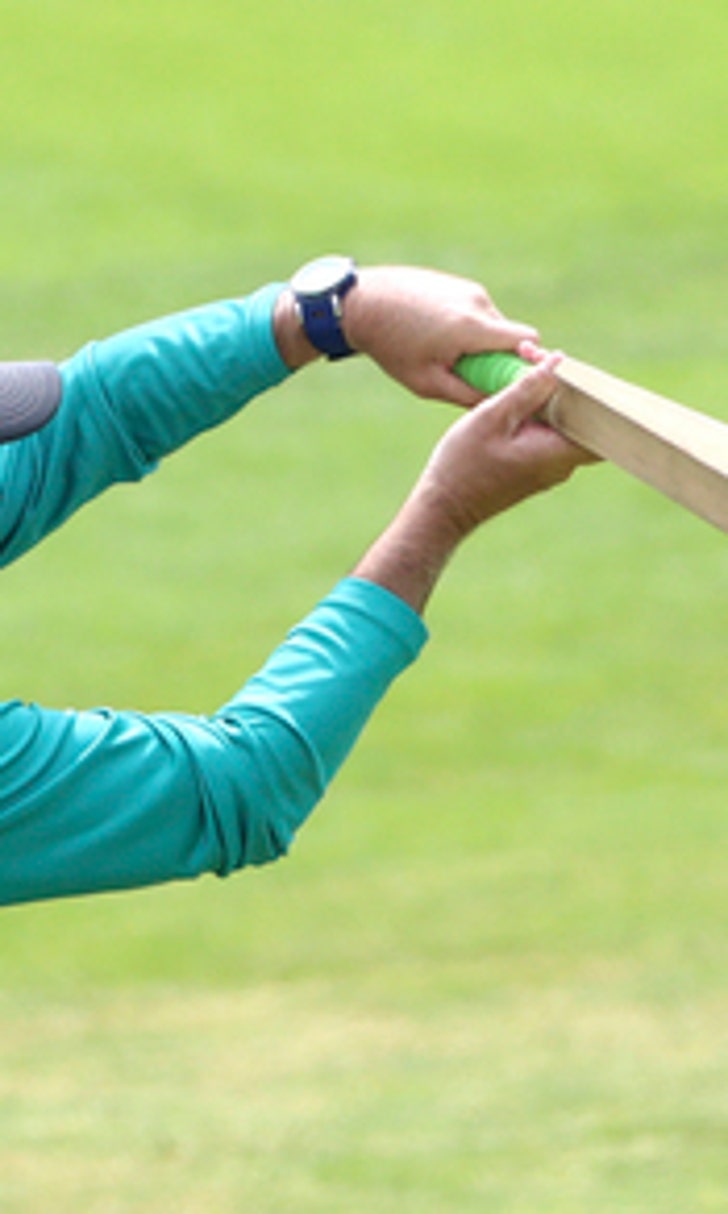 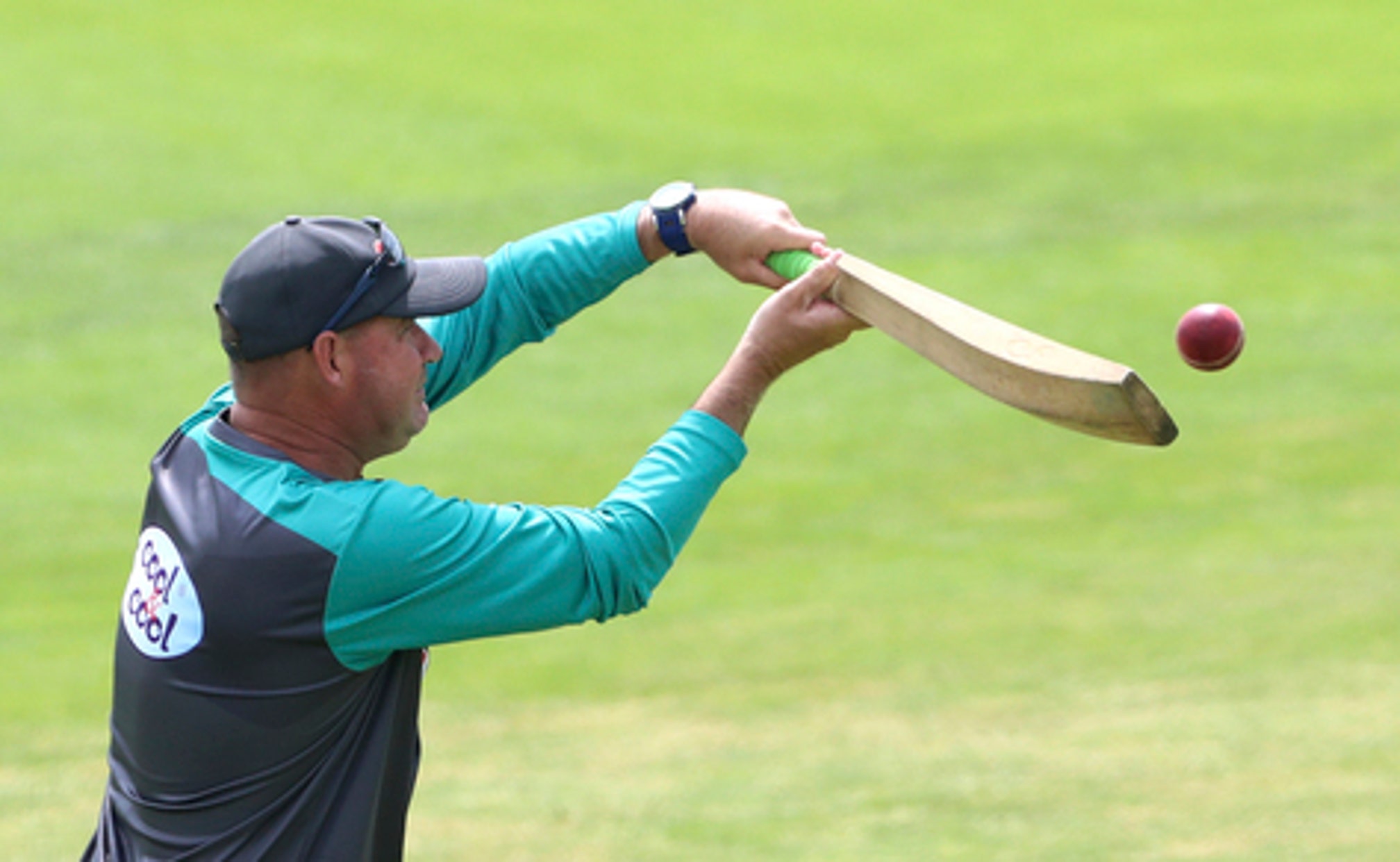 LEEDS, England (AP) England dominated Day 1 of its must-win second and final test against Pakistan on Friday, bundling out the tourists for 174 before closing on 106-2 in a role reversal to the start of the first match last week.

Pakistan didn't capitalize on winning the toss at Headingley, with its batsmen failing to handle a swinging and seaming ball as England's pace attack reaped the rewards for bowling a fuller length than they did in a nine-wicket loss at Lord's.

Broad later said he'd been angry at criticism leveled at him and Anderson by former England captain Michael Vaughan, who suggested in his newspaper column and radio show that one of the pacemen should be dropped.

''I don't think the players talk to him about cricket or what's going on within the changing room, so I think it was a bit of a wild guess,'' said Broad, who called Vaughan to voice his displeasure. ''But it's personal columns, radio shows that need `likes' and air time, isn't it?''

England was much more assertive in its reply and finally got a decent start from its troublesome opening partnership.

Keaton Jennings, recalled in place of Mark Stoneman, fell for 29 with the score on 53-1, but captain Joe Root joined veteran Alastair Cook at the crease and England made inroads into the deficit.

However, less than 10 minutes before stumps, Pakistan made a crucial breakthrough as Cook misjudged a pull shot off Hasan, the ball feathered his glove and he was caught behind for 46.

It was a disappointing way for Cook to depart on the day he set a record by playing in a 154th straight test - surpassing a milestone he shared with former Australia captain Allan Border.

Root was 29 not out at the close, alongside nightwatchman Dom Bess (0), and England trailed by 68 runs heading into Day 2.

England, without star allrounder Ben Stokes because of a hamstring injury sustained in training on Wednesday, needs a victory to avoid a third straight series loss.

At Lord's, England was always playing catch-up, after getting bowled out for 184 on the opening day and then trailing by 179 runs on first innings.

Now, it's Pakistan's turn to do the chasing.

''This almost feels a bit like a complete performance for a day,'' Broad said.