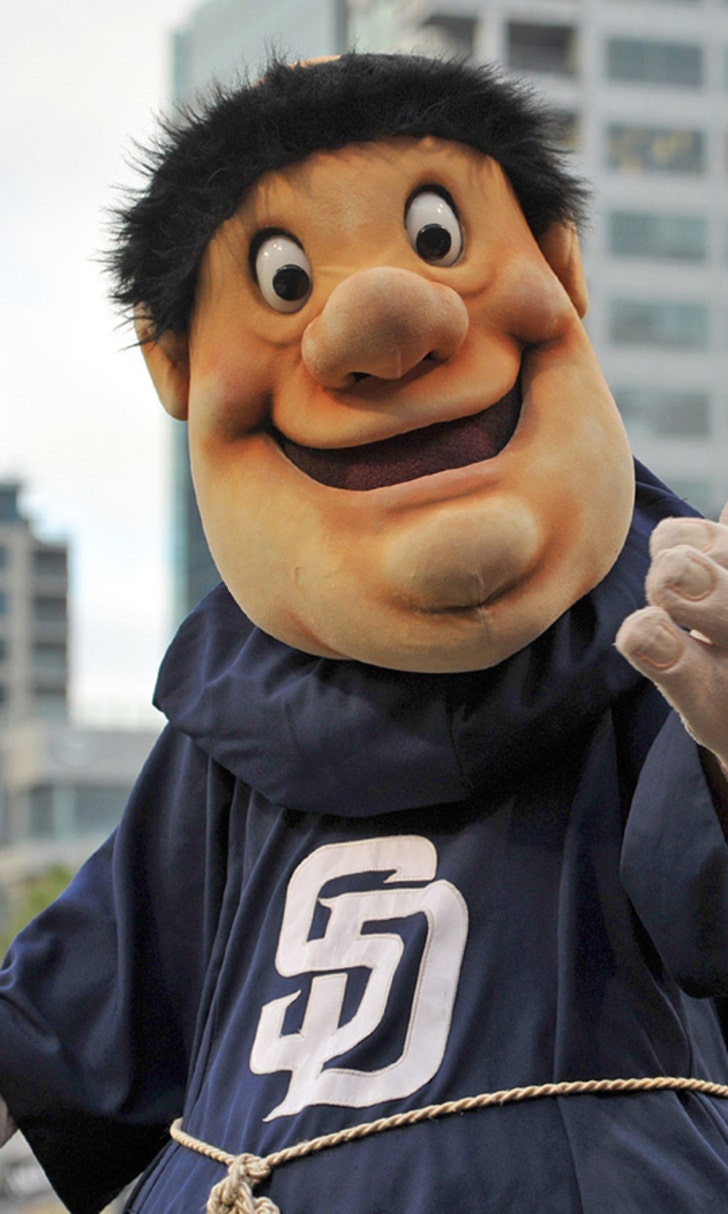 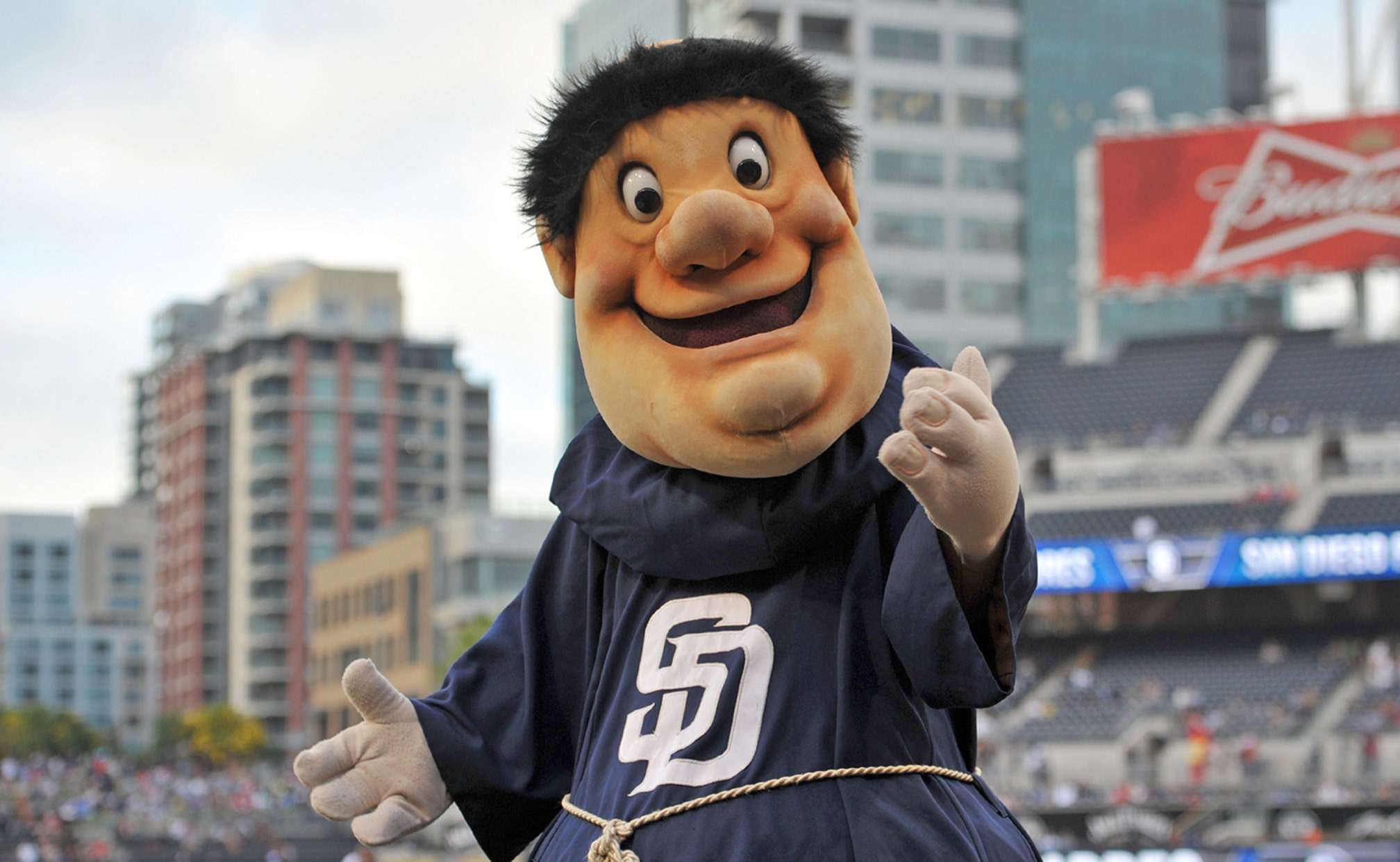 SAN DIEGO - The San Diego Padres today released the club's schedule for the 2015 regular season. The team will open the season on the road in Los Angeles for a three-game series against the Dodgers beginning on Opening Day, Monday, April 6. The club will host the San Francisco Giants for the home opener at Petco Park on Thursday, April 9, marking the beginning of a seven-game homestand featuring a weekend series against the Giants and three games against the Arizona Diamondbacks.

Home weekends for the Padres in 2015 are highlighted by three series against the Dodgers as well as one each against the Giants, Philadelphia Phillies and St. Louis Cardinals. The Padres will host the Colorado Rockies at Petco Park on Labor Day (September 7).