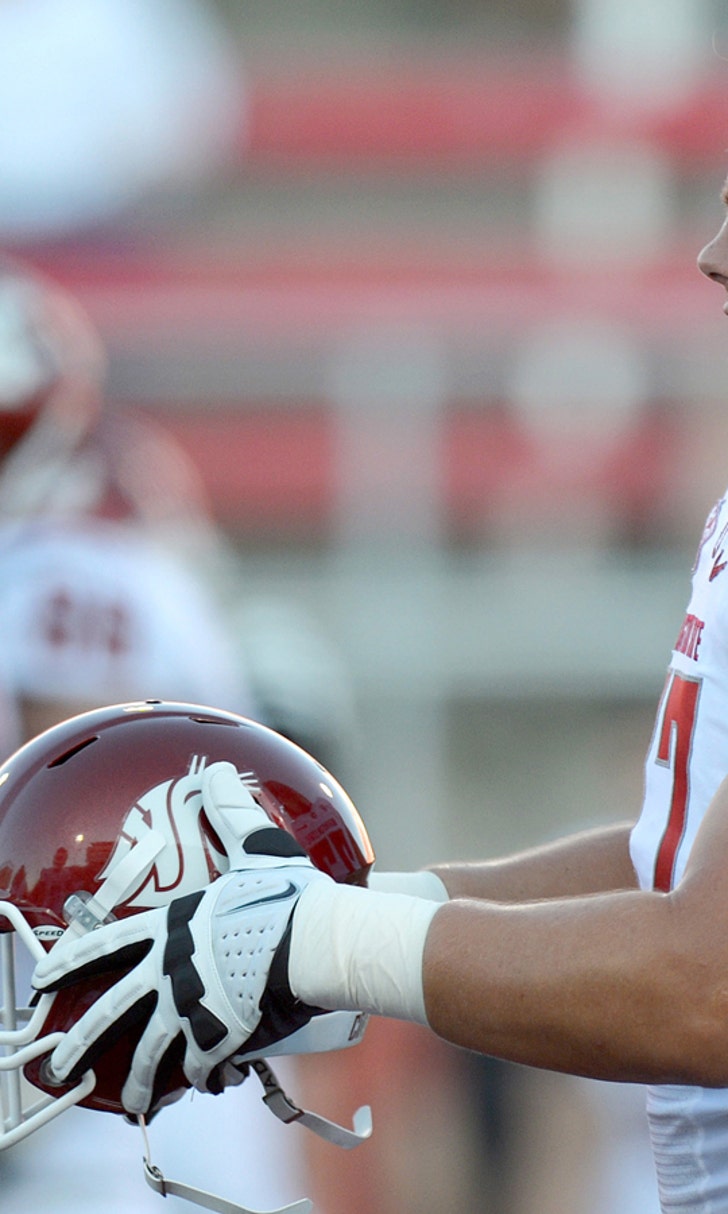 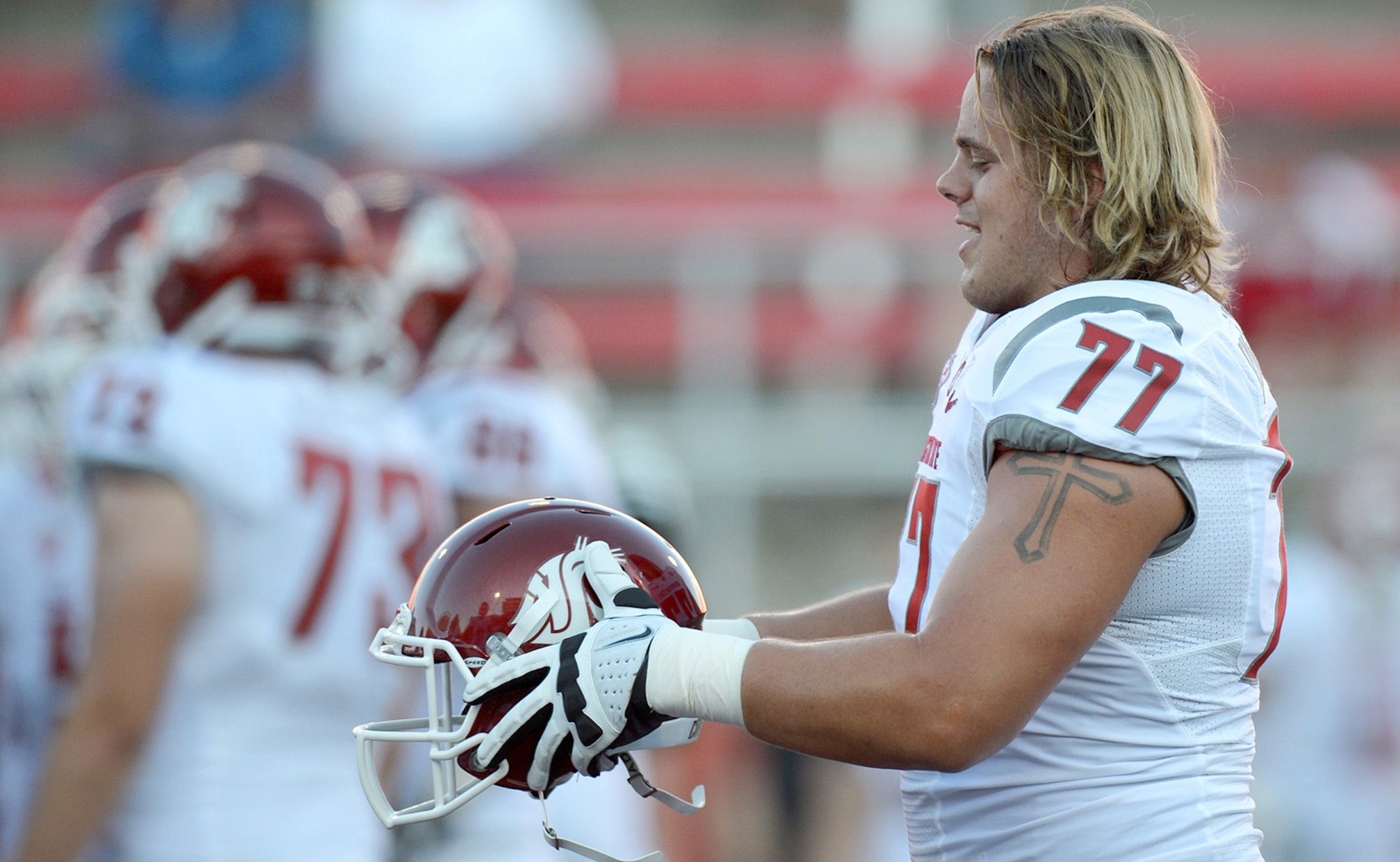 Packers tweak roster with signings, plus release of CB Nixon 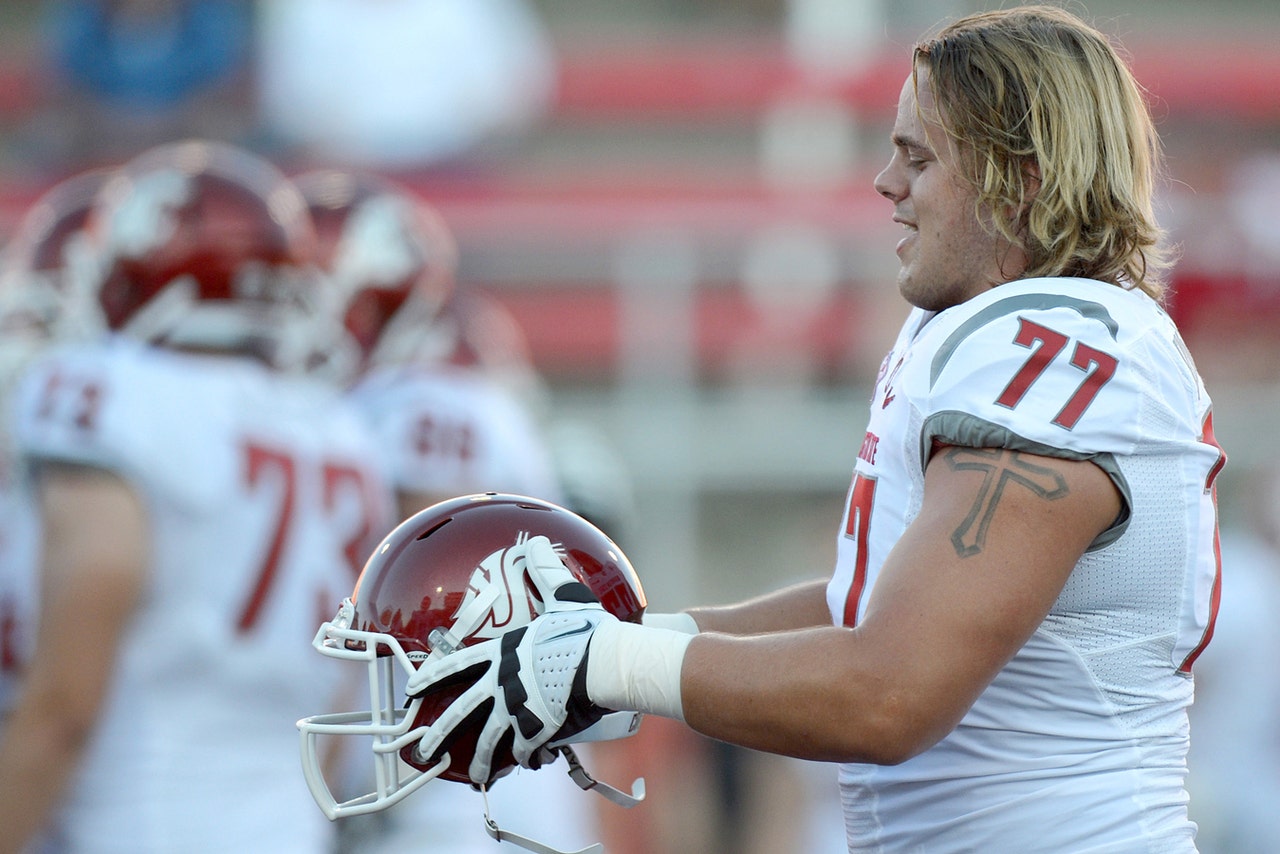 The Packers also signed another undrafted free agent, offensive tackle John Fullington. At 6-foot-5 and 300 pounds, Fullington was a starter as a senior at Washington State, beginning at right guard before switching to right tackle. That makes a total of 13 undrafted players signed by Green Bay since the conclusion of the draft.