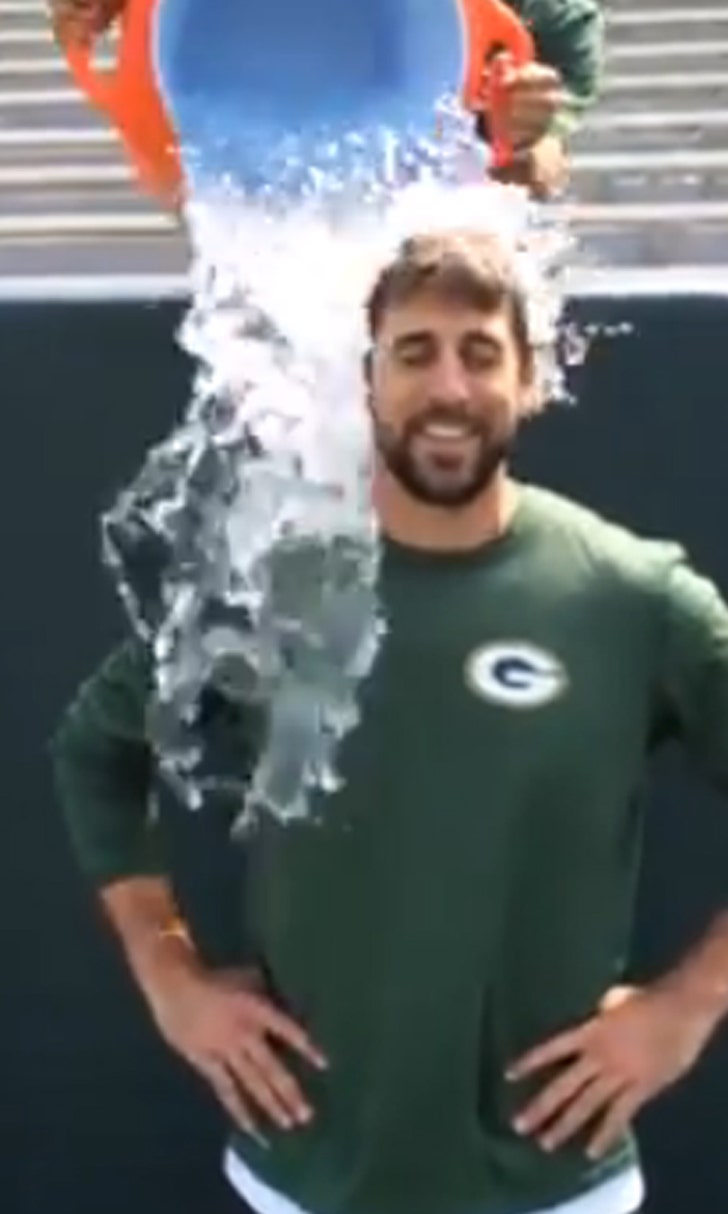 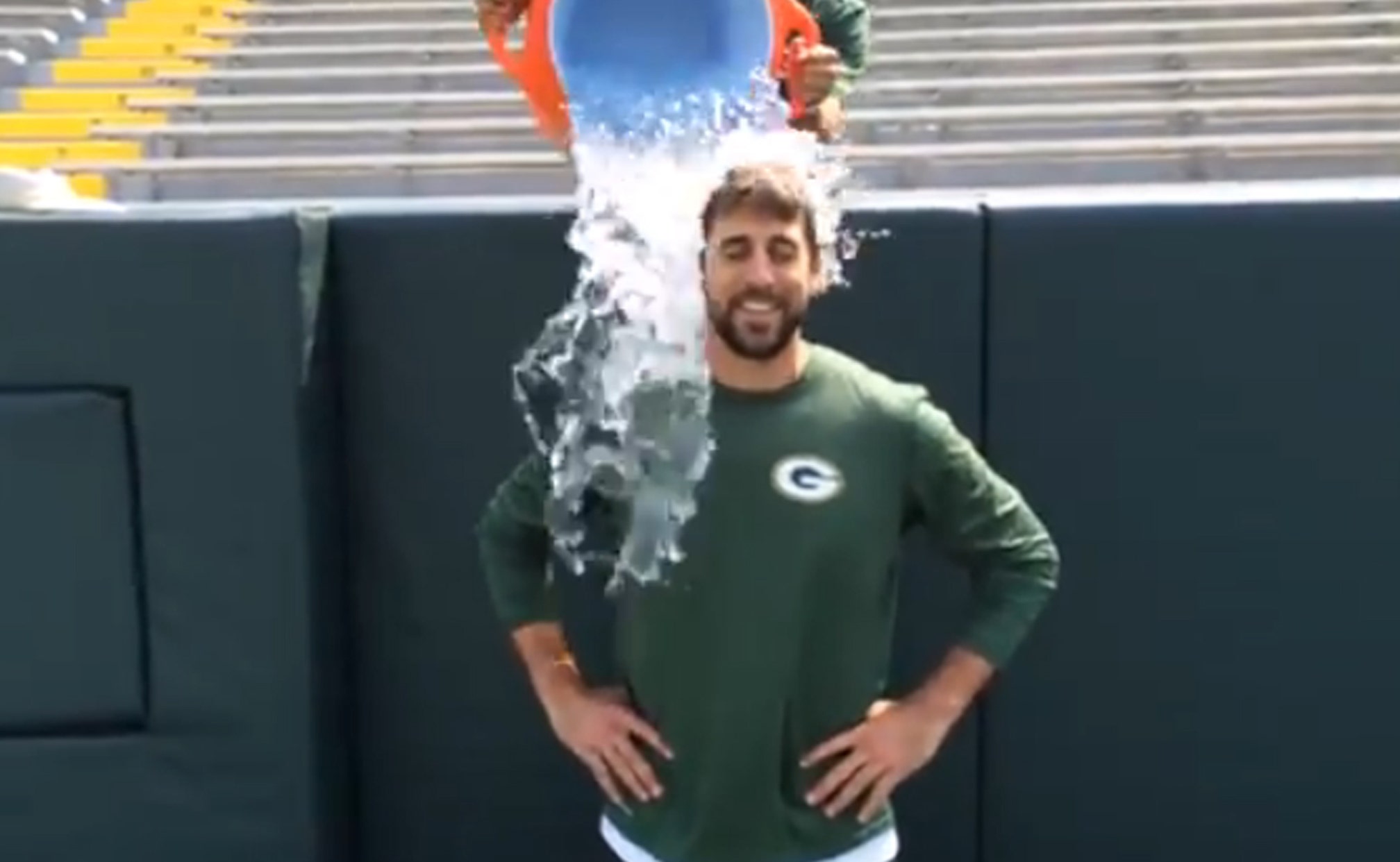 Packers' Rodgers put on ice for a good cause

Less than 24 hours after Lucroy -- along with Brewers teammates Carlos Gomez and Kyle Lohse -- took the challenge to help raise money and awareness for ALS and called out Rodgers to do the same, the Green Bay Packers star quarterback obliged and got doused.

On Monday night, Rodgers posted the video of him taking a bucket of ice water over the head while standing alongside the first row at Lambeau Field. Rodgers then issued three challenges of his own: to former teammate Tom Crabtree, to singer Darius Rucker and to "The Office" actor Brian Baumgartner.

The Ice Bucket Challenge was started by ALS patients Pete Frates and Pat Quinn in an effort to raise money for the condition that's often referred to as Lou Gehrig's Disease.