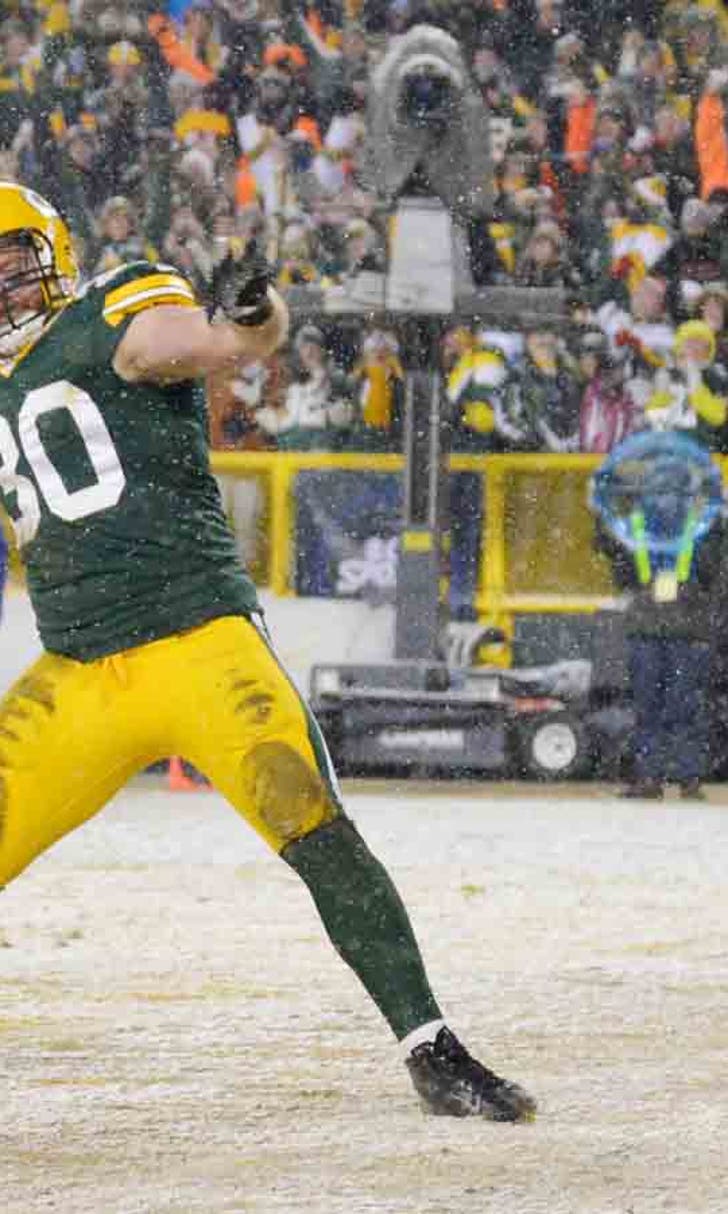 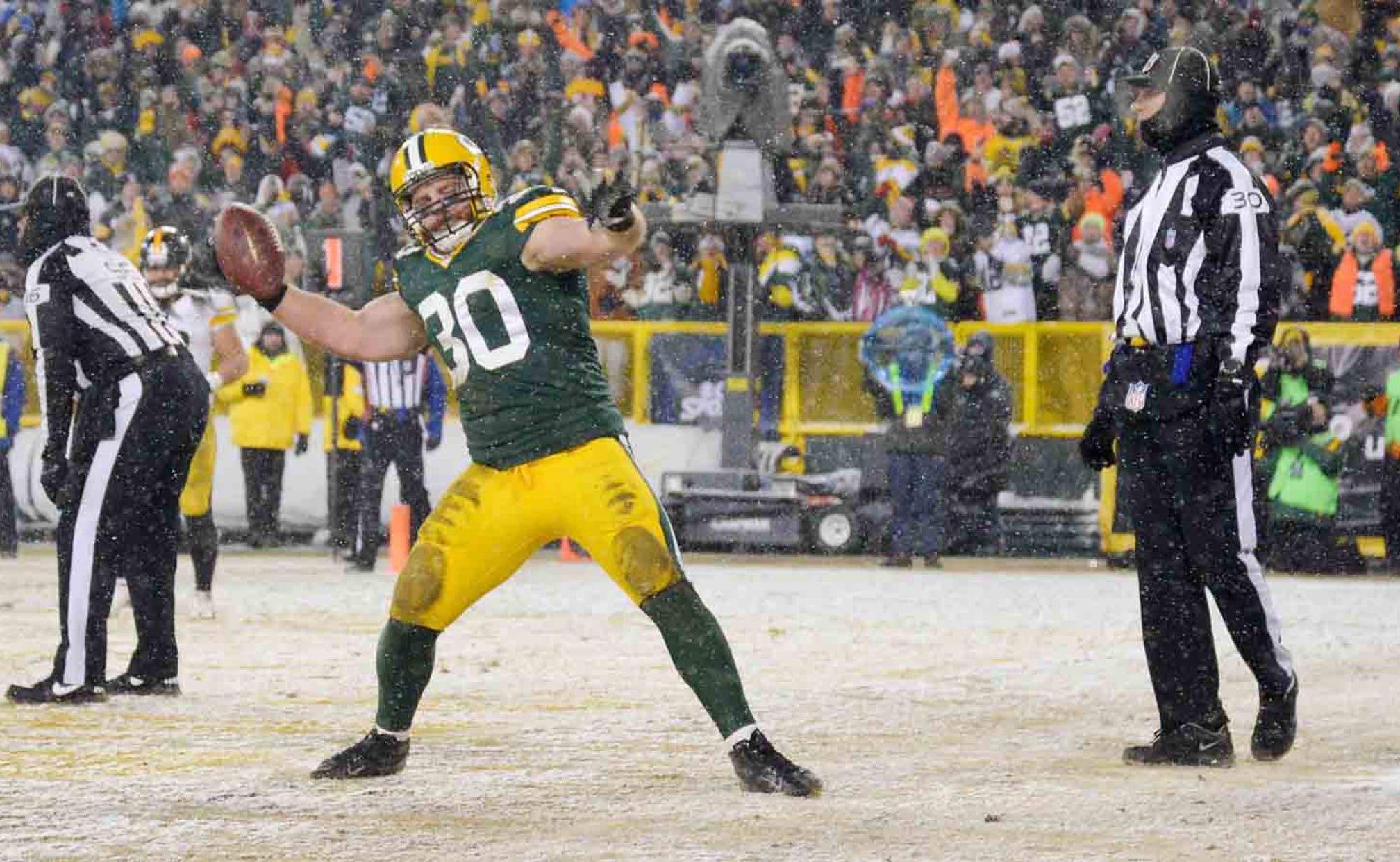 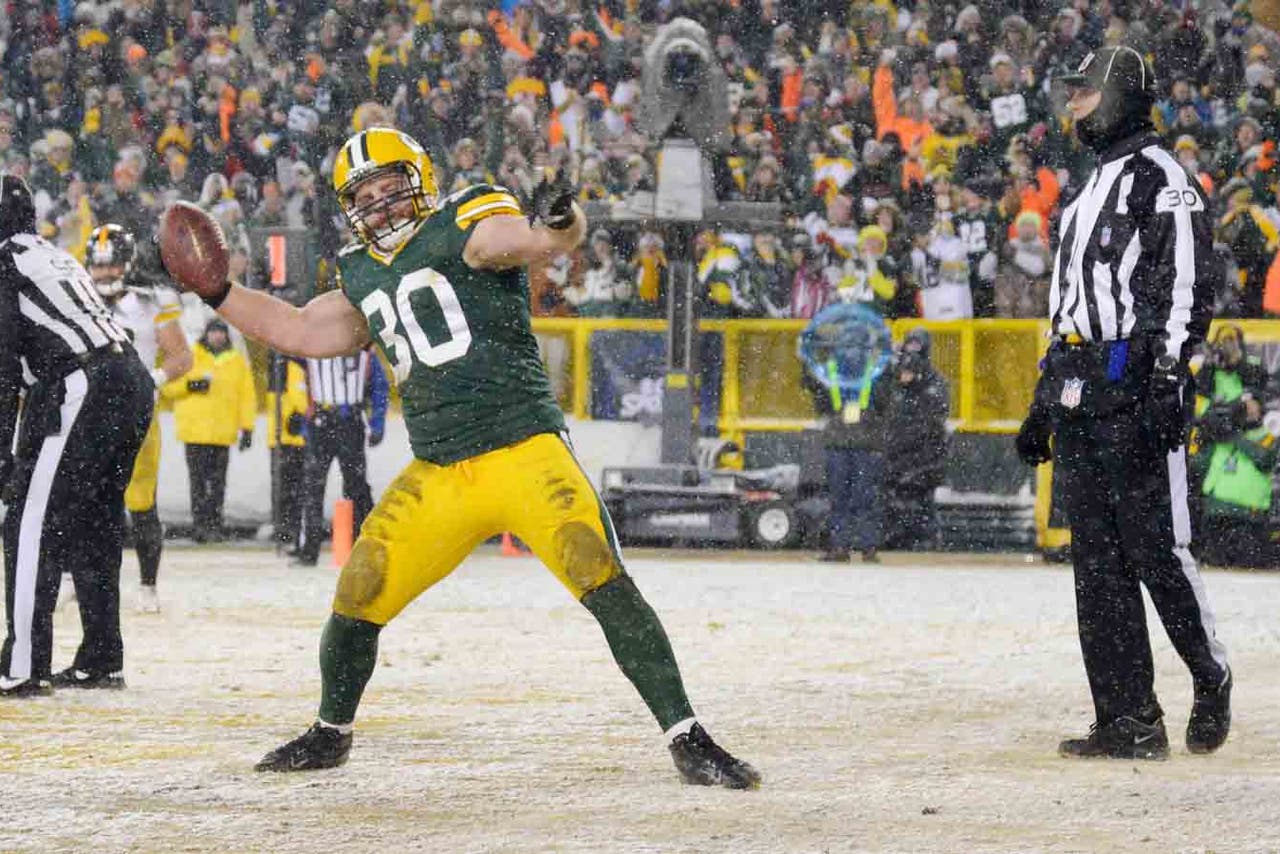 Green Bay Packers fans will get at least one more year of shouting John Kuhn's name in unison at the top of their lungs.

Kuhn re-signed with the Packers on a one-year, veteran's minimum deal for $870,000 on Monday, according to his agent, Kevin Gold. Kuhn can receive an additional $25,000 workout bonus, as well as another $25,000 if he makes the Pro Bowl.

"He's back where he belongs, where he's happy," Gold told FOXSportsWisconsin.com. The team announced the move Monday afternoon.

Kuhn played 249 offensive snaps for Green Bay last season. He had 27 rushing attempts for 92 yards with one touchdown. Kuhn also caught six passes for 33 yards. Sixty percent of his snaps were as a run-blocker.

Kuhn was named a first-team All-Pro selection in 2014 and also made the Pro Bowl for the second time in his career.