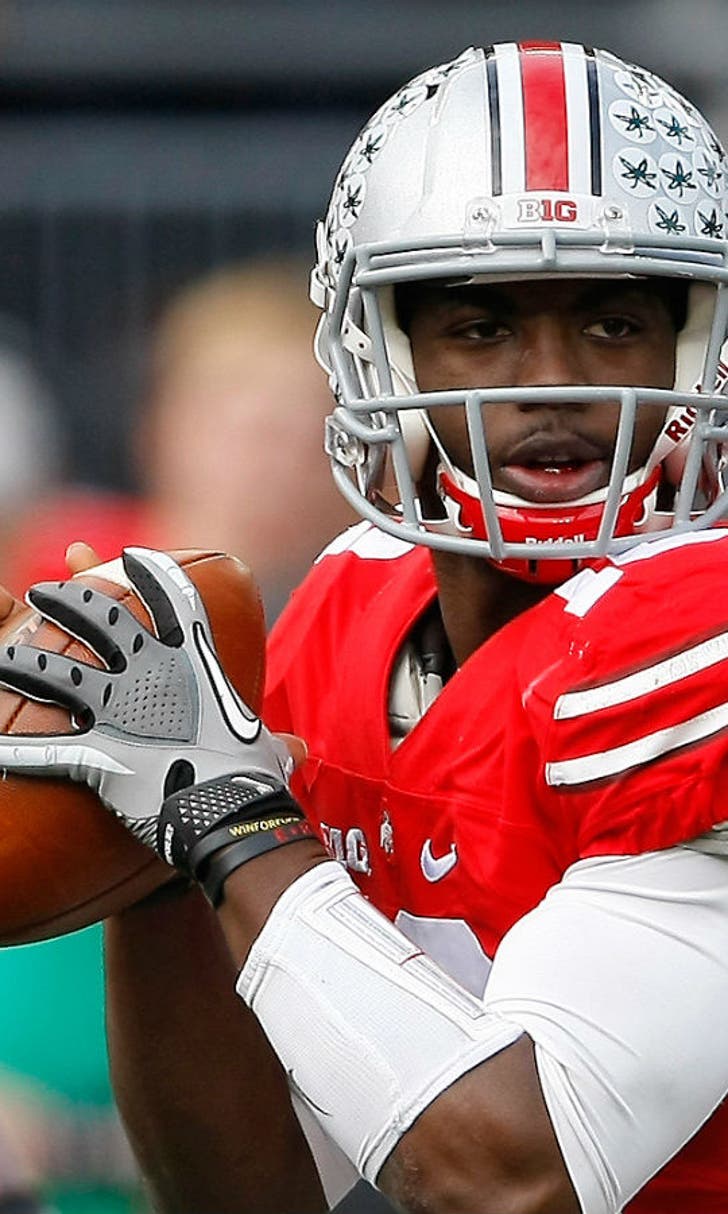 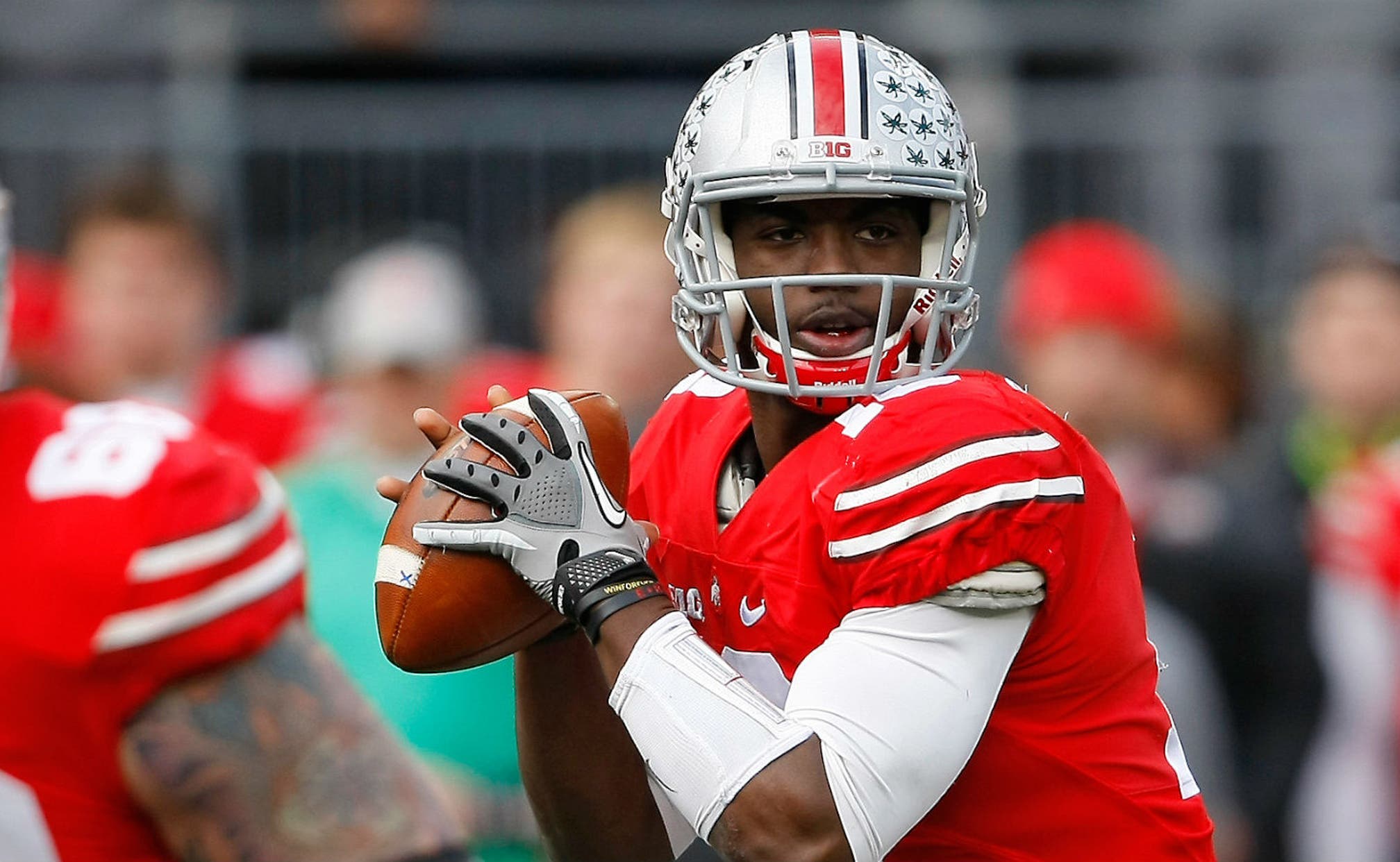 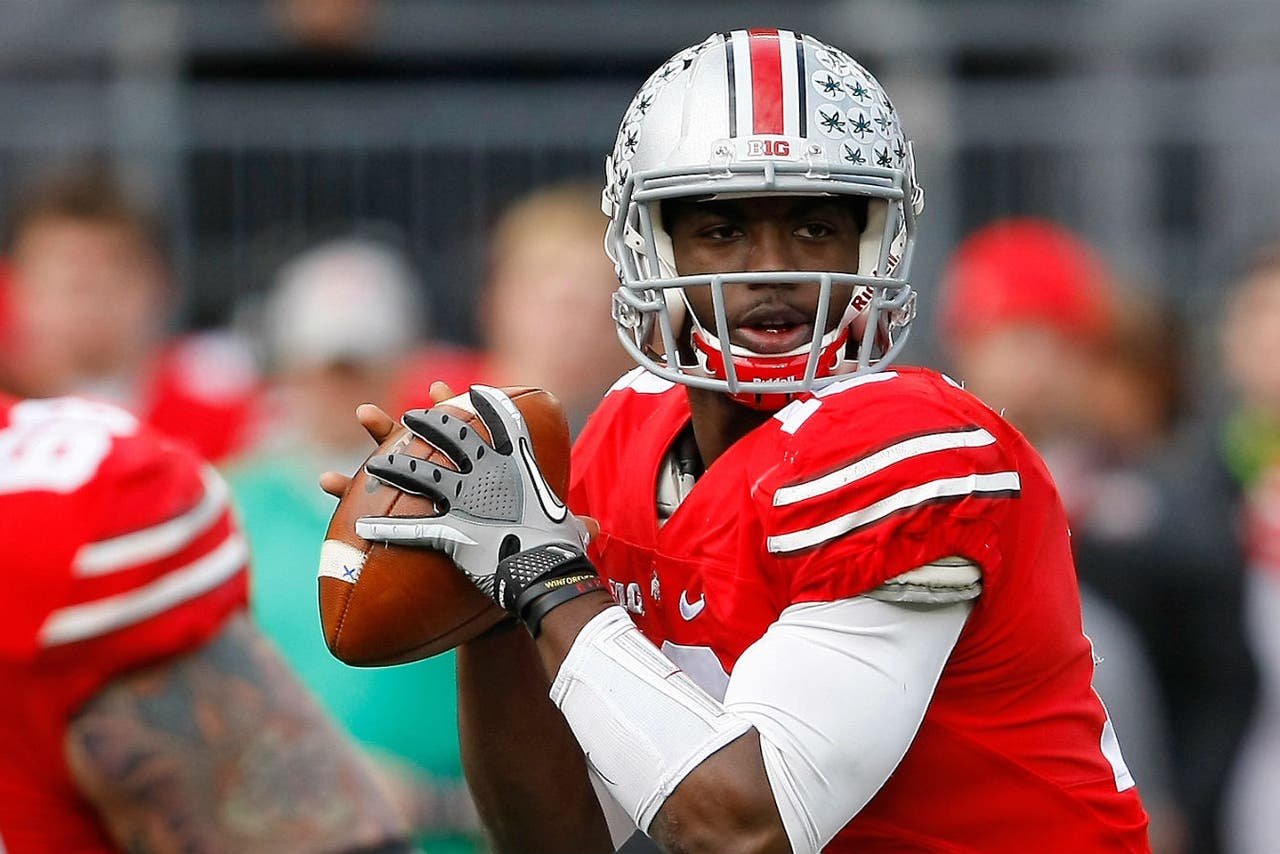 The 14th annual Football Writers Association of America Freshman All-America Team has a decidedly Texas twist to it, including two members of the teams that recently settled the College Football Playoff championship at AT&T Stadium in Arlington, Texas.

Oregon tailback Royce Freeman and Ohio State quarterback J.T. Barrett stood on opposing sidelines on Monday night but will be forever be reflected together among the 30 players selected.

Barrett is one of nine players on the FWAA team to have played his high school football in Texas, while Freeman is one of four players from California.

Boise State coach Bryan Harsin led the Broncos to a New Year's Six bowl win in the Fiesta Bowl in his first season leading the program. Harsin, who attended high school in Boise and played football at Boise State, spent two seasons at the University of Texas as co-offensive coordinator before a successful head coaching stop at Arkansas State (2013) led him back him to Boise.

Mike Griffith of the MLive.com Media Group led a 10-person panel of nationally-prominent writers representing each of the FBS conferences in the selection of the team. Both true freshmen (20 players) and redshirt freshmen (10 players) were considered for the team and are so noted.

For the complete listing of the team, visit the FWAA website: http://www.sportswriters.net/fwaa/news/2014/allamerica150114.html