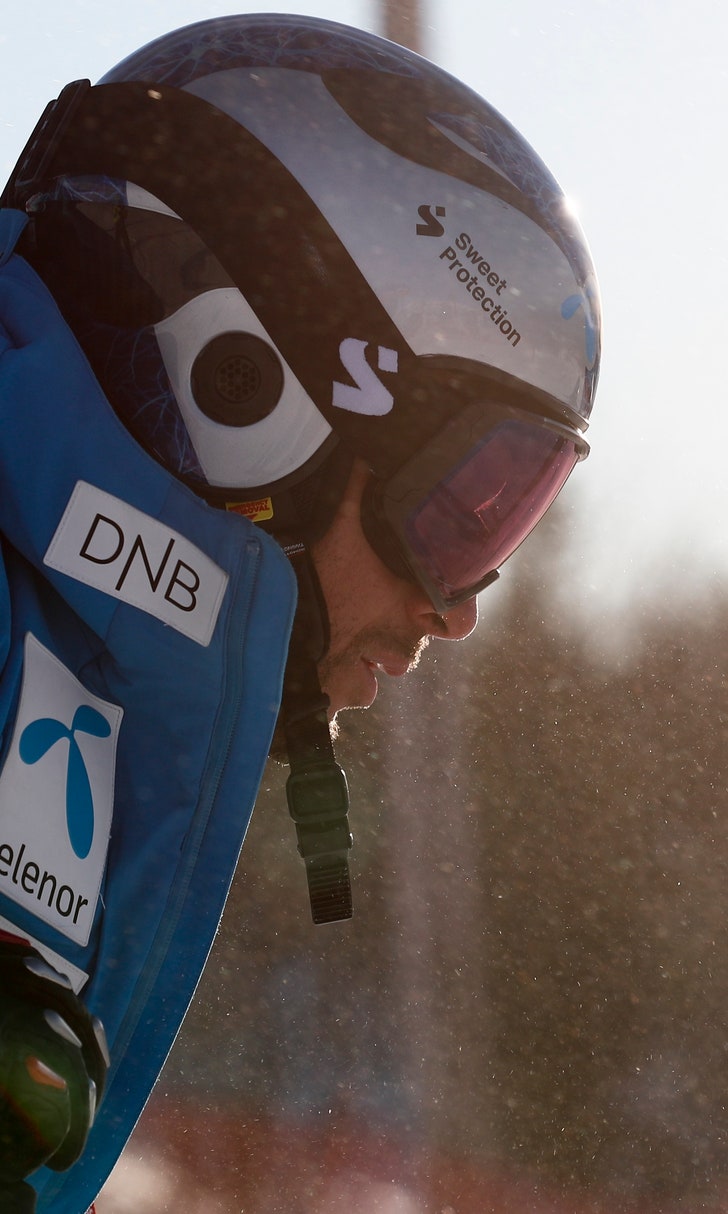 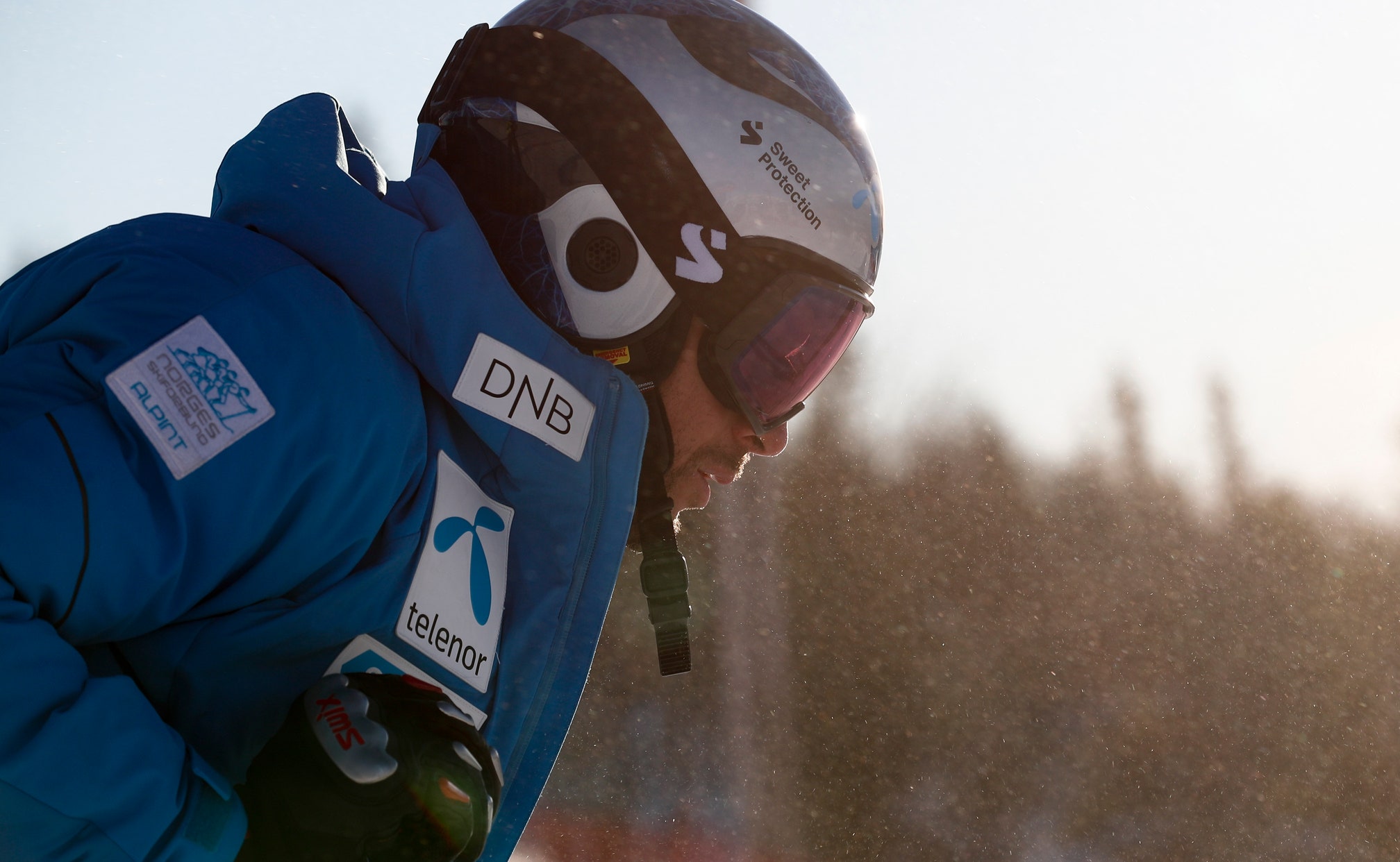 ARE, Sweden (AP) — Norwegian great Aksel Lund Svindal bids skiing goodbye in the downhill at the world championships on Saturday.

Norwegian fans, including Crown Prince Haakon and Crown Princess Mette-Marit, are traveling over the border to see Svindal race for the last time before he retires.

The two-time Olympic champion and five-time world champion is attempting to become the first man to win the downhill world title three times, following his gold medals in Are in 2007 and in Schladming, Austria, in 2013.