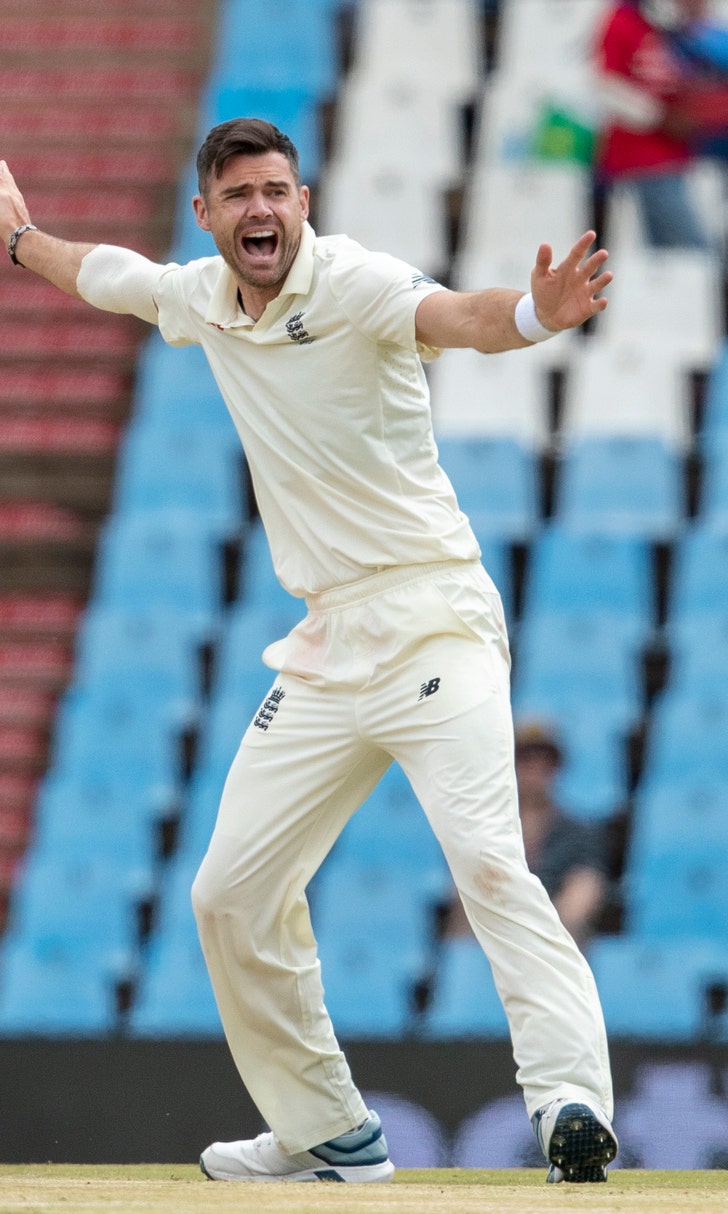 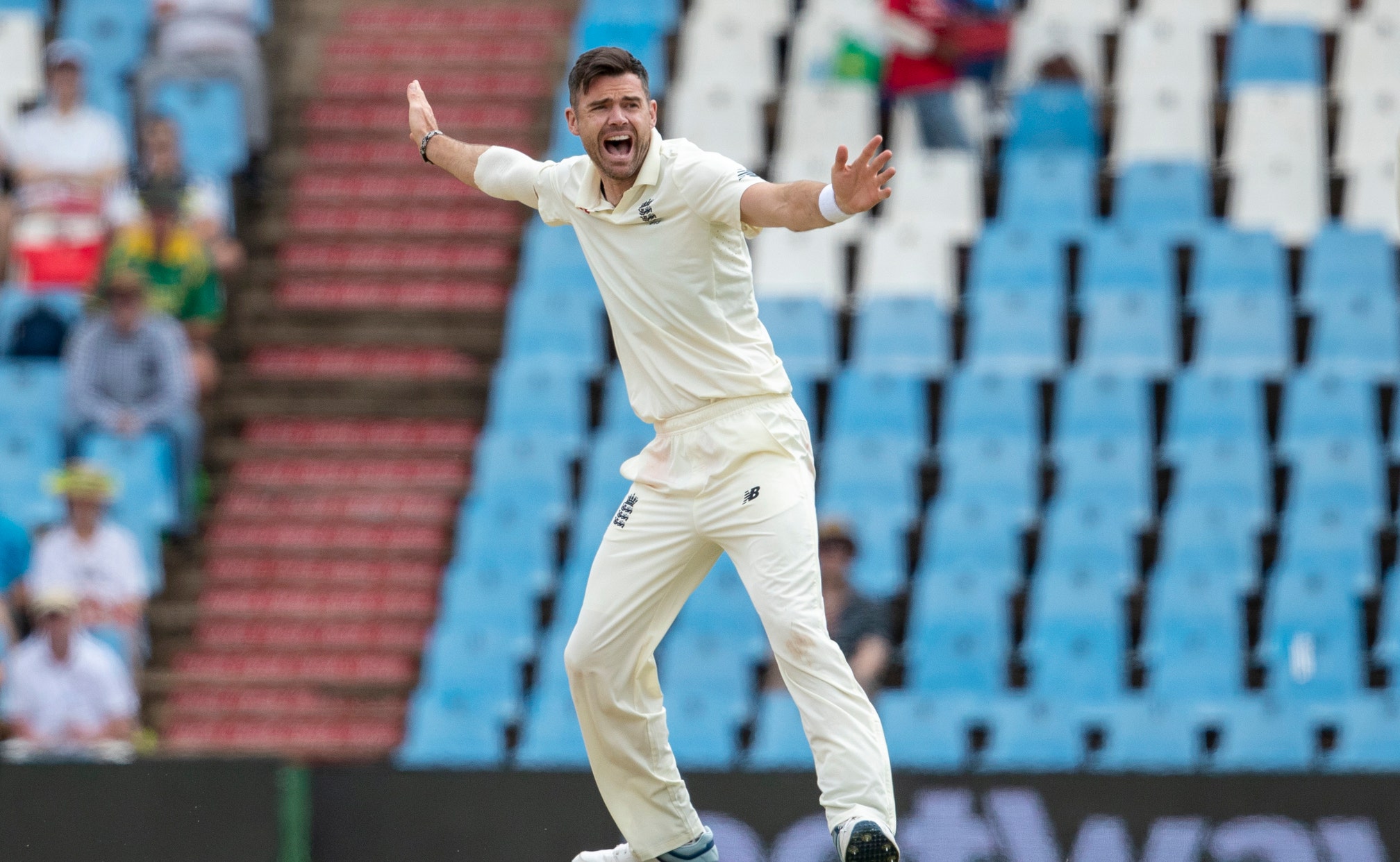 At 37 and in the twilight of his cricketing career, Jimmy Anderson isn’t too old to learn new tricks.

So, how is test cricket’s greatest swing bowler of this generation coping with the recent ban on spit-polishing a ball?

“For me it’s a natural habit, to put saliva on the ball,” England’s all-time leading wicket-taker said on Thursday. “So it’s been interesting to try and stop myself doing that.”

Anderson has mastered the art of swing bowling, taking 584 wickets — more than any other paceman and behind only three spinners in Muttiah Muralitharan, Shane Warne and Anil Kumble on the test list — in a 17-year international career.

Licking his fingers and polishing the ball is Anderson’s typical method of generating the swing, but the ICC has temporarily banned the use of saliva because of the dangers of transmitting COVID-19 during a pandemic that is still killing hundreds of people daily in Britain.

Anderson will have to find other ways to help get movement from the ball in the three-test series against the West Indies starting on July 8.

“Fortunately in Manchester we get quite a lot of rain so I’ve been able to shine the ball on the grass and find some moisture that way,” he said in a video call.

“We can use sweat, so that’s something, and enough to polish the ball for it to do something through the air. I don’t think it’s going to be a huge deal.”

New methods and a new style, too, as Anderson has been spotted wearing a hairband during practice.

And it’s not just because he hasn’t been able to get a haircut during lockdown.

“It’s generally trying to stop any thought of touching my face, whether it’s moving hair out of your face or when we’ve got sweat dripping down,” he said. “We’re being encouraged not to touch our faces.”

The extended break because of the pandemic has given Anderson more time to rest his ageing body after an injury-plagued past year that restricted him to just 74 overs of bowling since August. A calf injury meant he bowled only four overs in the home Ashes series last year, then he hurt his ribs during the test series in South Africa in January.

Taking figures of 5-40 in the second test in Cape Town, just before the injury, was important to him.

“If there were ever any doubts about retirement, it certainly told me I was able to keep going, that I am able to perform at the top level,” he said.

“The last year has been frustrating for me. Before that, my injury record was pretty good. I’m hoping it was just a dodgy 12 months and hopefully my body is in a good place now to be able to cope with whatever’s to come in the next 12 months.”

Anderson was one of 55 players asked to return to England training for the West Indies series, and he expects England to rotate the team’s seamers for the three tests in the space of 21 days. The first is in Southampton and the other two will be at Manchester’s Old Trafford, where Anderson plays his county cricket for Lancashire and where the West Indies squad is based while the players quarantine and train in isolation.

Anderson also suggested there could be an act of solidarity between the England and West Indies players in support of the Black Lives Movement, which has been given fresh impetus through widespread protests following the death of George Floyd in the United States.

“Absolutely I expect that to be a conversation we have,” Anderson said. “It’s been a very thought-provoking few weeks for everyone. It’s made me do a lot of thinking and we will have conversations about what we can do as players to make a stand, definitely.”

As part of Anderson’s introspection about racism in the world, he said he has wondered to himself, “Have I turned a blind eye to things?”

“I’d try to support my teammates if they did suffer any sort of abuse,” he said, “but have I been active in supporting them on things like that?”

He was shocked, for example, to see a statistic in an article on the ESPN.cricinfo website, which said there was only one British-born, state-educated black man playing first-class cricket in England by the end of 2019.

“That’s just not OK,” Anderson said. “So I think again, as a game, we need to actively make this game for everyone. It can’t keep going the way it is. It’s just not OK.

“That’s the sort of thing I’ve been thinking about really. Is there more I can do as a player to help the situation?”