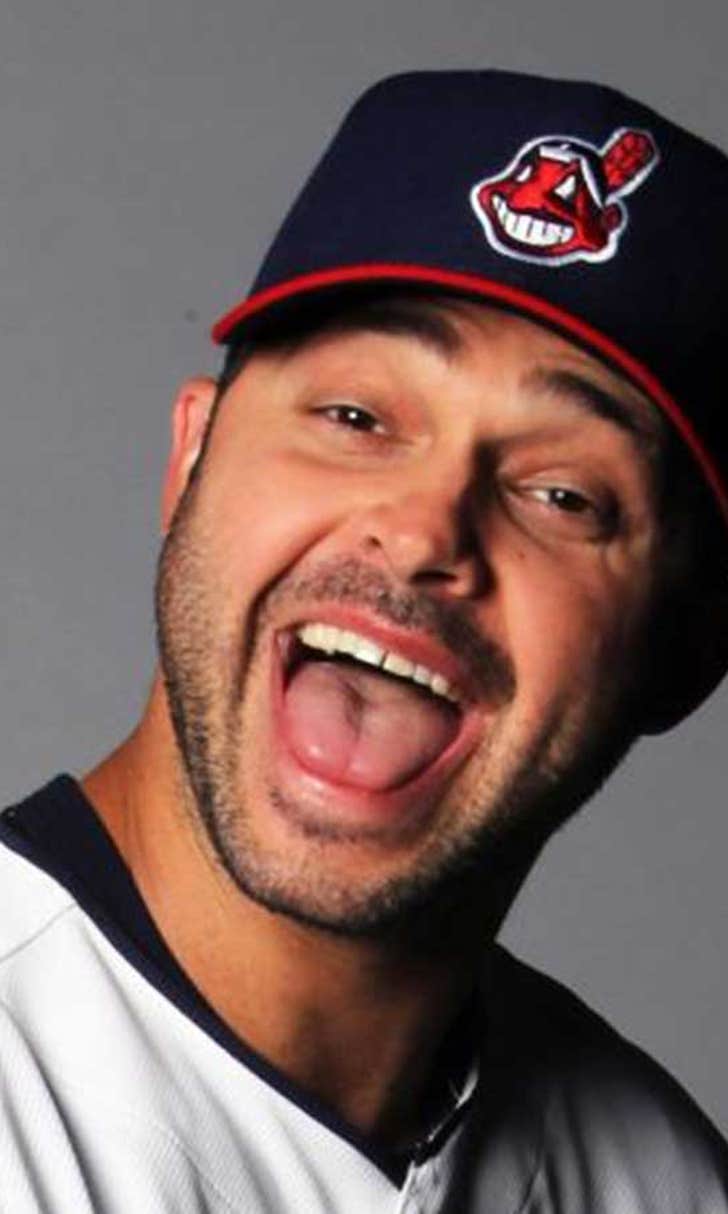 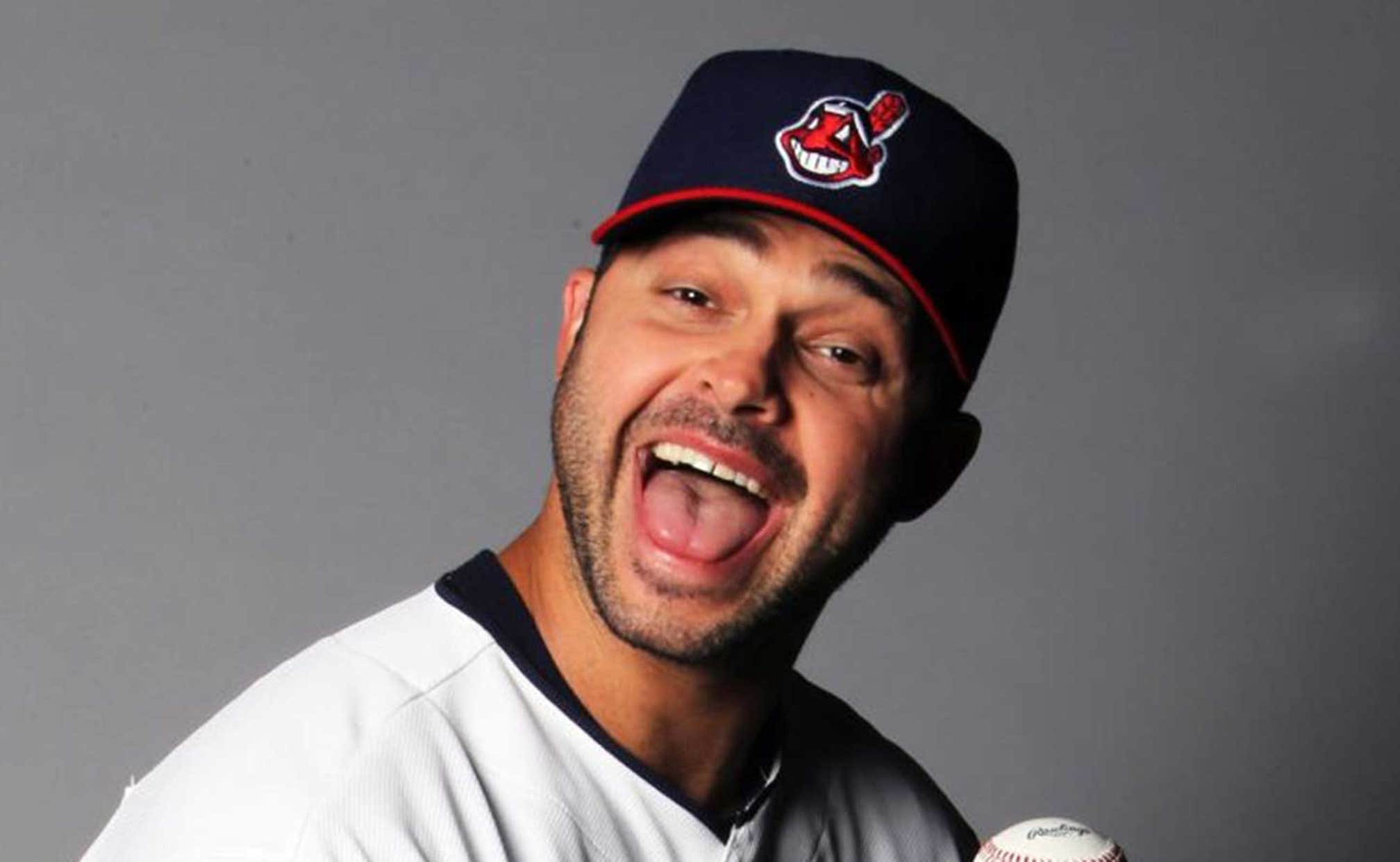 As you might have guessed, Nick Swisher loves media day -- the photo part, in particular. We don't really know this for a fact, but it sure seems like it based on his pose for the cameras.

Here are a few more of our favorite stock photos from media day -- from current and former Cleveland Indians and Cincinnati Reds.

Former Indians pitcher C.C. Sabathia is half the man he used to be.

Reds pitcher Mat Latos is hiding, but from what, we don't know.