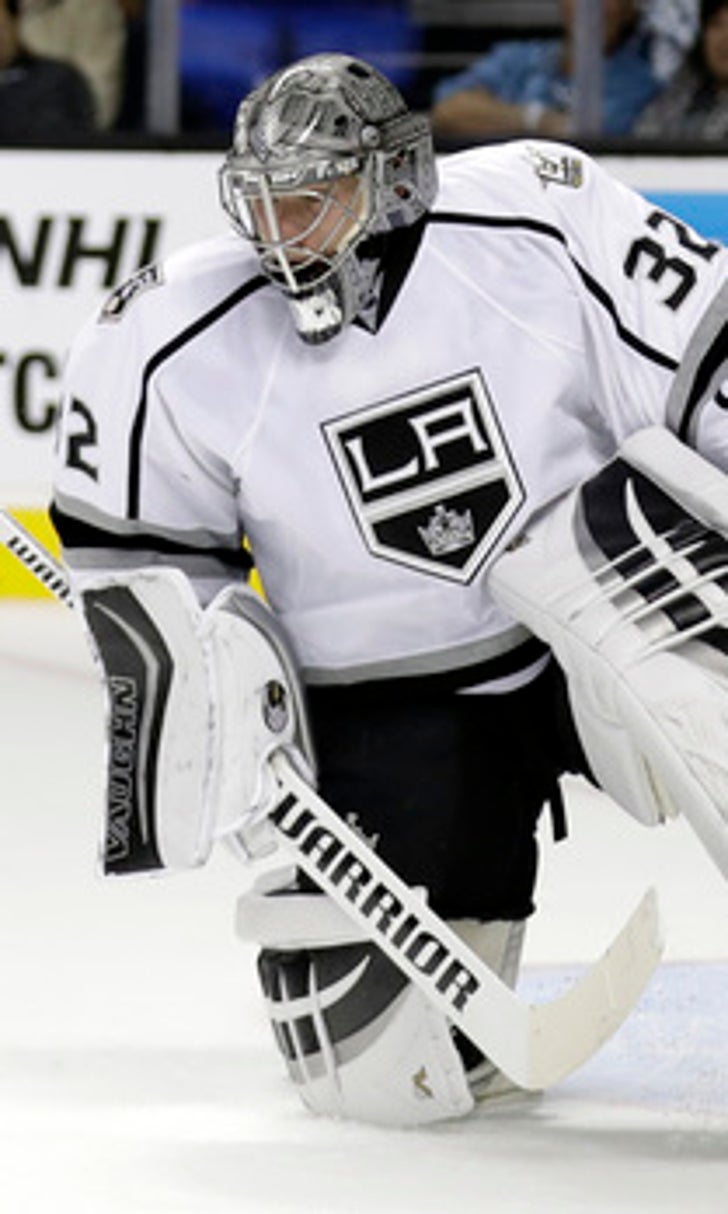 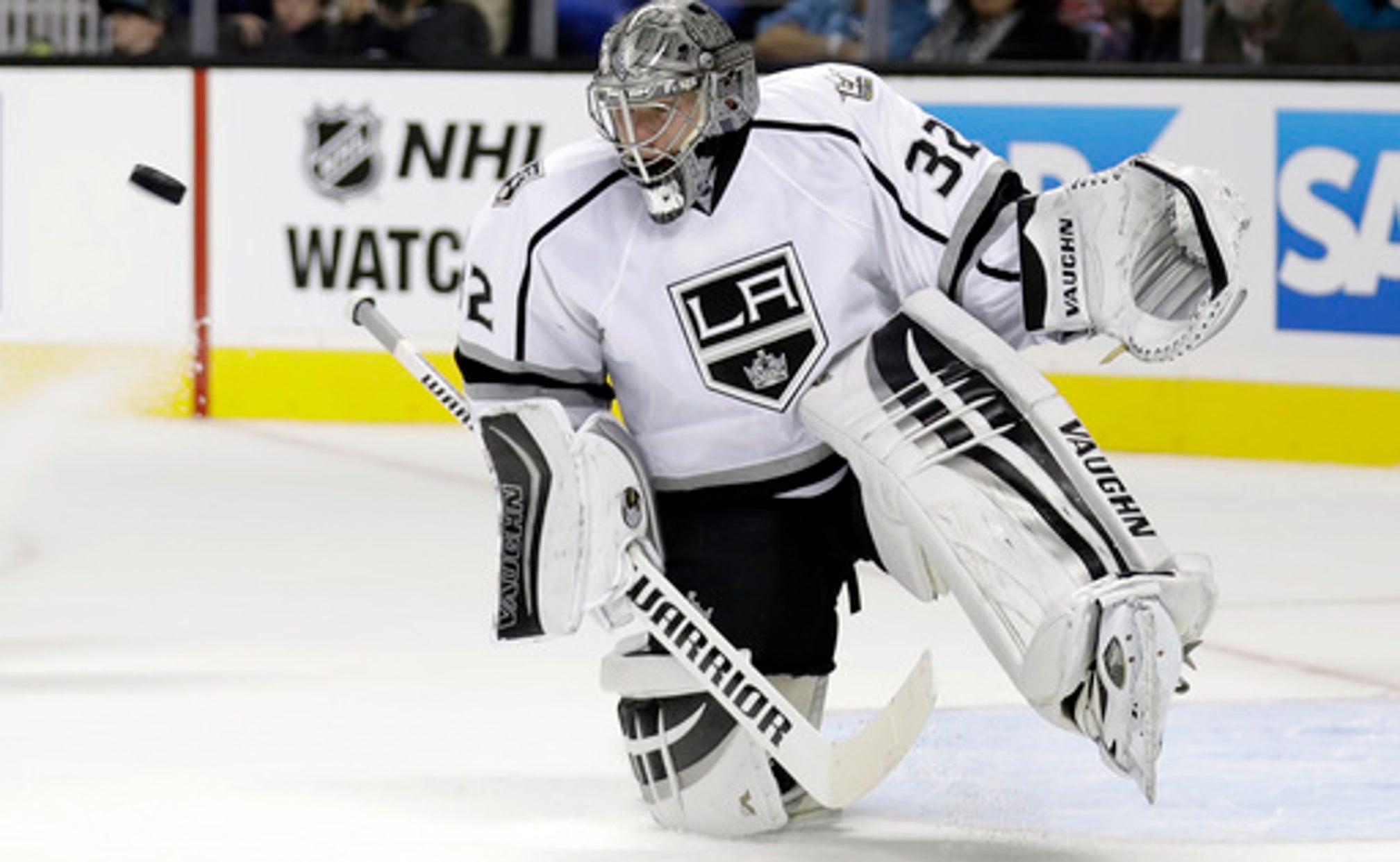 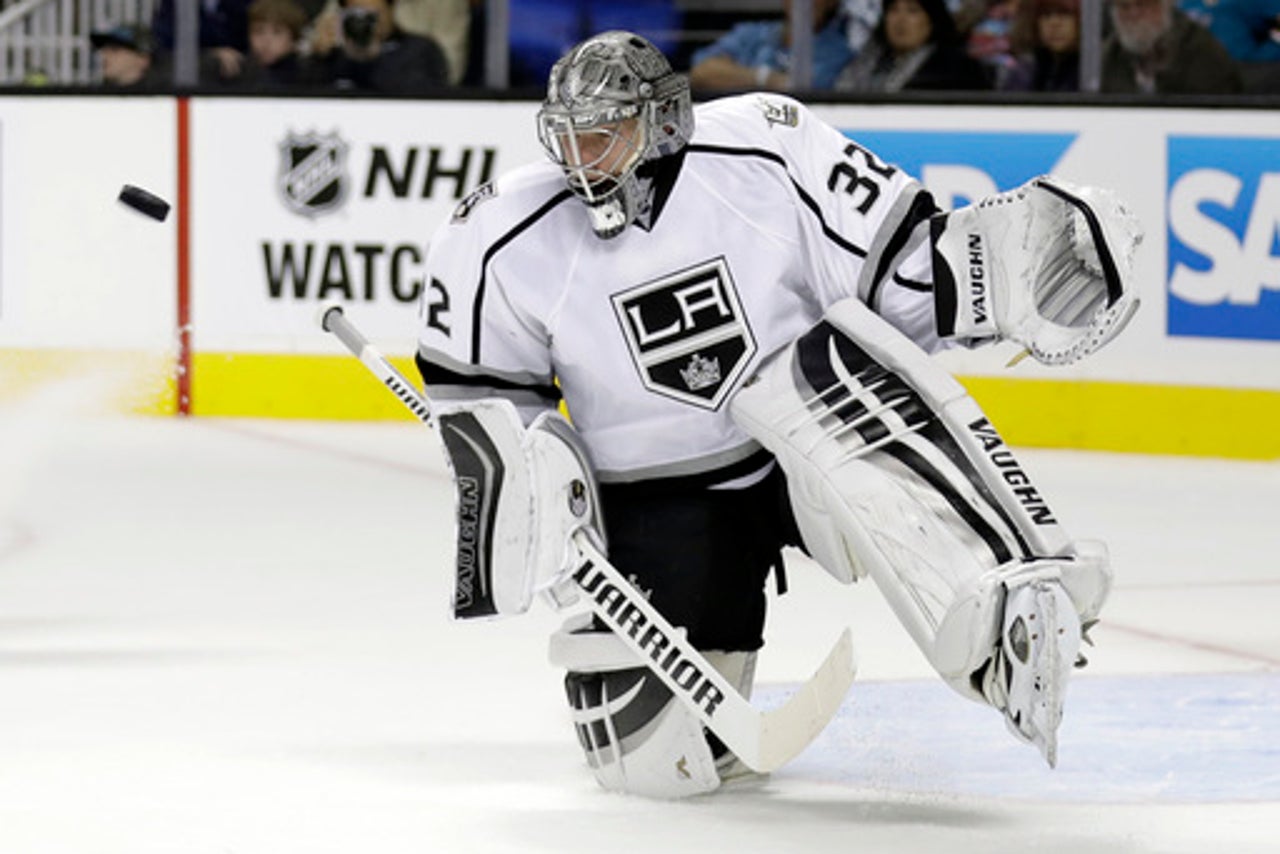 The LA Kings are good at hockey.

And a trio of their best players are headed to the NHL All-Star Game.

It marks the fourth straight NHL All-Star Game selection for Doughty, who has 30 points in 42 games played this season.