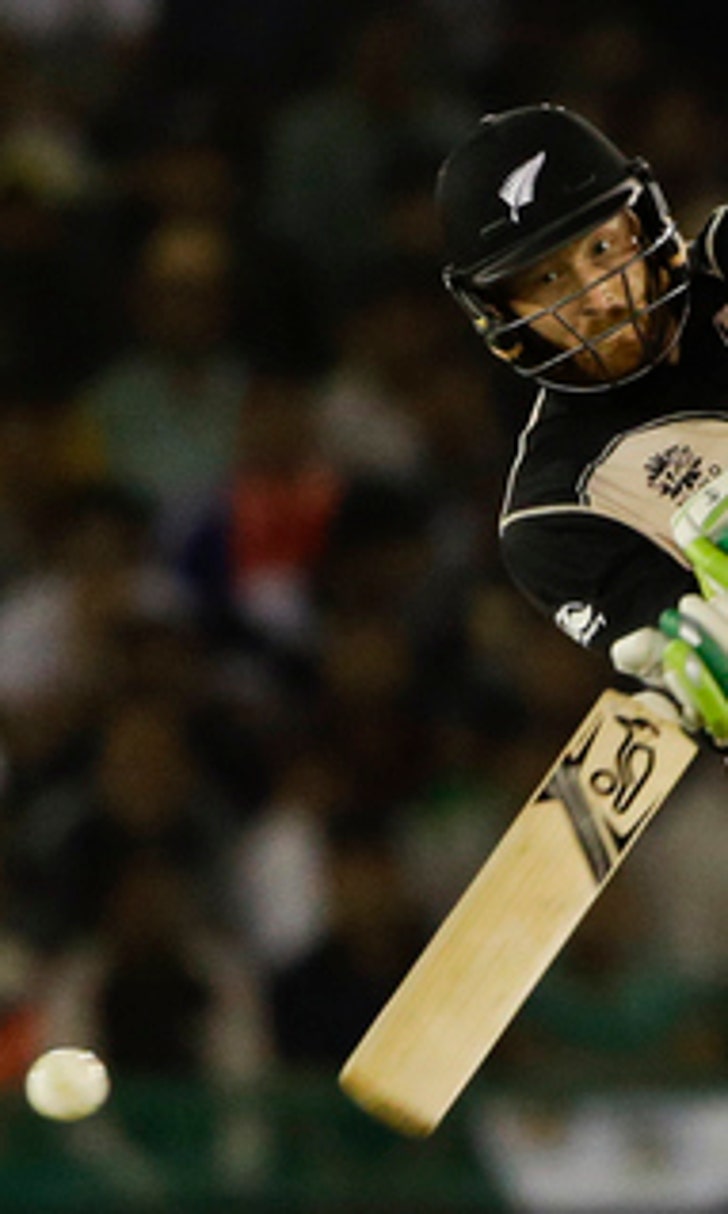 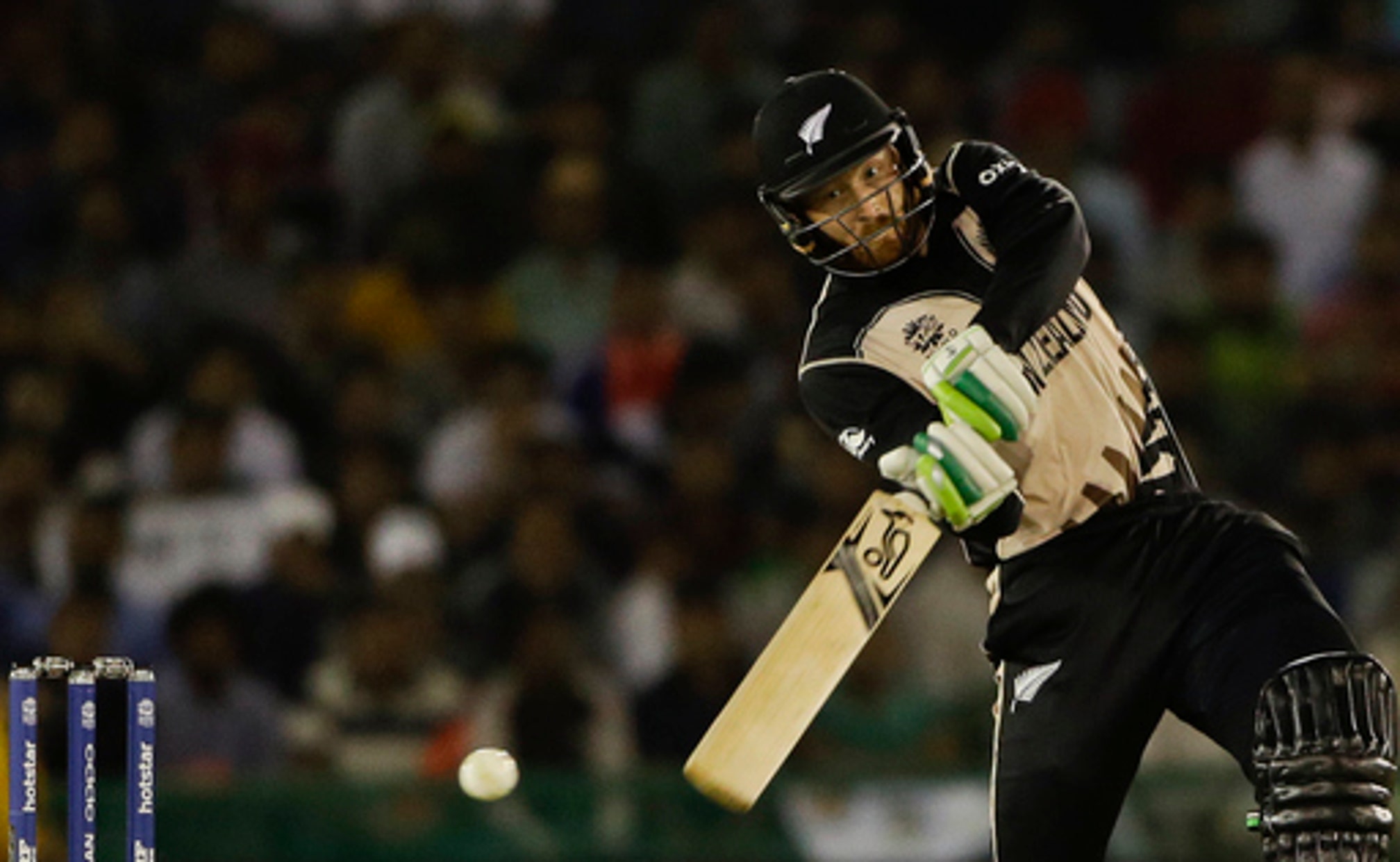 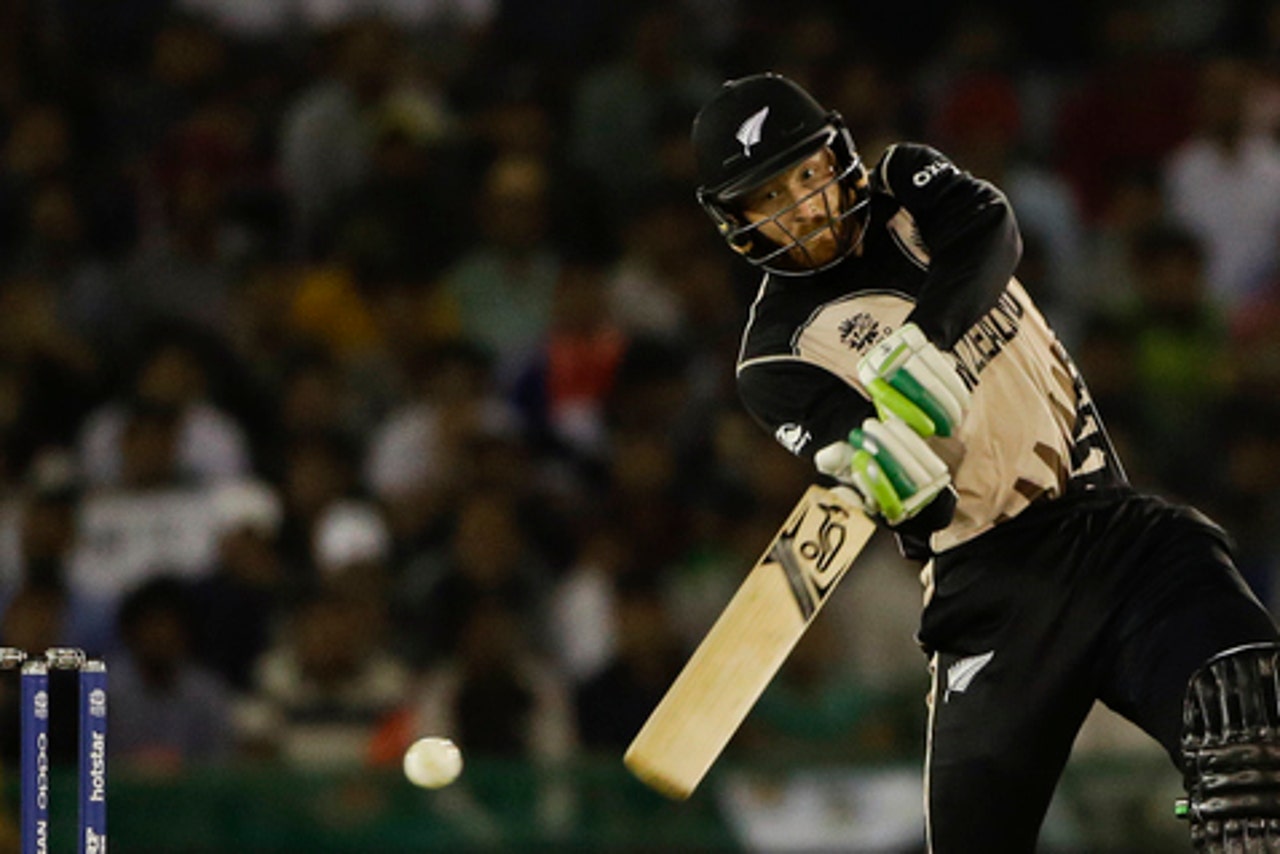 Guptill hit 10 fours and three sixes and dominated the Pakistan pace attack after left-arm fast bowler Wahab Riaz was rested due to a head injury.

Guptill perfectly paced the innings after captain Kane Williamson won his third successive toss and opted to bat. He added 62 with Williamson off 44 balls before the captain chopped fast bowler Mohammad Sami's delivery back onto his stumps in the 15th over.

Ross Taylor hit an unbeaten 36 off 23 balls to setup a tricky target for Pakistan, which is also without injured batsman Mohammad Hafeez.

Sami picked up 2-23 while captain Shahid Afridi had costly figures of 2-40.