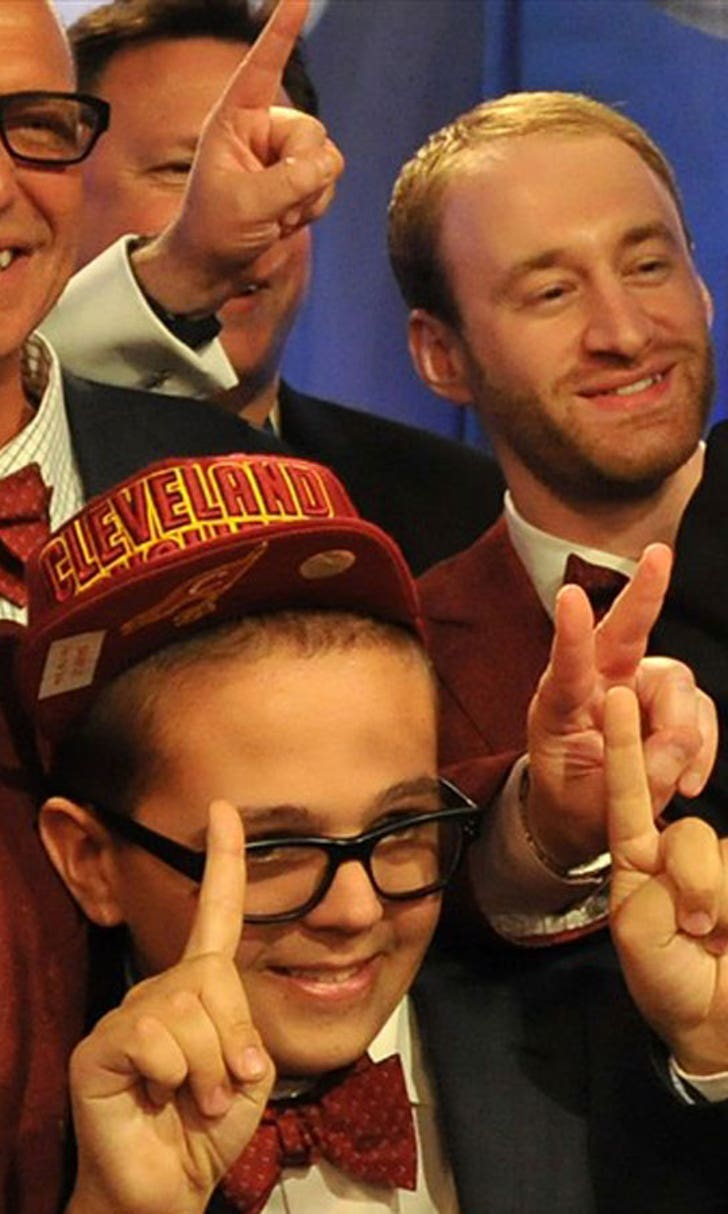 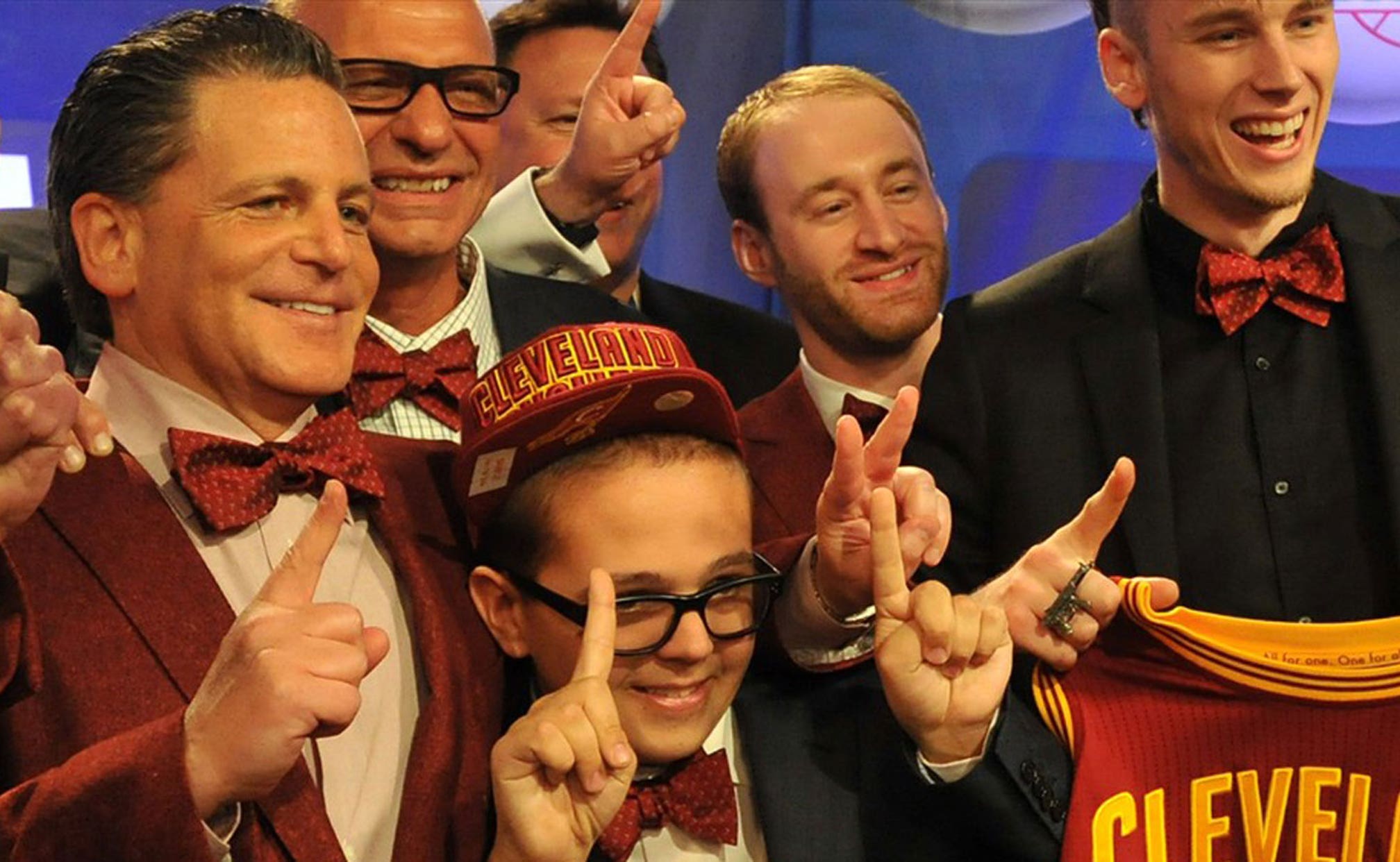 NBA to keep draft lottery system as is 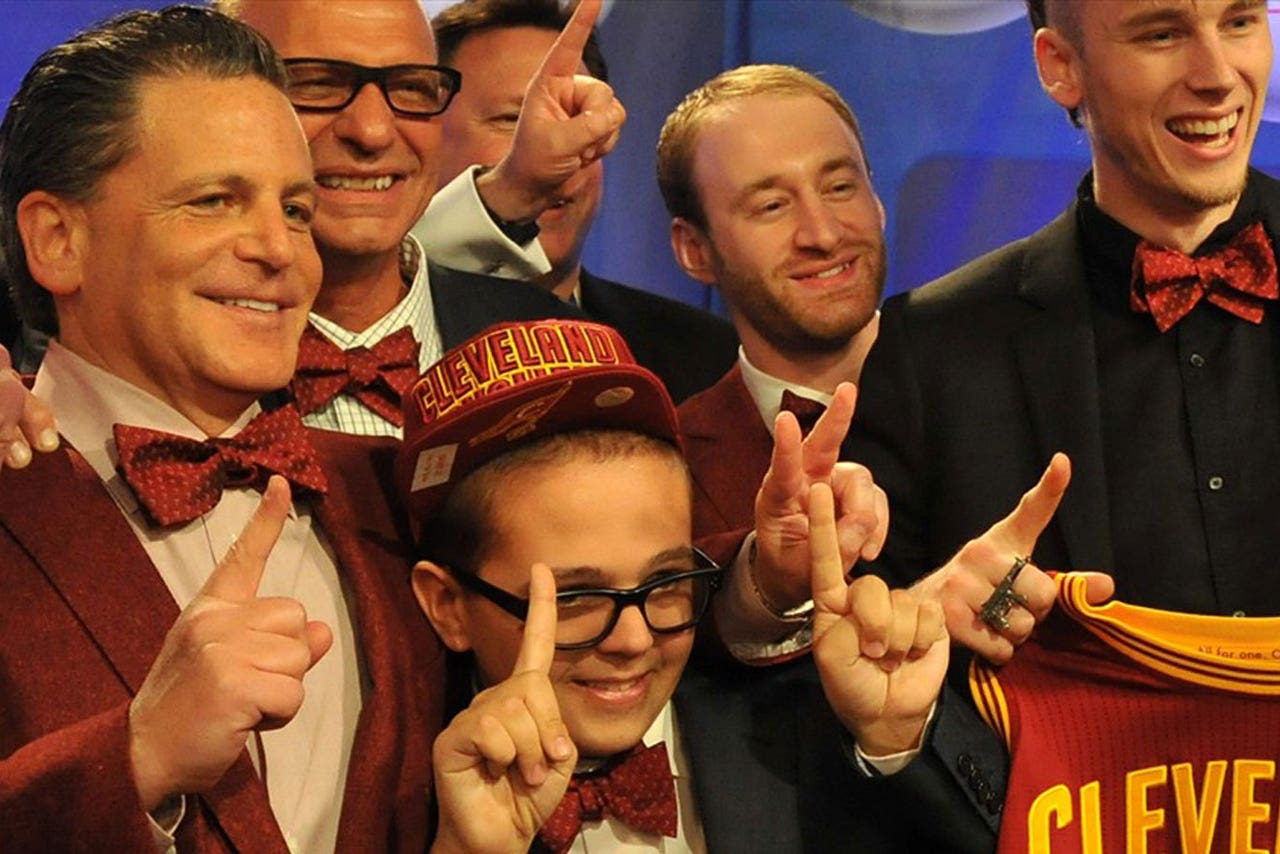 With LeBron James, Kevin Love and Kyrie Irving on the roster, the Cavaliers' days of caring about the NBA Draft lottery are likely over.

For those teams that do still care, well, they are in luck. That's because NBA owners voted down a proposed change to the lottery system Wednesday -- deciding instead to keep everything the same.

A lottery to determine the front order of the draft has been in place since 1985. Despite never owning the best odds, the Cavs have won the top draft pick in three of the past four years.

The proposal to alter the current lottery system was defeated by a 17-13 count at the league's board of governors meeting. It is believed Cavs owner Dan Gilbert voted in favor of the change, which would've significantly decreased the worst team's odds of winning.

The team with the worst record has a 25 percent chance of winning the lottery and cannot finish with worse than the fourth overall pick.

NBA commissioner Adam Silver indicated some owners were concerned that changes to the current lottery system may have "unintended consequences."