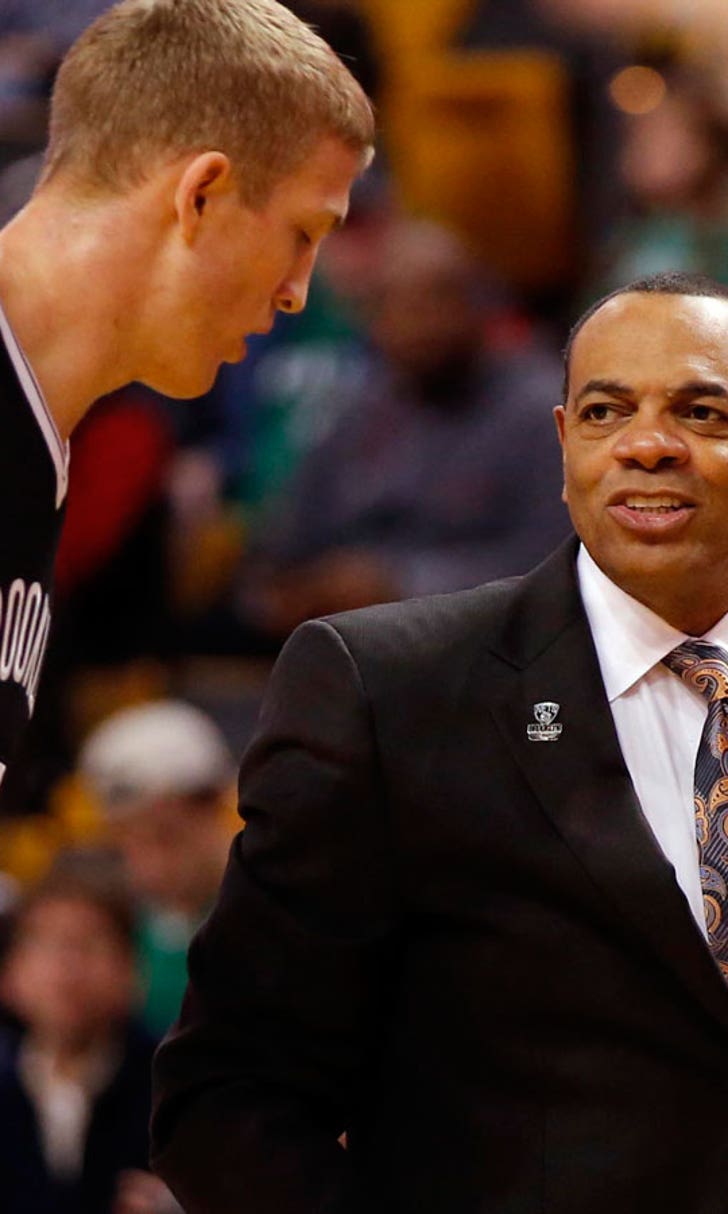 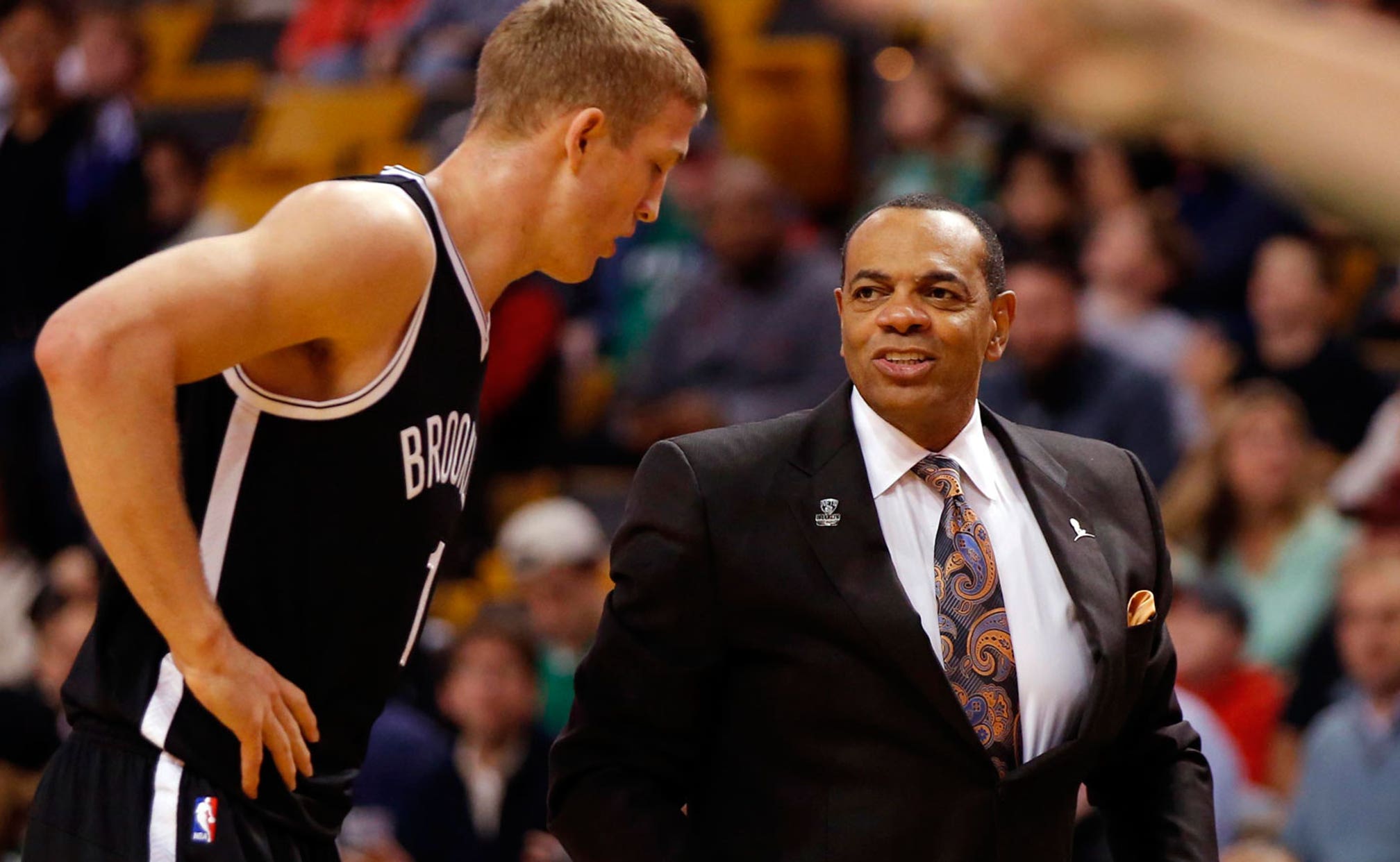 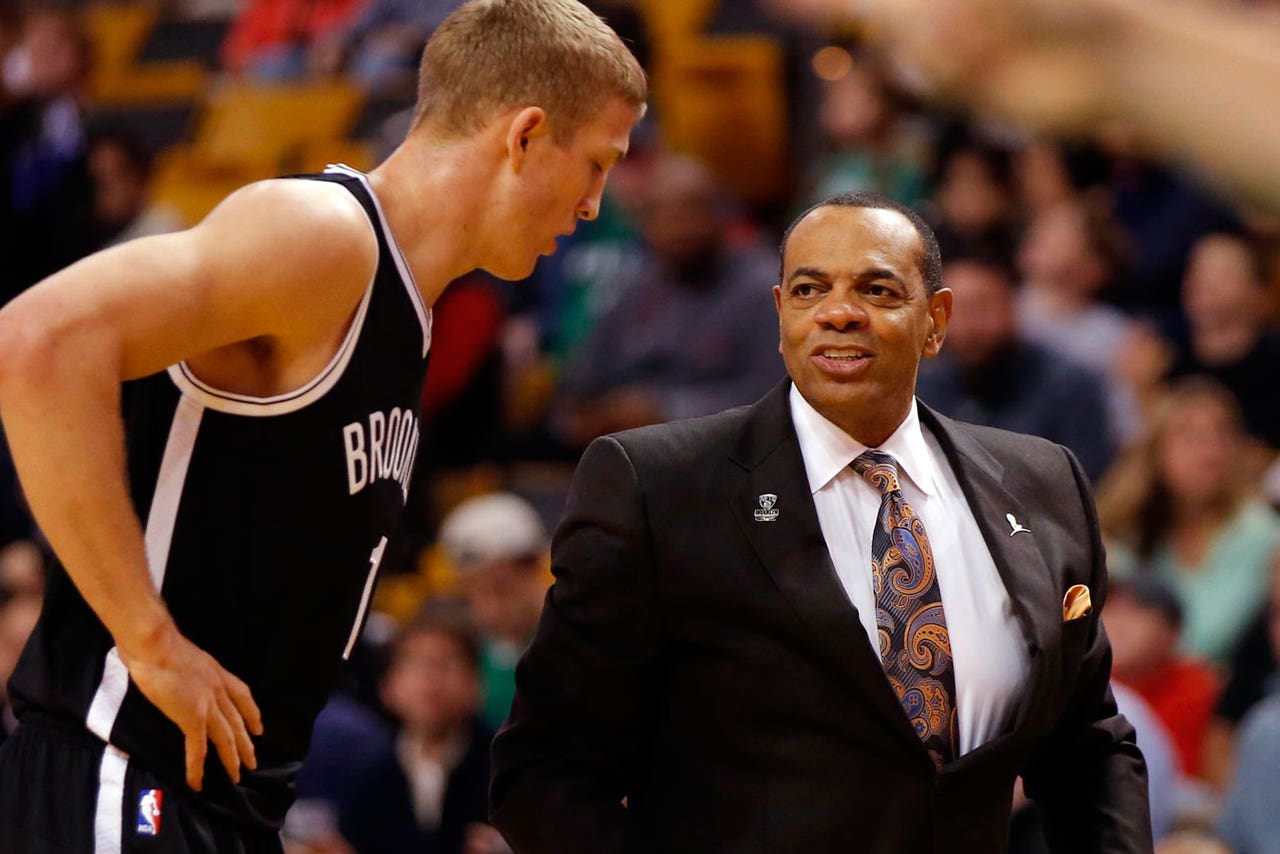 Lionel Hollins, eighth year (first with Nets): Without a doubt, Hollins teams will defend and play the right way. In Memphis, his teams may have even overachieved, as the Grizzlies advanced to the Western Conference finals two seasons ago. Then Hollins was let go. Now, he could be in the ideal situation. The Nets are a veteran team with guys who are eager to win. They aren't expected to do much beyond make the playoffs, but Hollins' no-nonsense and professional approach could push them to new heights. He could be their biggest asset.

The Nets are one of the league's biggest teams, with good size at every position. ... When Deron Williams is good, he's really good. When he's not, he can almost hurt you. ... Garnett is past his prime, and has been for some time. But come the playoffs, he's almost always ready. And during the regular season, he adds fire and determination and leadership, and may be the NBA's very best player in those areas. ... Johnson remains a huge threat offensively, as he too often plays his best when it means the most. ... Lopez is a top-five center when healthy. ... Plumlee appears on his way up with a fairly high ceiling, and Teletovic is lights out in reserve.

There still seems to be no real answer at small forward. Kirilenko was a really nice player a decade ago. He's been so-so and injury-prone in most years since. ... For all the size, the Nets probably don't rebound well enough. That's especially true of Lopez. ... Too many of these guys are ready to fall apart at any minute. Or so it seems. ... Too many others have a lot to prove.

This could go a number of ways. The Nets could come together, stay healthy, overcome their durability issues, and respond to Hollins like other disciplined teams he has coached. They could be injury-prone and ineffective, forced to rely on untested youth, and headed for a trip to the draft lottery. Or they could just be what we suspect they are: A once-in-a-while threat that probably isn't going too far in April and May. But one thing's for certain: The pieces here make this an intriguing team to follow, a story that's likely worth following to the end.