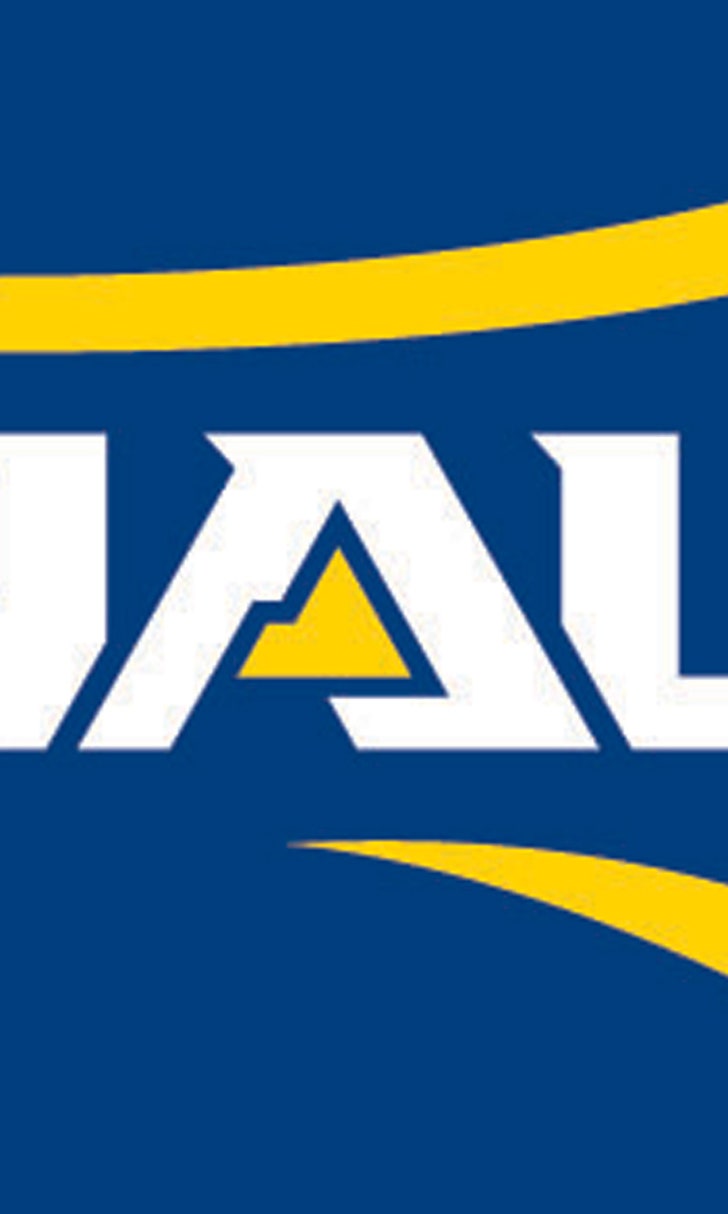 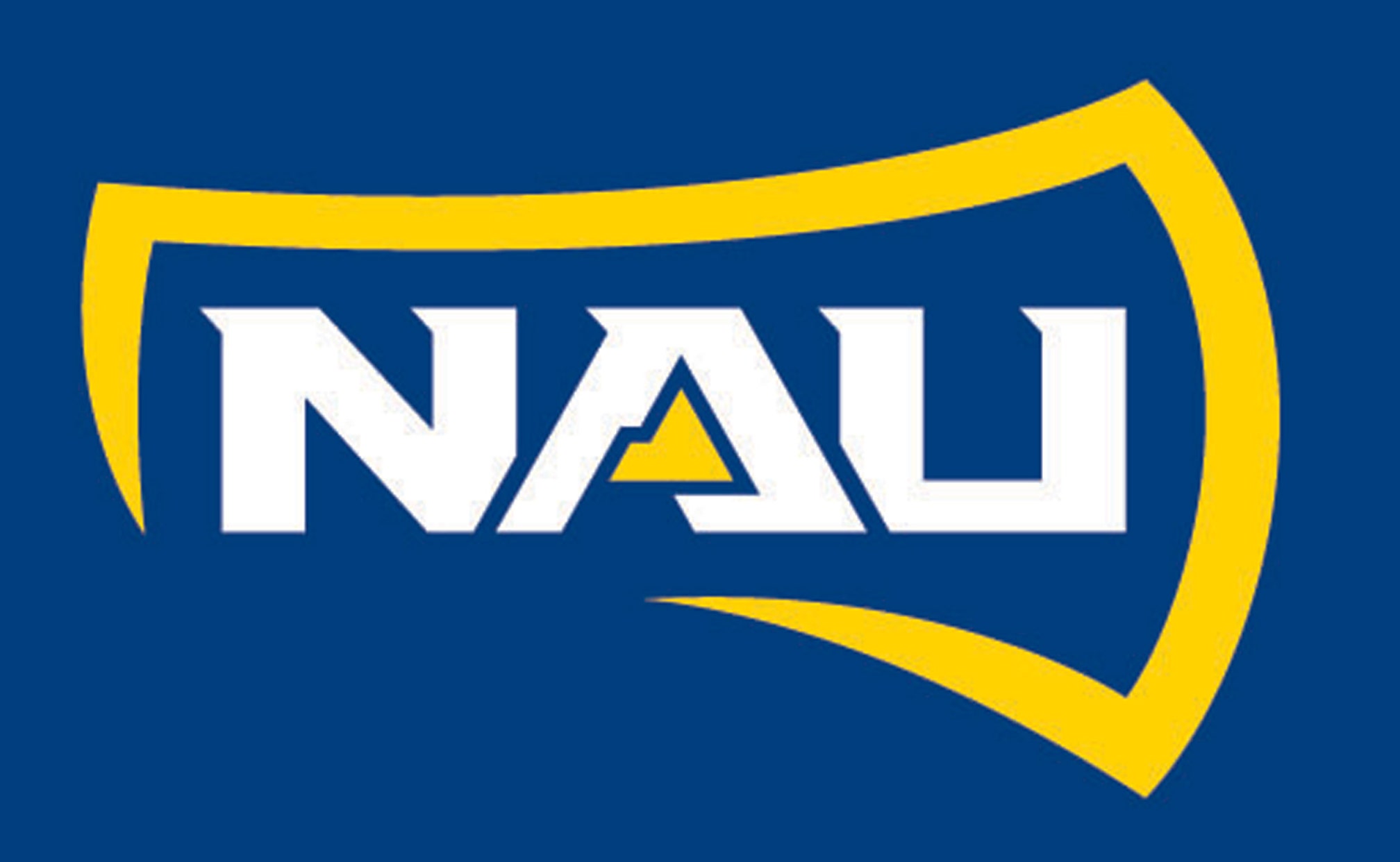 The NAU men were 8.5 points behind Weber State heading into the year's final event -- the Big Sky Outdoor Track and Field Championship -- but secured the title with a first-place finish. NAU finished with 59 points to edge Weber State (58) and Montana (56).

The Lumberjacks won a pair of conference championships -- indoor and outdoor track and field -- and had top-four finishes in cross country, tennis and football.

Points are awarded based on regular-season standings the sports of men's basketball, women's basketball, soccer, football, softball, tennis and volleyball. In cross country, indoor and outdoor track and field, and women's golf, all-sports points are awarded by basis of finish in the Big Sky Championship. On the women's side, the top seven scores are counted to determine the winner.