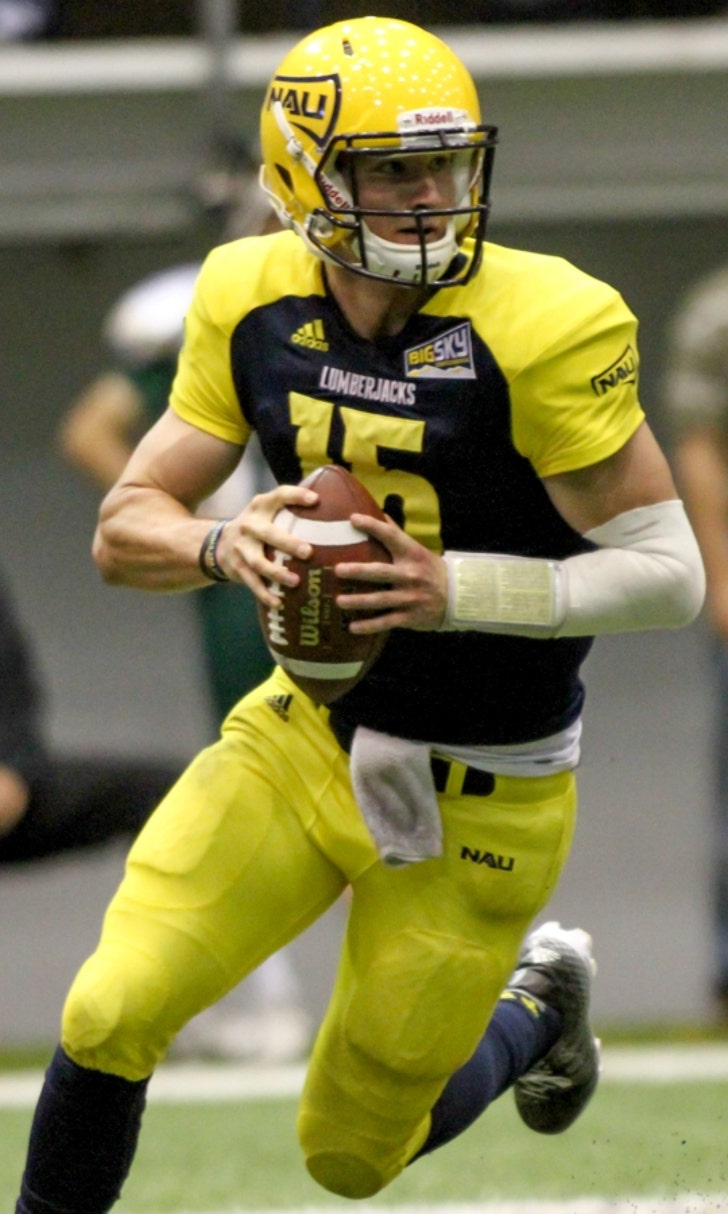 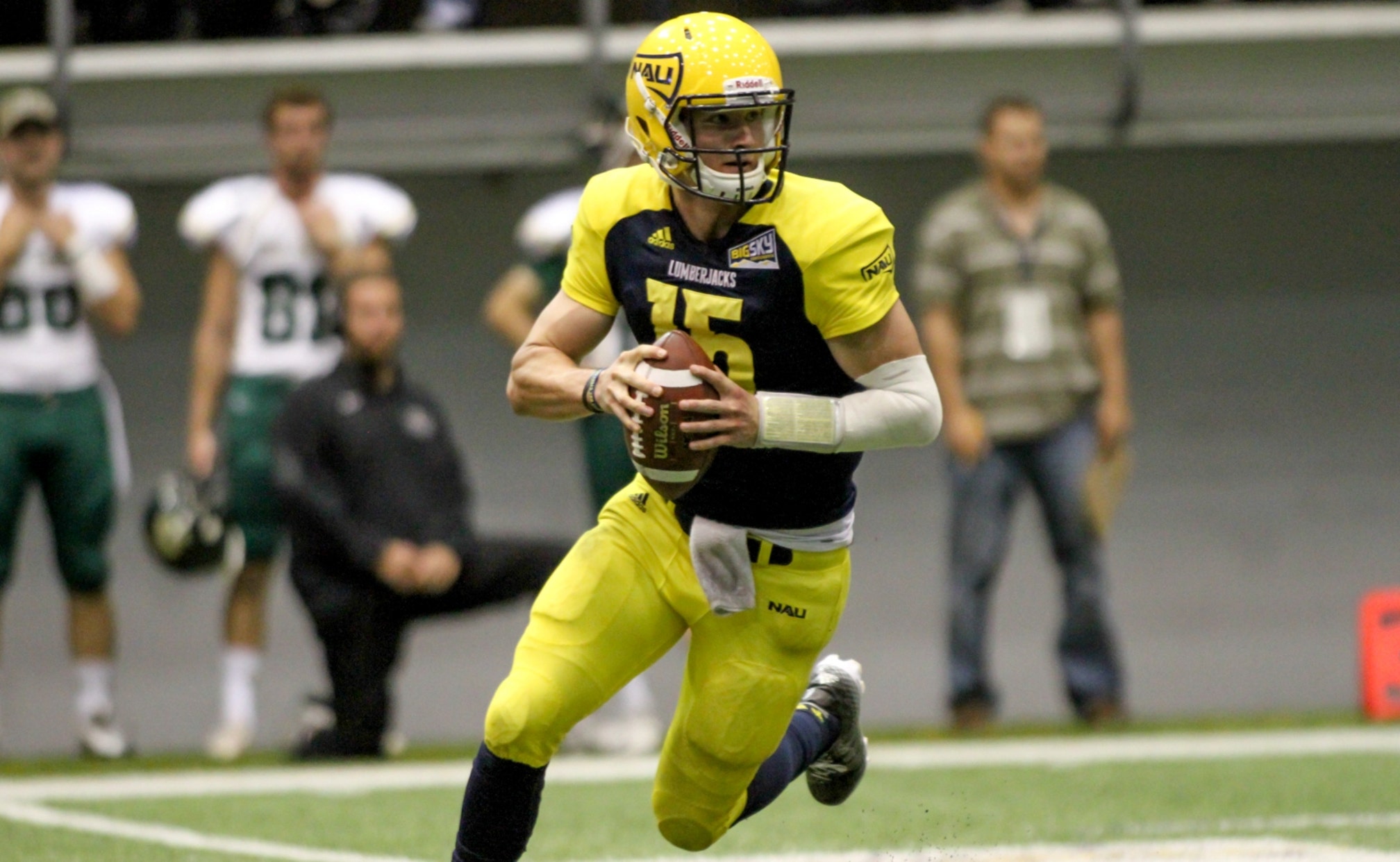 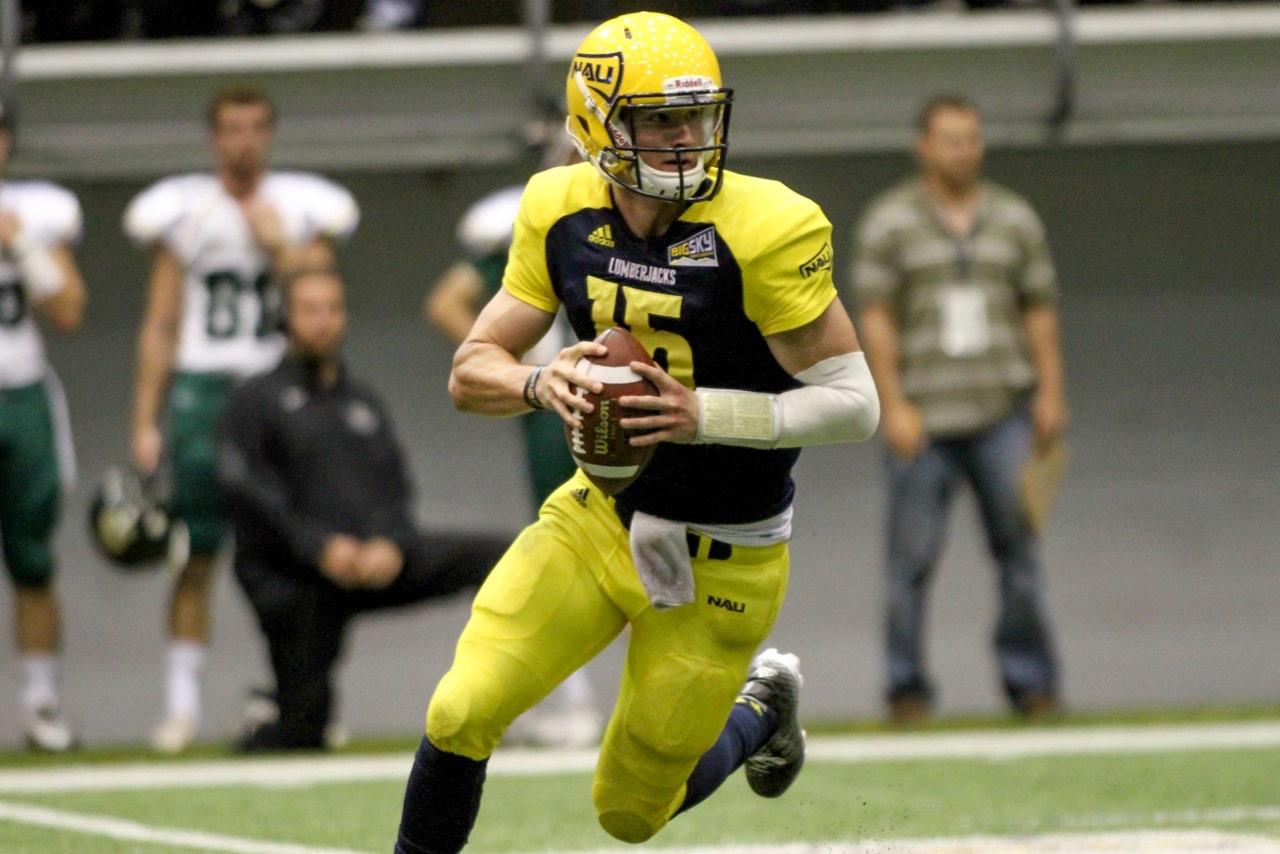 "For Casey to score and the crowd to erupt like they did, that was something you can't even write; it was magical," said Cartwright.

Cartwright threw for 279 yards and four touchdowns, two in the third quarter to Ify Umodu. Jahn ran for 103 yards, his first 100-yard game of the season.

"We played well on all three phases of the game tonight in order to get a win tonight so I am proud of our team," NAU coach Jerome Souers said. "We had some great efforts tonight from guys like Casey Jahn, Chase Cartwright and I couldn't be prouder of our football team right now."

Brown was intercepted by Marcus Alford with three seconds left to seal it.

Brown had 214 yards passing with a touchdown and ran for 91 yards and two scores. Jordan Hines had 5 receptions for 117 yards and a touchdown.