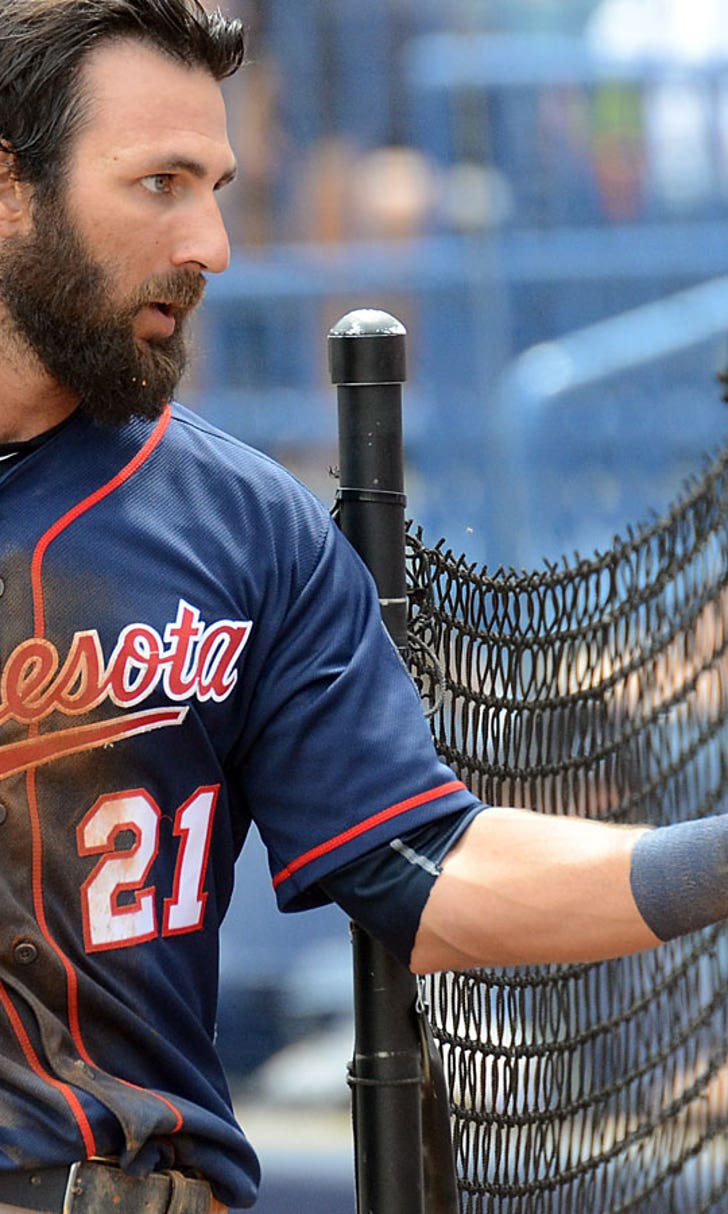 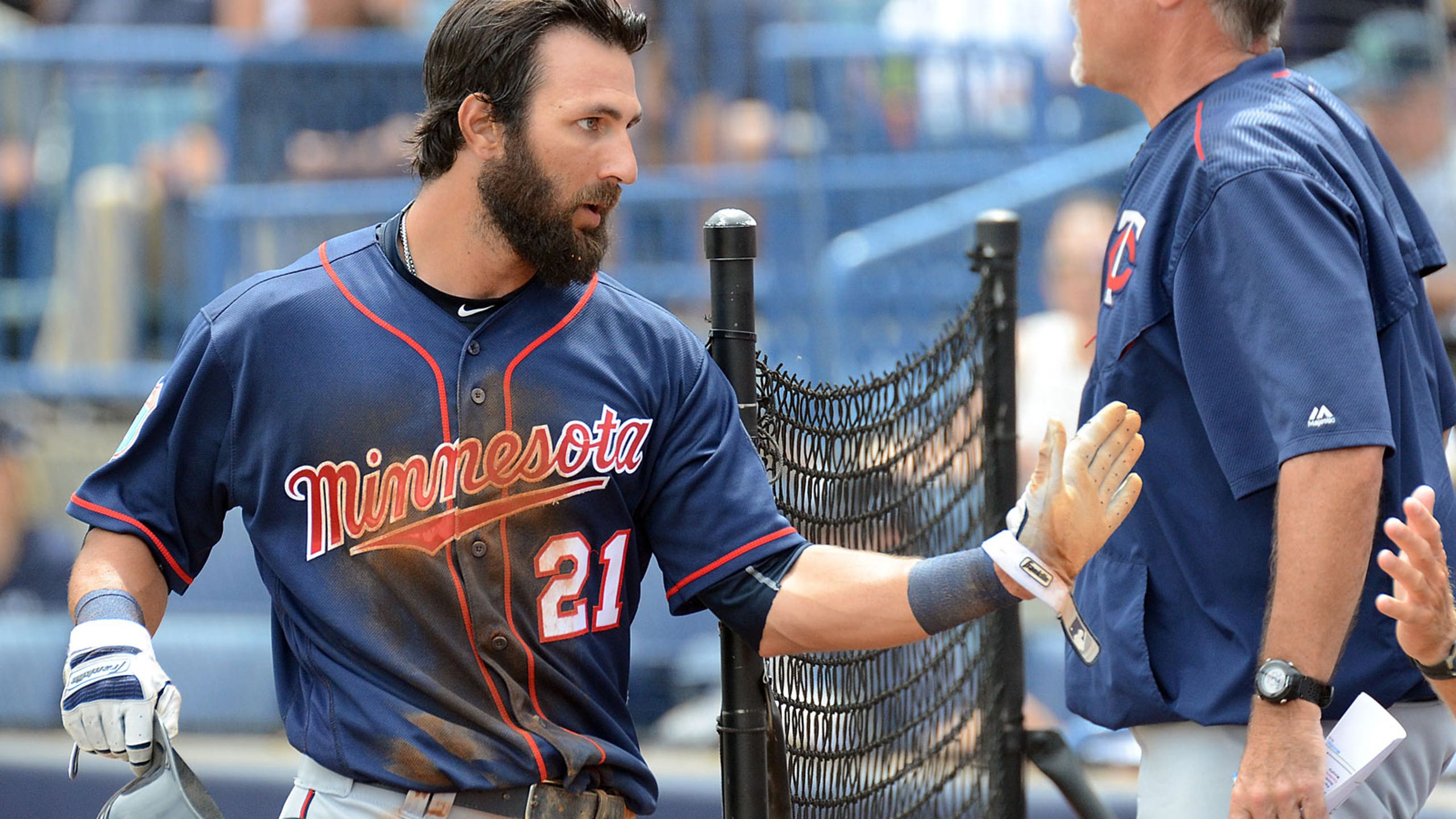 Murphy sent down, Mastroianni and Centeno up as Twins make flurry of moves 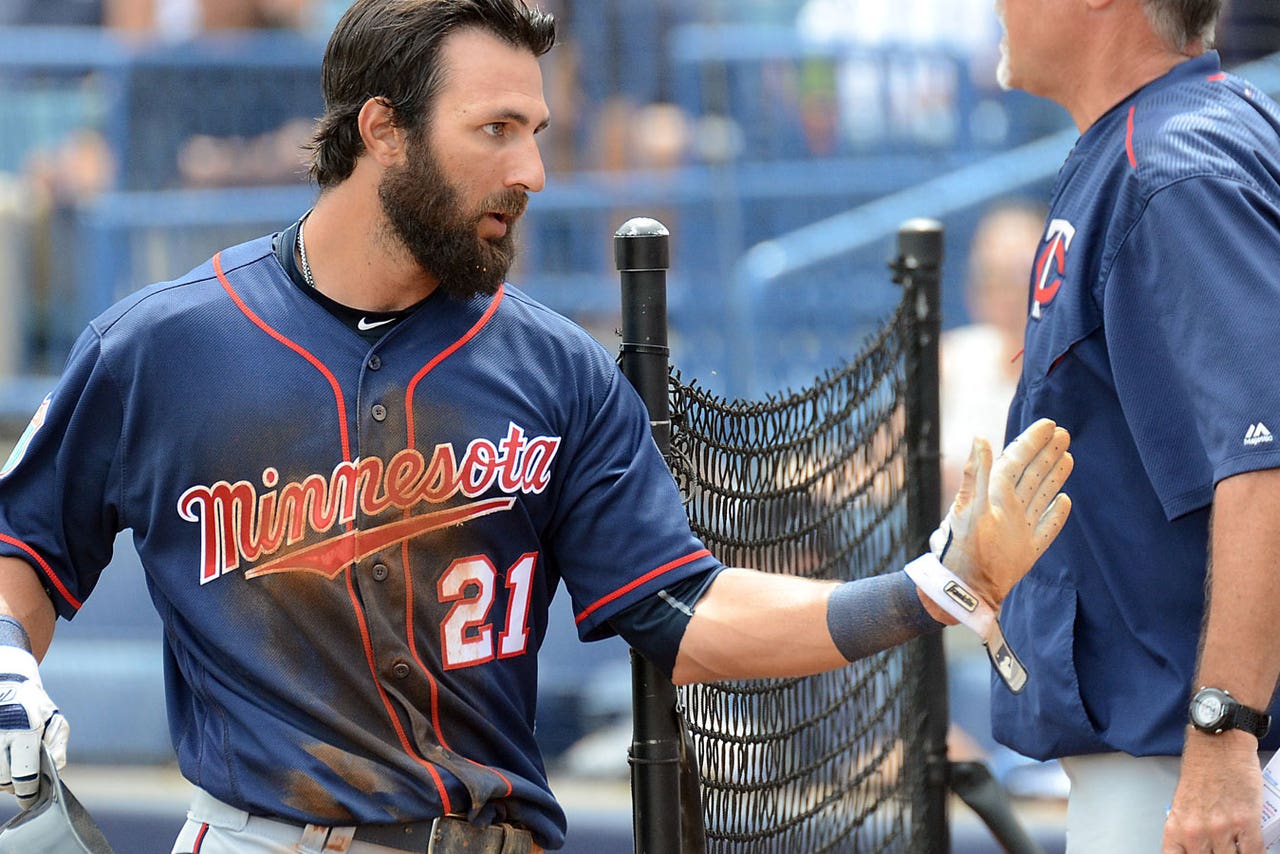 Perhaps looking to jumpstart the team, the Minnesota Twins made a flurry of moves Friday.

Ervin Santana returns from the disabled list while outfielder Darin Mastroianni and catcher Juan Centeno had their contracts selected from Rochester.

Santana, who is 0-1 with a 3.15 ERA and 1.400 WHIP In four starts, is scheduled to start Saturday's game against the White Sox in Chicago.

Darin Mastroianni has appeared in 129 big-league games, including 114 for the Twins from 2012-14. He was designated for waived by Minnesota in April of 2014 and claimed by Toronto. Since then he has  been in the Philadelphia and Washington organizations before being signed by the Twins this past December as a free agent. In 24 games at Triple-A Rochester this season, Mastroianni had a slash line of 208/330/247.

Centeno has played in 24 games in the majors with the Mets and Brewers. He signed with Minnesota as a free agent in November and was hitting 245/315/325 and threw out 4 of 13 attempted base stealers (31 percent).

Murphy was acquired in the offseason from the Yankees for outfielder Aaron Hicks, but had just three hits in 40 at-bats (.075) with the Twins.

O'Rourke has appeared in 36 games for the Twins, including eight this season, and has a 5.83 career ERA. Graham spent all of 2015 with Minnesota after being selected in the Rule 5 draft, posting a 4.95 ERA in 63 2/3 innings. He pitched in one game for the Twins this season (allowing two runs in 1 2/3 innings) and had allowed 10 runs in 8 1/3 innings for Rochester.

The Twins begin a three-game series in Chicago on Friday night at 7 p.m. FOX Sports North will televise the game beginning with Twins Live Pregame at 6:30 p.m.