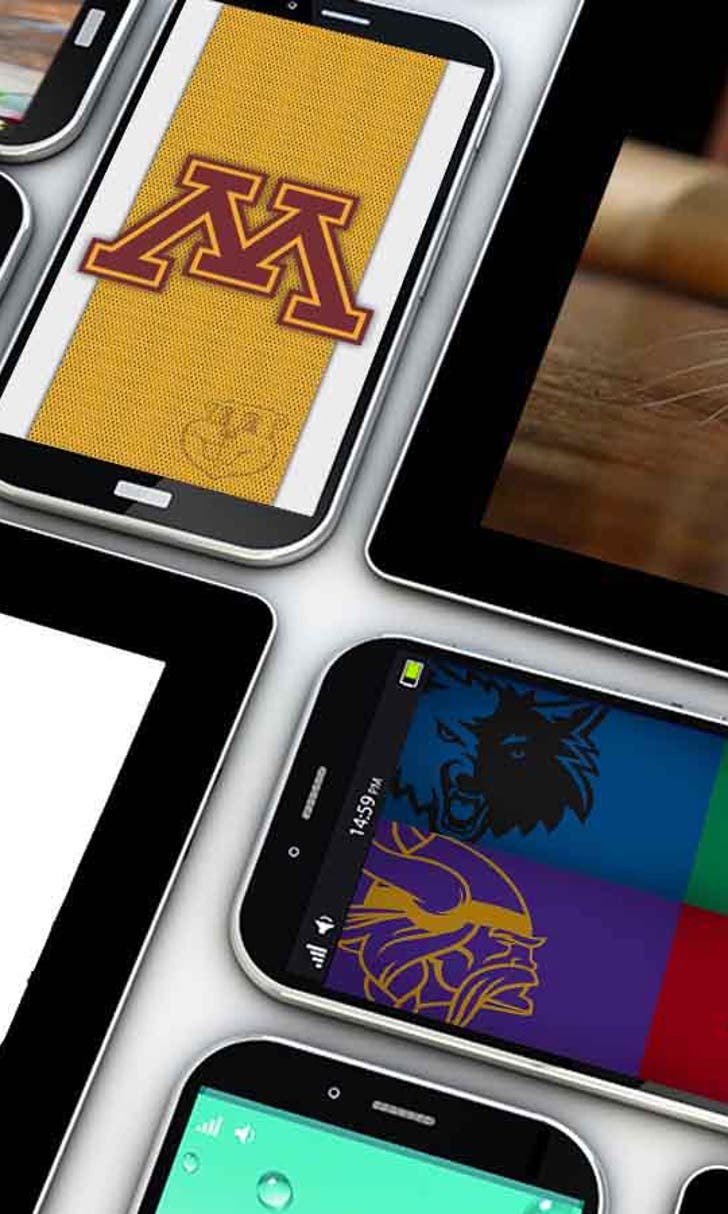 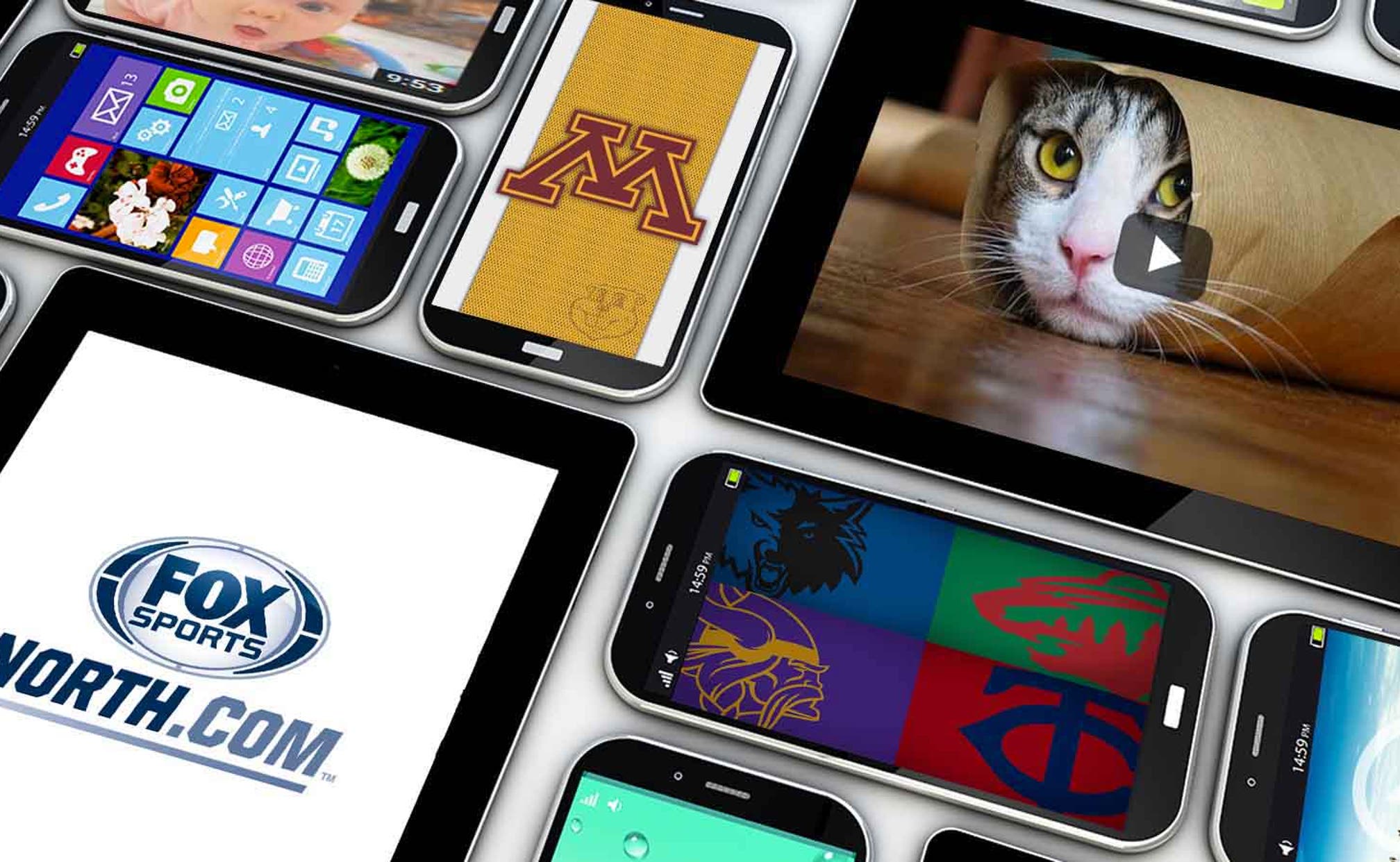 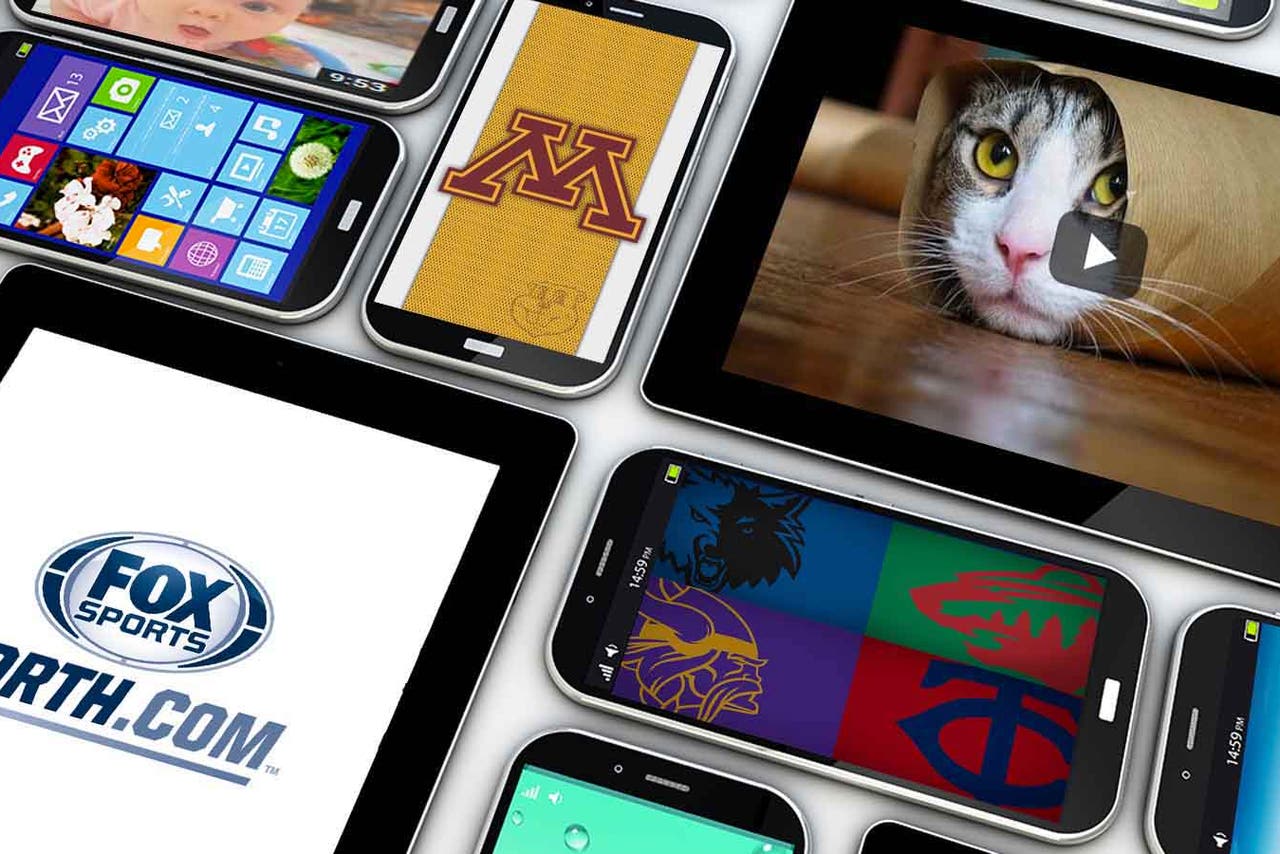 Make sure you watch the whole thing.

Parise & @ehaula teamed up to take on former @Vikings in a @RyderCup competition at @Hazeltine.

Safe to say the Vikings like their new stadium.

Remember the old days when all it took to be a kicker was a strong leg?

Do you have what it takes? pic.twitter.com/dKkaDtrYS6

T.C. Bear has his sun salutation down. His downward-facing dog? Not so much.