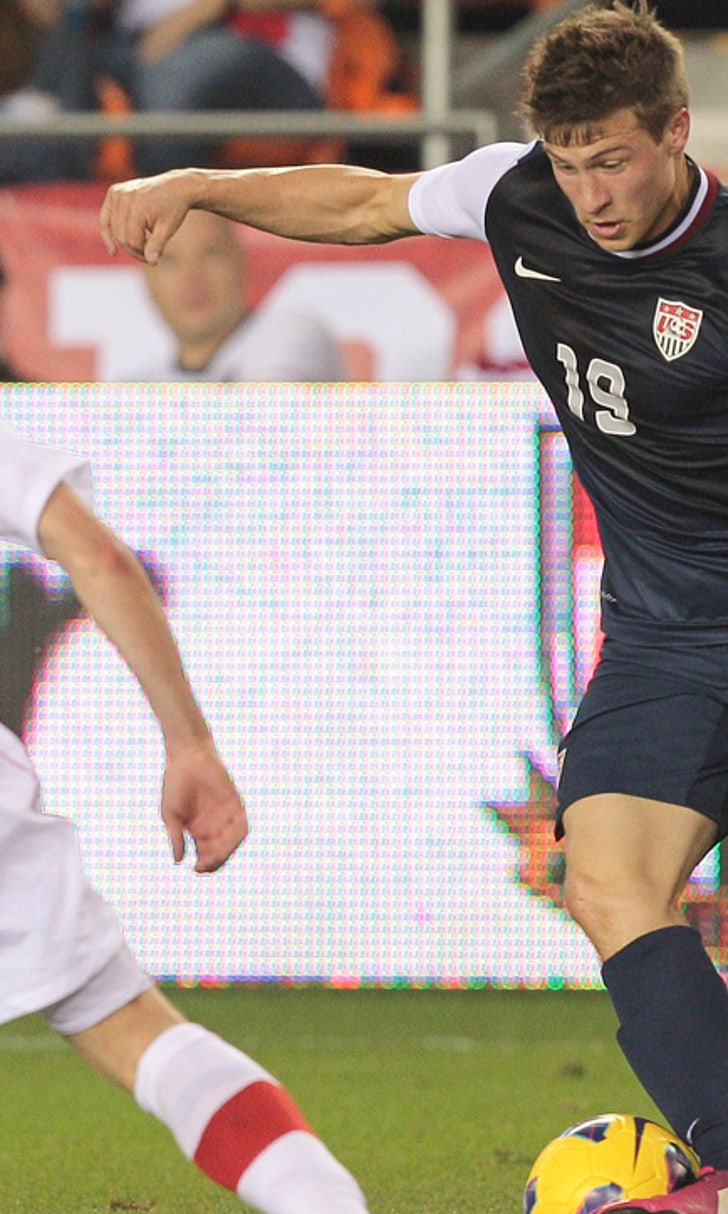 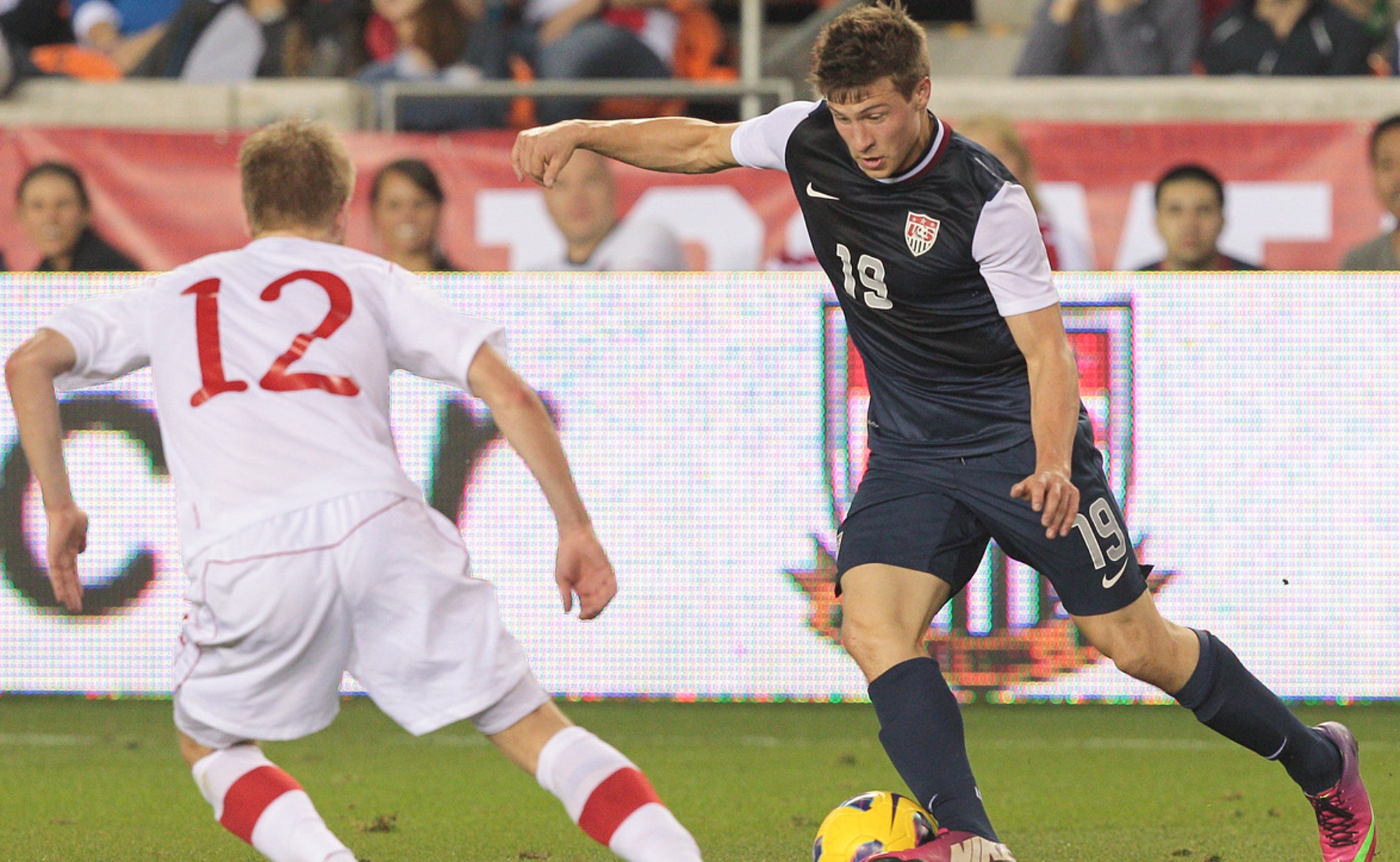 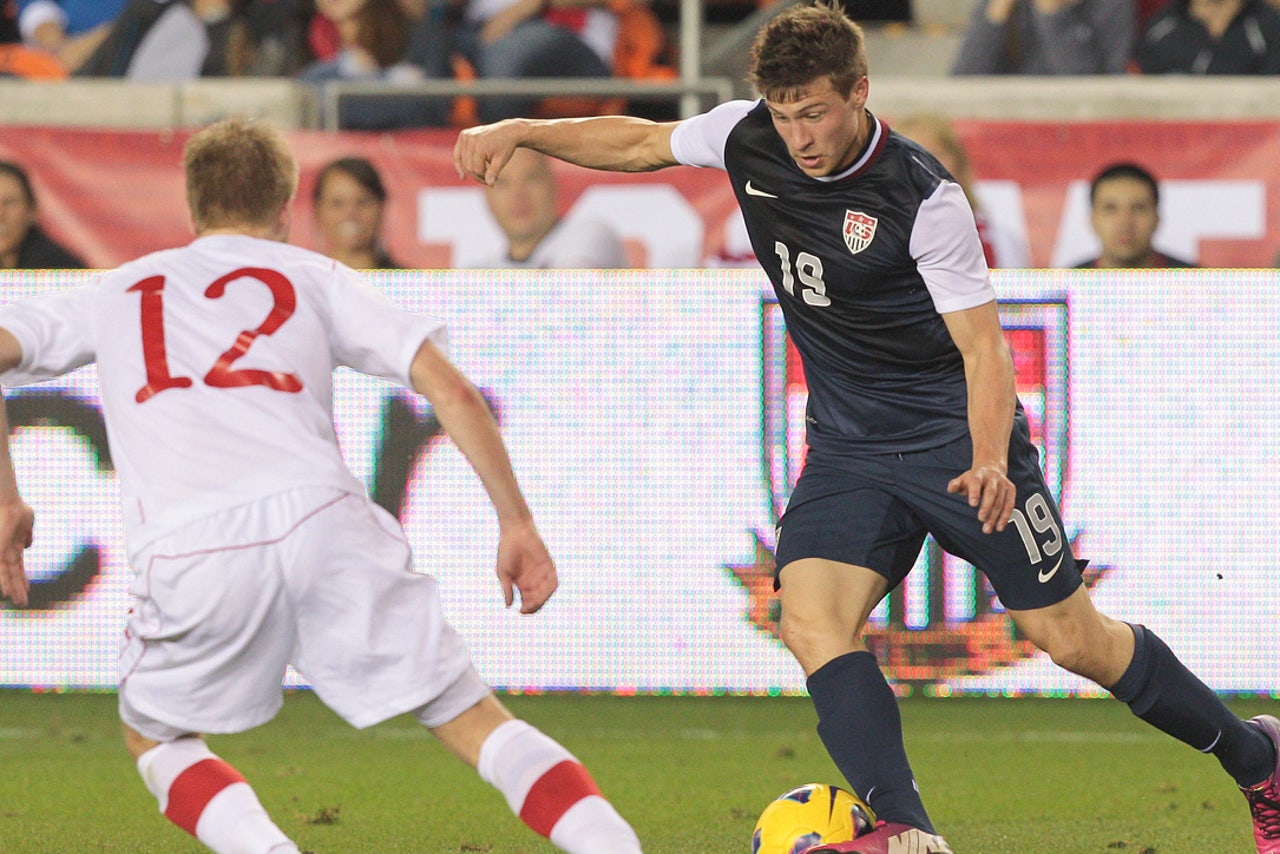 PORTLAND, Ore. -- Josh Gatt, an upcoming speedy midfielder in the U.S. national team program before a knee injury sidelined him for almost all of three years, is joining Minnesota United for its first season in Major League Soccer.

A 25-year-old from Plymouth, Michigan, Gatt impressed for Norway's Molde from 2011-13 and earned a U.S. national team debut in November 2012. Selected for the preliminary roster for the 2013 CONCACAF Gold Cup, he injured a knee while playing against Sarpsborg on June 29, 2013. He was out until May 22, 2015, lasted 4 minutes in his return with Molde, had a third surgery and did not play again until last Sept. 11.

Gatt says in a statement Wednesday: "I've played my whole career as a pro in Europe. To come back home, it's a nice revamp."