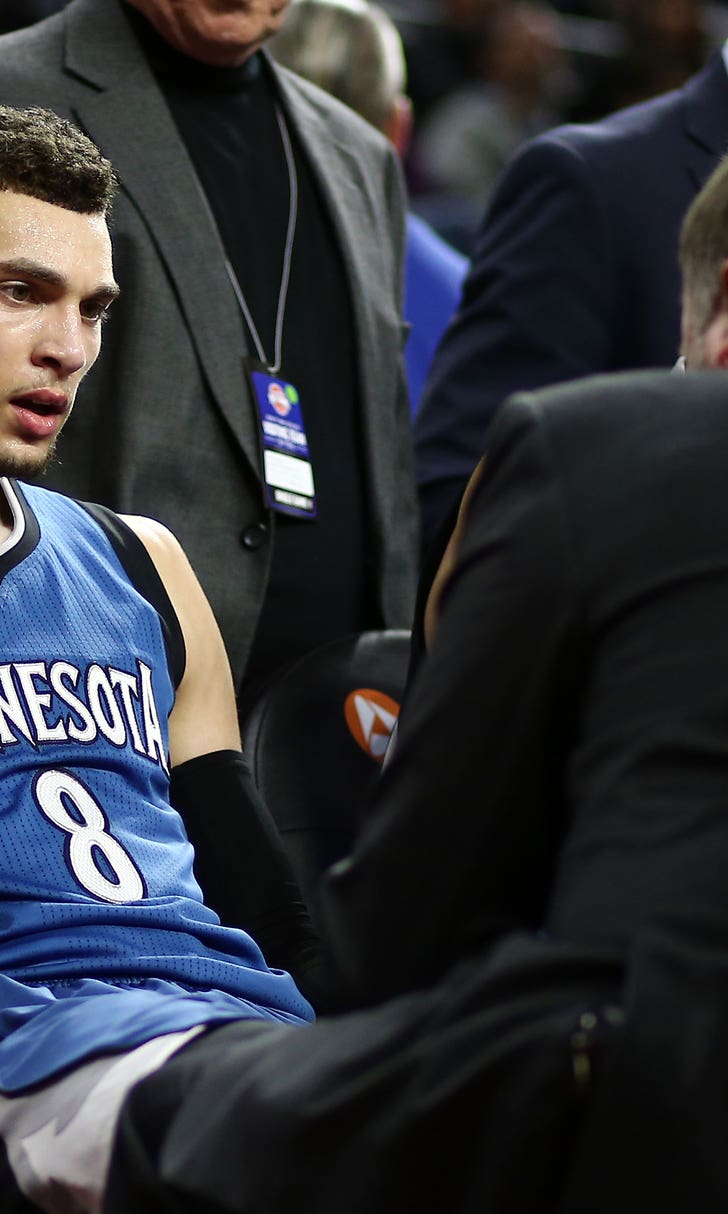 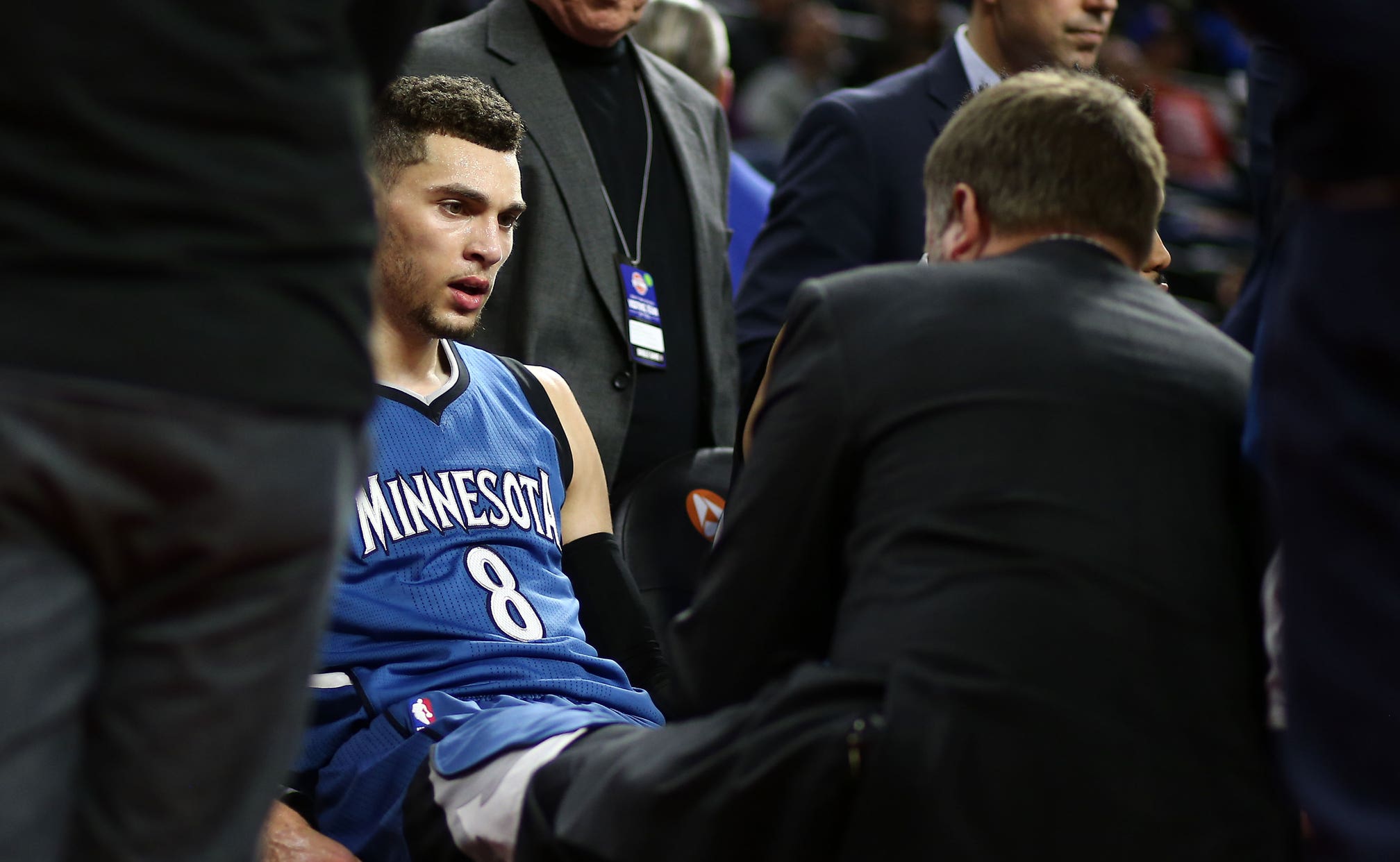 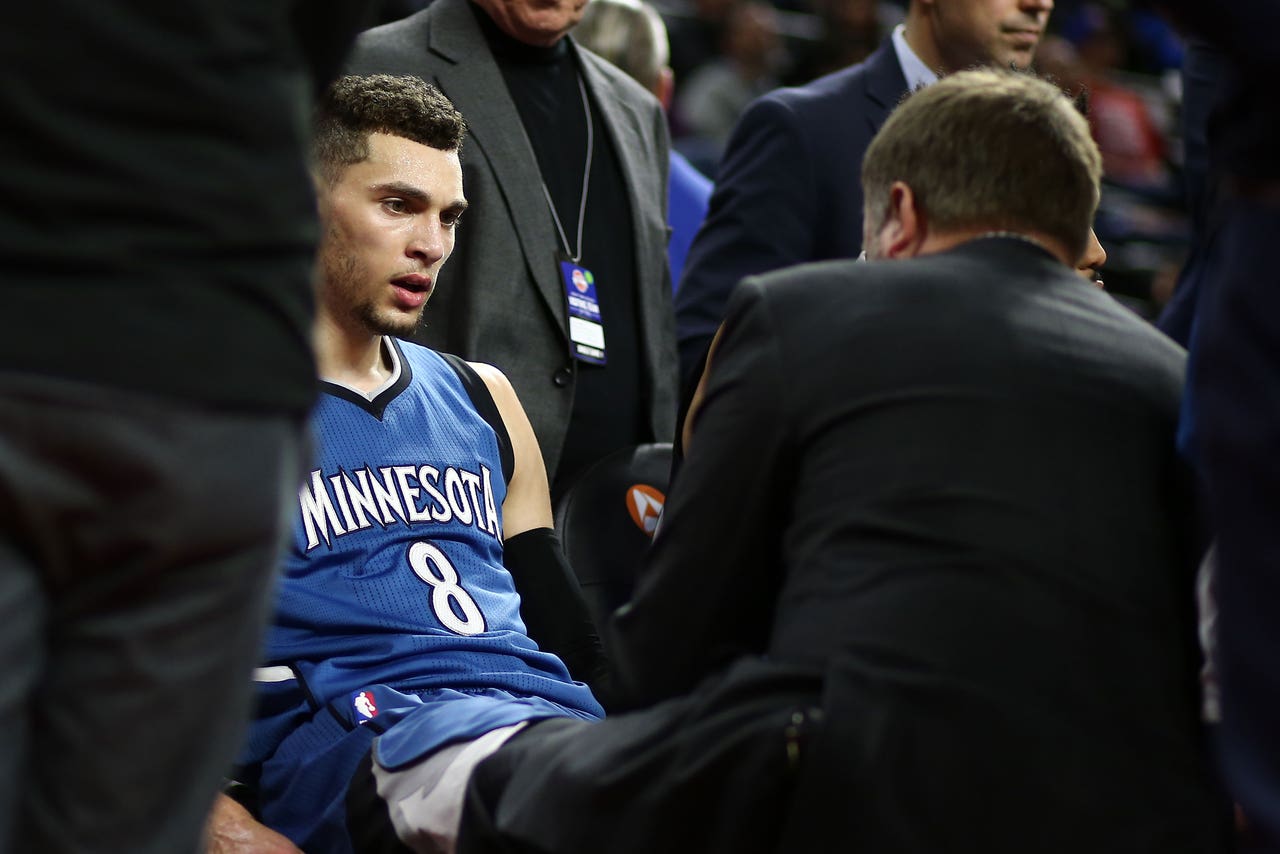 Zach LaVine had surgery Tuesday to repair the torn ACL in his left knee, an injury the budding Minnesota Timberwolves star suffered in a game against the Detroit Pistons on Feb. 3.

LaVine was on pace for career highs in points and rebounds in his third season with the Wolves, and averaged 18.9 points, 3.4 rebounds and 3.0 assists per game in 47 games prior to the injury.

Minnesota Timberwolves
share story
those were the latest stories
Want to see more?
View All Stories
Fox Sports™ and © 2020 Fox Media LLC and Fox Sports Interactive Media, LLC. All rights reserved. Use of this website (including any and all parts and components) constitutes your acceptance of these Terms of Use and Updated Privacy Policy. Advertising Choices. Do Not Sell my Personal Info