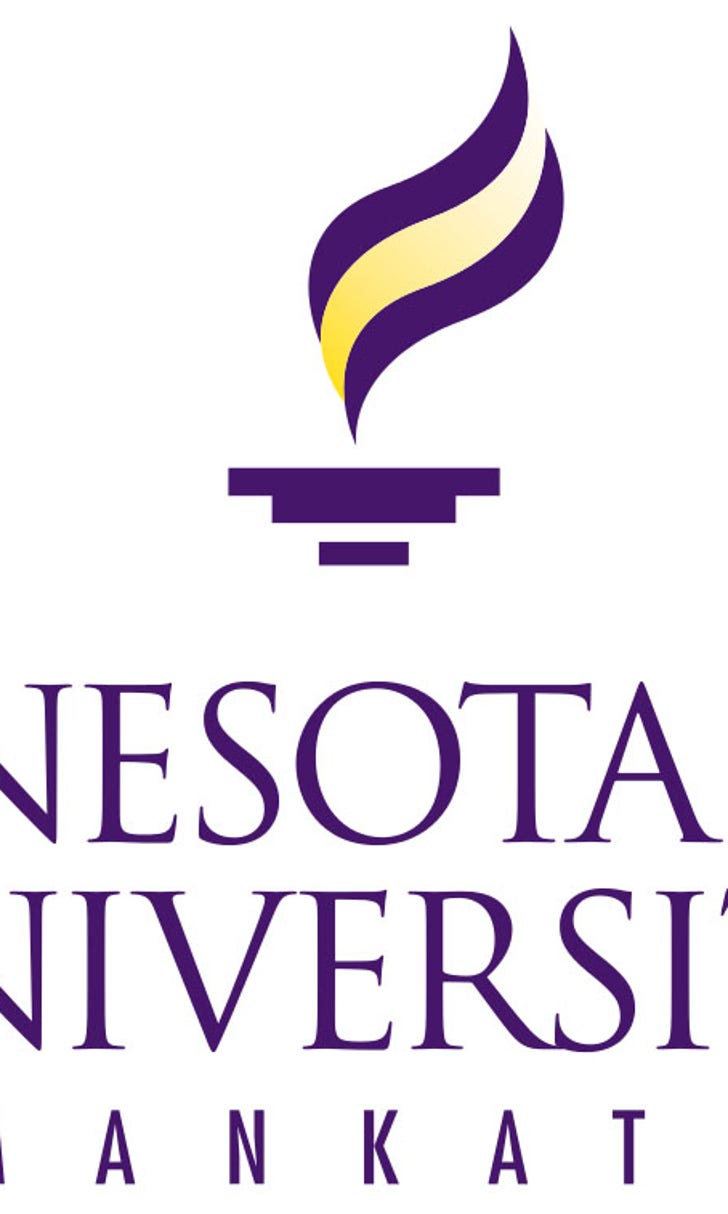 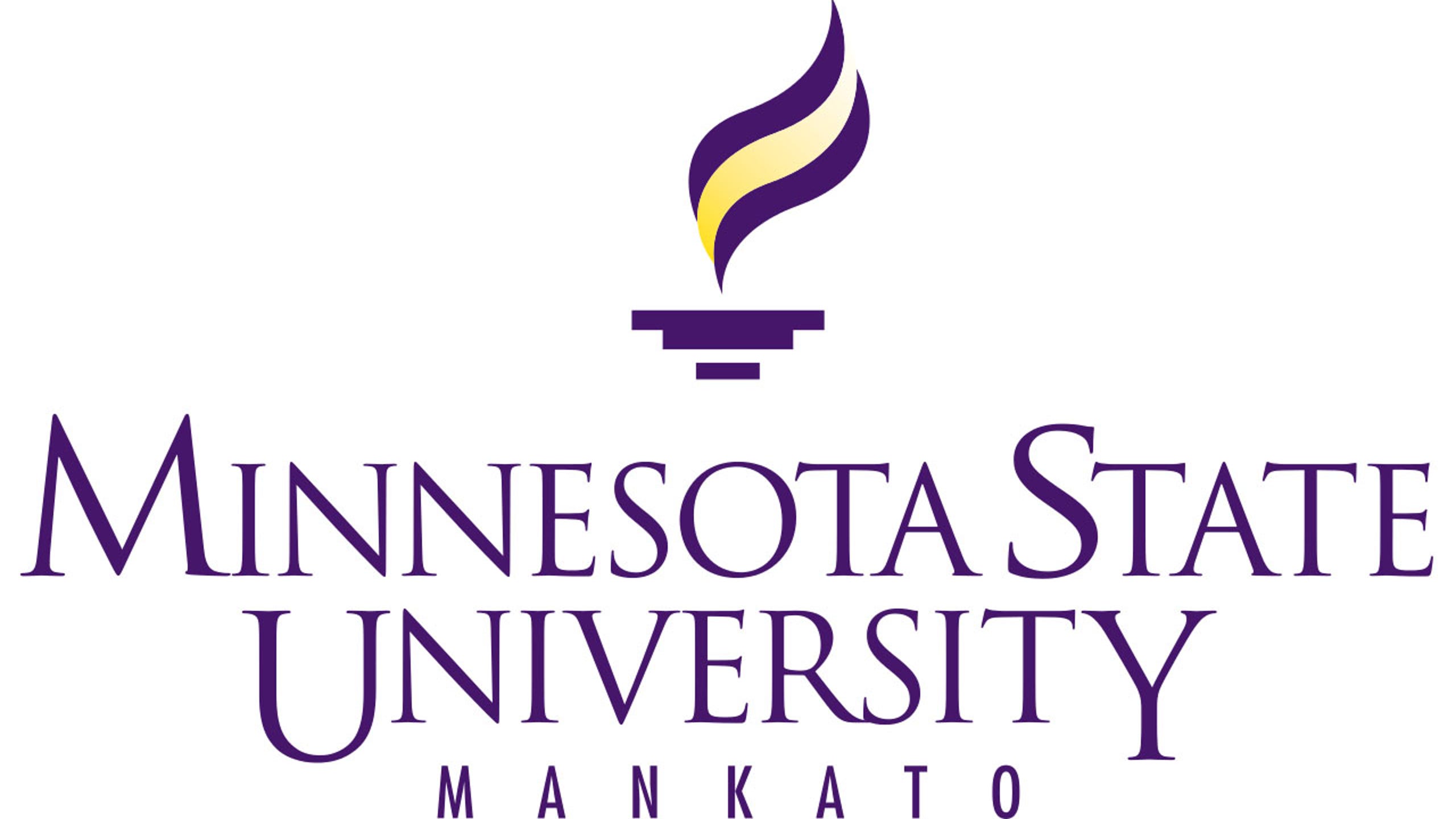 ST. PAUL, Minn. -- A Minnesota state university system is prohibiting athletics teams from traveling to tournaments in North Carolina this spring after that state passed a law limiting LGBT protections.