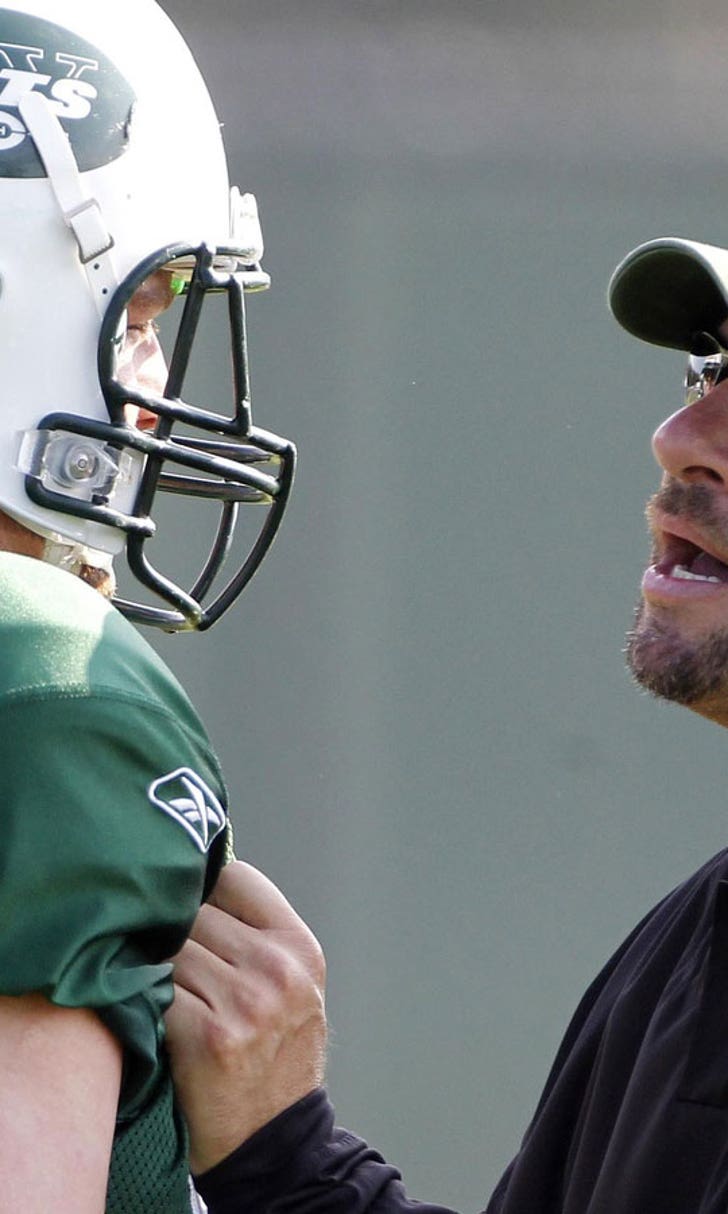 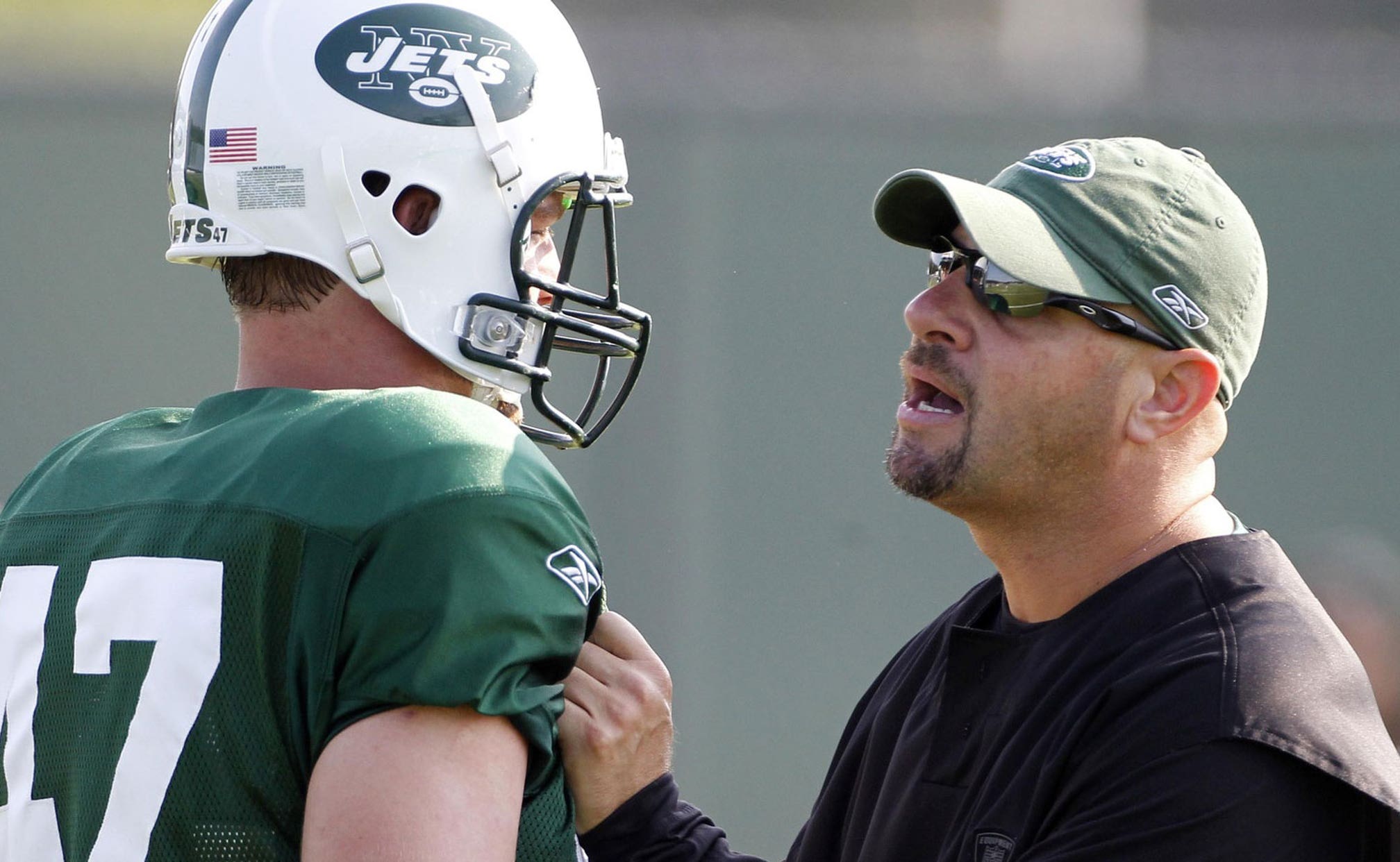 If you want a taste of new Browns head coach Mike Pettine in action, look no further than HBO's "Hard Knocks" series.

Pettine was part of the show in 2010 when he served as Jets defensive coordinator.

In a set of clips put together by Bills blog Buddy Nixon, Pettine shows a no-nonsense attitude in dealing with the Jets' defense and implores them to rise up without stud corner Darrelle Revis (Warning: there is some explicit language).

"I would coach this game for nothing," Pettine says in a Jets training camp piece produced by SNY.

Pettine will of course have to prove himself on the field but he could quickly win over the fans if he brings that spark and charisma with him to Cleveland.