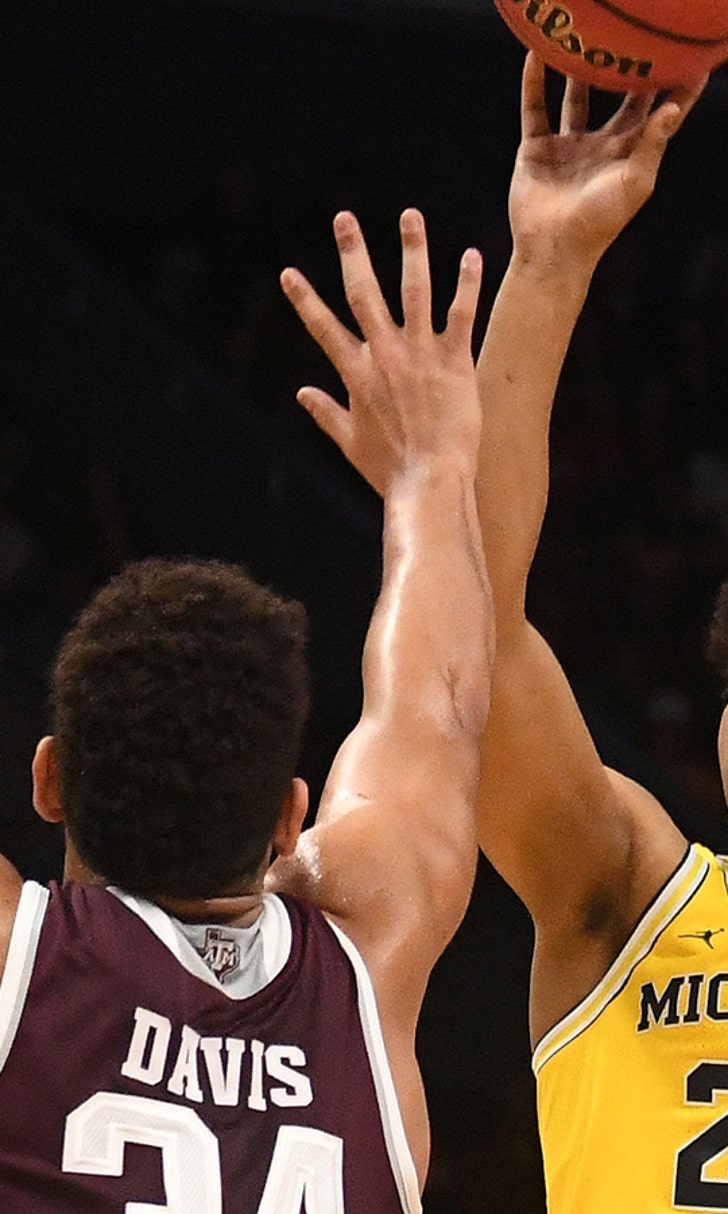 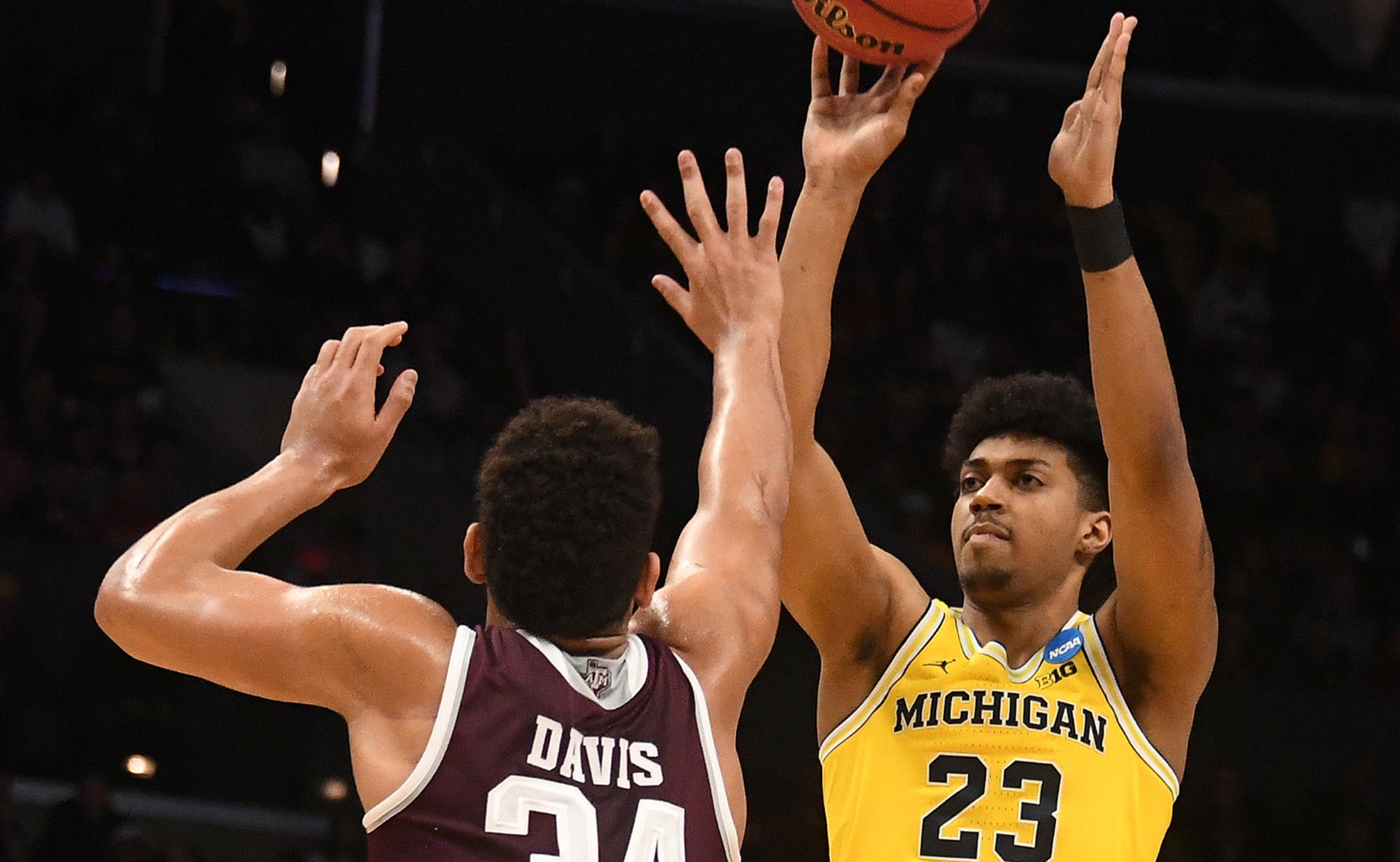 previous story
Set inside, Badgers outside linebackers reload for 2018
next story
Marlins, Pirates start at opposite ends of spectrum (Apr 12, 2018) 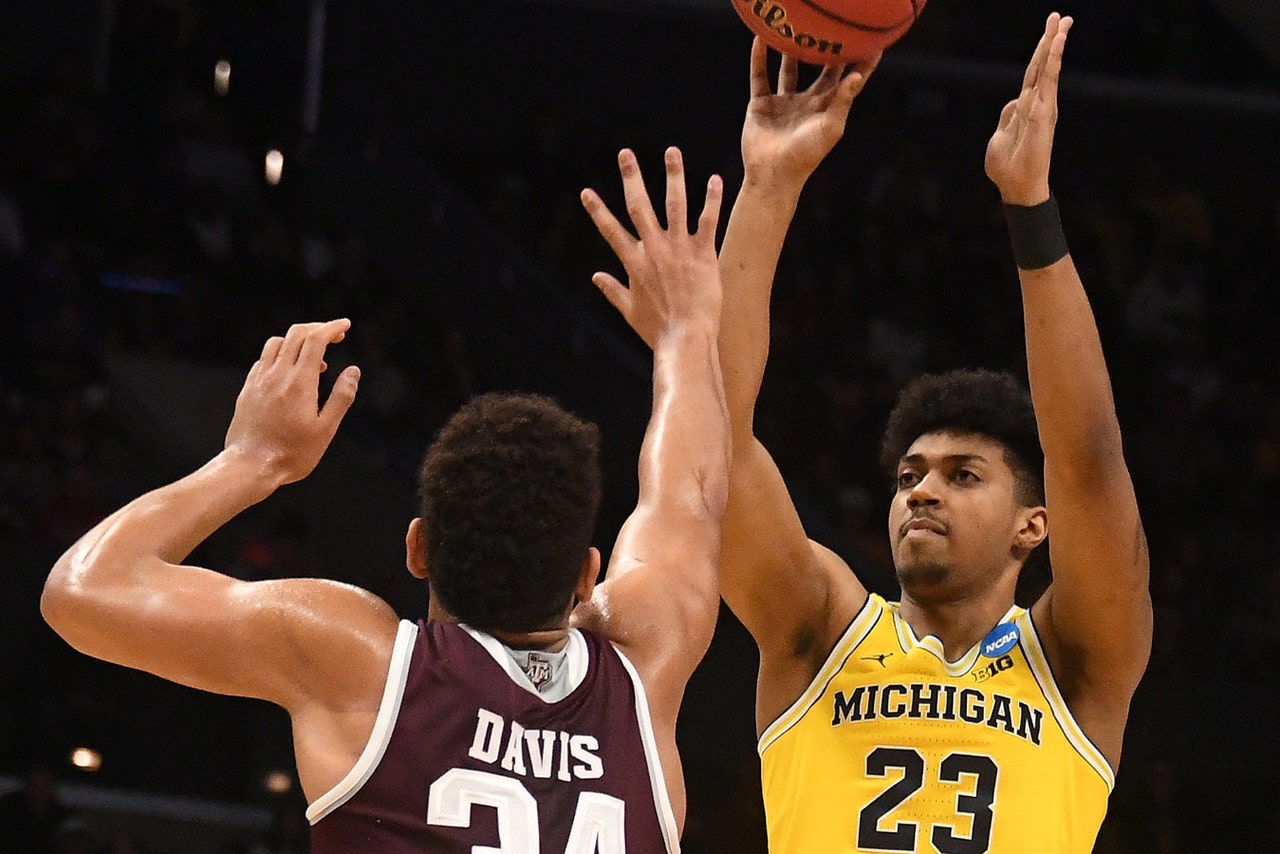 Watson thanked the coaching staff and his teammates and said he's enjoyed the relationships and the memories he's made. The 6-foot-5 Watson played in 26 games this season as a sophomore, averaging 2.2 points and 5.2 minutes.

Watson's announcement Thursday came after forward Brent Hibbitts said on his Twitter account Tuesday that he plans to transfer -- with two years of eligibility remaining -- after finishing his degree early and graduating this summer.