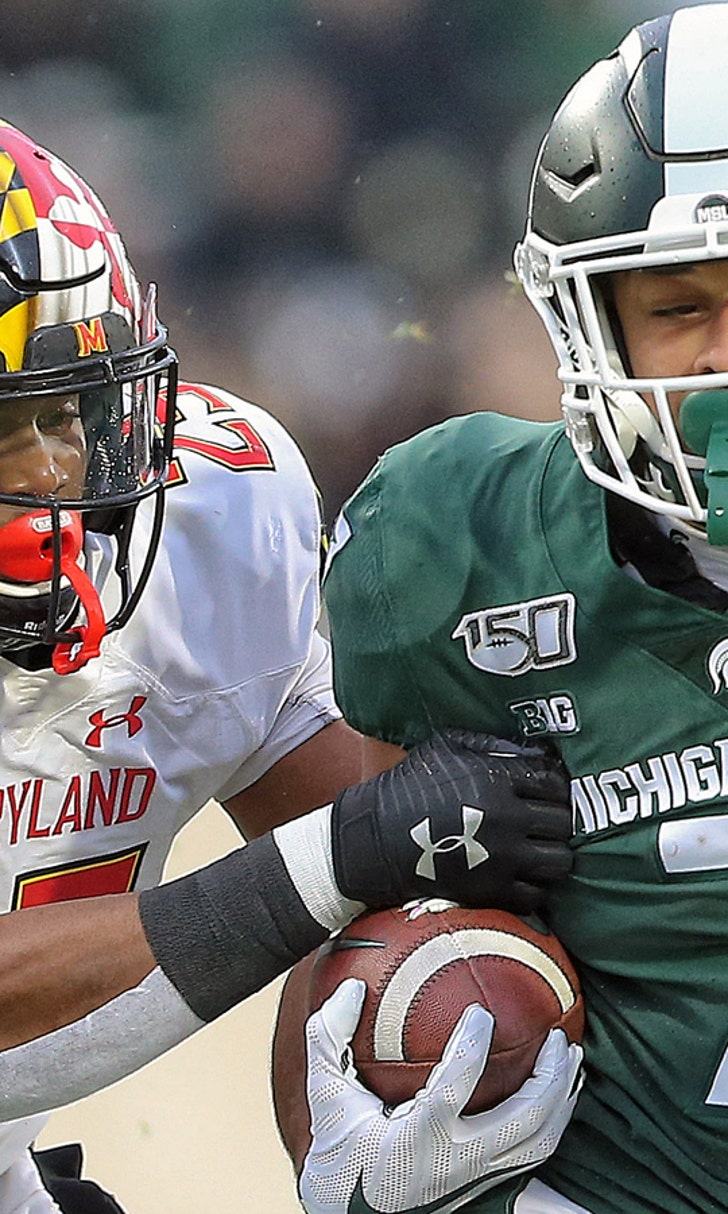 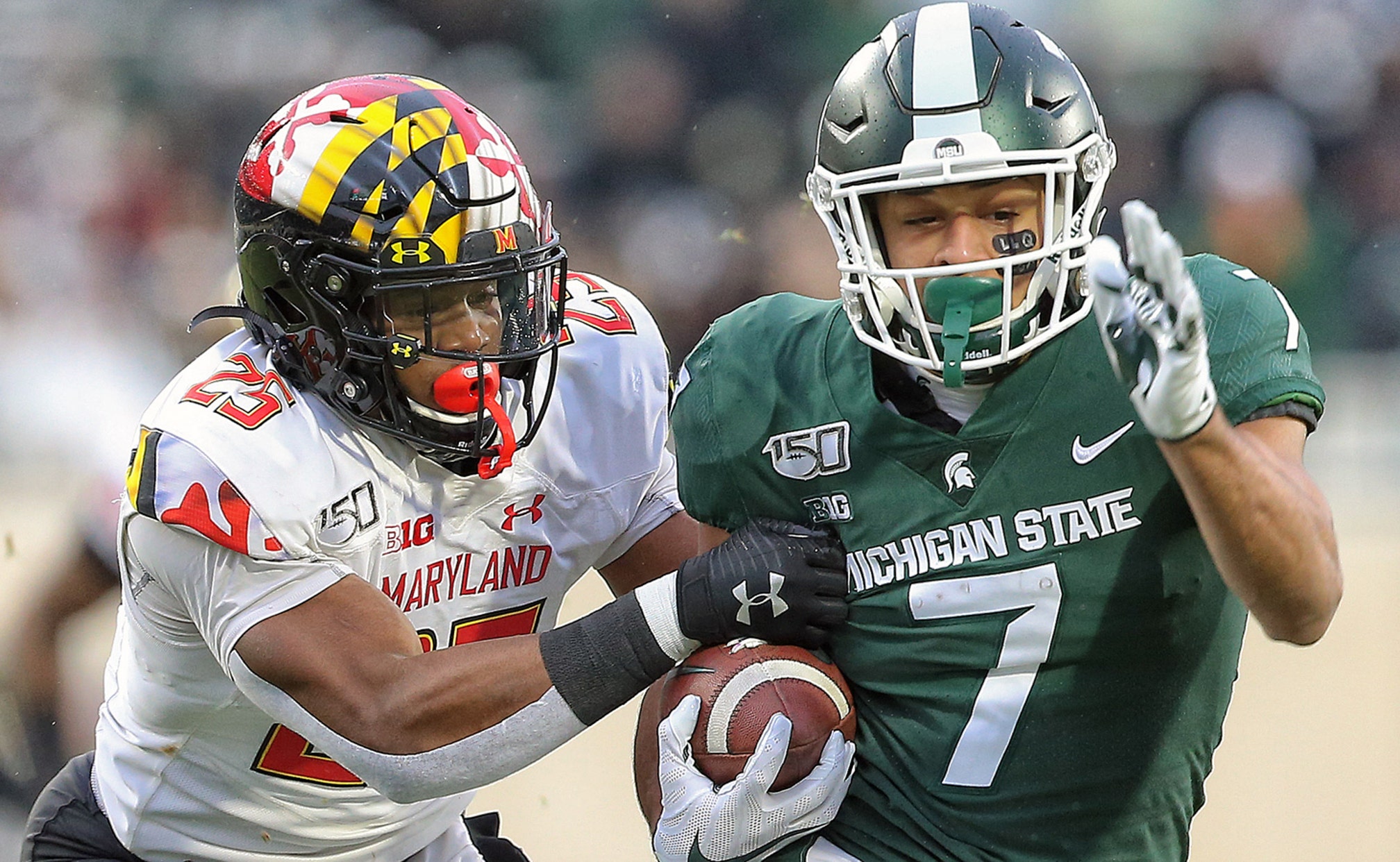 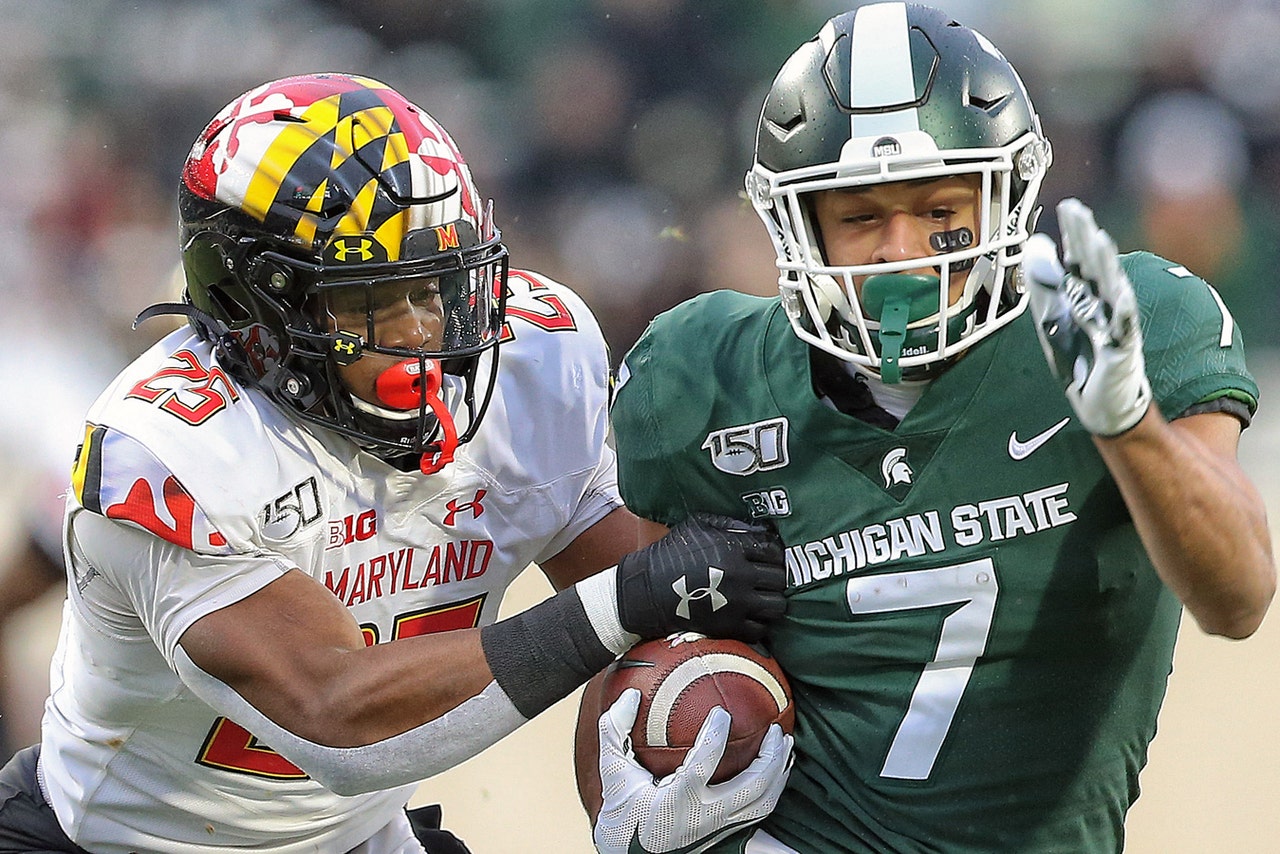 White made the announcement on social media.

"After a tough decision, I have decided to pursue my lifelong dream of playing in the NFL," White said in a message posted on his Twitter account.

White was Michigan State's leading receiver this season, finishing with 66 catches for 922 yards and six touchdowns.