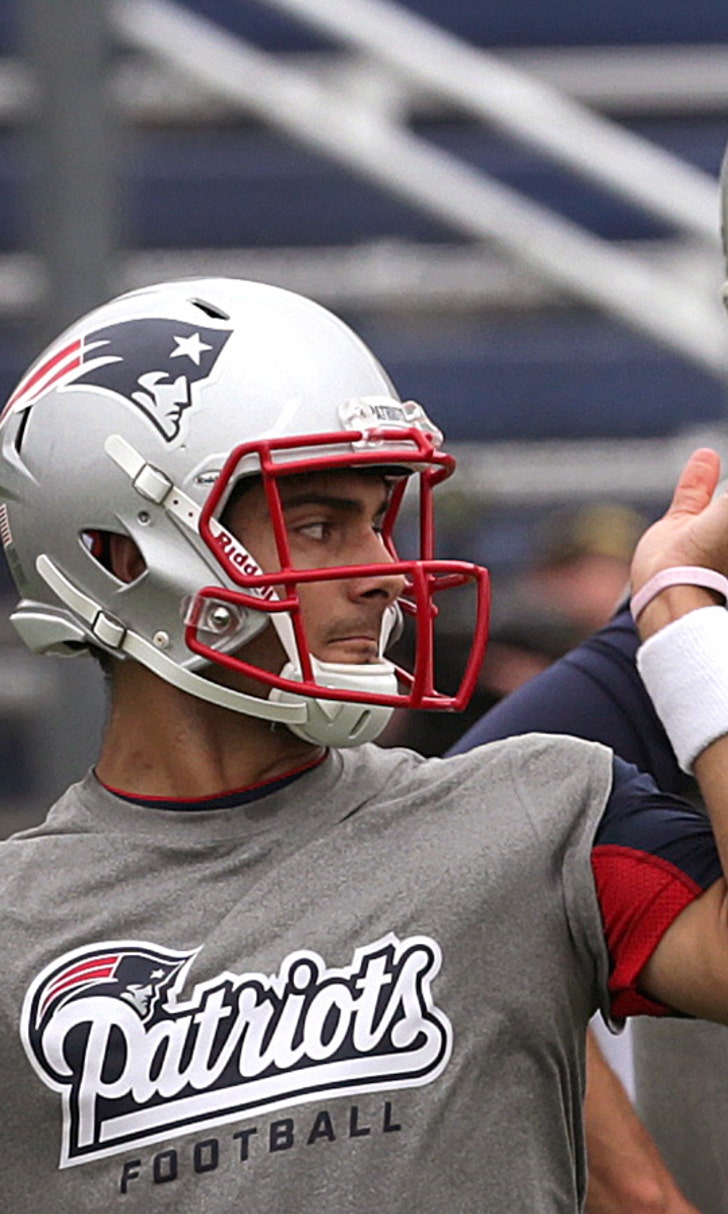 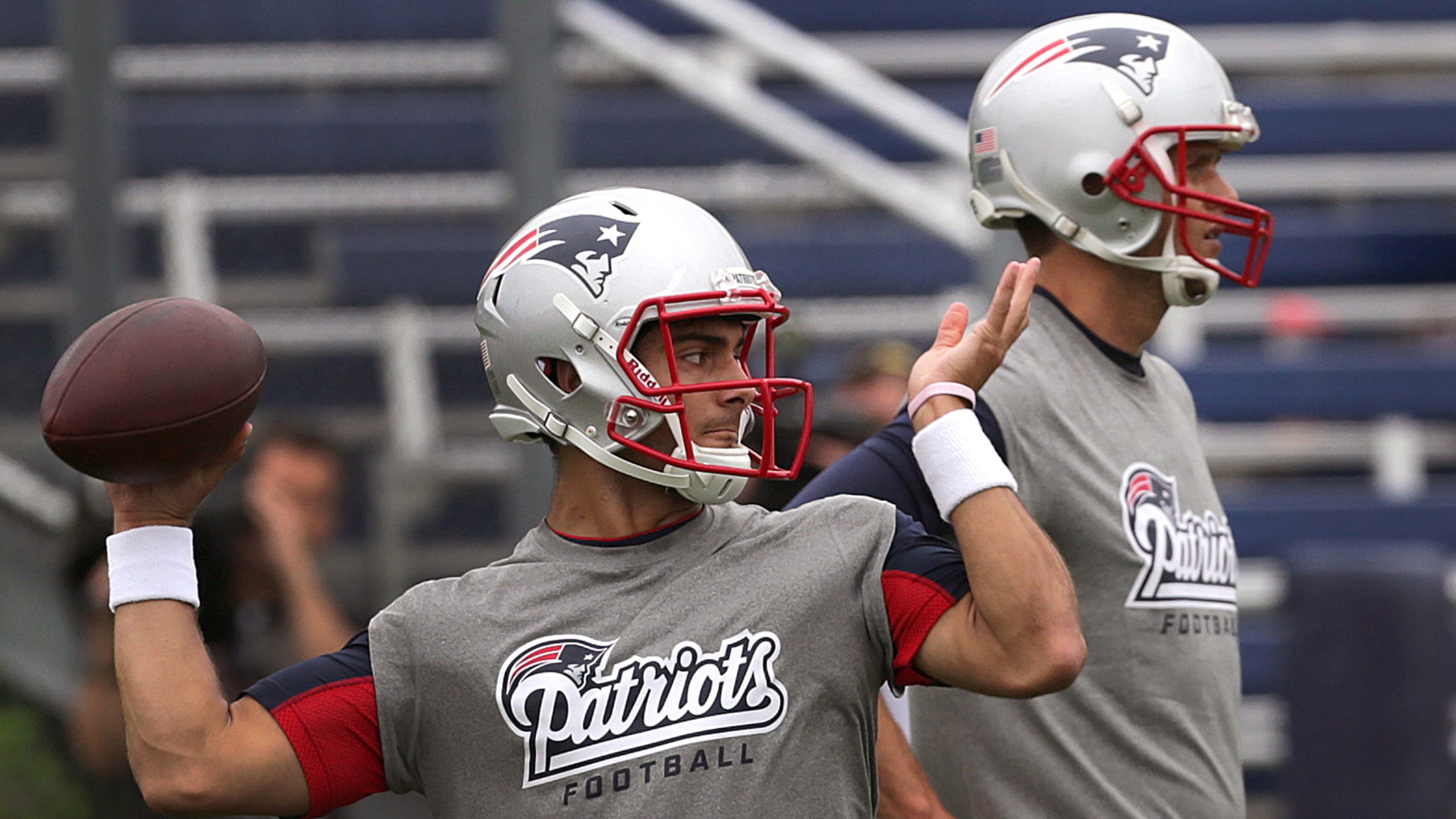 Cam Newton was in a league of his own in 2015. He led all fantasy scorers with 447 points. Tom Brady was the only other player who cracked the 400-point barrier (410 points). With Brady likely missing the first four games of the 2016 regular season, and Newton getting Kelvin Benjamin back, the Panthers QB should be the first fantasy quarterback off the board.

The separation is so large between Newton’s tier and the next QB that I could make a case for almost any other arm to be drafted second. Ben Roethlisberger, Russell Wilson, Drew Brees, and Aaron Rodgers round out my Top Five. I’d also be happy with Andrew Luck at six.