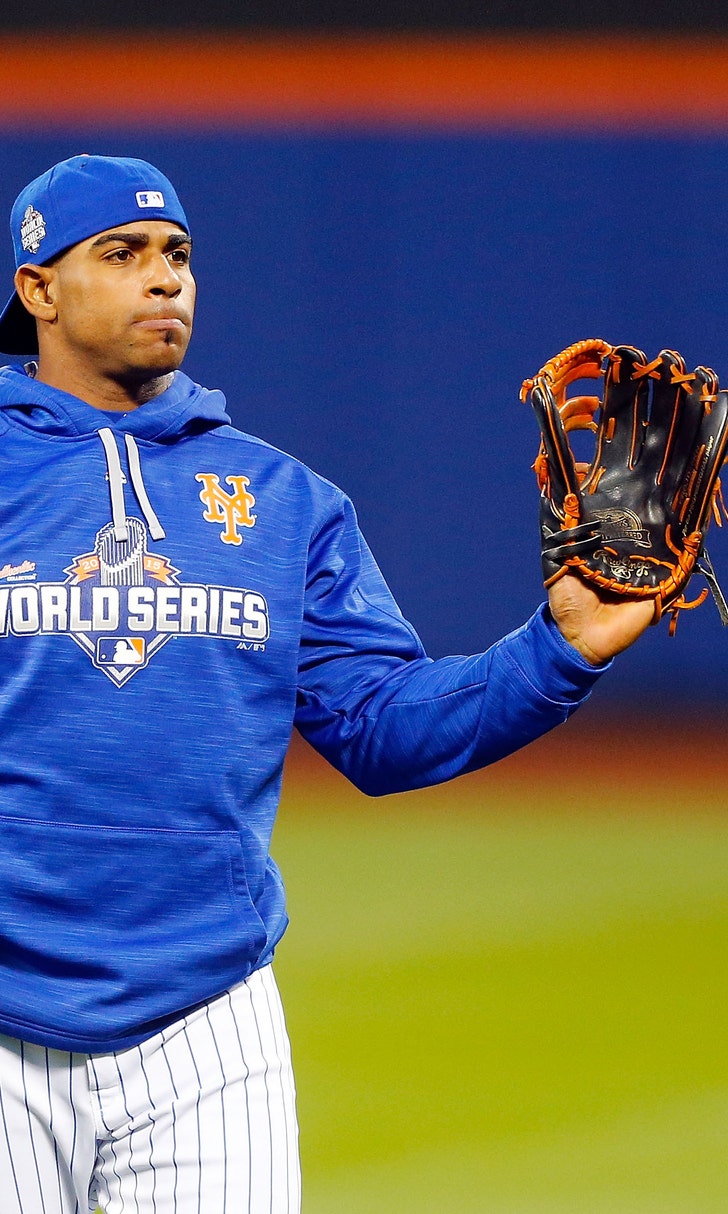 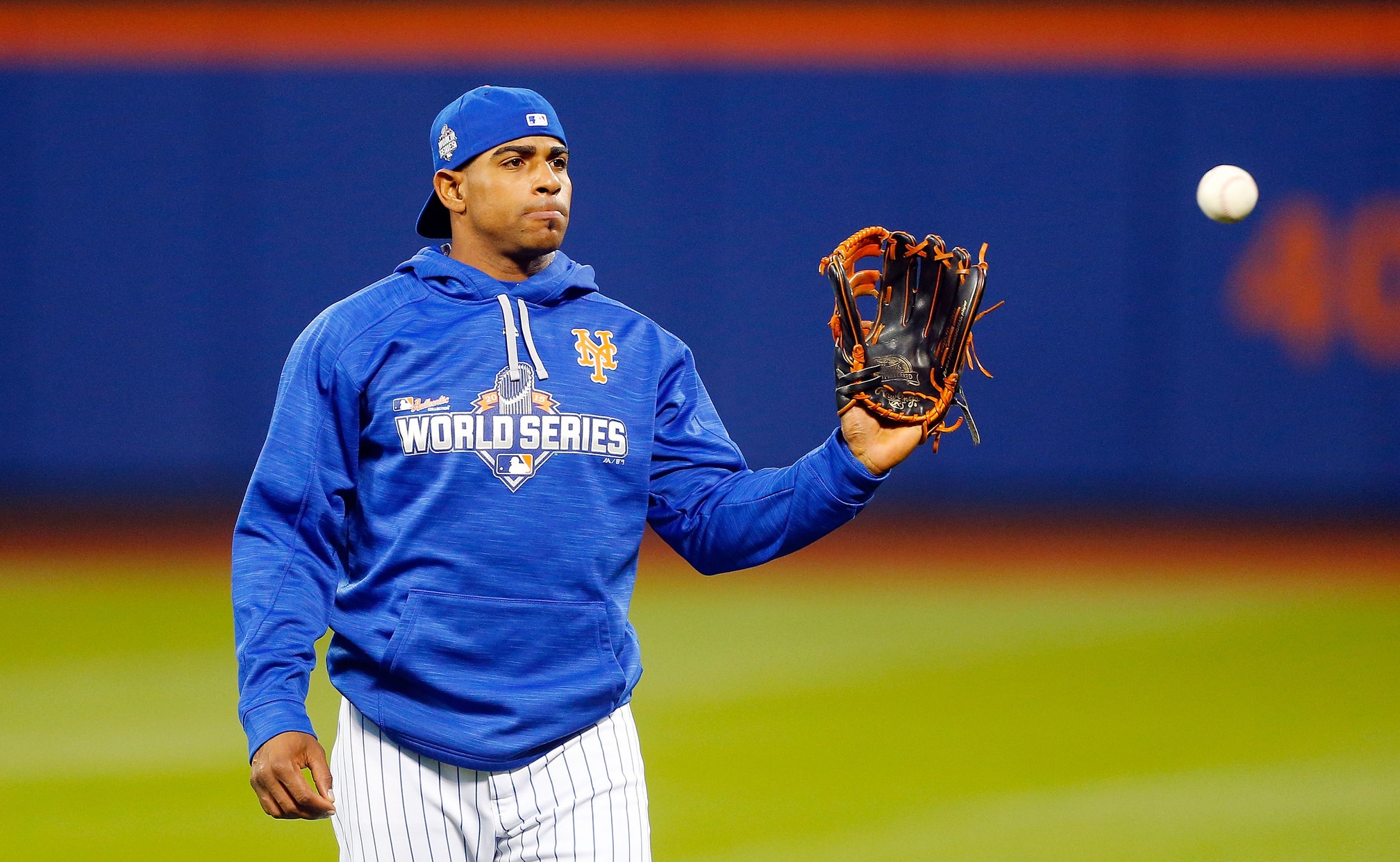 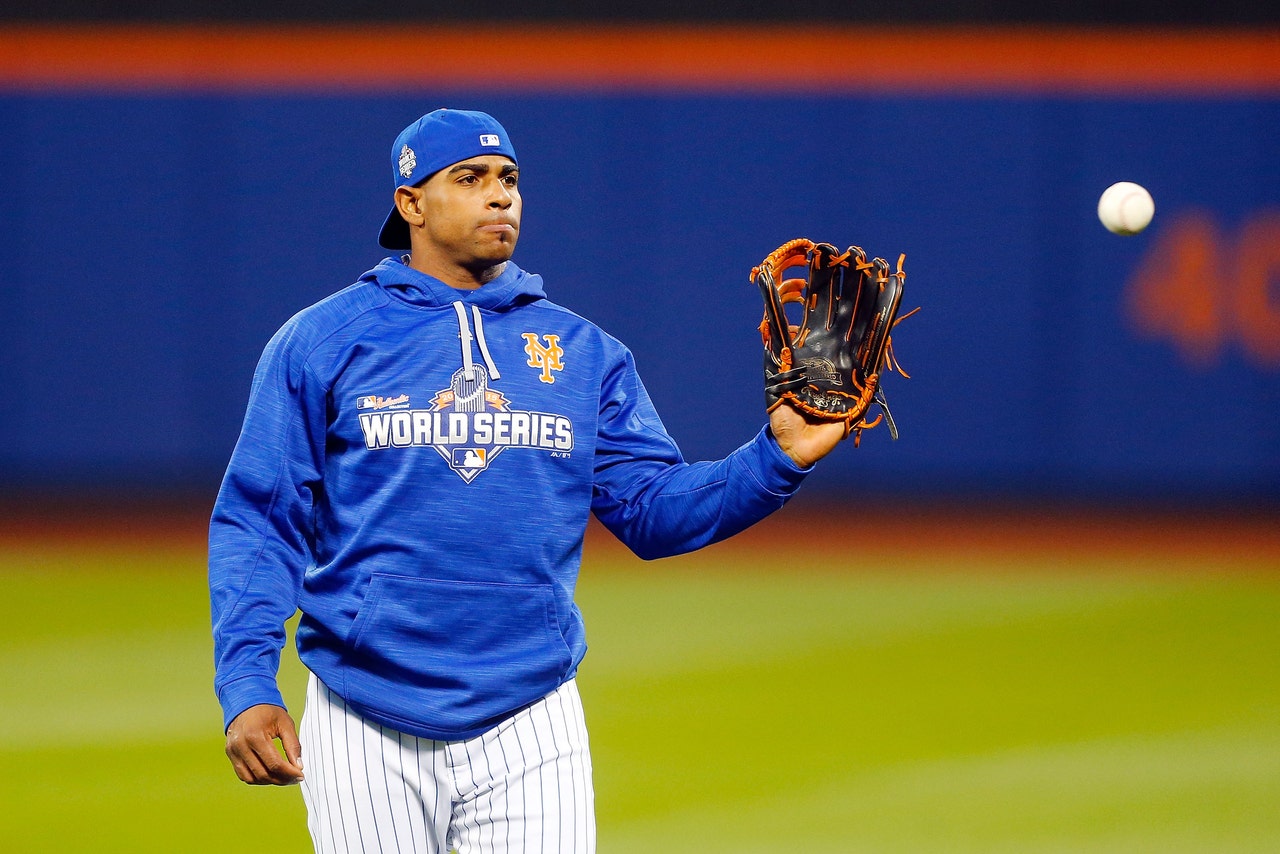 It's more a preference than a problem, but apparently New York Mets manager Terry Collins has Yoenis Cespedes' hat position on his mind.

“Every day he’s been here, he’s had a smile on his face,” Collins said, per Newsday. “I just want him to be himself."

Even if Cespedes loses the battle over the hat, at least he can sport facial hair however he wants, unlike New York Yankees and now Miami Marlins players.