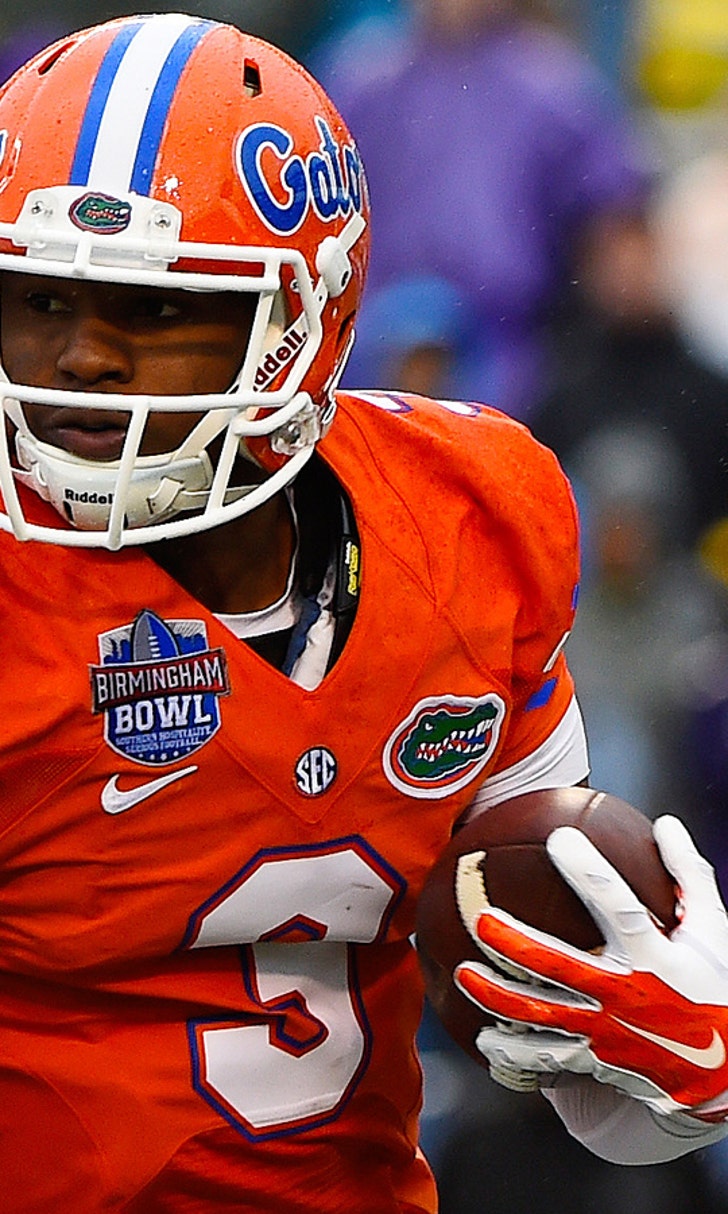 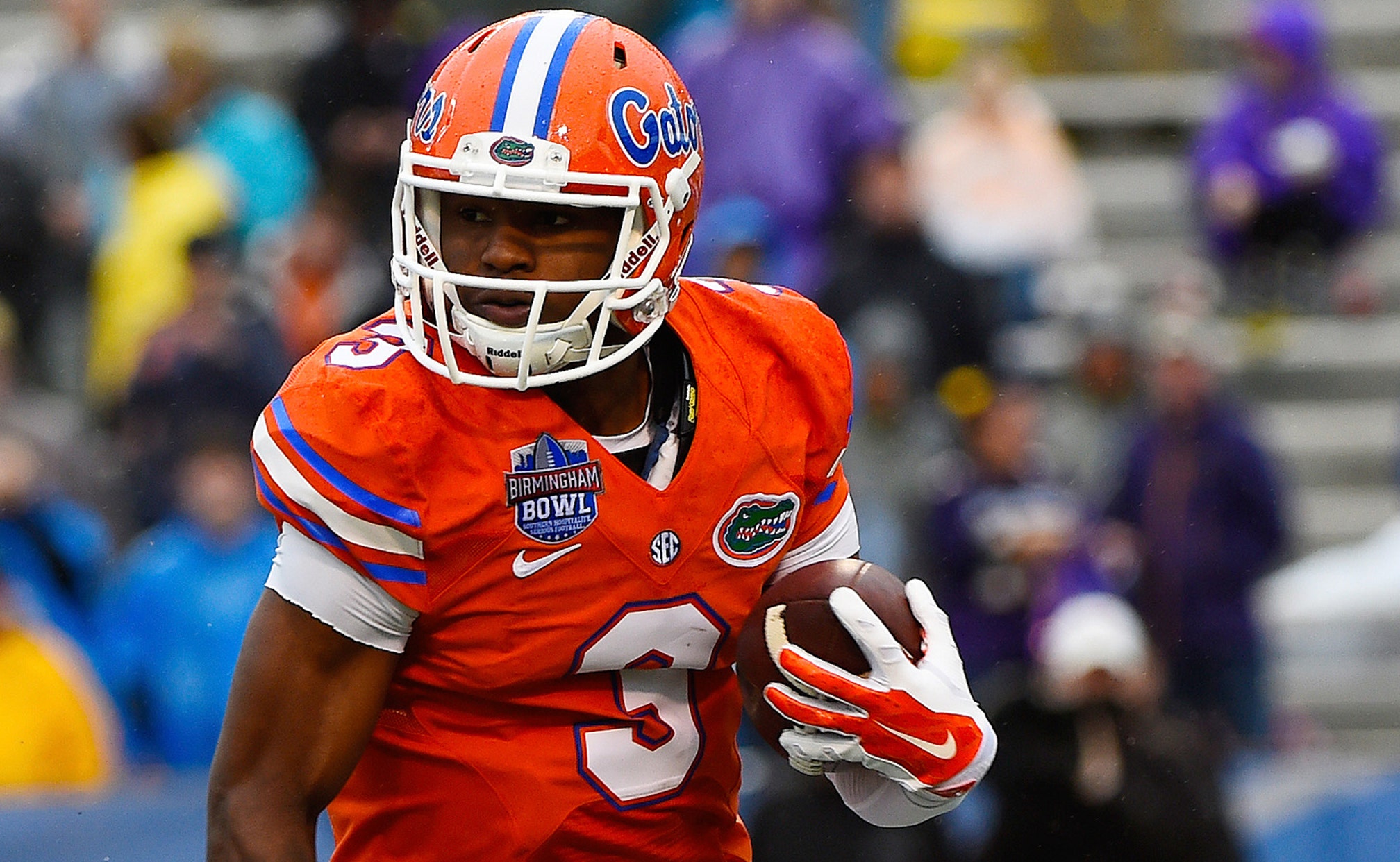 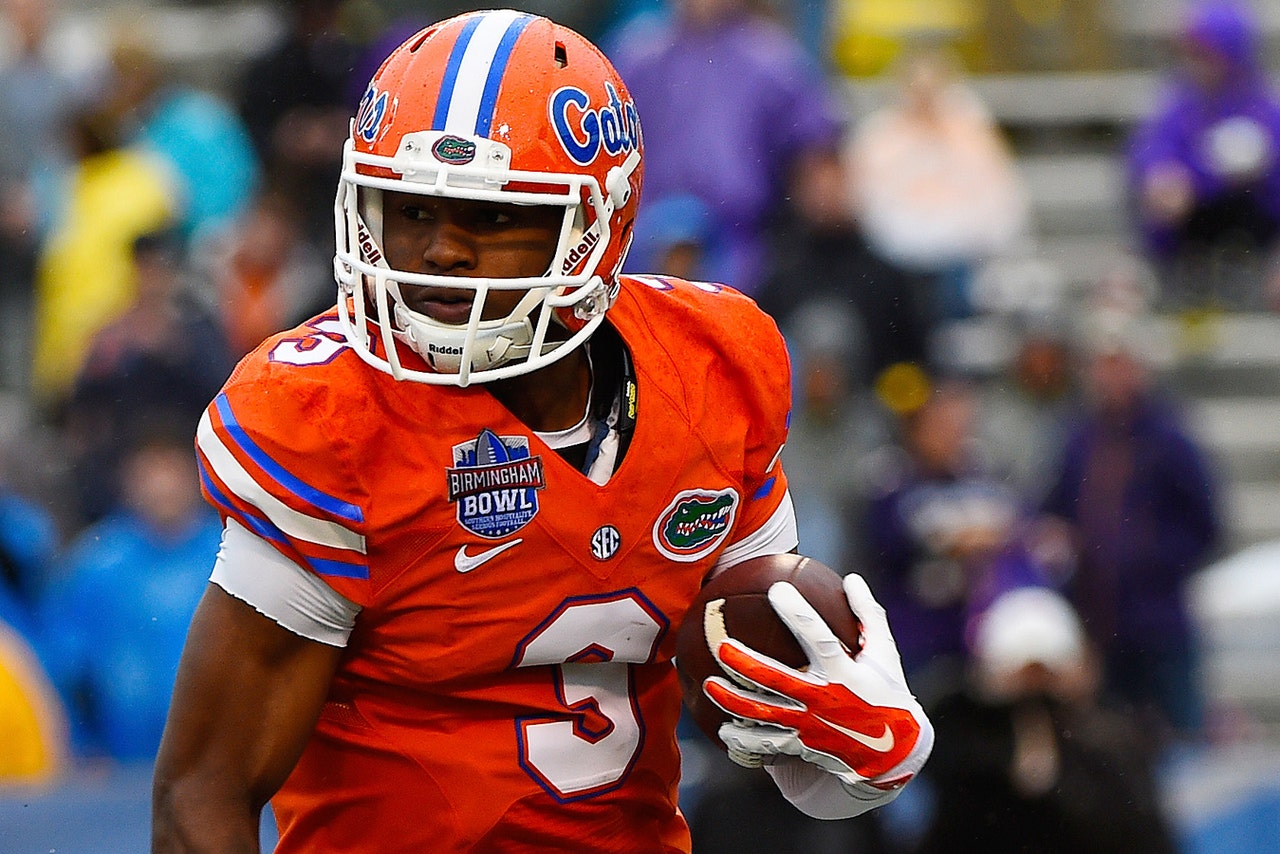 Following Wednesday's practice, McElwain said sophomore Treon Harris will start Saturday against the Aggies. Harris and redshirt freshman Will Grier will both play but it will be Harris who takes the first snap.

"Treon is going to start the football game and Will is going to play a lot, too," McElwain said. "Both of them deserving of it. Both of them had a really good spring and fall. We're excited about seeing those guys play."

McElwain gave little indication during preseason camp if one was ahead of the other and said Monday that both would play in the opener to extend the evaluation process into live game action.

Both quarterbacks will have a script of eight plays to run when they enter the game on Saturday. The plan is to give each multiple series before making a change, but McElwain said "if a guy is like 11-for-11, you're not going to take the shooter out."

The quarterbacks will be re-evaluated following McElwain's debut as the 25th head coach in school history.

"This is still a painting in progress," he said. "We've got to figure out what the backdrop is going to be. This is a partnership. This is two guys pulling in the same direction to help this football team be successful."

Grier was redshirted a season ago after a record-setting prep career at Davidson (N.C.) Day High.

Harris and Grier competed for the position in spring camp and resumed their battle when the Gators reported for preseason camp on Aug. 6. Harris has the edge in experience and is more of a dual-threat quarterback. Grier is a prototype drop-back passer who can also move outside the pocket.

"Both of those guys push each other. They work hard, they play hard," running back Kelvin Taylor said. "I feel like they’re both doing really well [sharing reps]. They’re competing hard and they’re two great quarterbacks. I feel like we can win with both of them."

"It's one of those things where we talked about affecting the people around you in a positive way," McElwain said. "It was really close. From a coaching standpoint, you kind of feel good about that because you've got two real good quarterbacks.

"As you know in this business, you'd rather have it that way than the other way. We'll have a prescribed set of where it's going to go. It's a long season. Somebody had to take the first snap, and Treon is taking the first snap."