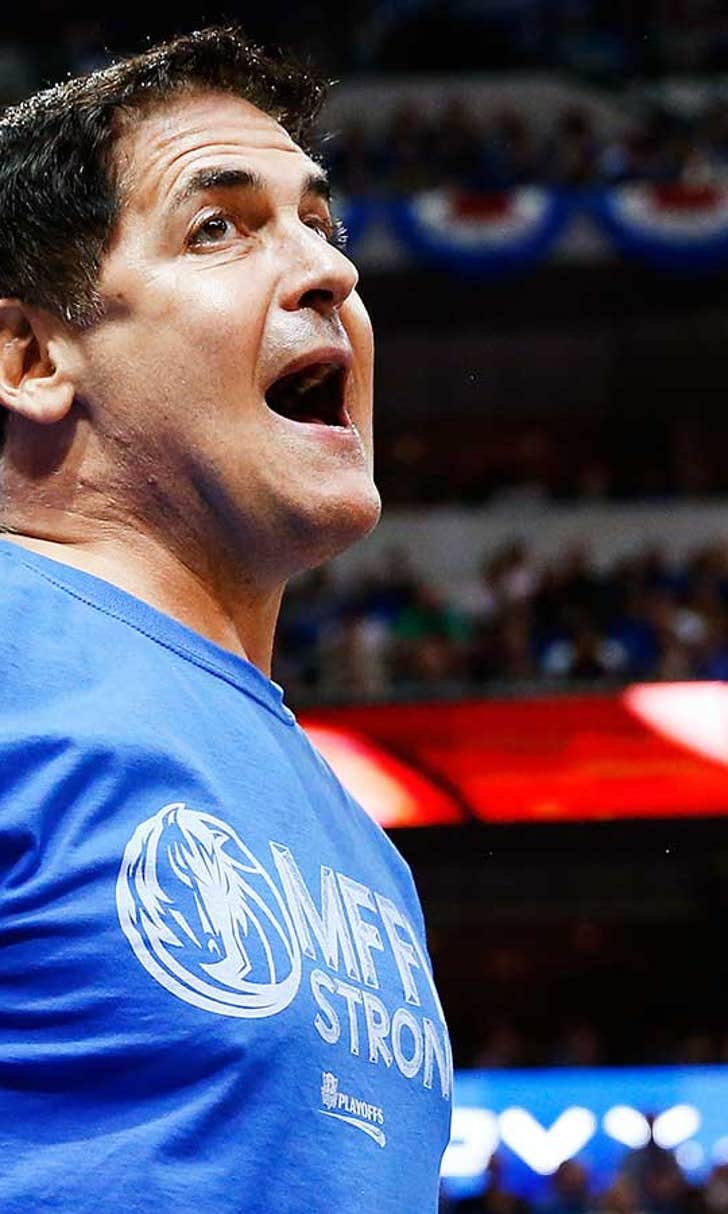 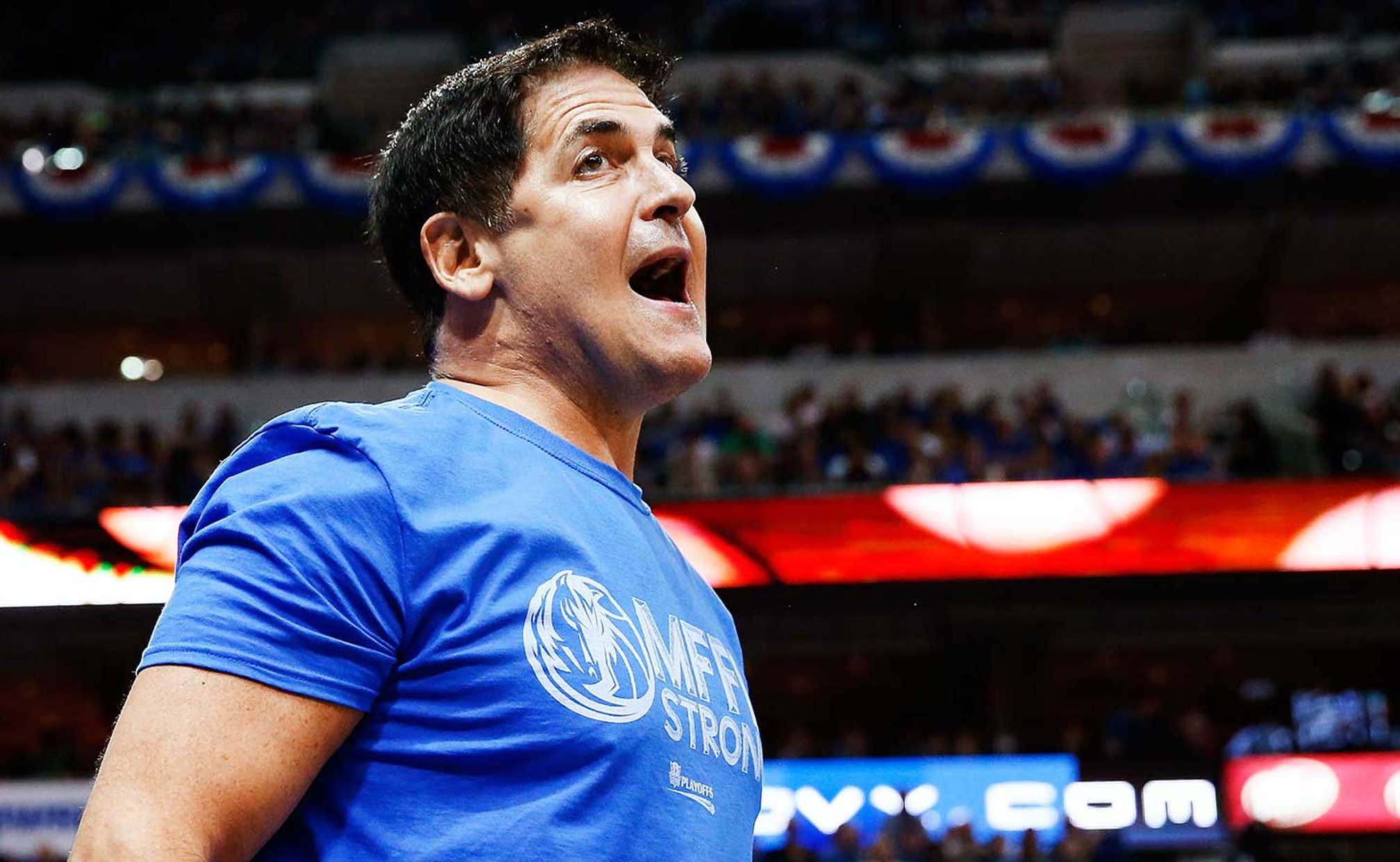 Mavs told not to go to Africa due to Ebola 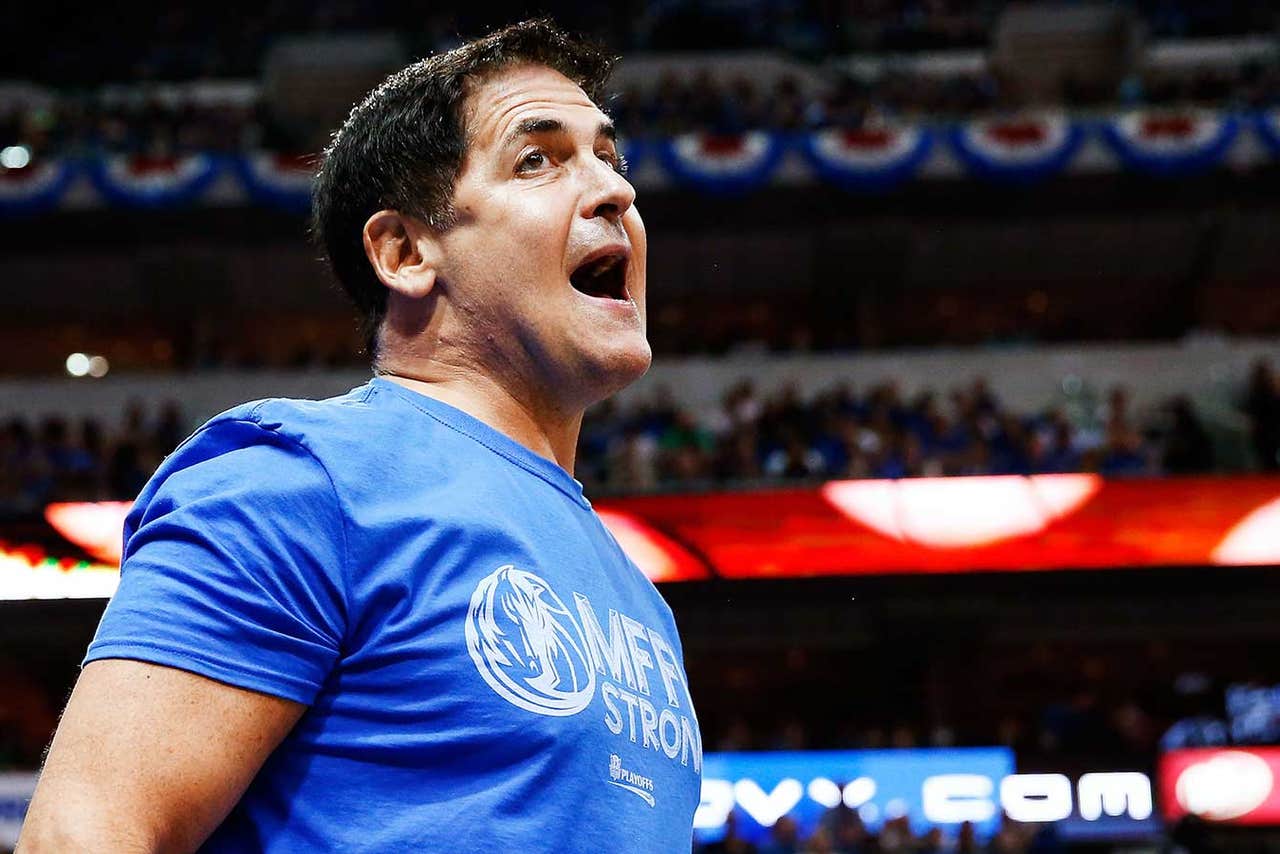 In case you haven't heard, Ebola has spread to Dallas, TX.

While some people may or may not be panicking, Dallas Mavericks owner Mark Cuban isn't taking any chances with his players getting sick just before the season starts.

Cuban told TMZ Sports he has instructed his team not to go to Africa for the time being and not to visit the sick Ebola patient currently being treated in a Dallas hospital.

According to the story, while Cuban has instructed his players to follow these rules, he isn't actually worried about an Ebola outbreak in Texas.

- Did somebody say cheerleaders? >>