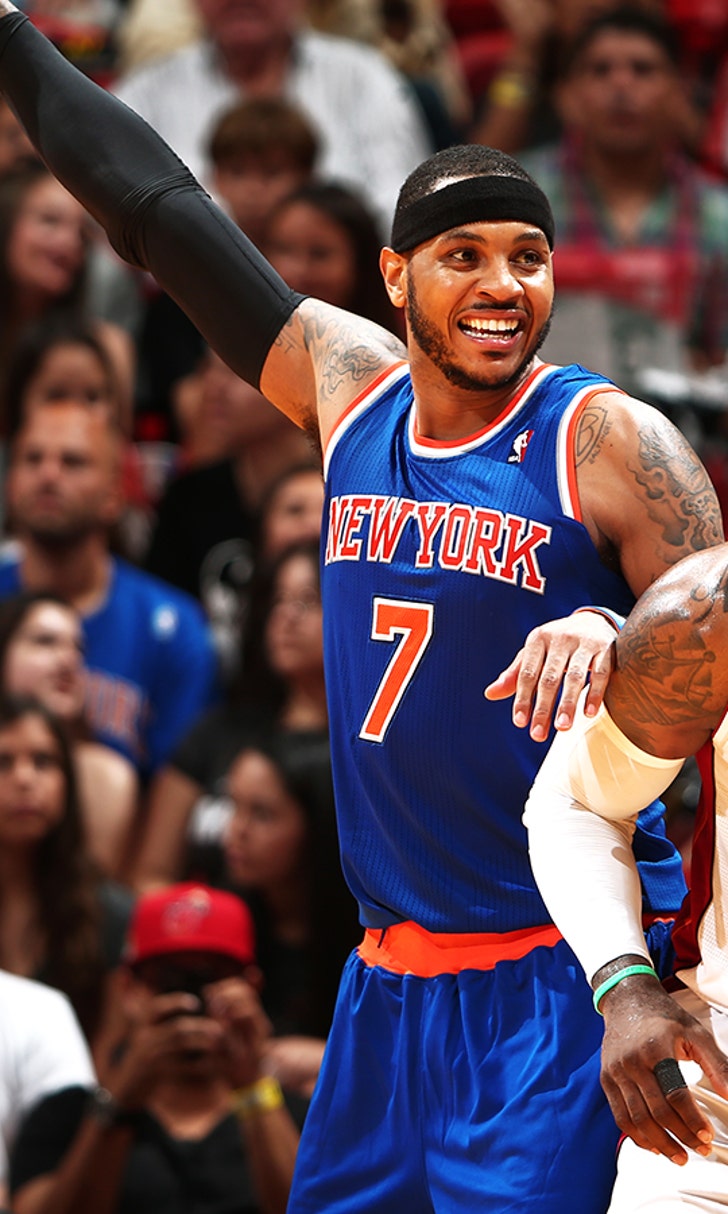 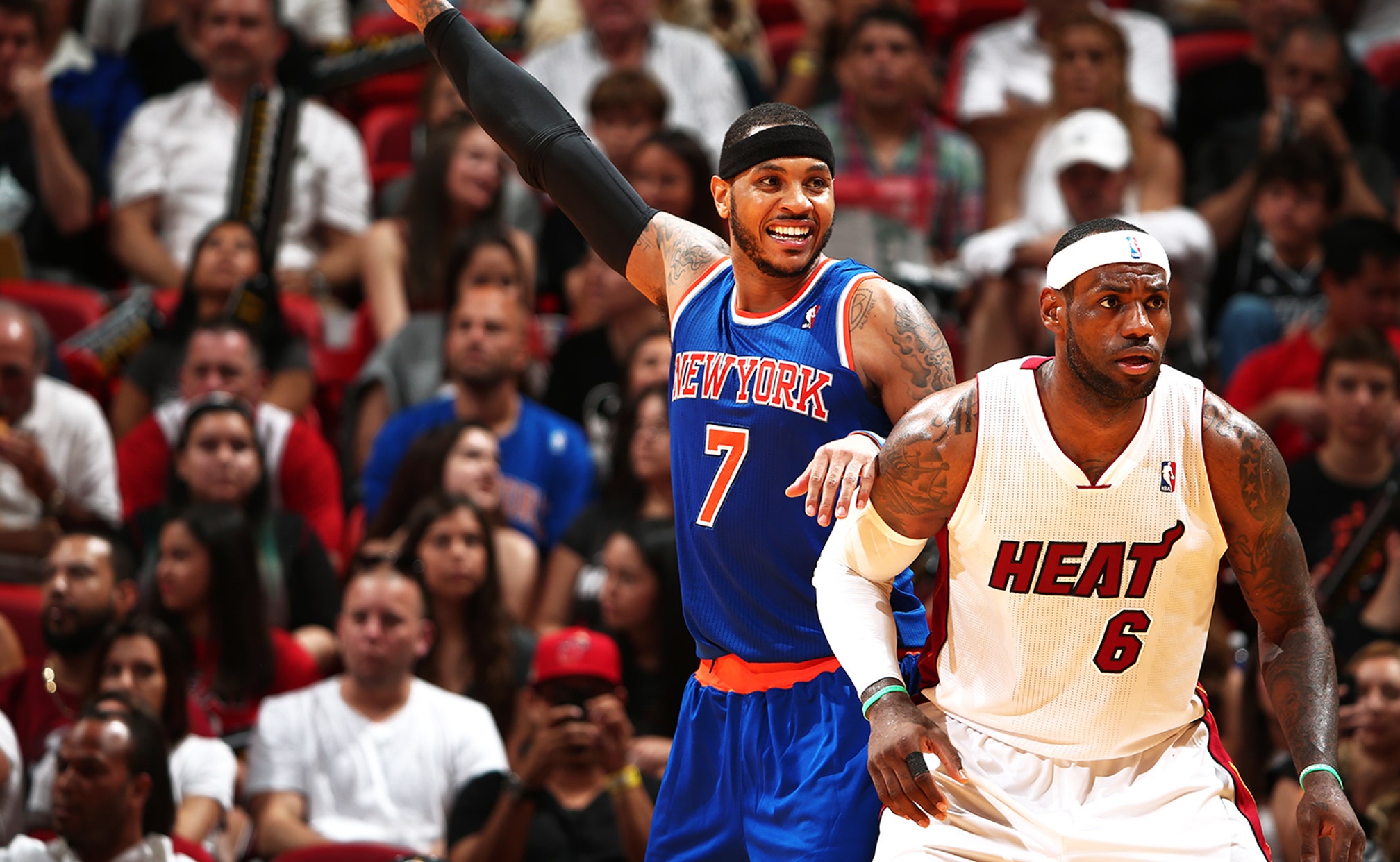 Mavs in free agency and your 'guarded heart' 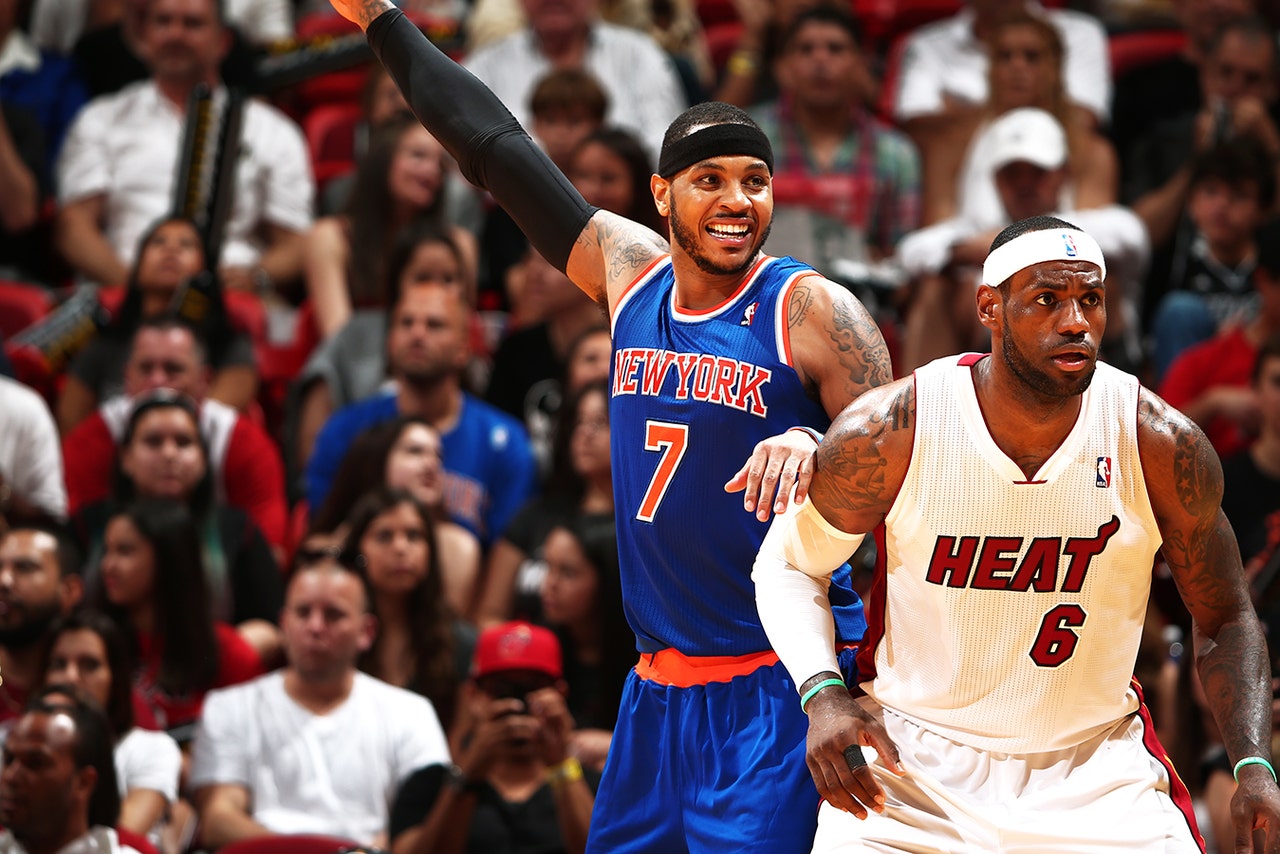 DALLAS - The Dallas Mavericks get an A for "execution of the plan" so far. They are not very secretive about how elated they are about the pickup of Tyson Chandler and I'm not just talking about salesman Cuban or happy-go-lucky Donnie. Carlisle is ecstatic. Dirk is ecstatic.

But that trade is only a step. Other shoes must drop, beginning at 12:01 a.m. Tuesday with the opening of the NBA free-agency Shopping Season.

Where is Dallas roster-wise?

That's how the eight guys under contract would line up if there was a game tonight. Happily, there is not.

Dallas' list of free agents: Blair, James, Marion, Carter and Harris. Devin, Vince and Shawn remain "priorities" depending on how other chips fall.

Where is Dallas cap-wise?

The fact Dallas has both Tyson AND its precious "Dry Powder" is an accomplishment.

The cap is projected to be $63.2 million. That should mean the Mavs will be left with $25.87 mil - and Dirk must be among those signed from that pot.

The Mavs will enter July 1 free agency with about as much cap room as any team in the NBA. That promises nothing. But with Melo and others on the market... imagine how maddening it would be NOT to have shopping room?

The Mavs will get an audience with Carmelo Anthony on Wednesday. LeBron James seems bound for a return to Miami, but you'd like to have that talk, too.that they battering-ram his front door this time around, just in case.

But... This is One-Percent Stuff. Always has been. Always will be.  Which is why Mavs Summer Shopping requires backup plans. Lots of 'em.

"Monta is a star," Carlisle said. "I believe he is a draw. Dirk is a draw. Tyson will be a draw."

But the Mavs can engineer paths. Or, when those fail, move to the next paths.

I bet there are 27 players being evaluated as free-agent "gets" who Dallas would be happy about. Different levels. "Other shoes" dropping just right. Plan A, of course, matters. But being good in 2014-15 with Bs and Cs can be done, too.

LeBron then Melo. Ariza, Deng and Parsons and Hayward! Lowry and Bledsoe and Gasol and Vasquez and Hinrich! Devin and Vince and Marion. On and on this goes.

So do wish to go along for this ride?

The Mavs will invest everything in this. It's up to you whether you choose to invest emotionally. For me, "emotionally investment" is the fun - really, the central point - of sports.

I had a great conversation about this with my colleague Ben Rogers at 105.3 The Fan. Ben says he wants to "protect his heart" because he feels so scared as a DFW kid growing up a Mavs and Rangers fan.

Yet, as I pointed out to him, Ben is allowing his two young sons to trot down the same exact "hopeless" path. They worship the Rangers, live-and-die with the Mavs, would do anything to see LeBron in Dallas.

Why is Ben Rogers torturing his own helpless children?

This isn't really "torture," though. It's theater. It's a sports soap opera, only the actors are actually real people (kinda). The pleasure doesn't resides only inside championship rings, otherwise we'd all simply become fans of Red Auerbach's Boston Celtics and our fandom life would be carefree.