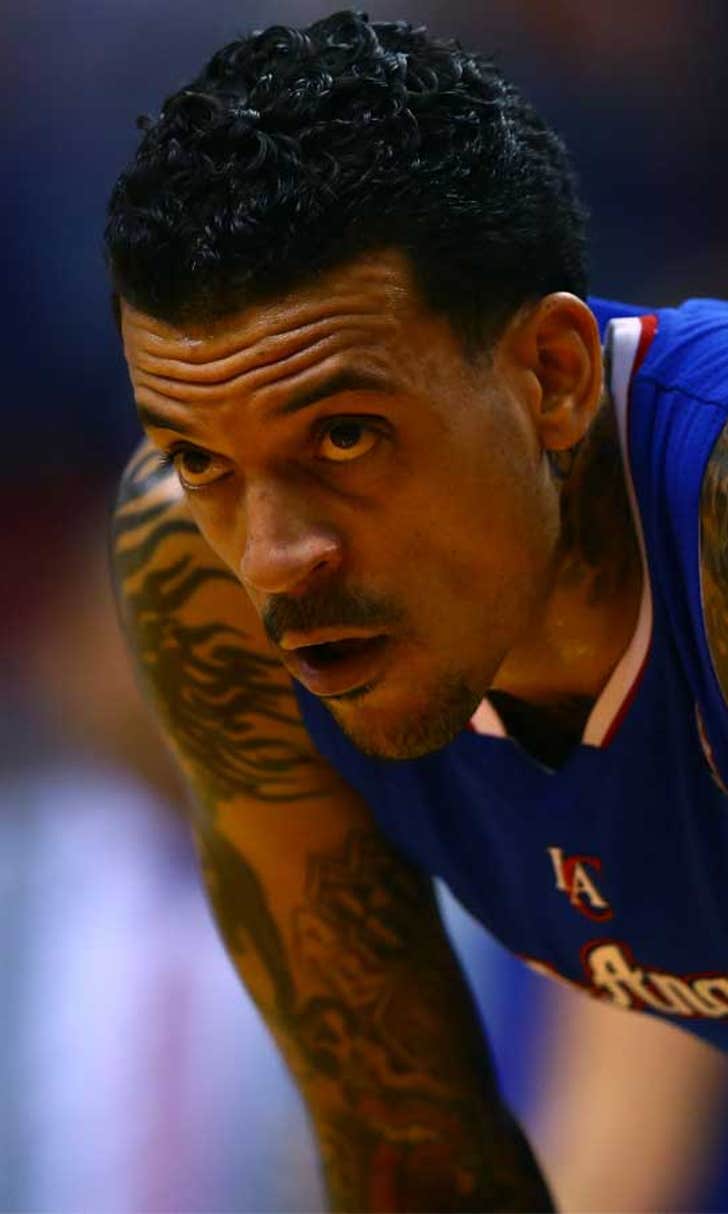 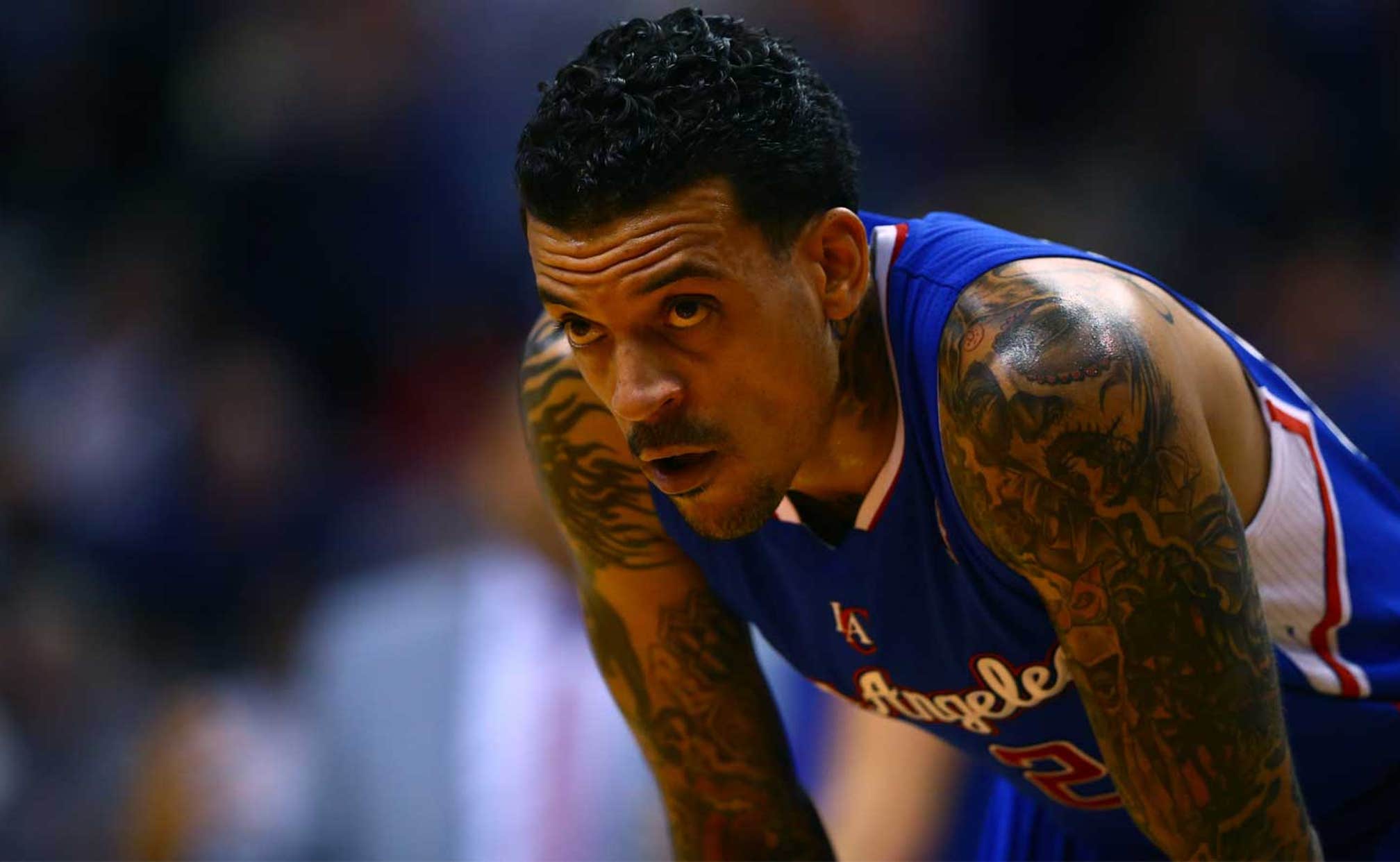 Since being drafted in 2002 by the Grizzlies, Matt Barnes has made a name for himself in his 12 years in the league. A California native, Barnes has spent much of his career playing for California teams in both the NCAA and the NBA. He was a standout in college at UCLA and played for the Los Angeles Lakers before joining the Clippers in 2012.

Barnes has been a major asset for the Clippers, especially in the Playoffs last season with an average of 9.4 points for each of the 13 games that he started in. This season, Barnes has continued to be a crucial player for the team. He has averaged 7 points in 9 games with a season high of 12 against the Phoenix Suns on November 15th.

When Matt isn't on the court, he enjoys spending time with his wife, Gloria, and two sons, Isaiah and Carter, who celebrated their sixth birthdays earlier this month. On one of his latest days off, he helped hand out Thanksgiving meals to families in need. Watch Matt Barnes and the rest of the Clippers continue to Be Relentless on the court this season right here on FOX Sports San Diego presented by Jerome's Furniture!