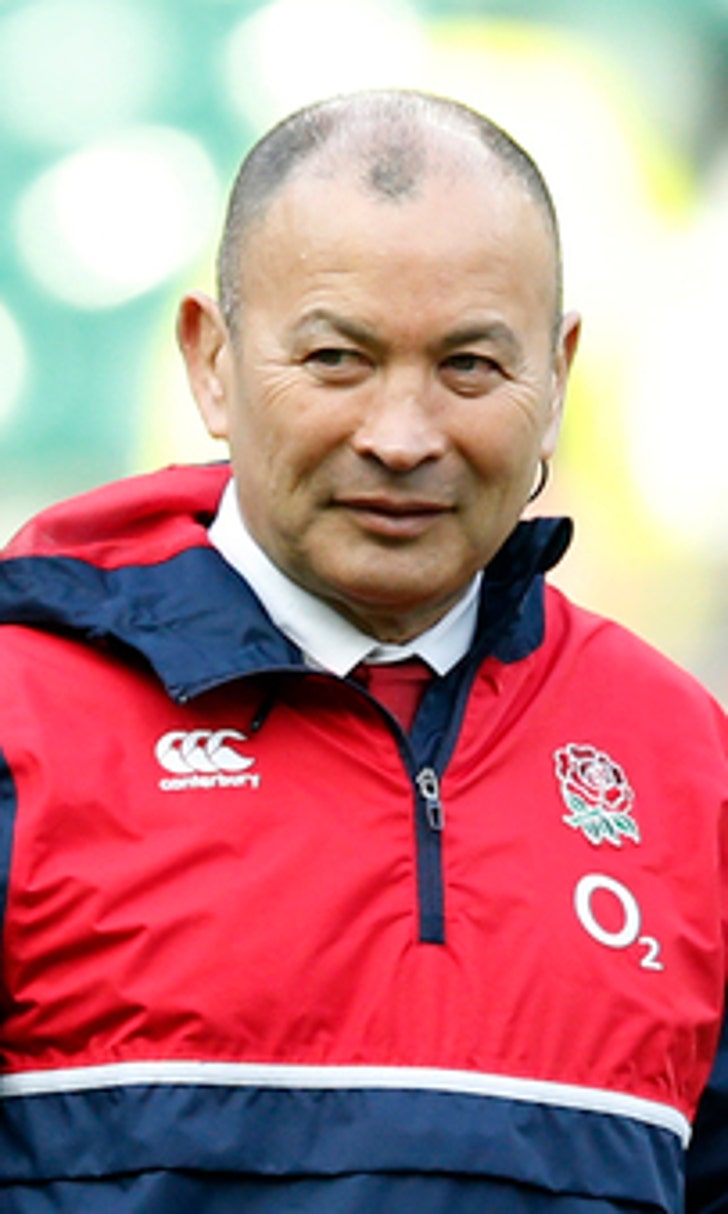 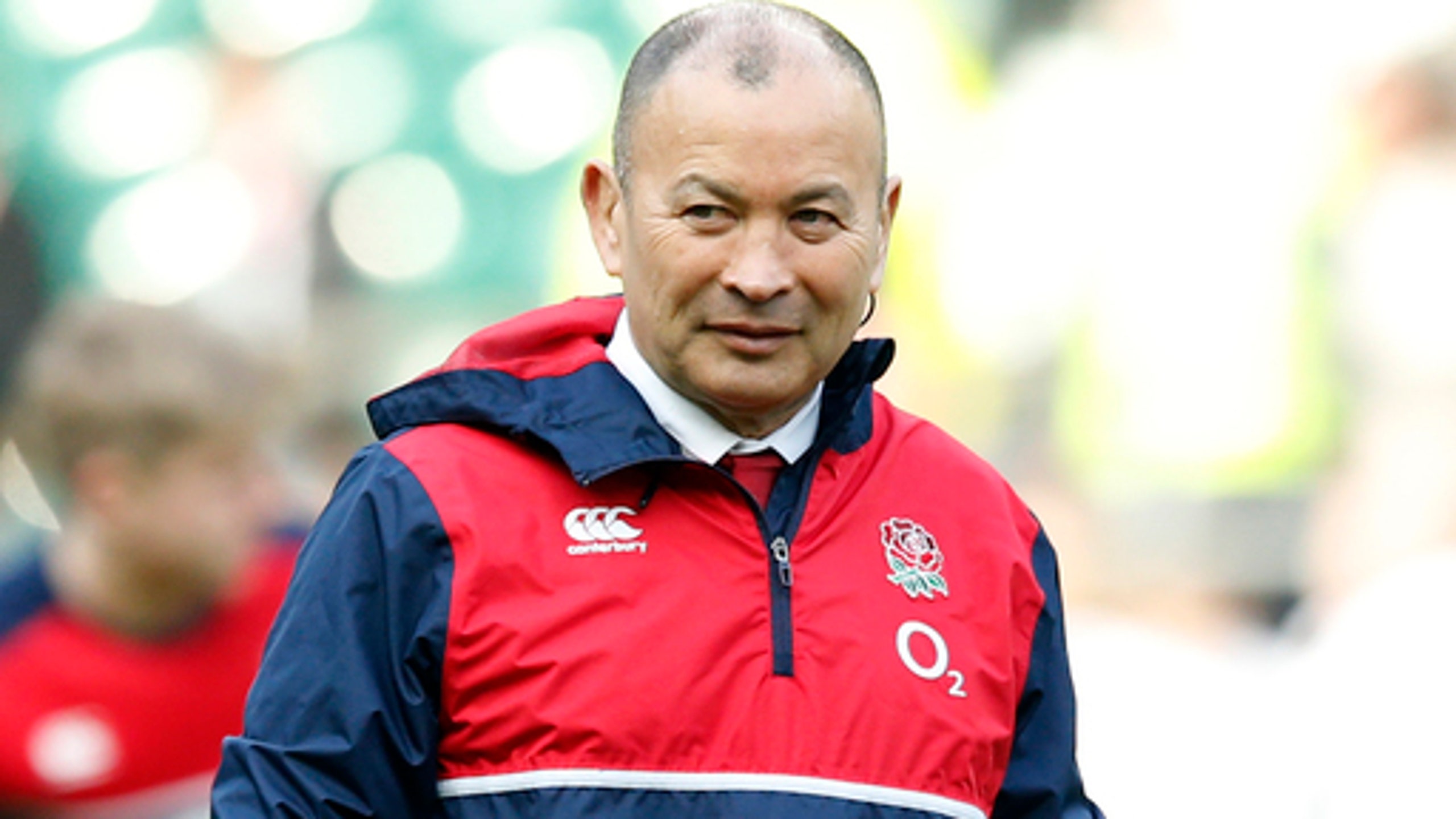 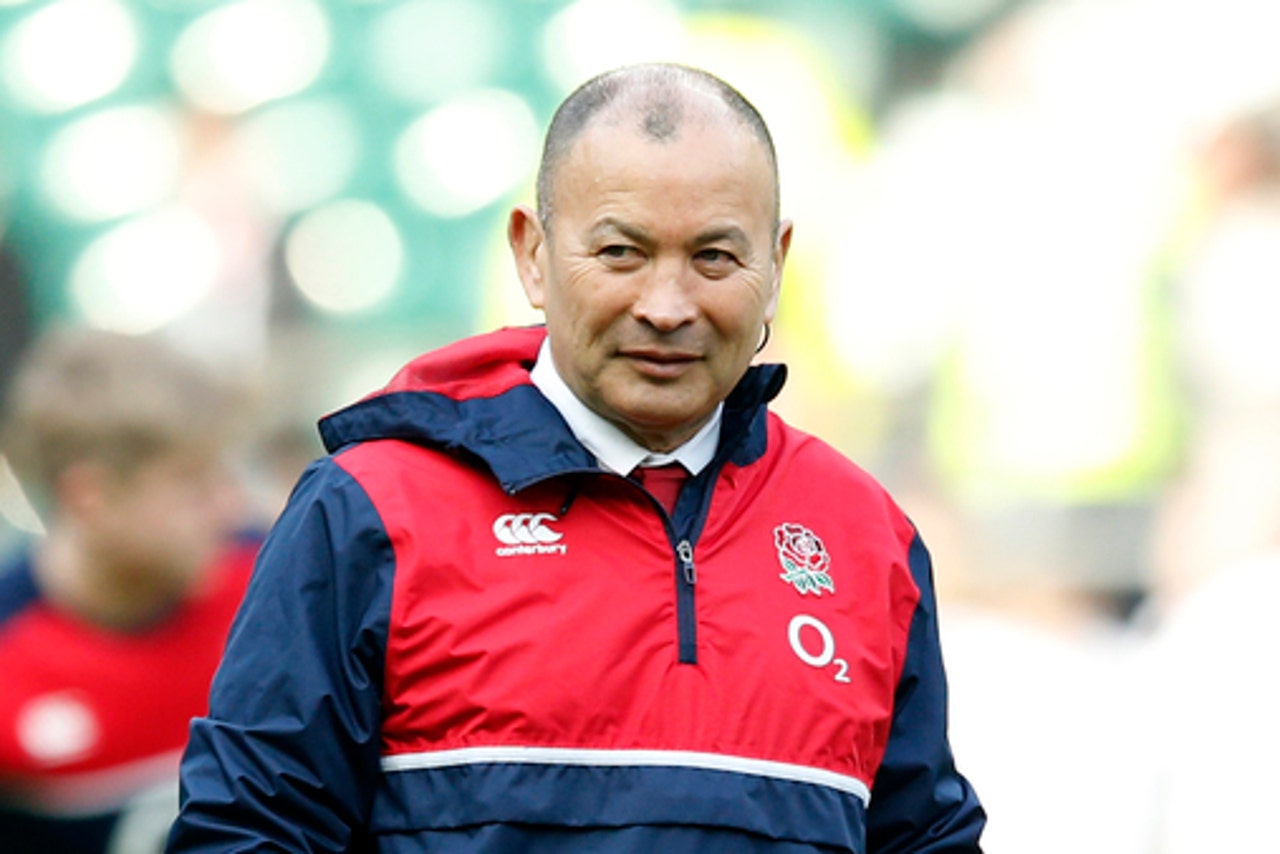 LONDON (AP) Grand Slam-chasing England demoted Joe Marler to the bench for the trip to France in the Six Nations, a day after the prop escaped punishment for foul play and verbally abusing an opponent.

Mako Vunipola replaced Marler in one of two changes for Saturday's game in Paris, with England seeking its first clean sweep of victories in the Six Nations in 13 years. England has already won the title after four straight wins.

Danny Care starts ahead of Ben Youngs in the other change when the team was announced Thursday.

Organizers chose Wednesday not to take disciplinary action against Marler for using a slur toward Wales prop Samson Lee, saying the remark was made ''in the heat of the moment.''