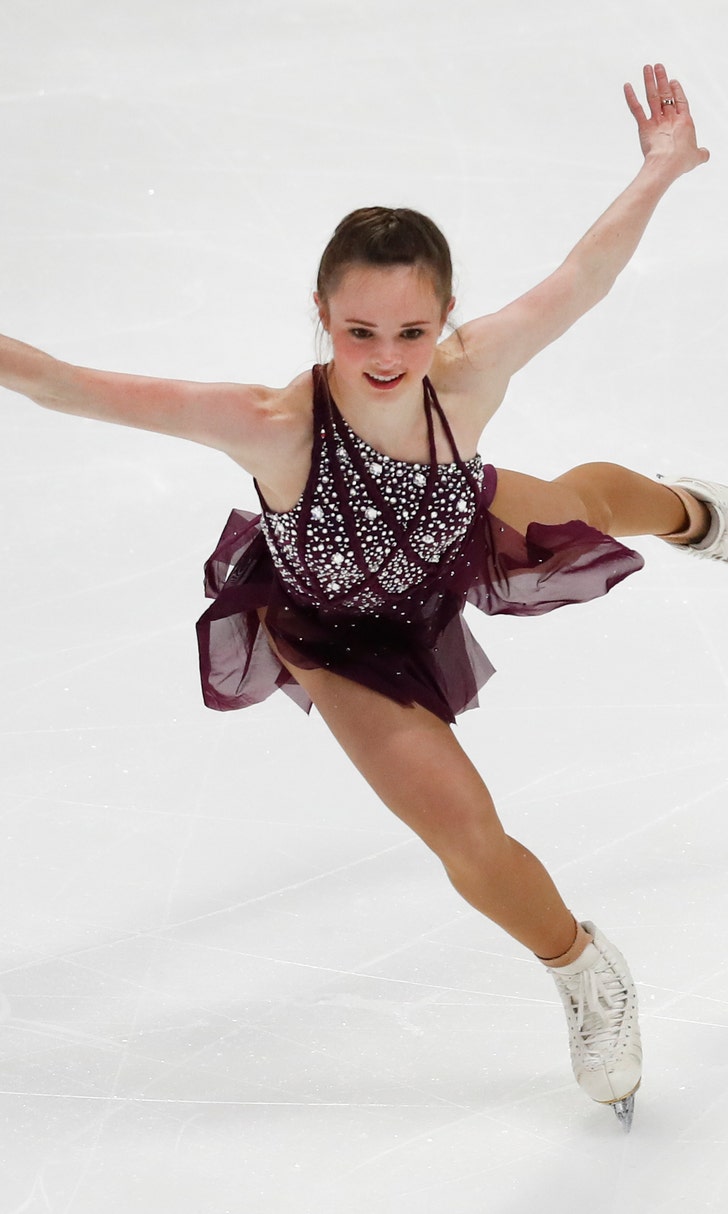 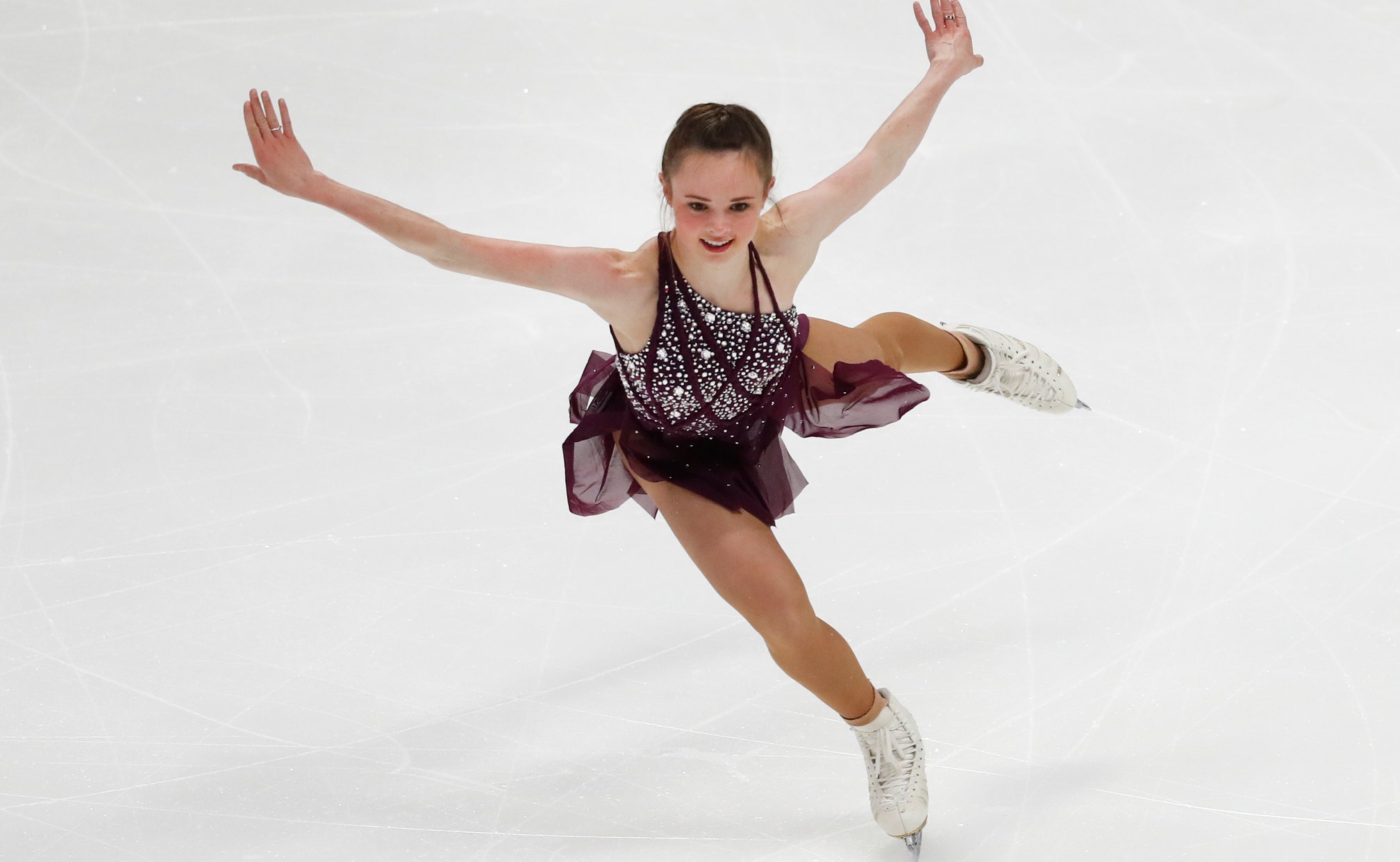 ANAHEIM, Calif. (AP) — Mariah Bell has a slight advantage going into the Four Continents Figure Skating Championships. The international meet is basically being held in her backyard.

Bell trains in Lakewood, which is 22 miles (35 kilometers) from the Honda Center. It is the first time since the 2009 World Championship in Los Angeles that Southern California has hosted an International Skating Union event. The meet begins Thursday with the ladies and men's short programs.

"It is nice not having somewhere to travel," Bell said after Wednesday's practice session. "It is different and something new but overall it is great to represent the U.S. in the U.S."

The Four Continents meet, which features skaters from North America, South America, Asia and Australia, comes just two weeks after the U.S. Figure Skating Championships. Bell is looking to bounce back after she fell on a triple lutz in the free skate at nationals and finished third.

Bell does have prior experience with meets being held close together. She competed at Skate Canada and the NHK Trophy competition in Japan earlier this season when they were held two weeks apart. She had top-five finishes.

"Having the practice of doing them will help me this week," she said. "It is a little bit different because I was traveling internationally. With both of these events in the U.S., I was able to push myself a little bit more on training."

The 22-year old Bell is also the ladies skater in the field with Four Continents experience. She was sixth in 2017 and fifth last year. This is also the last major meet before next month's World Championships in Saitama, Japan.

This is a home meet for Bell for another reason. The Great Park Ice & FivePoint Arena in Irvine, which is being used as one of the practice rinks this week, will be Bell's new training base beginning in April. Bell's coach, Rafael Arutyunyan, is moving his team to the complex, which will also serve as a practice facility for the NHL's Anaheim Ducks once it is completely finished.

Bell, along with Bradie Tennell and Ting Cui, will be looking to contend against a strong field of Japanese skaters. Kaori Sakamoto won last year's event and Mai Mihara was third. Grand Prix Final champion Rika Kihira is also entered.

Alysa Liu, who became the youngest U.S. champion at 13 two weeks ago in Detroit, is too young to compete in ISU senior-level events.

Men's champion Nathan Chen is not participating this week due to his studies at Yale.

"The Japanese are doing well and we're doing well. It is a great little warmup to Worlds," Bell said.

Jason Brown headlines the U.S. men's field after finishing second in nationals and third at Four Continents last year. He will be joined by Vincent Zhou and Tomoki Hiwatashi.

The pairs competition, which starts Friday, feature Americans Tarah Kayne and Danny O'Shea. They won Four Continents last year but were fourth at nationals after struggling in their long program. Ashley Cain and Timothy LeDuc were second last year but come in with momentum after winning nationals.

In ice dance, Madison Hubbell and Zachary Donohue are undefeated this season and look for their first Four Continents title since 2014. Kaitlin Hawayek and Jean-Luc Baker are defending champions but were third at nationals.