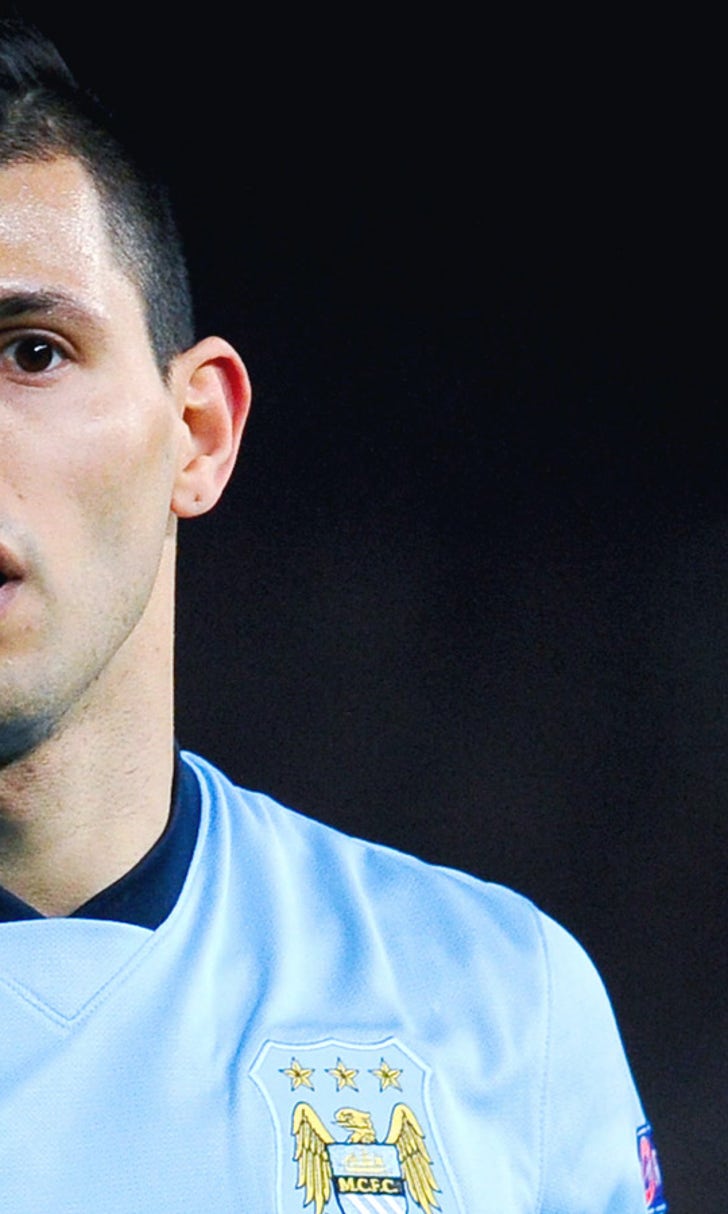 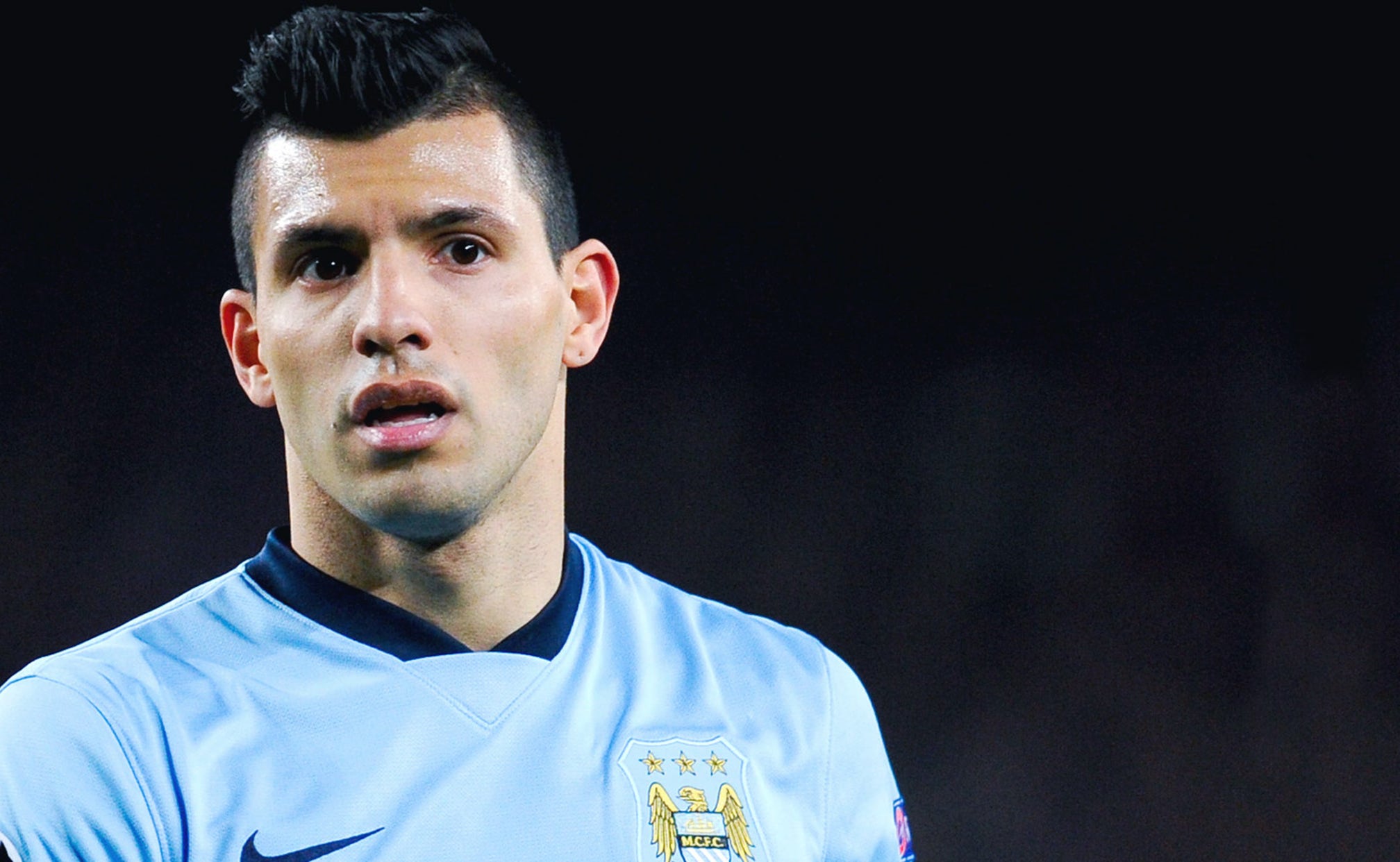 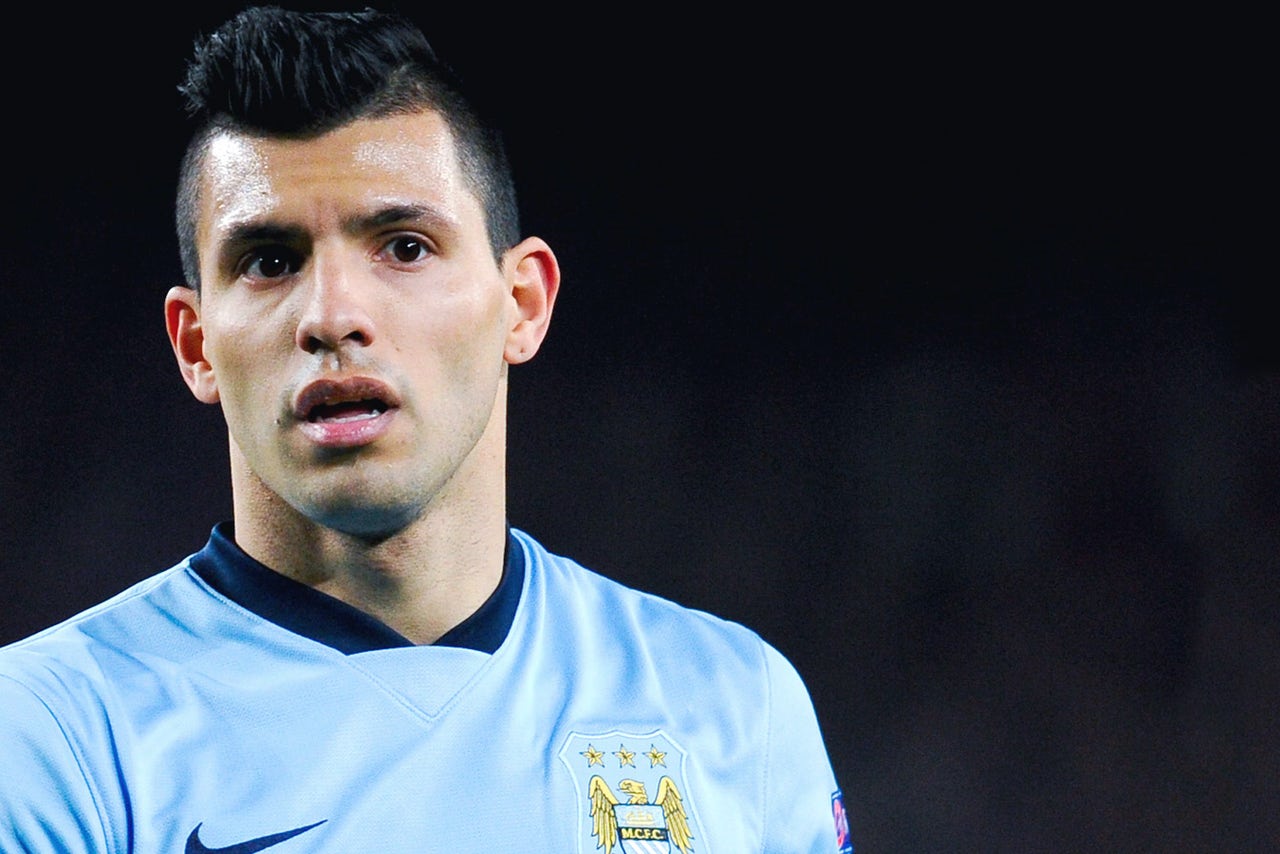 Southampton are holding out for an offer closer to £15million for Nathaniel Clyne.

No bids have yet been made for Manchester United, Arsenal and Tottenham target Morgan Schneiderlin.

Manchester City could try to include the likes of strikers Edin Dzeko, Stevan Jovetic and Alvaro Negredo to try and get Arsenal to do business over Jack Wilshere.

Wojciech Szczesny wants to stay at Arsenal and battle Petr Cech for the number one spot, should Cech join from Chelsea.

Manchester City are confident of completing the signing of Patrick Roberts by the end of next week and plan to send the teenager straight back out on loan.

Loic Remy wants to leave Chelsea because he is not prepared to be third choice behind Diego Costa and Radamel Falcao.

Samir Nasri has no intention of being forced out of Manchester City this summer - despite their plans for a major midfield overhaul.

Cedric Soares' transfer to Southampton has cleared the way for Nathaniel Clyne to move to Liverpool.

Loic Remy's escape bid from Chelsea is being scuppered by their whopping £15million price tag.

David Ospina is considering a £4million move to Fenerbahce as he refuses to become Petr Cech's understudy at Arsenal.

Mark Hughes plans crunch talks with Steven N'Zonzi in a last-gasp effort to keep the Arsenal, Liverpool and Tottenham target.

West Brom boss Tony Pulis is plotting another raid for Besiktas striker Demba Ba - after failing with a bid in January.

Juventus are eyeing a move for Stevan Jovetic as they prepare to say goodbye to Carlos Tevez.

Nani is on his way out of Manchester United for £6million to Fenerbahce.

Yohan Cabaye has been sounded out over a potential return to Newcastle after failing to impress at PSG.

Sergio Aguero says he will snub Real Madrid because he can fulfil his Champions League dreams with current club Manchester City.

Liverpool are ready to call Manchester City's bluff on their claim they have made a final offer for Raheem Sterling.

Tottenham striker Harry Kane has declared himself 'flattered' to be linked with a summer switch to Manchester United - but says he is happy at White Hart Lane.

Petr Cech is homing in on a £10million move to Arsenal with Arsene Wenger confident of completing a deal.

Bournemouth boss Eddie Howe is ready to hand QPR defender Steven Caulker a Premier League lifeline - despite him being relegated in each of the past two seasons.

Jose Mourinho is ready to press ahead with a move for £15million-rated Ghana left-back Abdul Baba Rahman.

Real Madrid could be set to step up their interest in Manchester United goalkeeper David De Gea after Keylor Navas suffered an injury with Costa Rica.

Nikica Jelavic has been told he can quit Hull City for a cut-price £3million.

Manchester City will have to battle with PSG to sign Juventus midfielder Paul Pogba.

Arsenal have agreed with Chelsea to pay £14million for Petr Cech.

Southampton will not lower their £15million valuation of Liverpool target Nathaniel Clyne despite unveiling the England defender's replacement yesterday.

Manchester United are moving closer to wrapping up a trio of deals for Fabinho from Monaco, Nicolas Otamendi from Valencia and Morgan Schneiderlin from Southampton.

West Brom are targeting a double swoop for Demba Ba and Jonathan Walters to bolster their strikeforce.

Franz Beckenbauer says Bastian Schweinsteiger might struggle if he moved to Manchester United.

Hull have told Nikica Jelavic he can leave if they receive a £3million offer.

Arsenal are closing in on making Petr Cech their first summer signing.

Juventus' wantaway midfielder Paul Pogba has his heart set on a move to Barcelona.

Real Madrid will have to sell Karim Benzema in order to finance a move for Manchester City's Sergio Aguero.

Andros Townsend does not want to leave Tottenham despite being linked with a move to Aston Villa.

Watford are sweating on their move for Genoa forward Diego Perotti as West Ham contemplate a late swoop.

Manchester City will open bidding for Jack Wilshere at £30million.

Manchester United are on the verge of selling Robin van Persie to Galatasaray.

Tottenham are hoping to persuade Morgan Schneiderlin to move to them over Arsenal or Manchester United.

Chelsea are preparing to go for Axel Witsel to replace John Obi Mikel.

Manchester City are considering whether to meet Liverpool's £50million valuation of Raheem Sterling after submitting a second unsuccessful bid, of £35.5million, for the player.

Arsenal have agreed to sell David Ospina to Fenerbahce for 5.5million euros (£3.9million) as Petr Cech is on the verge of joining the club after being given the green light to leave Chelsea.

Liverpool hope to finalise a deal for the Charlton teenager Joe Gomez later this week with the 18-year-old scheduled to undergo a medical on Friday.

Chelsea have made a fresh move for Toby Alderweireld, offering Filipe Luis the chance to return to Atletico Madrid as part of the deal.