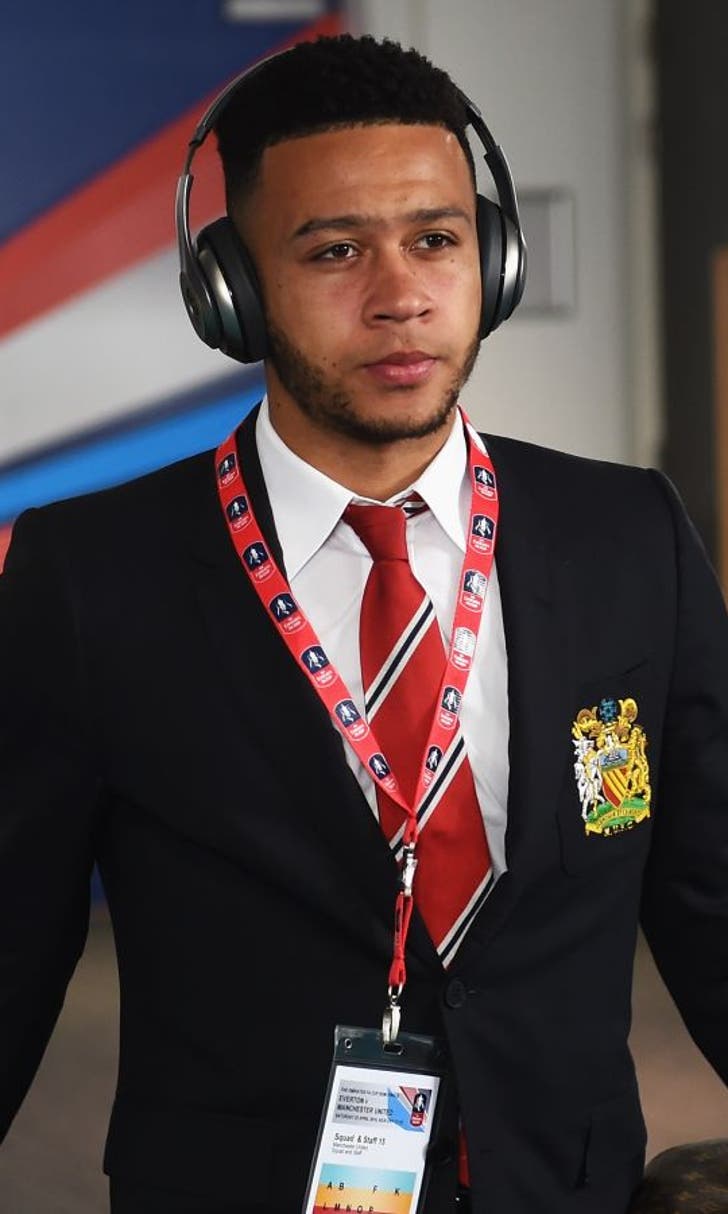 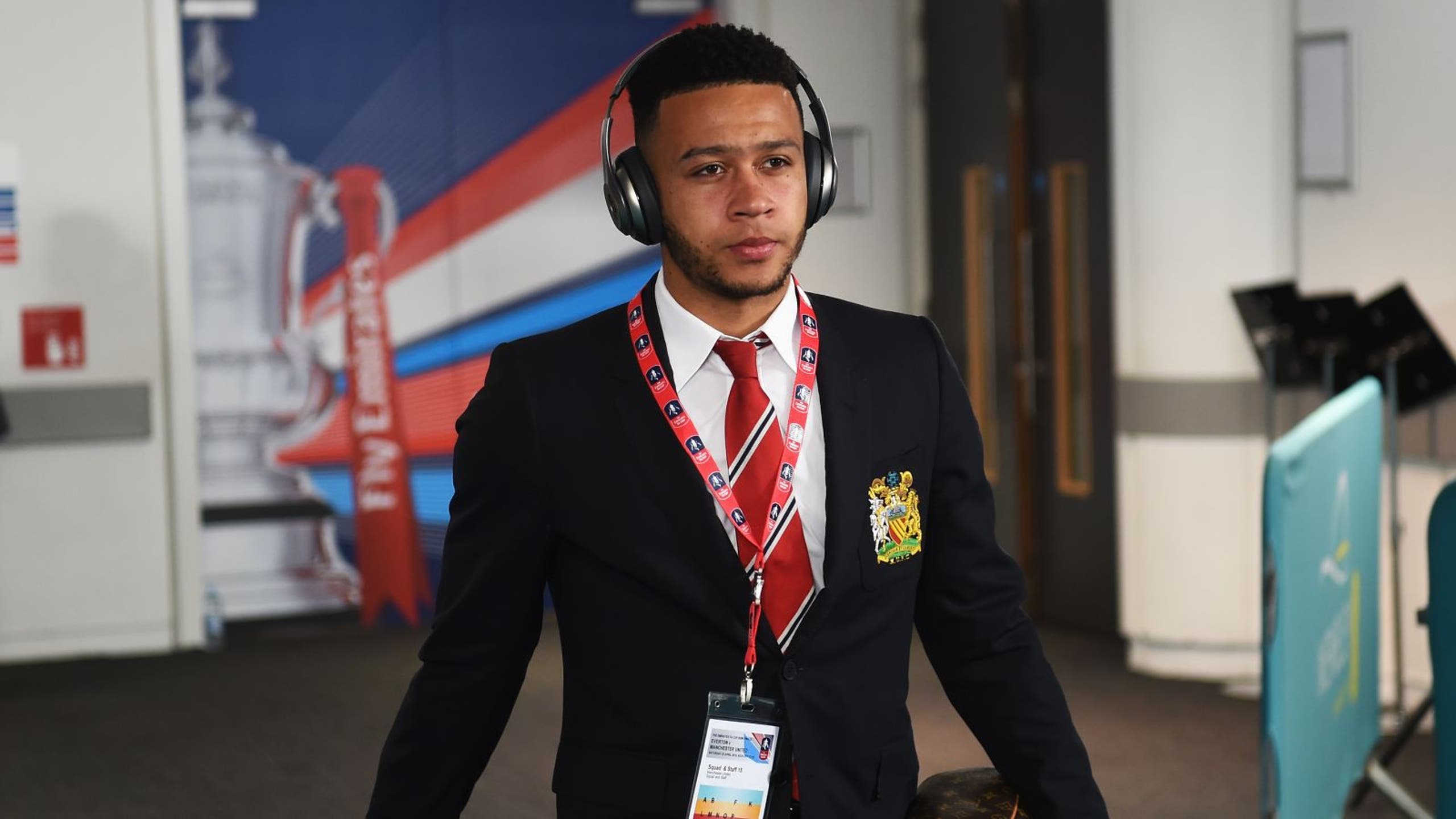 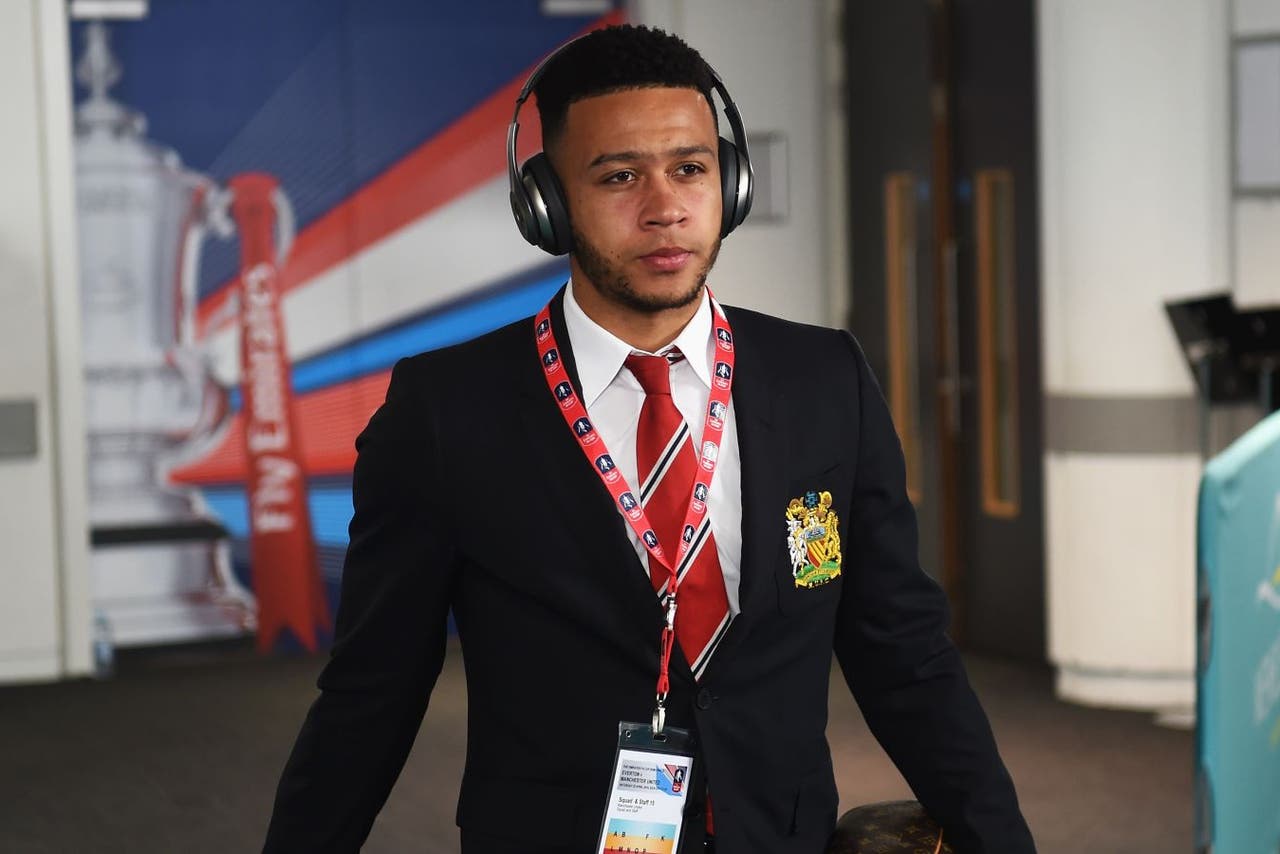 Everton have drawn up a shortlist of replacements for under-fire boss Roberto Martinez.

Jose Mourinho will be given £300m to spend on new signings when he becomes the Manchester United boss.

Ander Herrera has hailed David de Gea as the world's No 1 goalkeeper and dismissed suggestions his Spanish friend still wants a move to Real Madrid.

Wayne Rooney hopes the opening of a new chapter in his career can point the way to a return to the glory days for Manchester United.

Maruricio Pochettino believes Tottenham's success is down to his bold decision to focus on an English core rather than flooding his side with foreign talent.

Manchester United will announce Jose Mourinho as their next manager within the next two weeks after he signed a deal to replace Louis van Gaal.

The Old Trafford side, meanwhile, reportedly want to sell Dutch flop Memphis Depay just a year after signing him.

Tottenham's Mauricio Pochettino feels it is his duty to build a team around English players.

Liverpool dropped doping-charge Mamadou Sakho because of his weight under Brendan Rodgers.

Rafa Benitez admits Newcastle must produce perfect finale after emulating the spirit of Istanbul on return to Liverpool.

If camera phones were around in his day, Arsenal would have sacked me, Ray Parlour has revealed in his new autobiography.