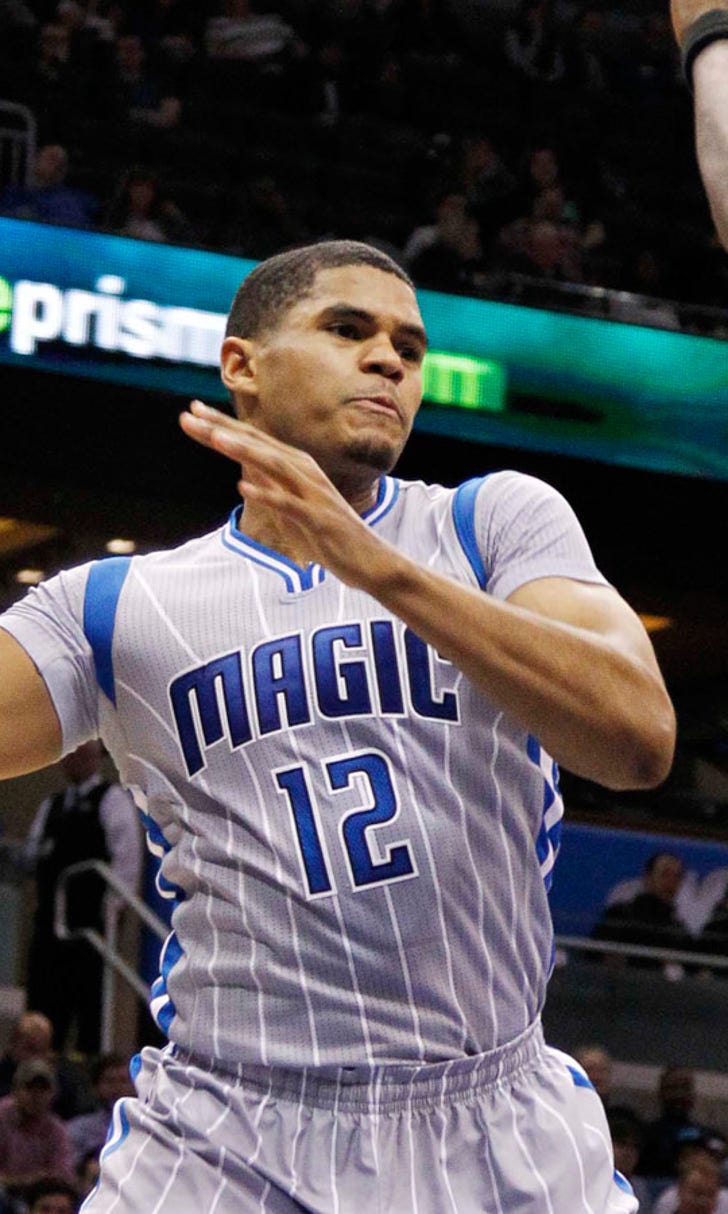 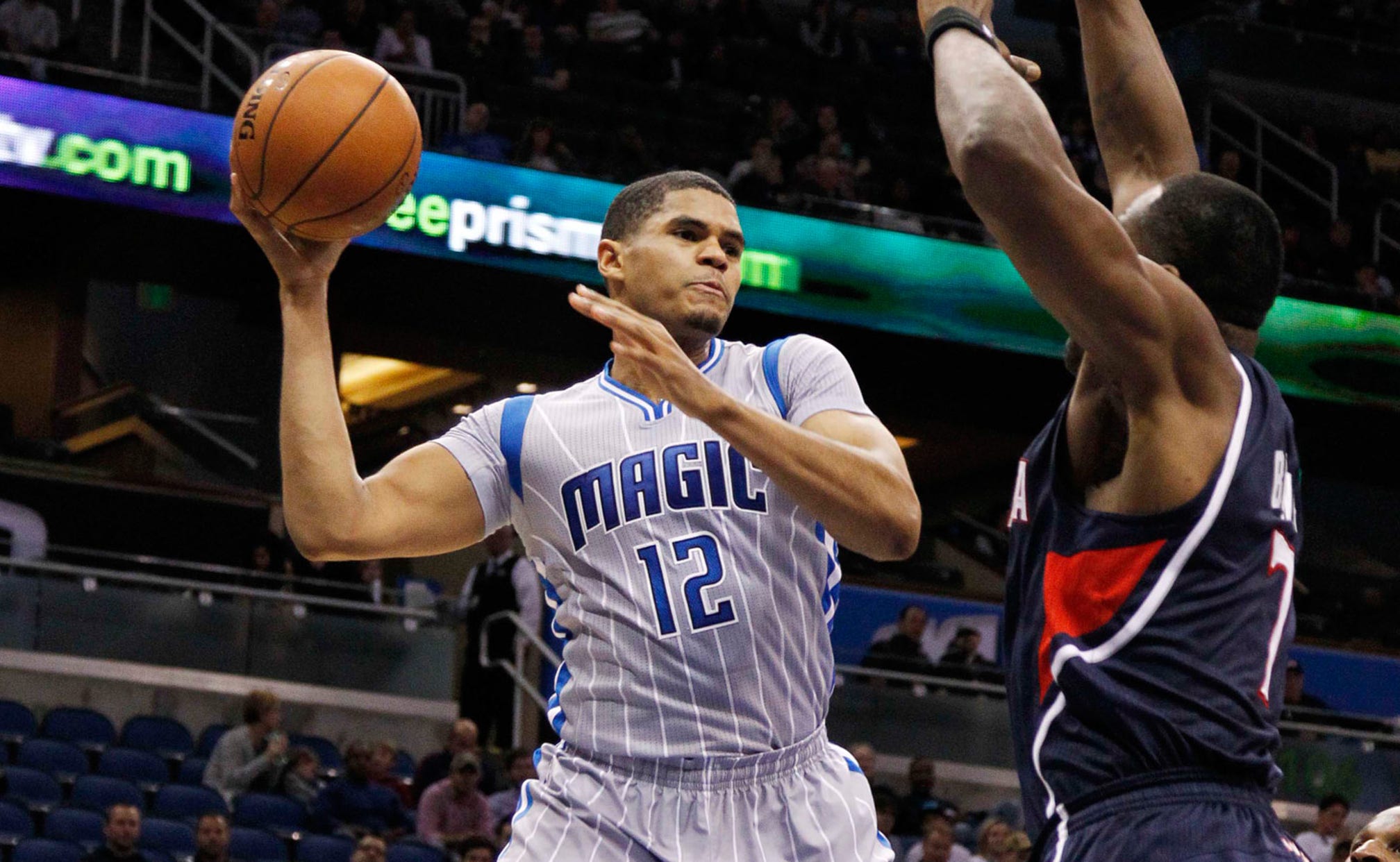 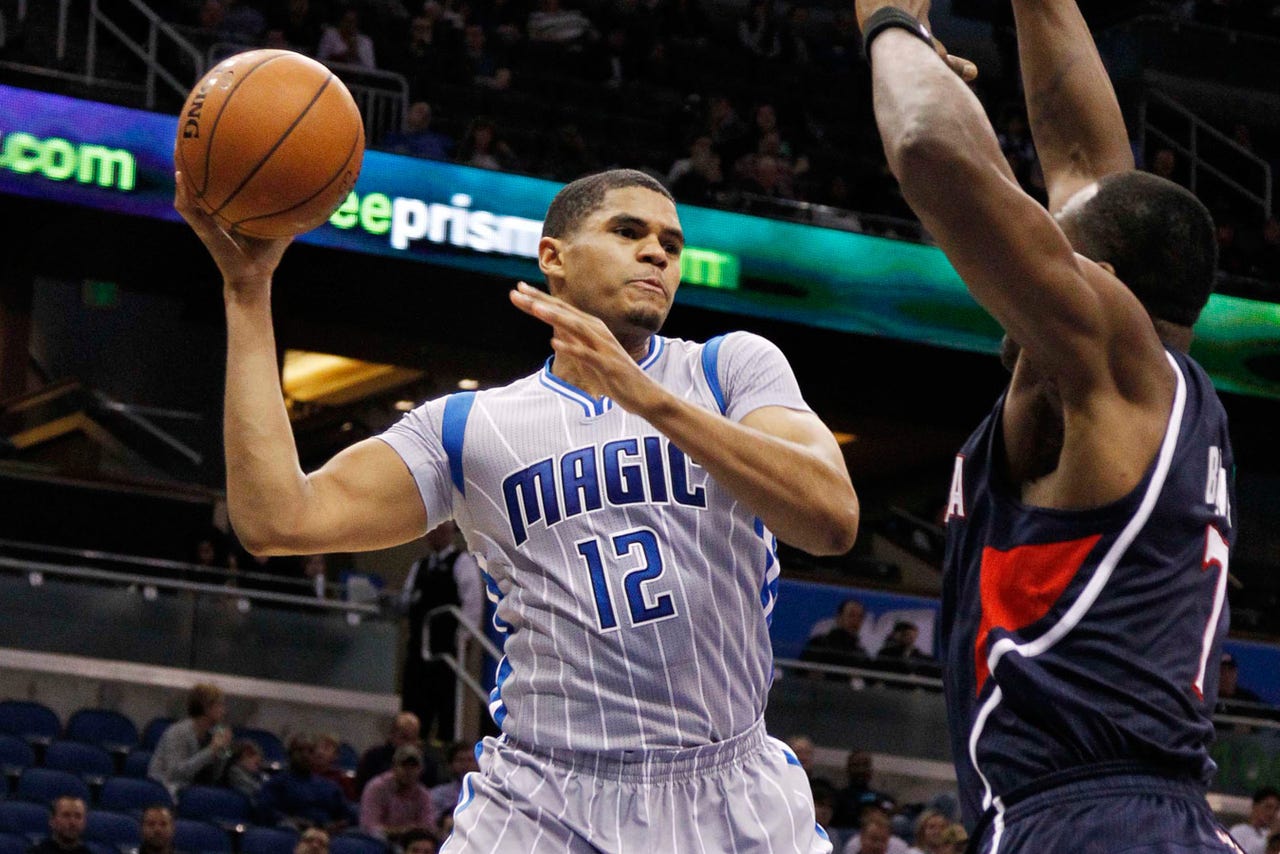 Beal is missing his second consecutive game for Washington on Monday night with a sore right big toe.

Harris is out for Orlando with a bruised right knee.

Garrett Temple takes Beal's spot in the Wizards' starting lineup, while Aaron Gordon starts in place of Harris, who got hurt in Orlando's 98-97 loss to Chicago on Sunday night.

Harris ranks second on the Magic at 17.4 points per game and 6.6 rebounds per game.

Beal injured his toe during Thursday's loss at Charlotte. His averages of 15 points and three assists are second in both categories to All-Star point guard John Wall on the Wizards.