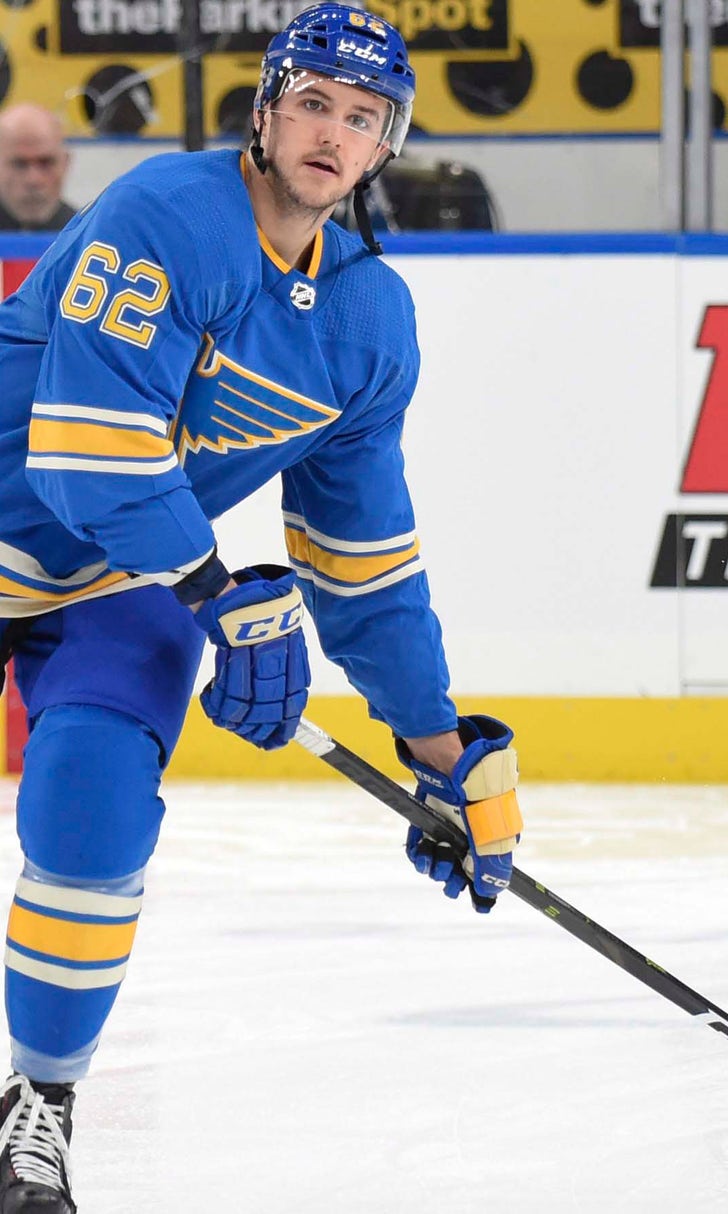 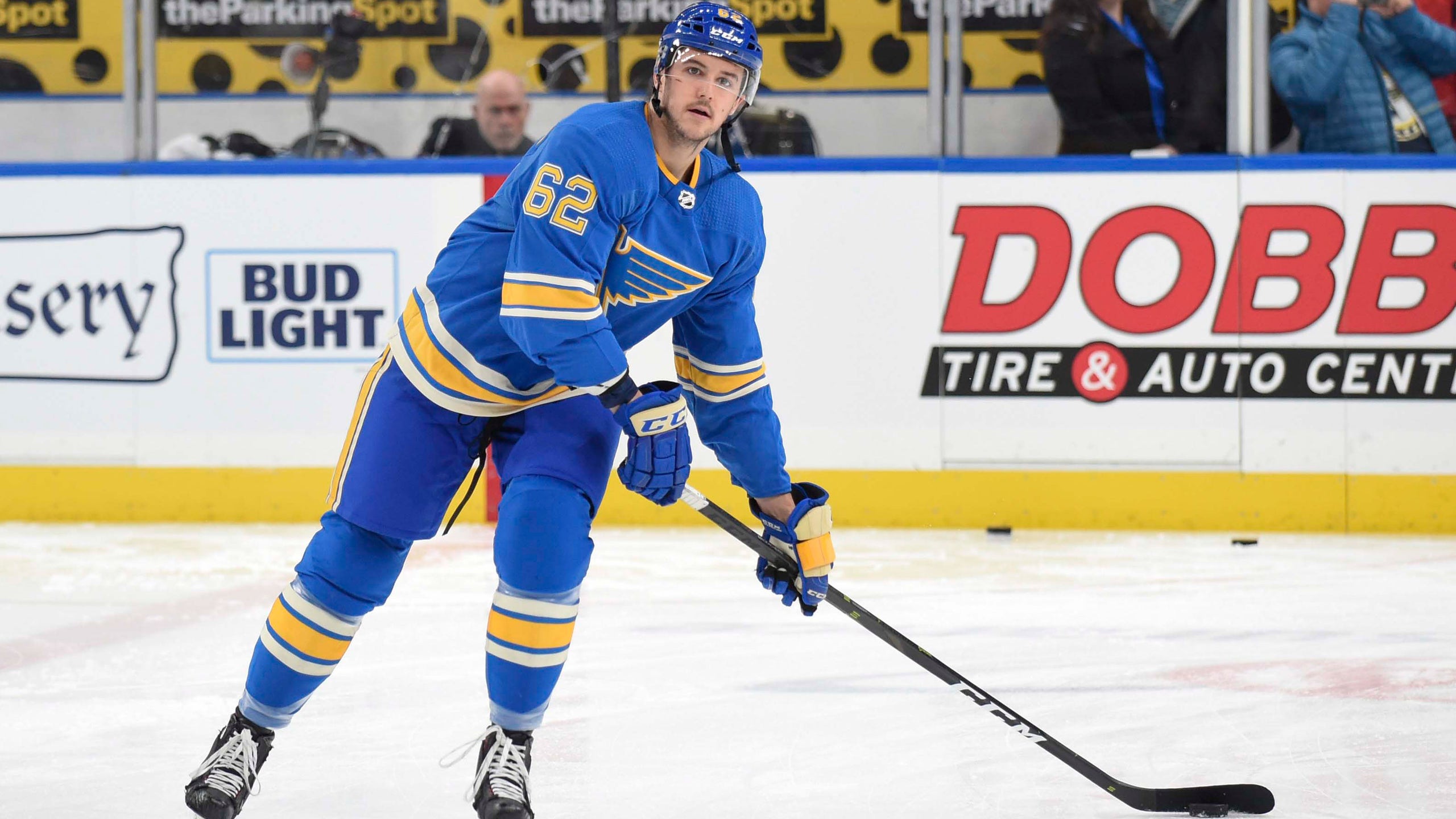 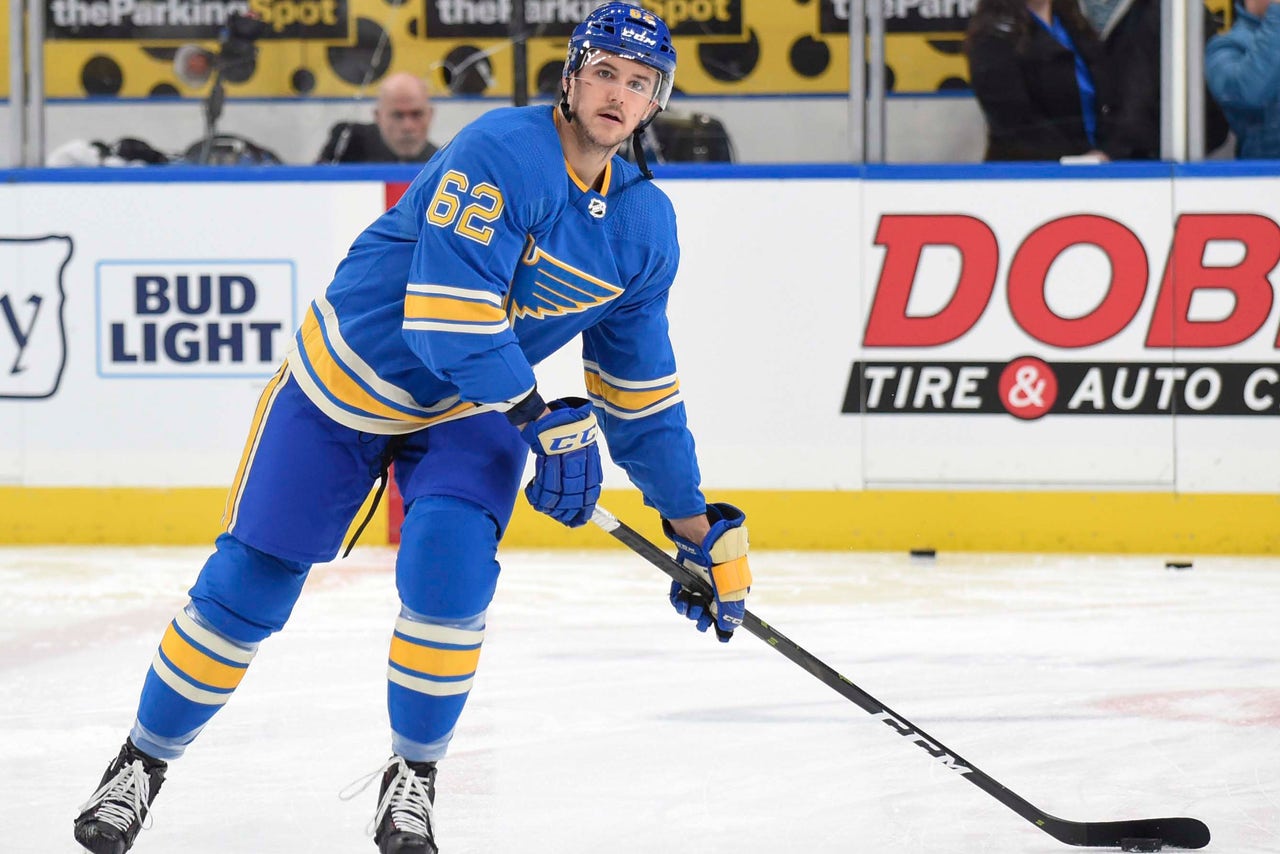 The extension comes after MacEachern scored the game-winning goal in Saturday's 3-2 victory over the Nashville Predators.

In his first NHL season, MacEachern has two goals, one assist and two penalty minutes in 10 games with the St. Louis Blues.

MacEachern, 24, was originally drafted by the Blues in the third round, 67th overall, of the 2012 NHL Entry Draft.