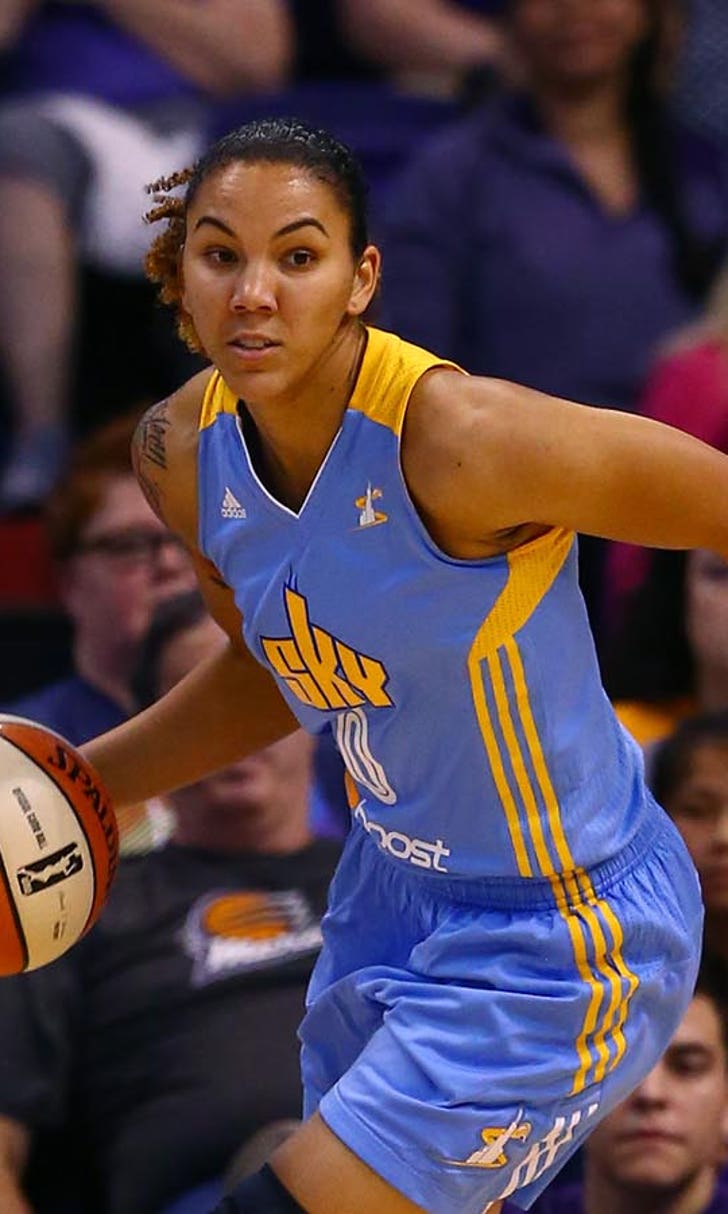 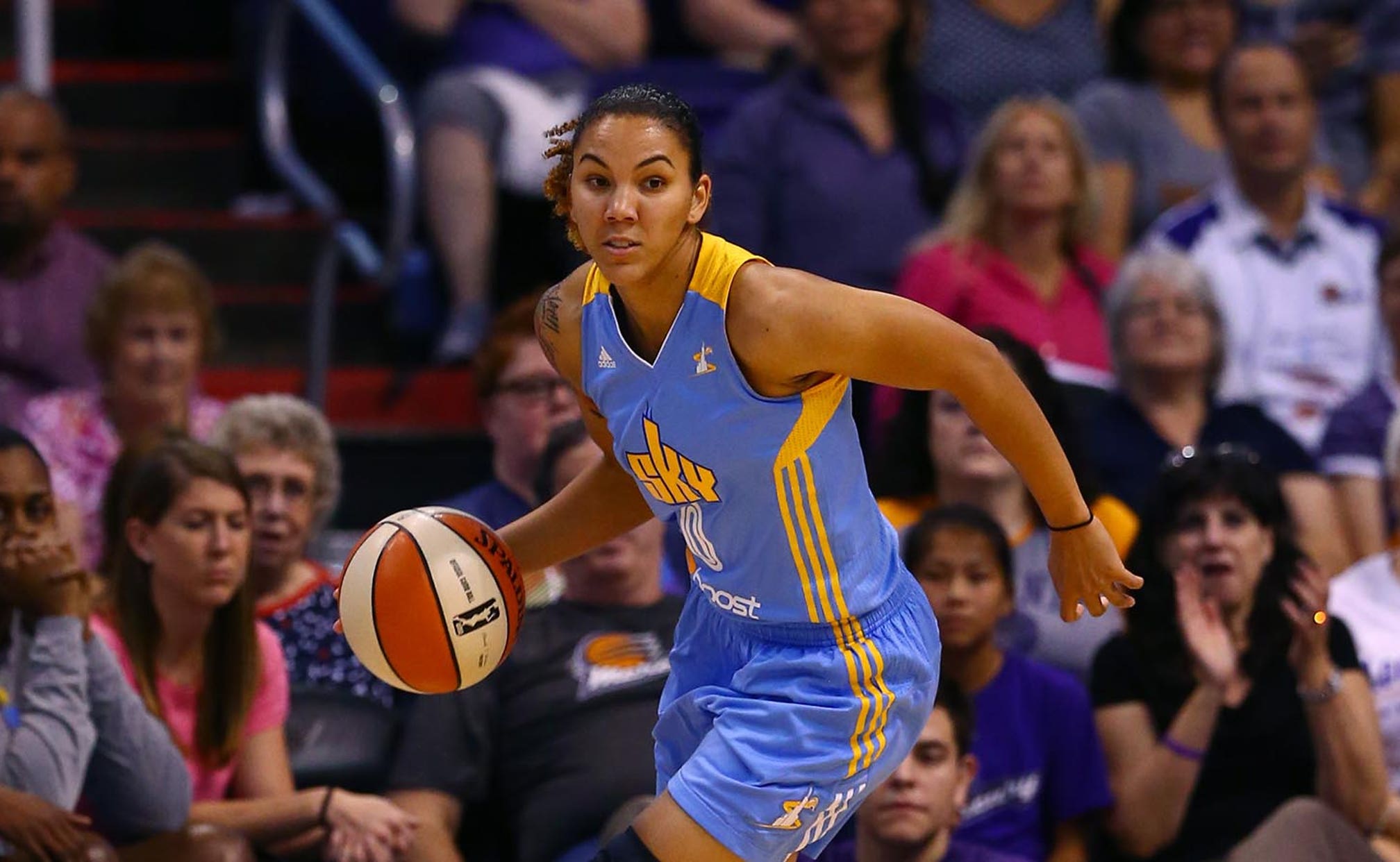 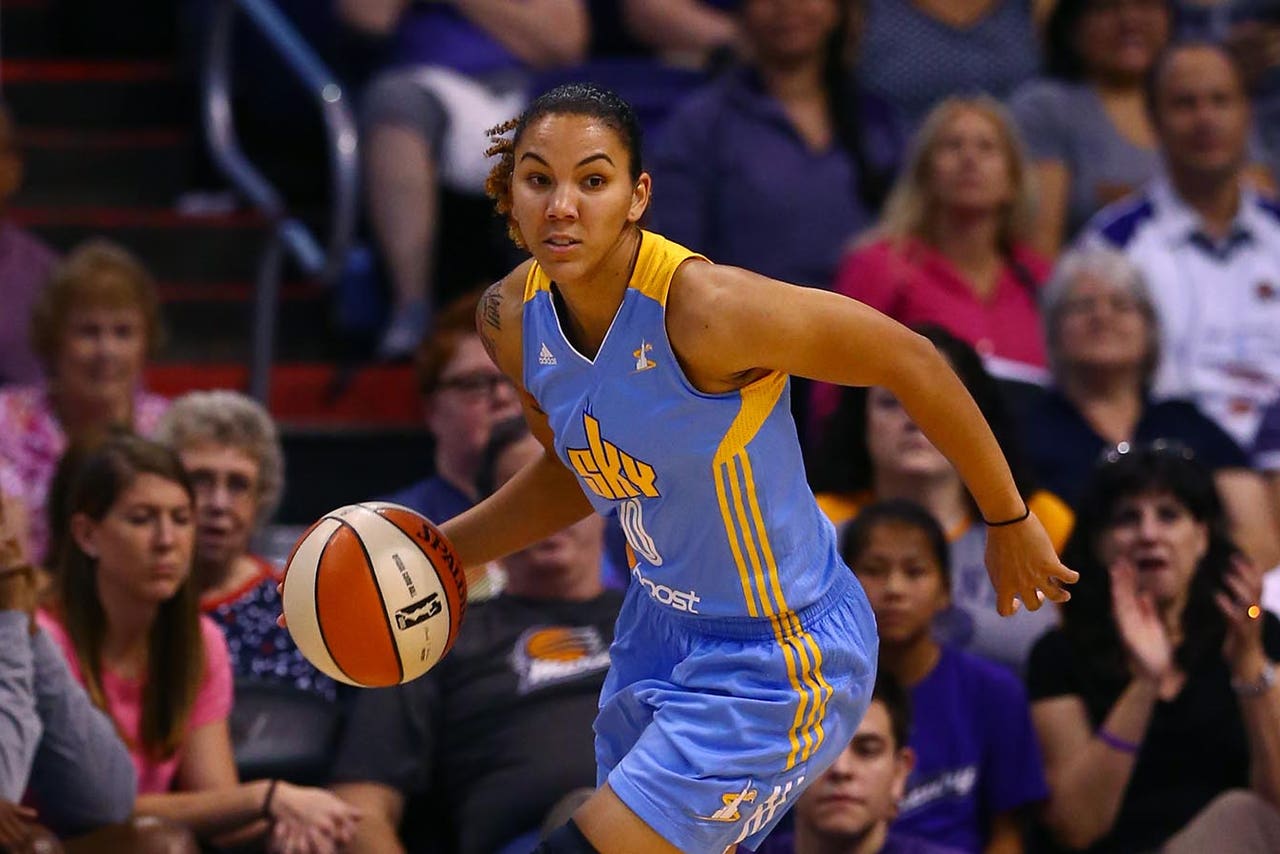 Originally signed back in March, Clements has spent time with the Atlanta Dream, Chicago Sky and Los Angeles Sparks, averaging 2.4 points and 1.6 rebounds in 60 career games.

Baric was a second-round pick of the Lynx in 2012, but spent last season with Russian squad UMMC Ekaterinburg of the EuroLeague, averaging 1.4 points and 1.2 rebounds per game.