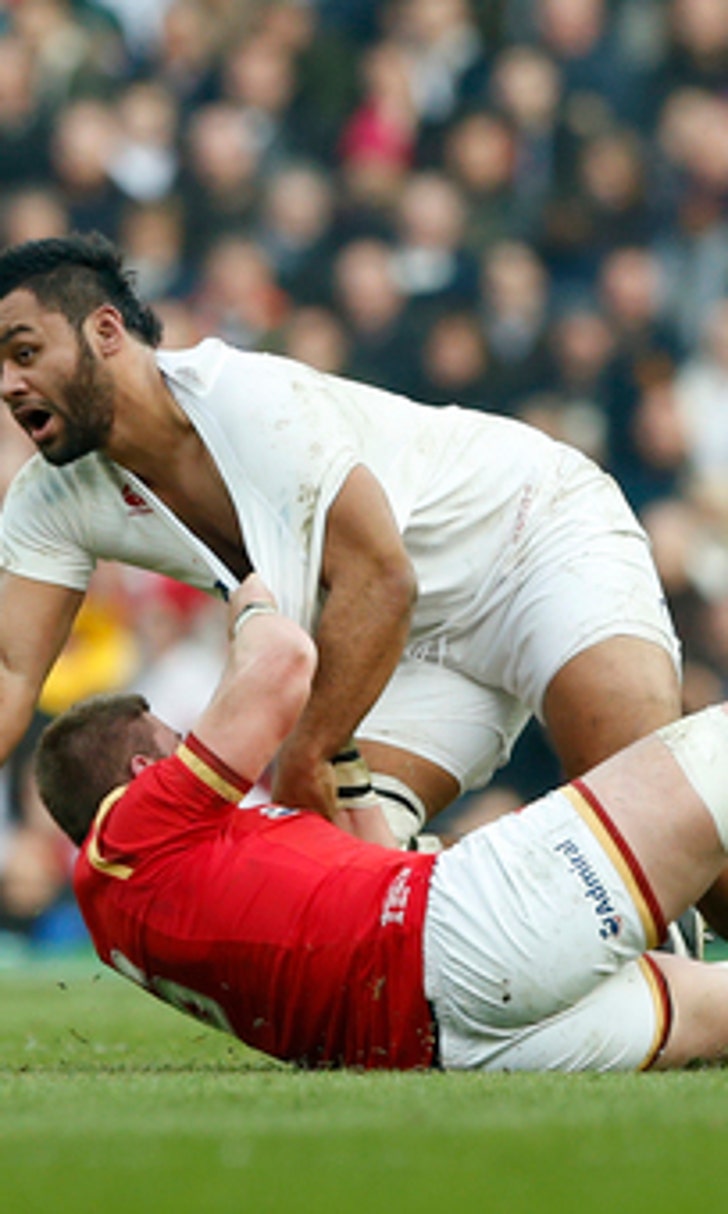 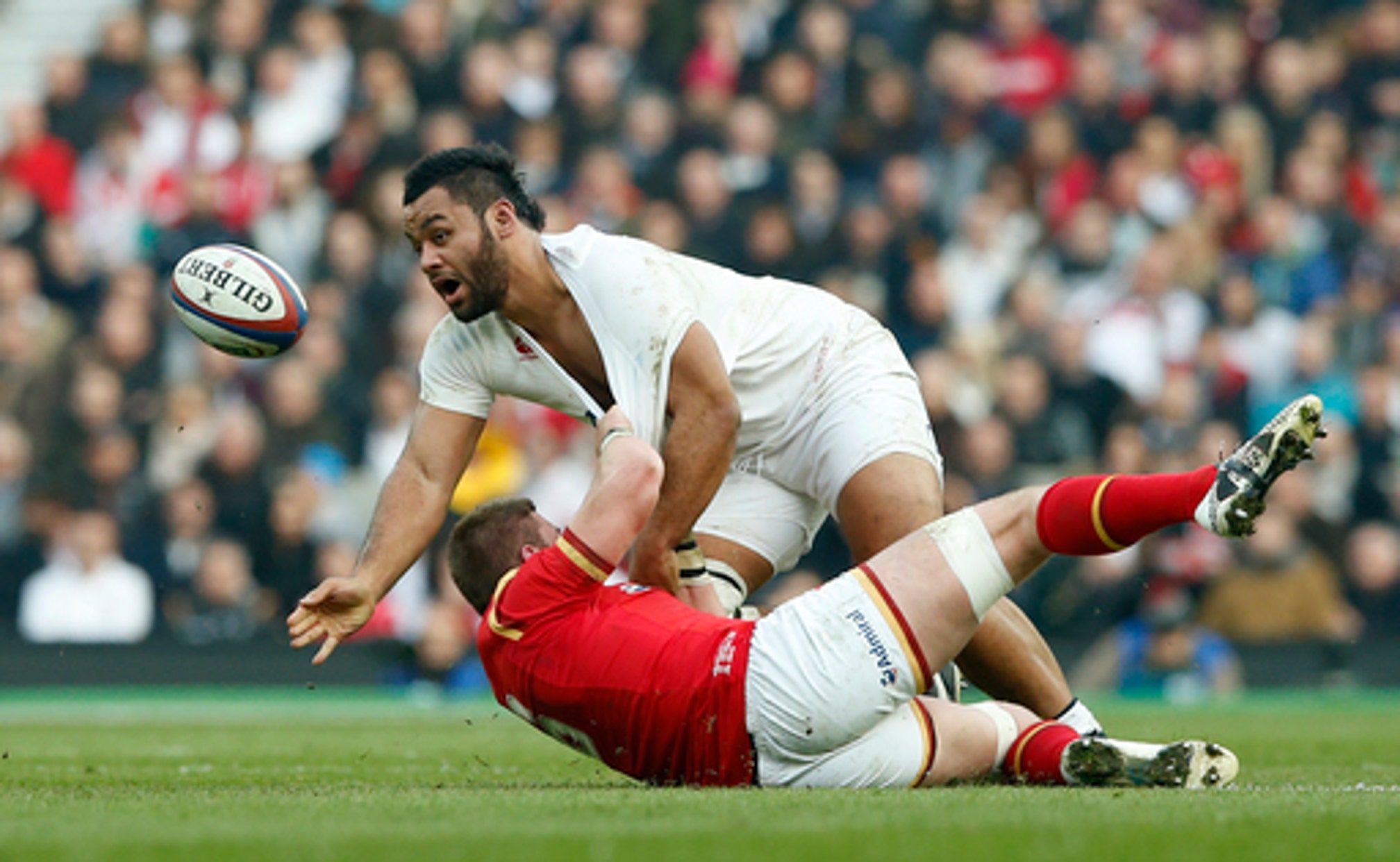 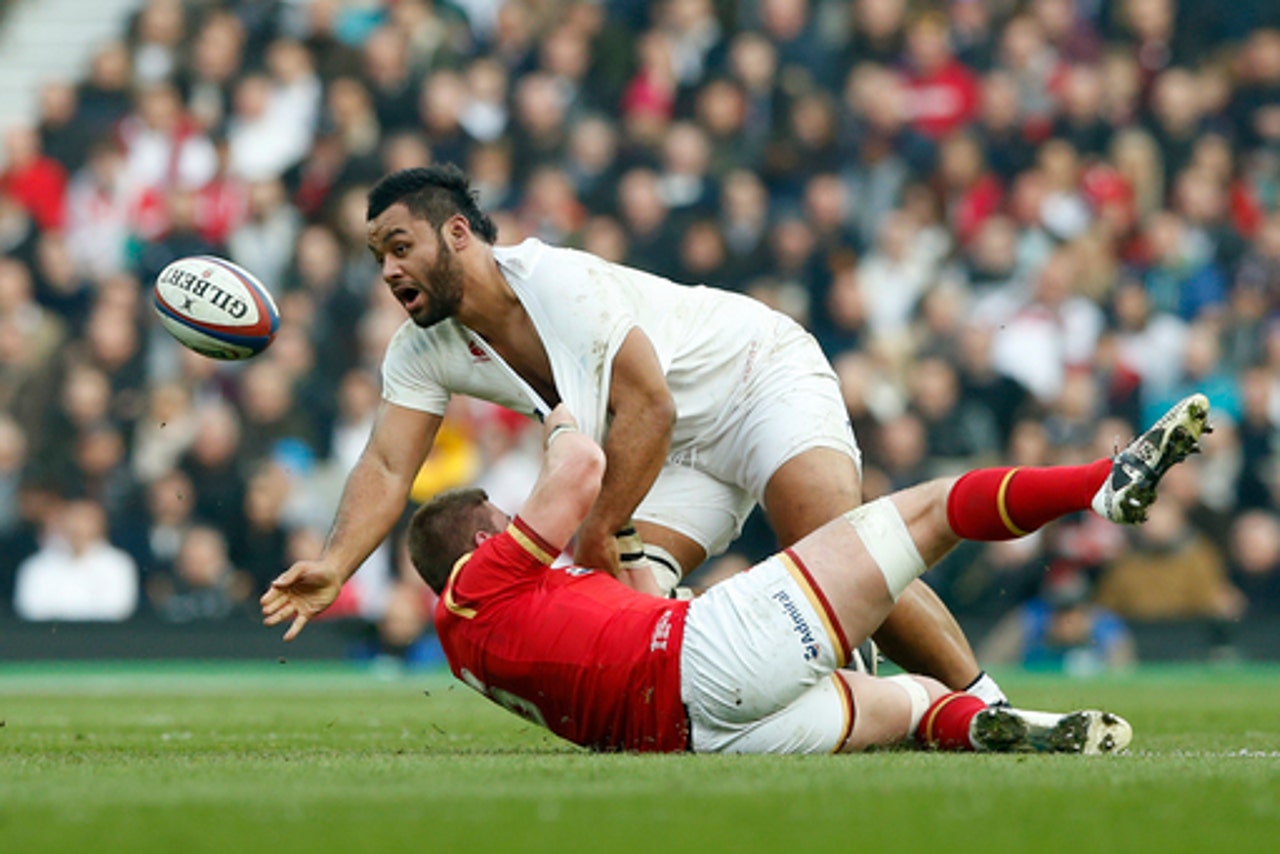 CARDIFF, Wales (AP) Dan Lydiate will captain Wales for the first time in a test match when Wales concludes its Six Nations rugby campaign against Italy on Saturday.

Lydiate takes over from Sam Warburton, who sustained a concussion during last weekend's 25-21 loss to England at Twickenham.

The Welsh Rugby Union says Jones has a heel problem, while Cuthbert is nursing a foot injury.