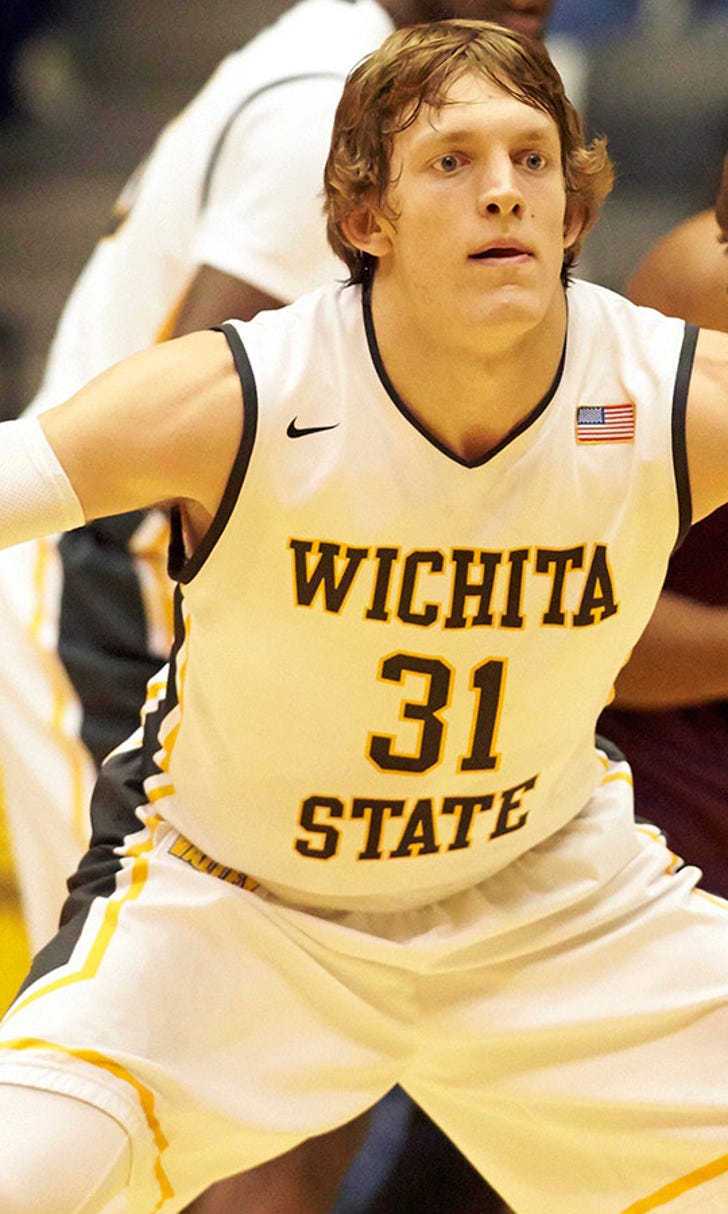 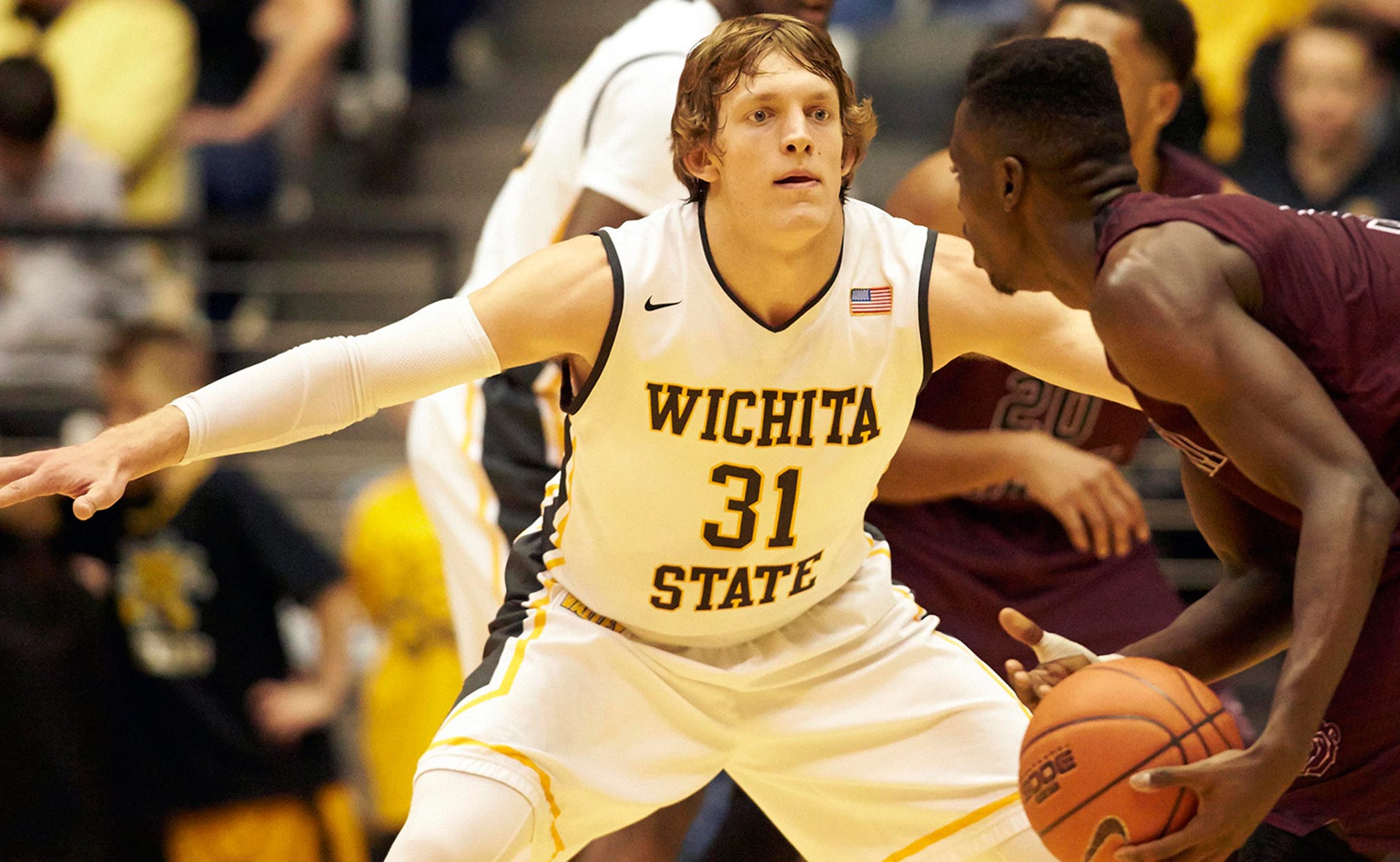 Look out, MVC: Shox say they are playing best basketball of the season 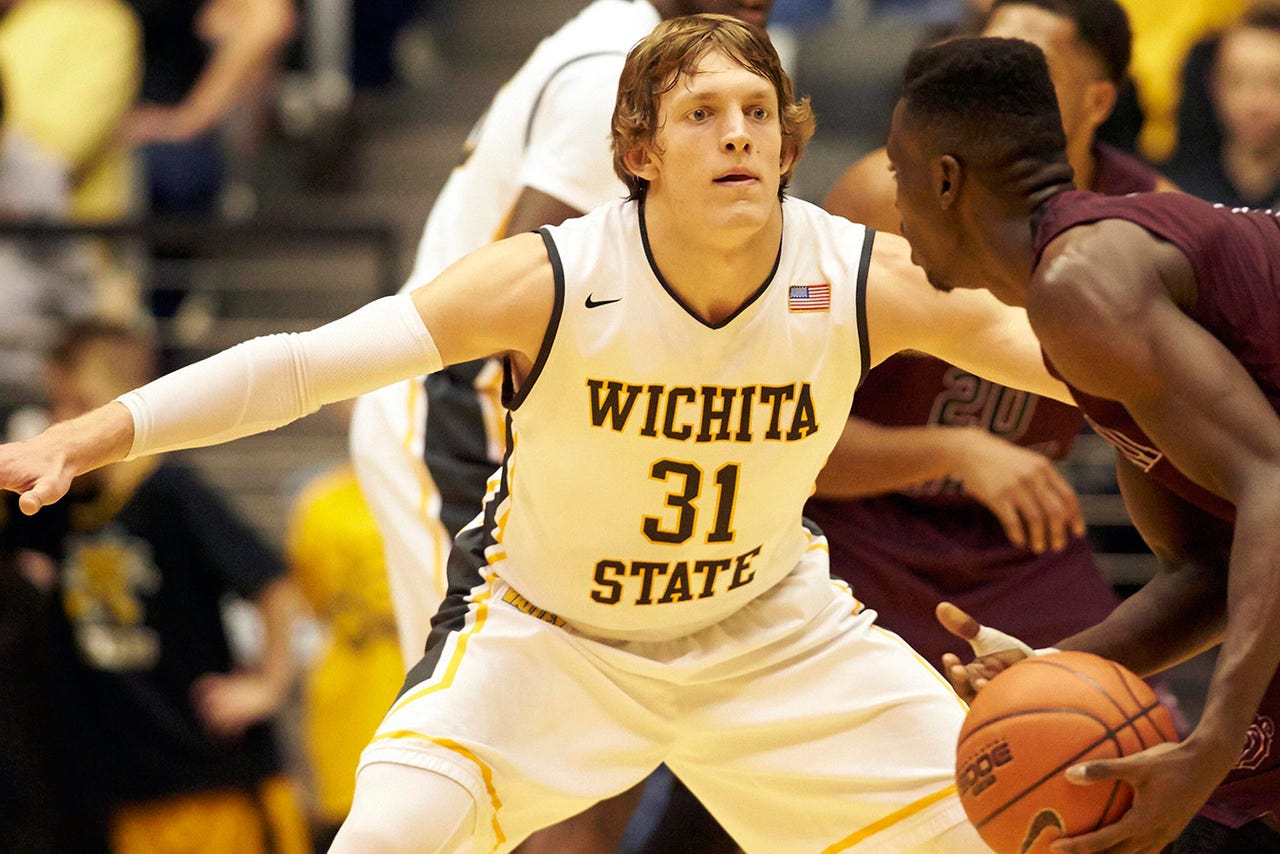 After getting back to the business of blowing out opponents at home, Wichita State is looking to extend the fourth-longest such run in the nation when it faces one of three teams to win at Charles Koch Arena over the past four seasons.

In their first meeting since last year's Missouri Valley Conference title game, the 15th-ranked Shockers try for their 30th consecutive home win and 14th in 16 meetings with Indiana State on Wednesday night.

The Shockers then built a 17-point lead at last-place Bradley last Wednesday, but missed their final nine field-goal attempts and had to hold on behind Fred VanVleet's two late free throws in a 62-59 win.

Wichita State straightened things out when it returned home Saturday, finishing with 20 assists and seven turnovers in a 78-35 rout of Missouri State. VanVleet had 10 points, 11 assists and 10 rebounds to record the team's first triple-double since 1972.

The Shockers had totaled 21 assists while committing 25 giveaways in their previous two after leading the league with a 1.73 assist-to-turnover ratio heading into the trip. They'll look to continue taking care of the ball against an Indiana State team that's forced 12.0 turnovers per game while limiting opponents to 8.7 assists in its last three.

"I think the two (prior) practices and (the Missouri State) game have been some of our best-played basketball," guard Ron Baker said after leading all scorers with 17 points to surpass 1,000 for his career. 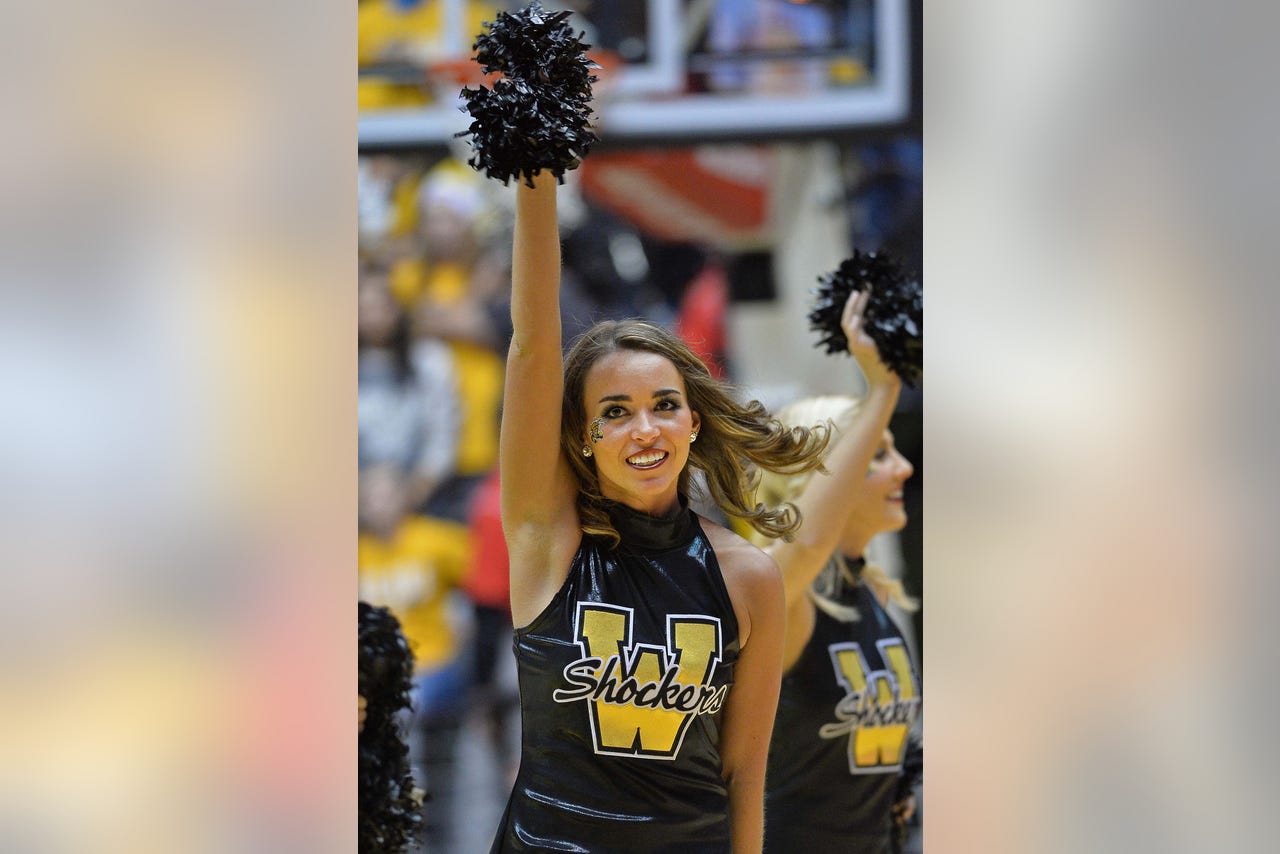 Gant scored 18 points but the Sycamores lost their fourth straight to Wichita State in last year's MVC title game in St. Louis, 83-69. VanVleet, Baker and Tekele Cotton totaled 56 as the Shockers matched the NCAA record with a 34-0 start.

Indiana State (12-12, 8-4) won for only the third time in seven games Saturday, with Brown scoring 22 points and Brenton Scott matching a career high with 21 in a 79-65 victory at Loyola of Chicago.

The Sycamores shot a season-high 57.5 percent and hit 10 of 19 from 3-point range, but they'll likely have a tough time building on that performance in Wichita. The Shockers rank second in the MVC in points allowed at 55.8 and defensive field-goal percentage at 40.2 after holding Missouri State to its lowest point total since February 1950.

Indiana State has dropped all three meetings with ranked opponents this season, falling 77-54 to then-No. 23 Butler on Dec. 3 before losing both matchups with Northern Iowa by a combined 16 points.