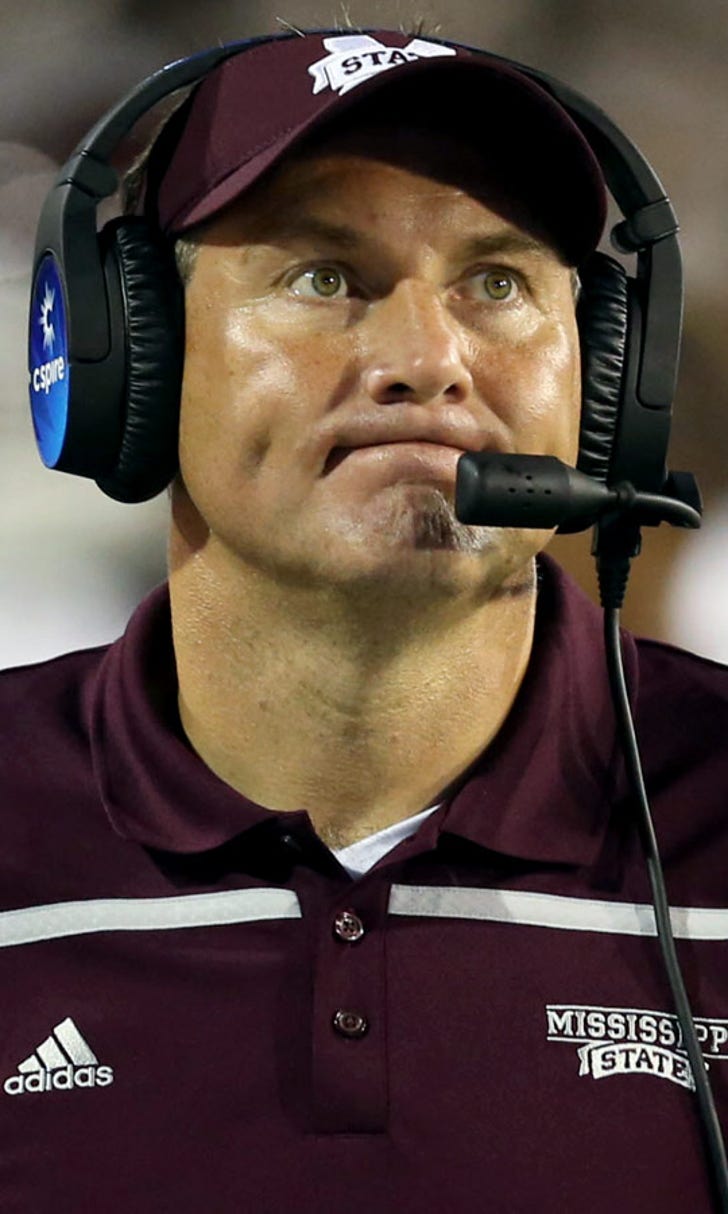 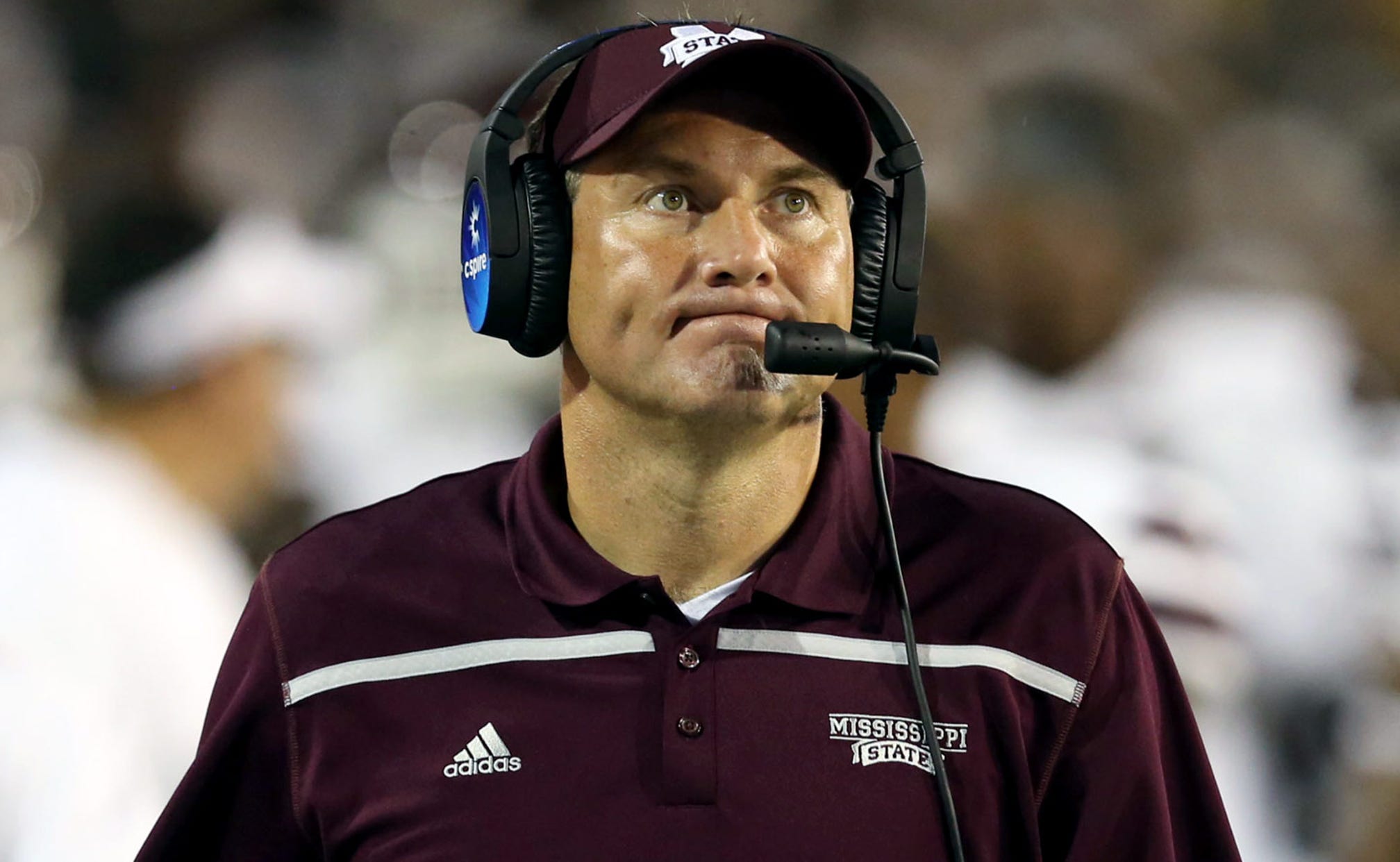 Look Out, LSU, the Cowbells Are Ringing 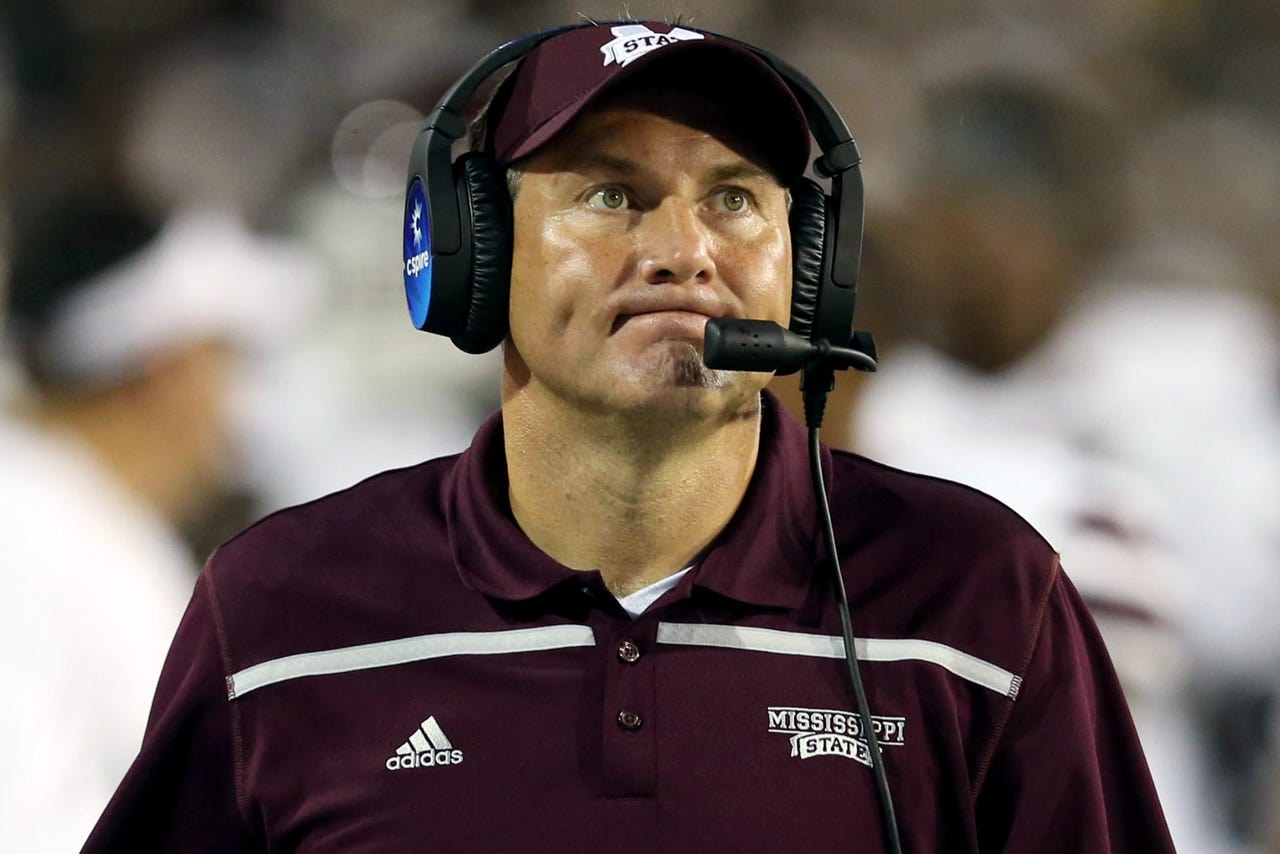 I thought LSU had a chance before this video went up, but this seals the deal, LSU's done for.

Six thoughts on this video:

1. I'm pretty confident if I'm ever kidnapped this is going to be the last thing I ever see, an obses man with a Hitler mustache and a Southern accent yelling at me about not showing his team enough respect.

While he rings a poisonous cowbell.

2. Sidenote: is this a Hitler mustache or just a weird shadow on this guy's face?

A few years ago Michael Jordan tried to bring the Hitler mustache back in his Hanes commercial. How long is that mustache going to be forbidden? Can you think of any other grooming trait that has been wiped out entirely based on one person? I can't.

The NRA needs to get behind bringing back this mustache: Mustaches don't kill people, people kill people.

You know the Hitler mustache is in rough shape when Michael Jordan, who made male pattern baldness cool for black men, seriously black men with hair starting shaving theirs off, can't even bring it back.

3. Anyone else expect for Les Miles to walk into the side of this video?

Eating an ice cream cone in purple short shorts. He doesn't even need to say anything, just walk past.

4. Is there any fan rooting device that gets creepier faster than a cowbell?

But as soon as you get more than one cowbell it gets scary in a hurry. You put five cowbells near a lit candle and some bad shit is going down.

(The Razorback hat is the only other thing I can think of that gets creepier faster).

You can argue otherwise, but you'll be dead wrong.

If only these shirts could wick away diabetes.

6. The china on the armoire alongside the lit candle, the photo of the stadium, and eight cowbells really makes the setting perfect.

"Can you tell us about the place you were assaulted, Mr. Travis?"

"I just remember there was an armoire, a lit candle, eight cowbells of varying design philosophies, and a large photo of Davis-Wade Stadium."

I can totally see this State fan's grandma saying, "We gotta add some class here, you cain't just put the cowbells on a table. Lemme get your great-grandma's china."