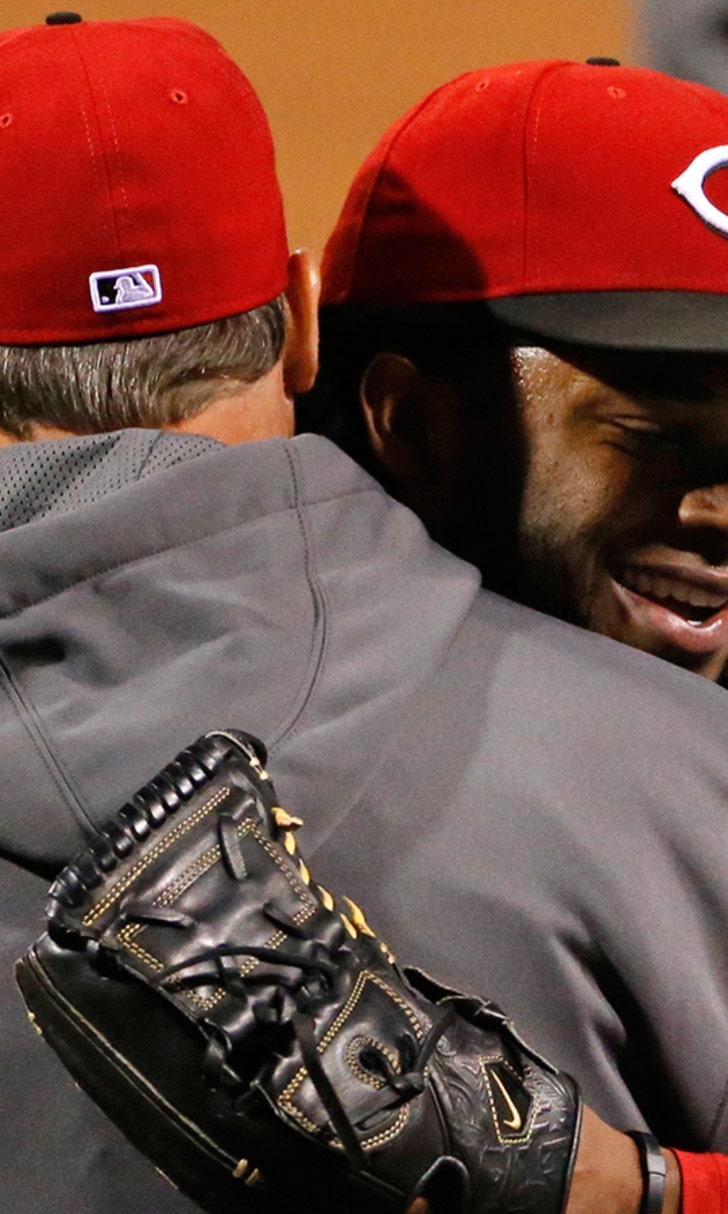 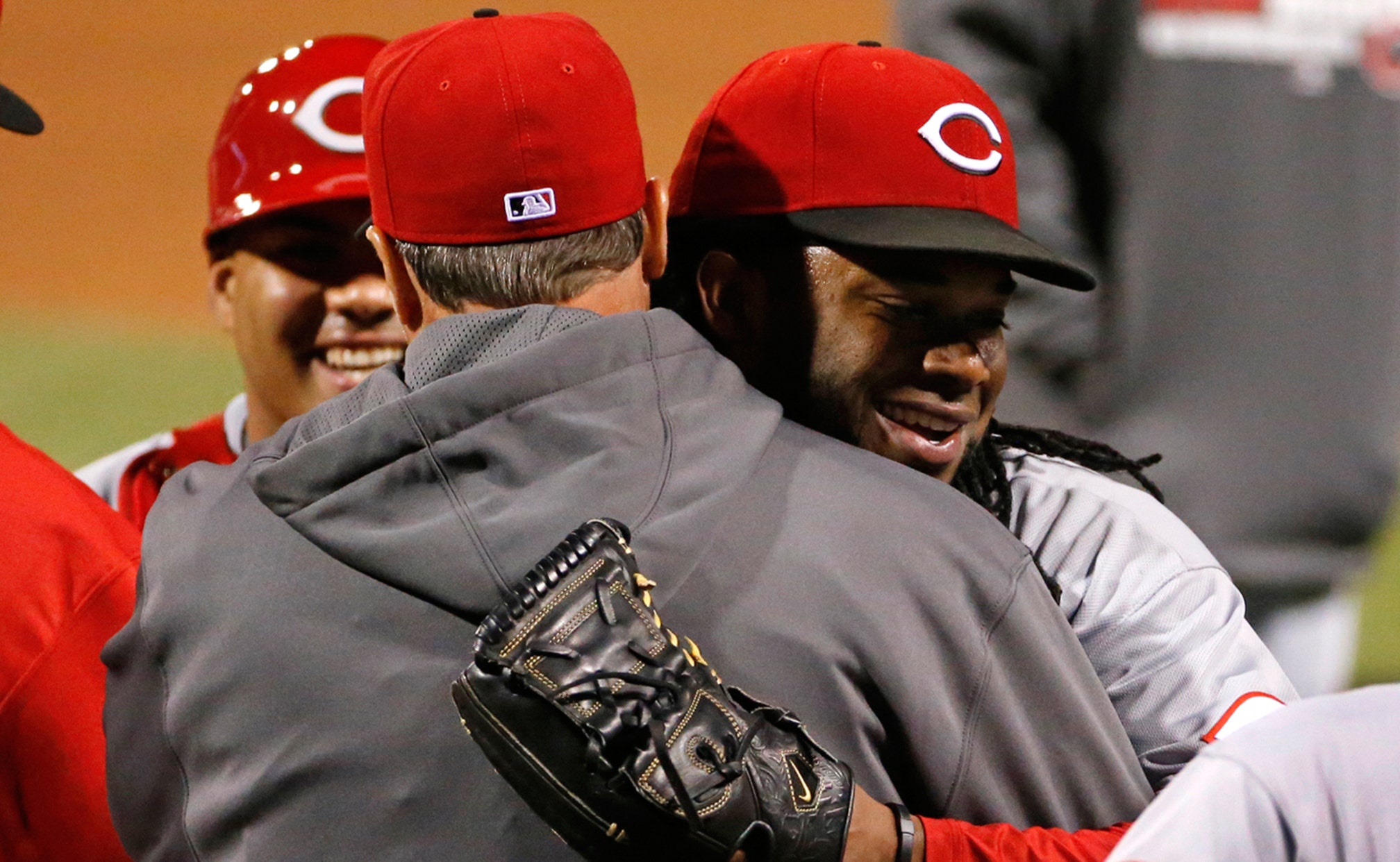 Look for Reds Rewinds on FOX Sports Ohio next week

CINCINNATI, OHIO -- The All-Star Break is next week and that means a pause of major league baseball. But fans don't have to stop watching Cincinnati Reds games. FOX Sports Ohio is excited to continue Reds action with Reds Rewinds.

The network will replay three (3) Reds games from the first half of this season.

The complete schedule is as follows:

Monday, July 14 at Noon - game from April 16th vs. the Pittsburgh Pirates

Tuesday, July 15 at Noon - game from May 9th vs. the Colorado Rockies