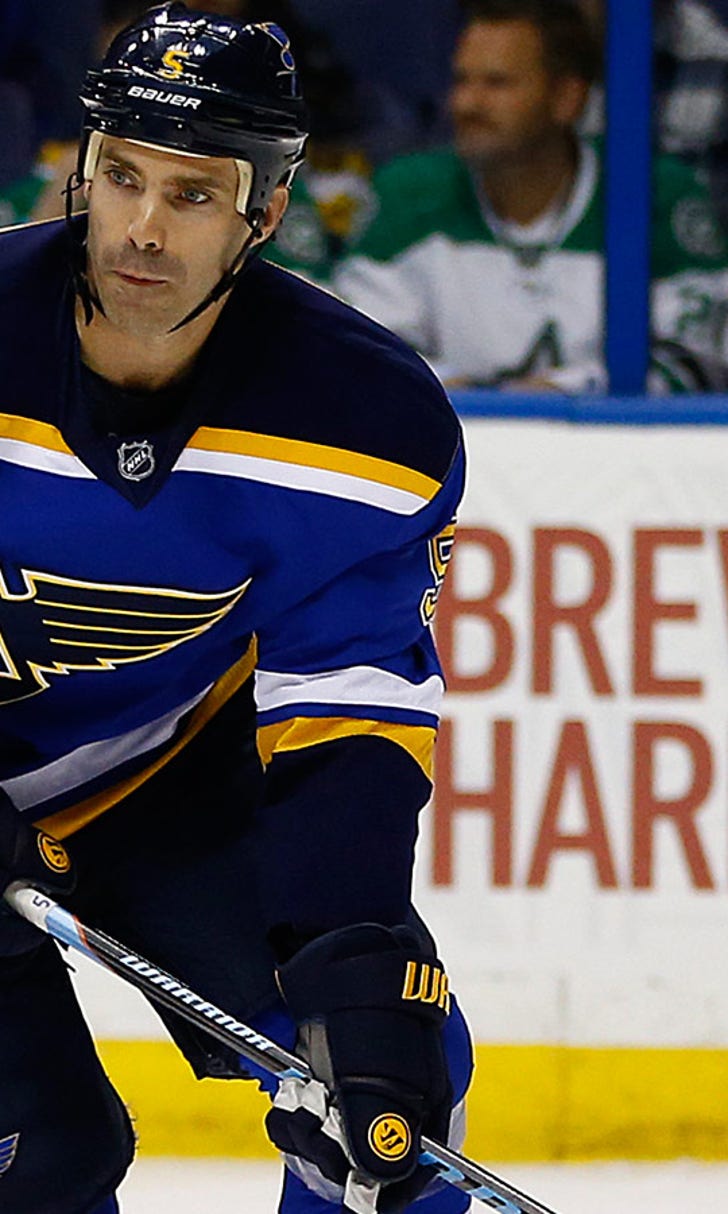 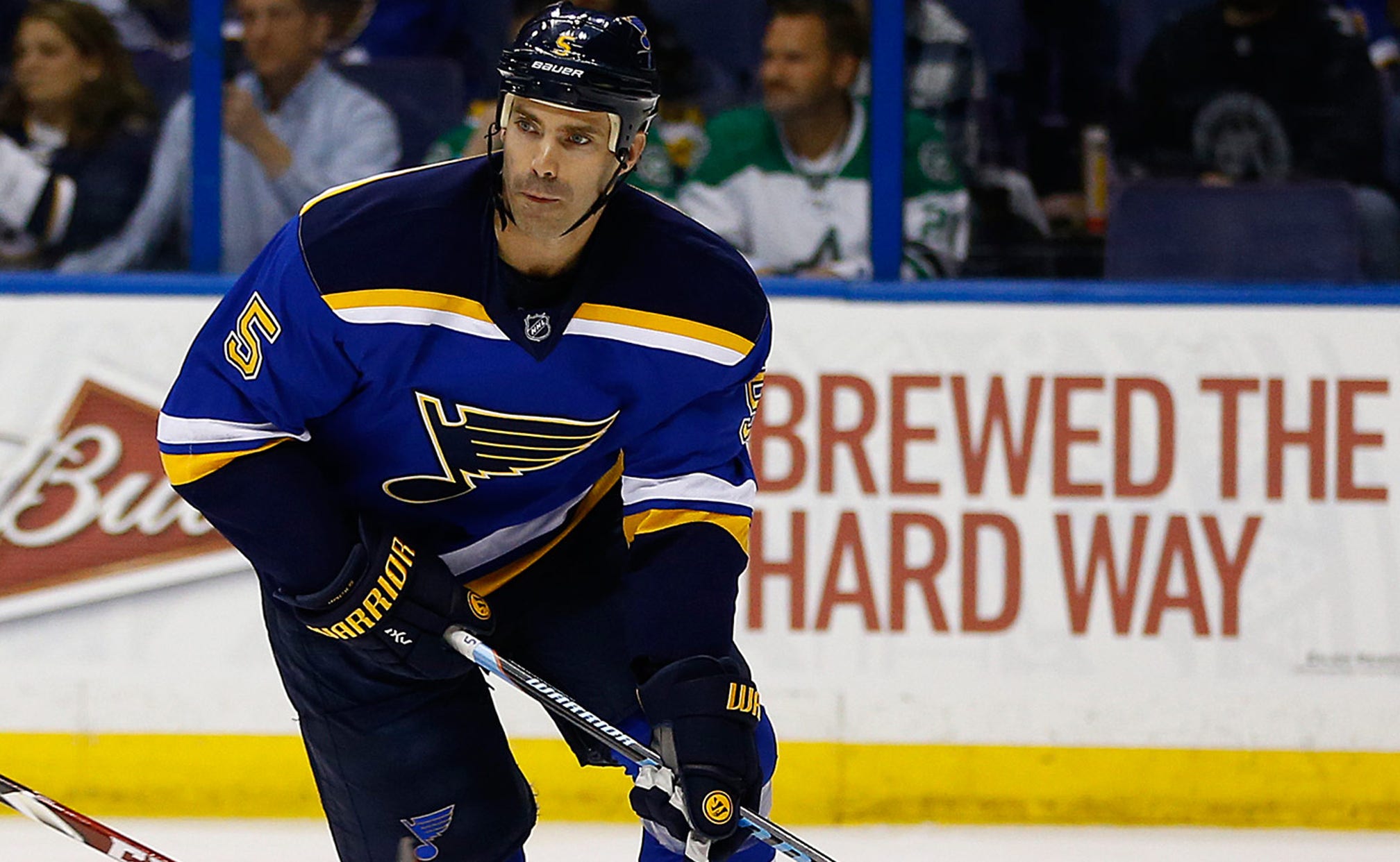 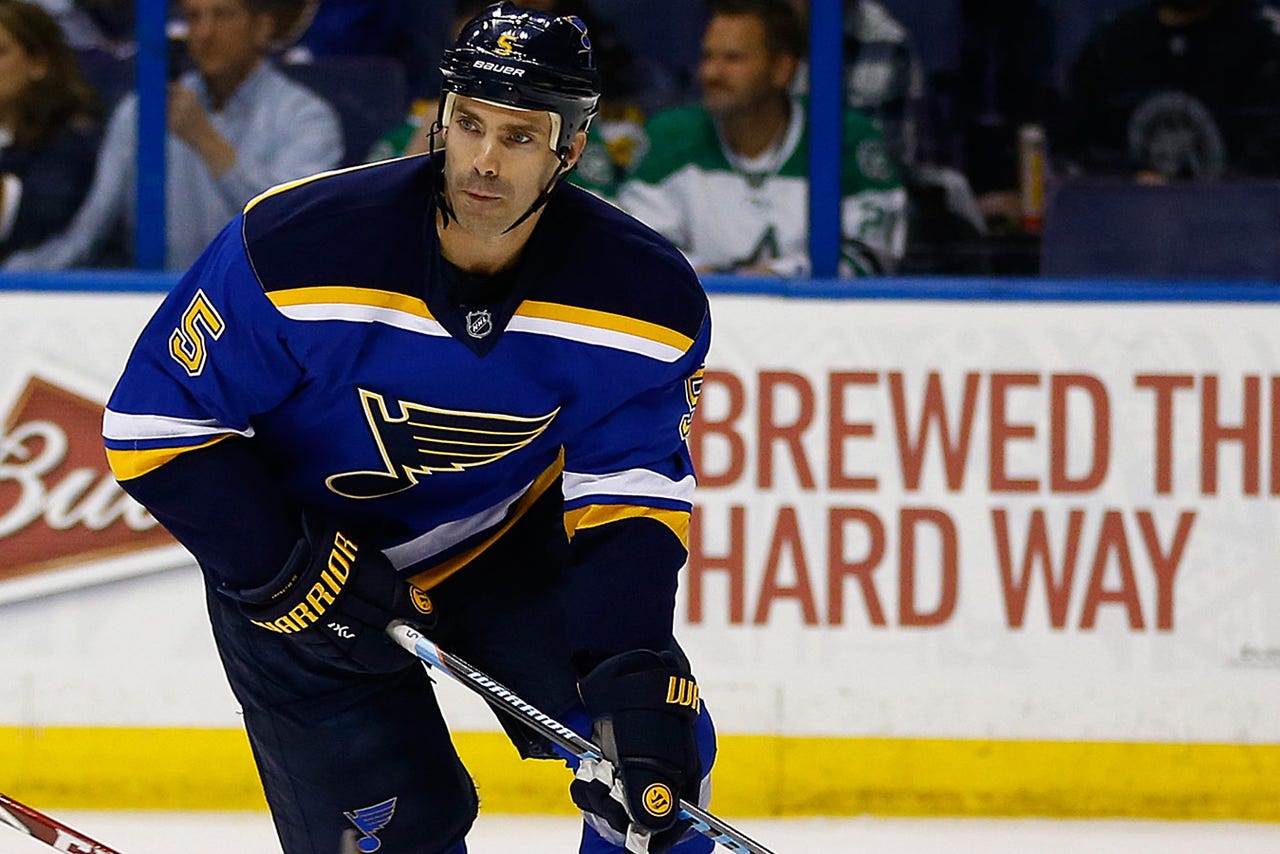 Jackman, 34, had played his entire career with the Blues since reaching the NHL in 2001-02. He has 28 goals and 153 assists in 803 career games. Jackman has missed just eight games over the last four seasons, and he has been an alternate captain for St. Louis each of the last nine seasons.

"I think this is the perfect fit for our defense," Poile said. "He brings a veteran leadership, physicality, and his biggest asset to us is that he kills penalties."