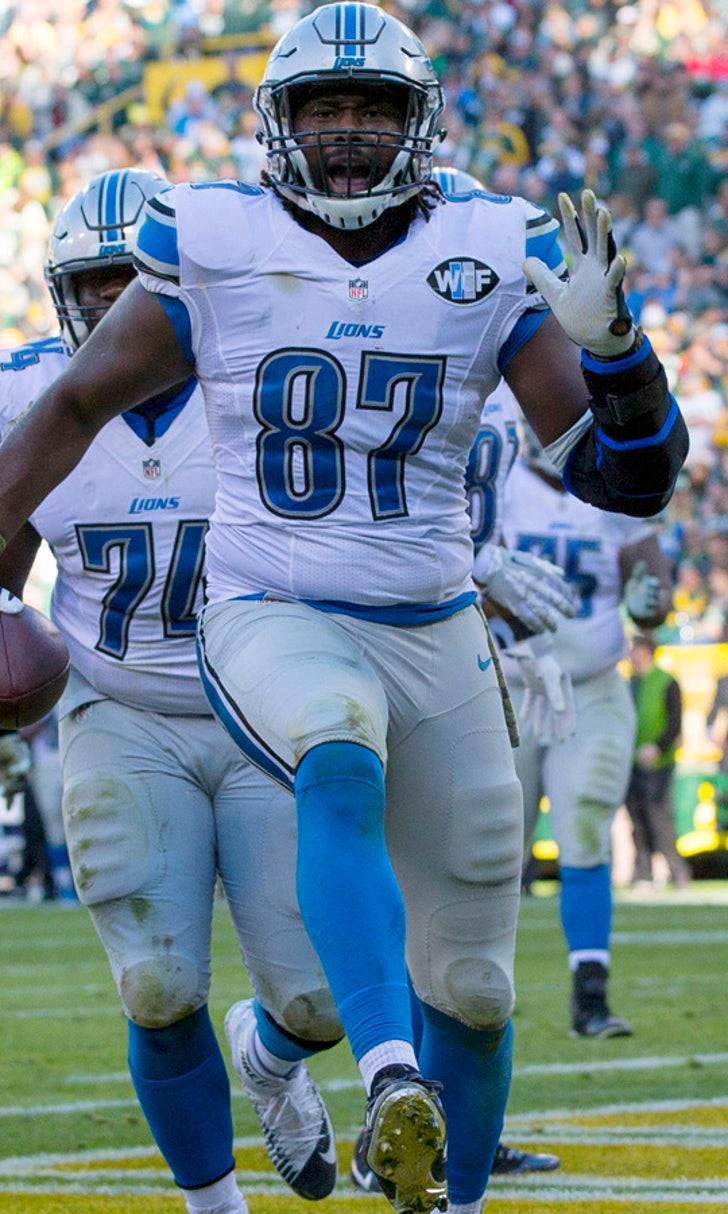 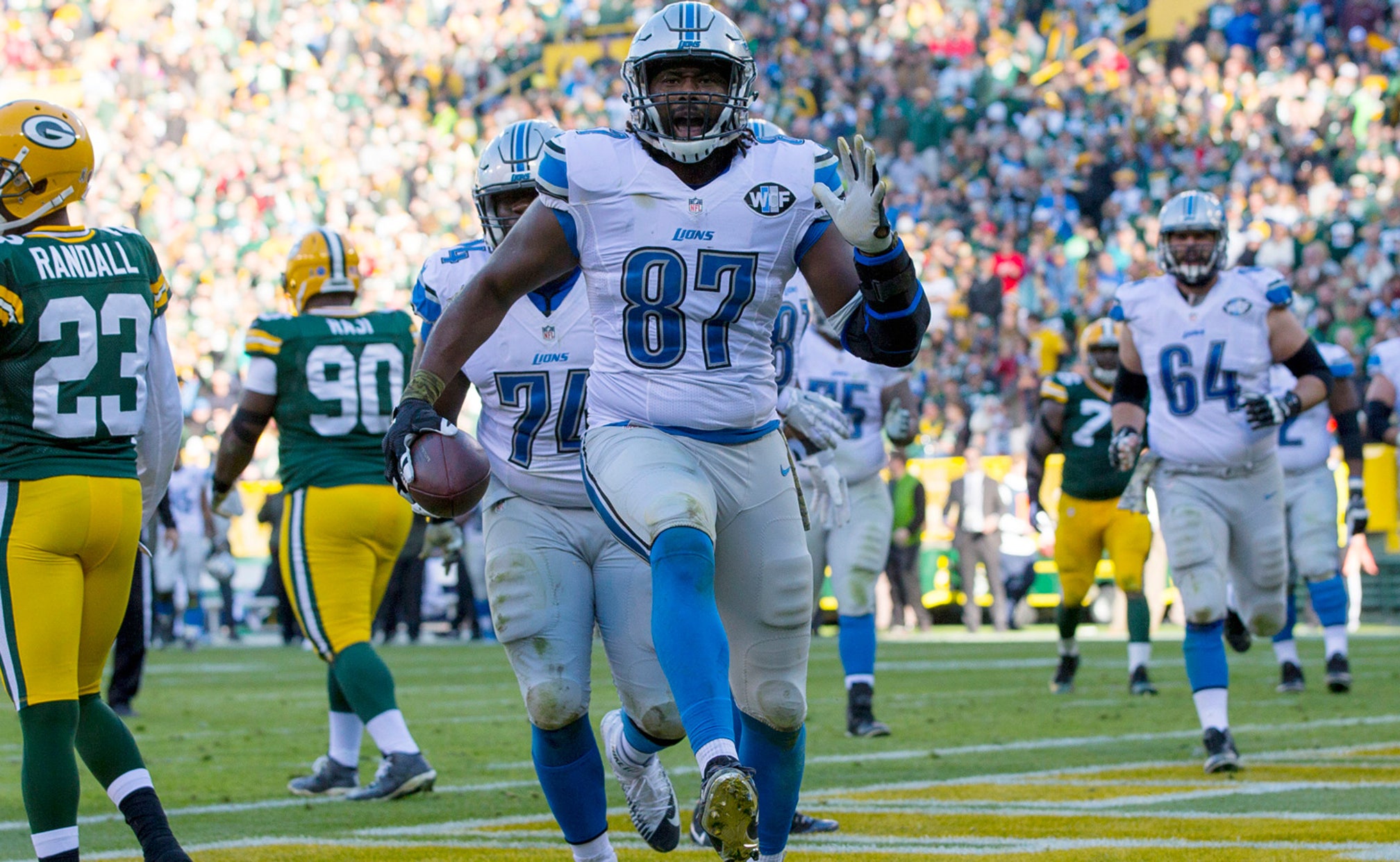 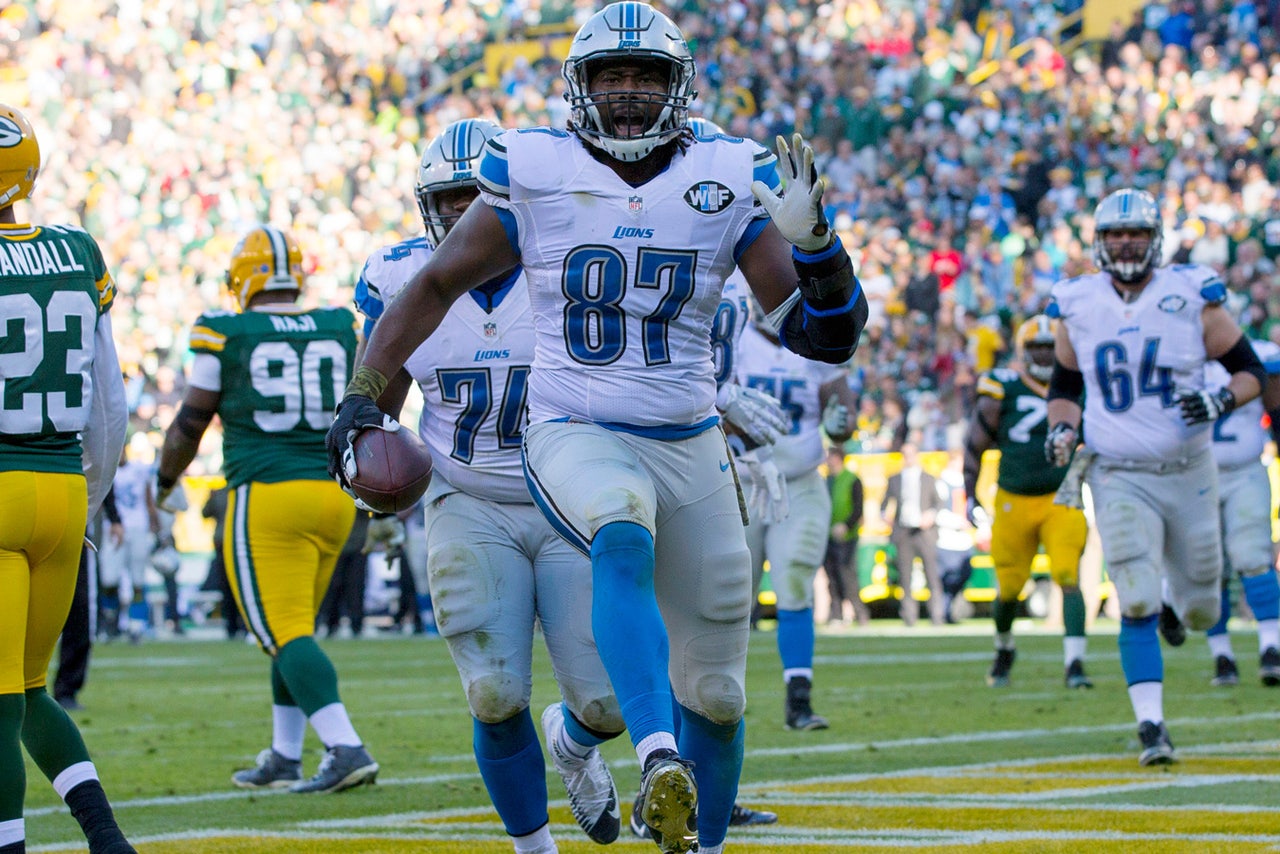 ALLEN PARK, Mich. (AP) -- After getting a rare victory, the Detroit Lions are eager to celebrate some more success.

And, they'll have a chance to do it at home.

Detroit (2-7) will face the Oakland Raiders (4-5) on Sunday at Ford Field in its first of three straight home games during a 12-day stretch.

The Lions will have the luxury of being at home during a short week before playing Philadelphia in their annual Thanksgiving game and hosting Green Bay a week later.

"The goal is to stack wins," Lions cornerback Darius Slay said Wednesday. "It ain't just about winning one."

Until Sunday's 18-16 victory at Green Bay, the Lions had not won one game on the road against the Packers since 1991.

They didn't win one game anywhere this season until mid-October.

Detroit started the season 0-5 before finally winning, beating the Chicago Bears in overtime.

"When you win a game, you like the feeling and that makes you want to win even more," Lions safety Glover Quin.

To beat Oakland, a depleted secondary is probably going to have to figure out a way to slow down a high-powered passing game with quarterback Derek Carr throwing to wide receivers Amari Cooper and Michael Crabtree.

The Lions were relegated Wednesday to signing a cornerback who had been out of a job since they cut him last June. They brought back Bill Bentley, who had a season-ending knee injury early in the 2014 season. Detroit drafted him in the third round in 2012 and he started eight games and played in 18 games over three seasons.

"It's tough to get, sometimes, guys that understand what you're doing, particularly on short notice," Detroit coach Jim Caldwell said. "We are at a little different stage. We don't have time to groom a guy for three weeks and get him in."

The Lions needed to fill the roster spot and place on the depth chart because cornerback Josh Wilson went on injured reserve, joining cornerback Rashean Mathis, whose season ended a week ago because of a concussion.

Detroit's interim general manager, Sheldon White, made the moves for a team that has a win-now mantra from team owner Martha Firestone Ford.

"We're hungry for more wins," tight end Brandon Pettigrew said. "We've got too many games left to just roll over. We've got a lot to play for, including our pride."

And, the owner is watching closely to perhaps help her decide who stays and who goes during the offseason.

"I think visible ownership is great, and Mrs. Ford does it extremely well," Caldwell said. "She's there before games and she's there after games, and I think guys enjoy that part of it. She comes to practice and things of that nature, so it's been fun."

NOTES: The Lions hired Ryan Silverfield to be their assistant offensive line coach after he was a senior offensive analyst at Arizona State. ... The Lions signed WR Corey Washington and LB Khaseem Greene to the practice squad. 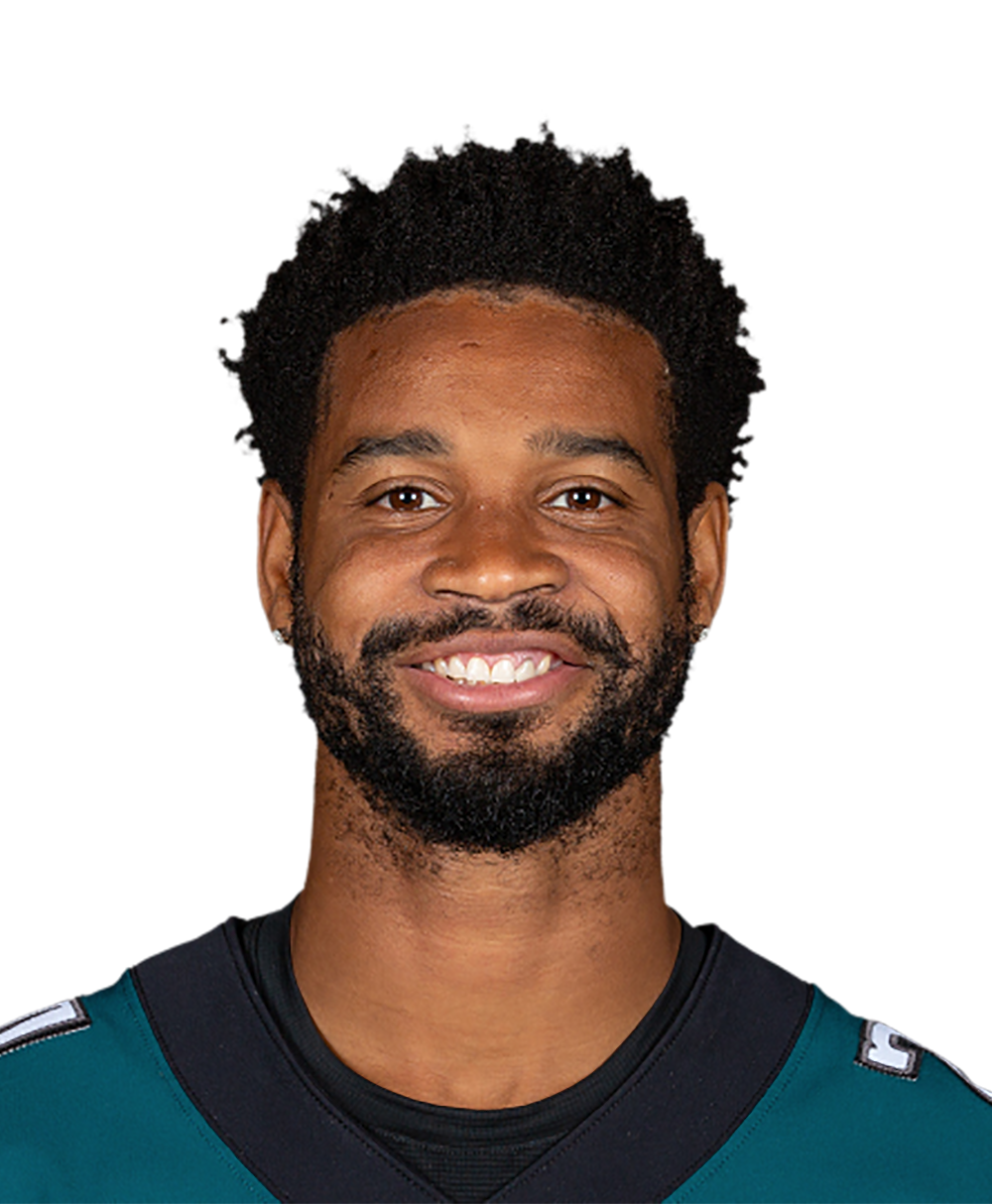