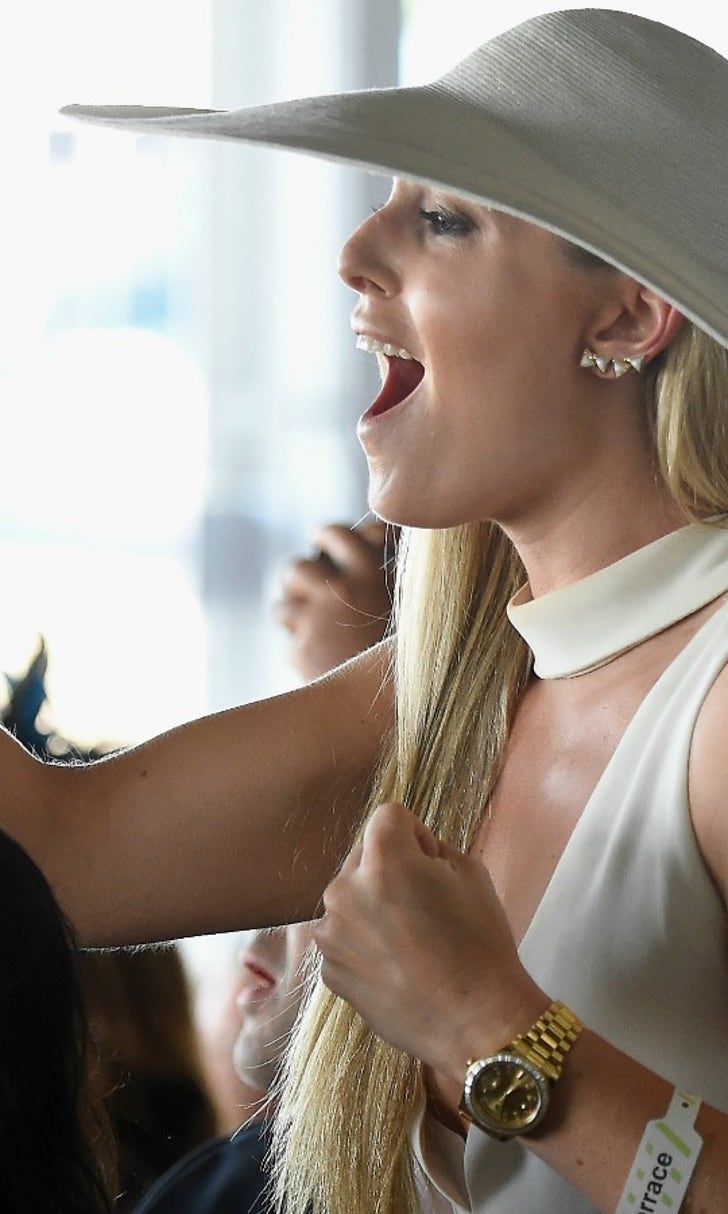 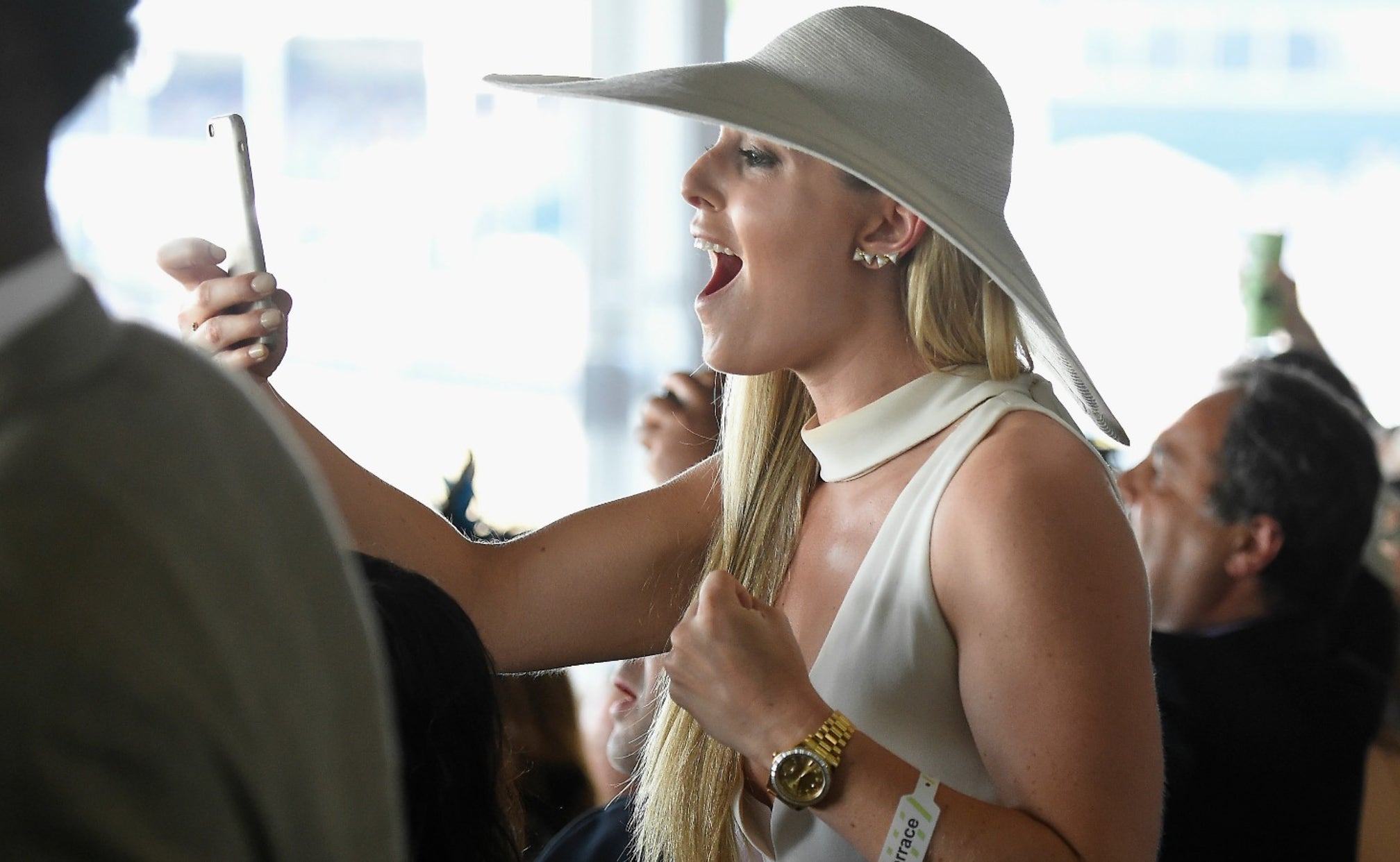 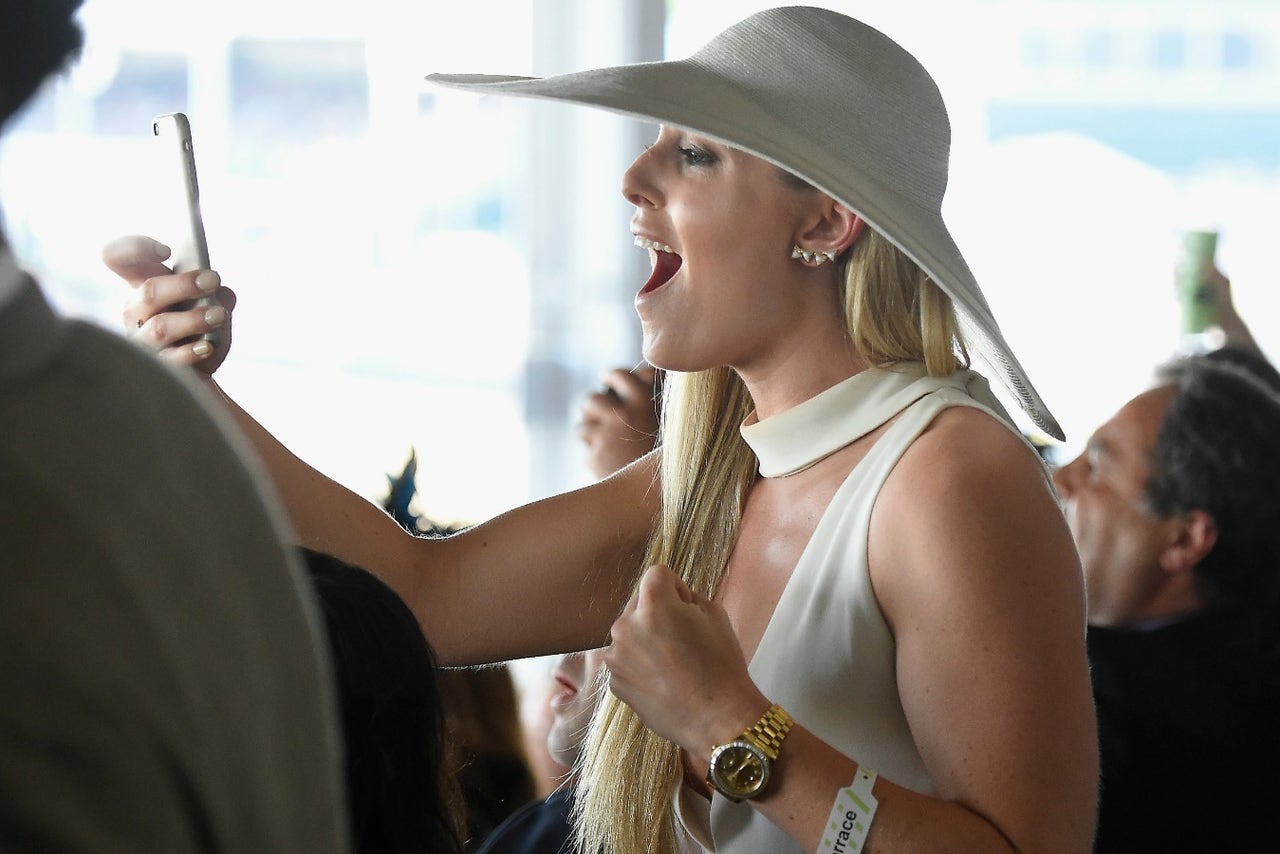 Skier Lindsey Vonn debunked a tabloid report that she is feuding with another one of Tiger Woods' exes by taking a photo together at the Kentuck Derby. Vonn and Elin Nordegren, who was married to Woods for nearly six years, both attended the Barnstable Brown Foundation Gala on the eve of the Derby, and organizers were reportedly required to seat Vonn and Nordegren apart from each other.

Vonn brilliantly responded to the rumor by tweeting a photo of herself alongside Nordegren and mentioning her by name.

Great to se Elin and friends at the #kentuckyderby last weekend. She was stunning as always! pic.twitter.com/jHQk1HW9pH

Vonn dated Woods for nearly three years, but the pair "mutually decided" to end their relationship last Spring. Woods has said publicly that he has remained friends with Nordegren since their high-profile divorce. 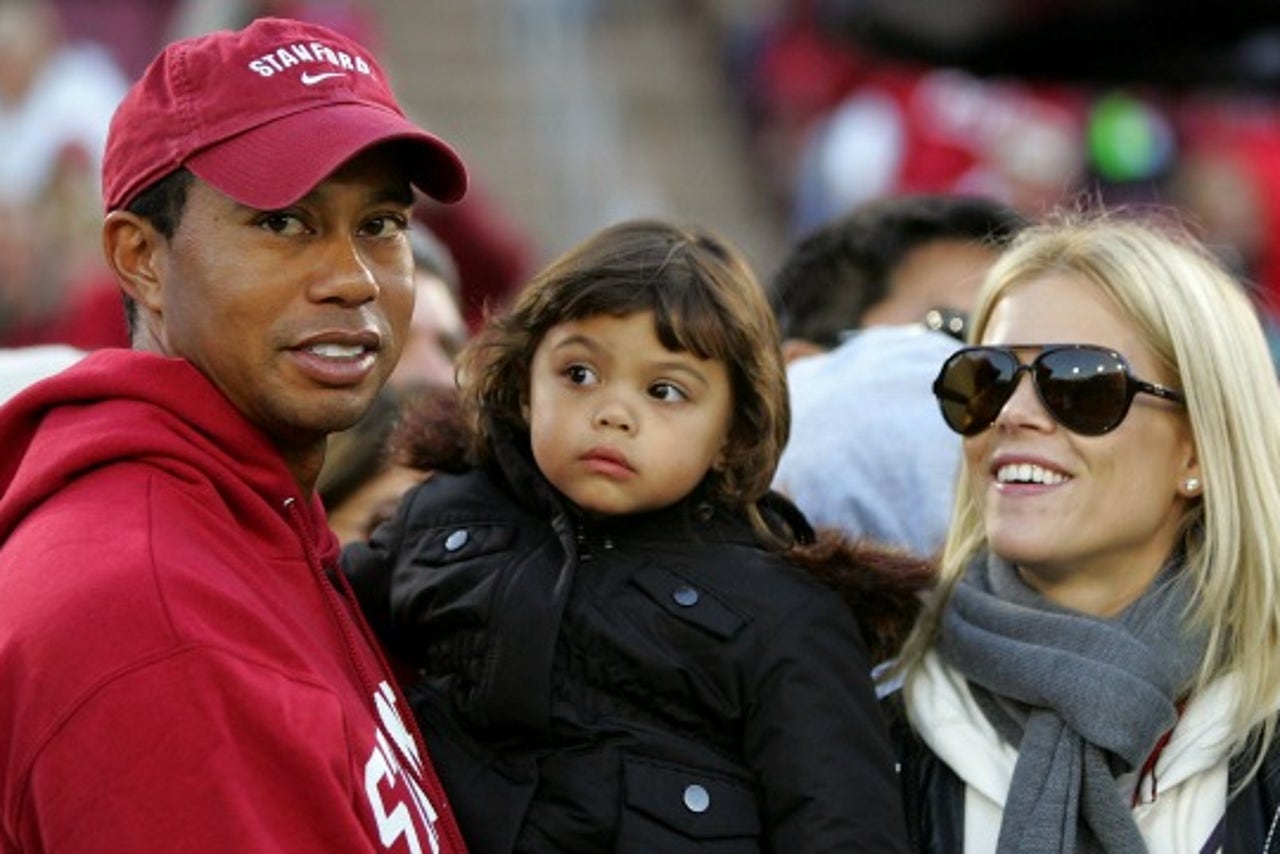 (Thanks to FTW! for sharing this story.)