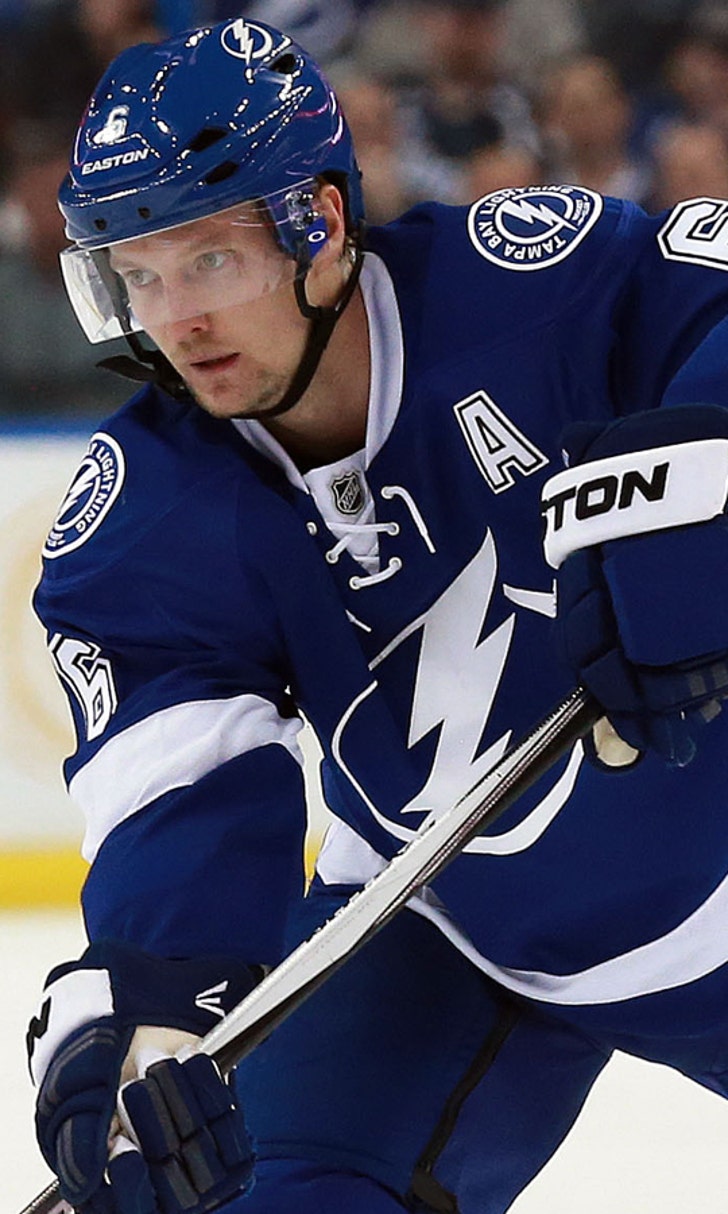 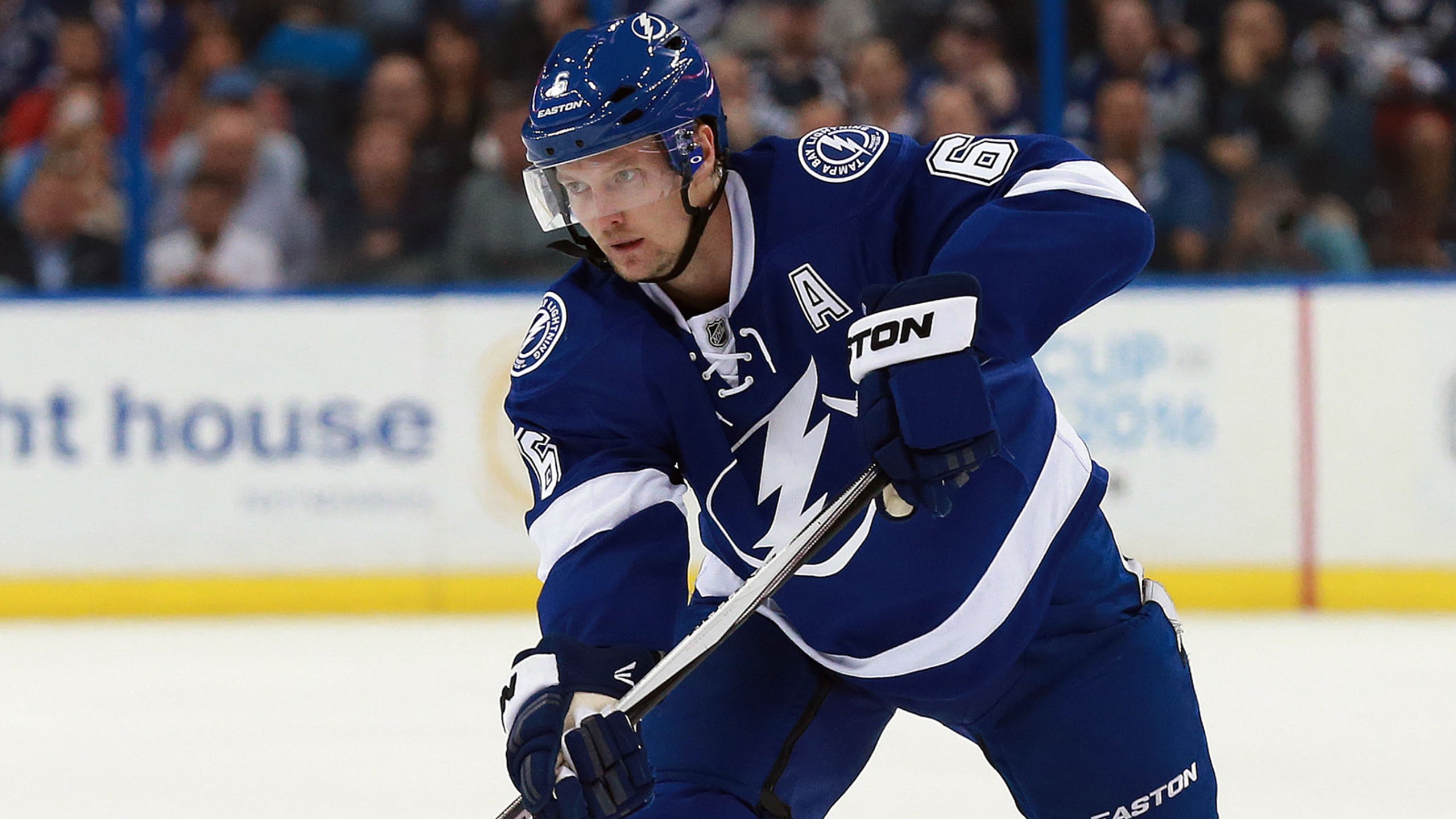 Lightning get Anton Stralman back in lineup but are without Ben Bishop, Ryan Callahan 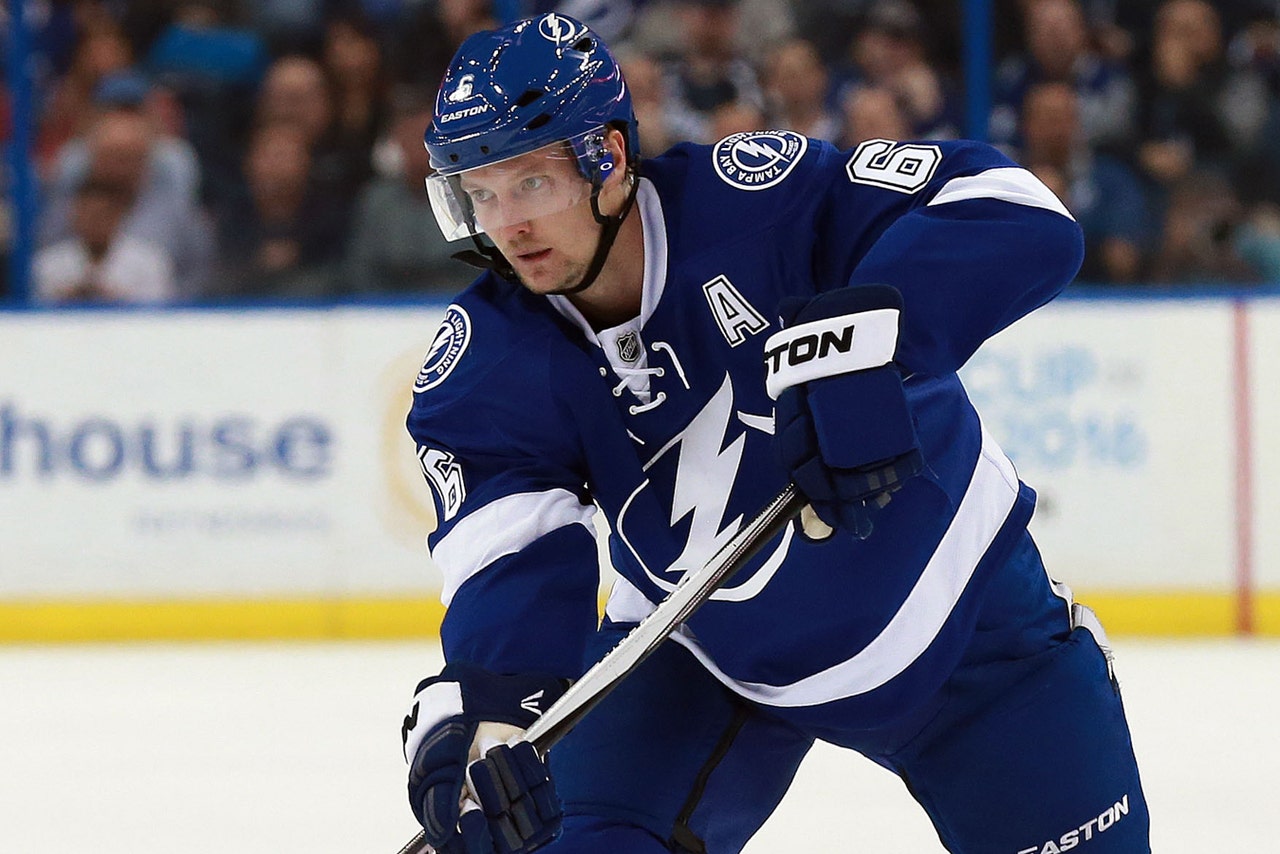 PITTSBURGH (AP) -- Tampa Bay Lightning defenseman Anton Stralman returned to the lineup for Game 2 of the Eastern Conference finals against Pittsburgh, while goaltender Ben Bishop and forward Ryan Callahan are out.

Stralman hadn't played since suffering a non-displaced fracture of his left leg on March 25.

Bishop injured his left leg in the first period of Game 1 on Friday. The Vezina Trophy finalist said the injury was not as bad as initially feared but he will miss his first game of the playoffs. Andrei Vasilevskiy, who made 25 saves after replacing Bishop in a 3-1 victory in Game 1, will make the second postseason start of his career.

Callahan will sit out Monday night while battling the flu. The forward was involved in a controversial boarding call in Game 1 when he hit Kris Letang from behind. Callahan received a major penalty but received no supplemental discipline from the league.