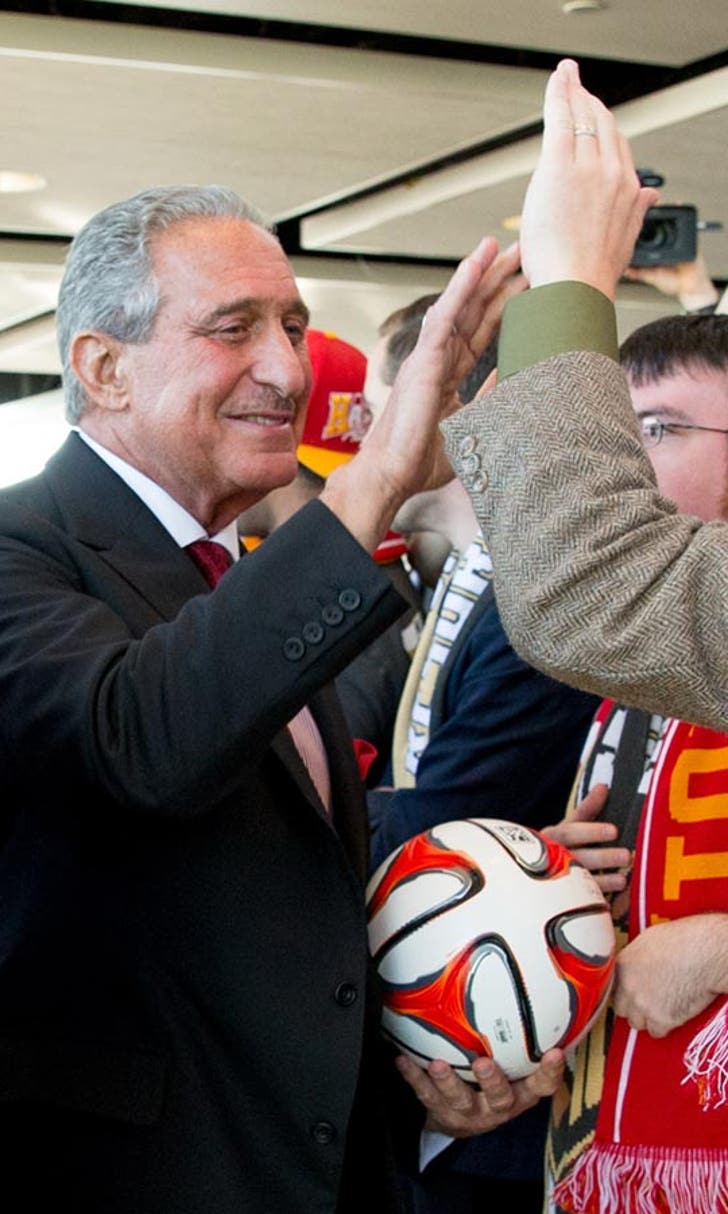 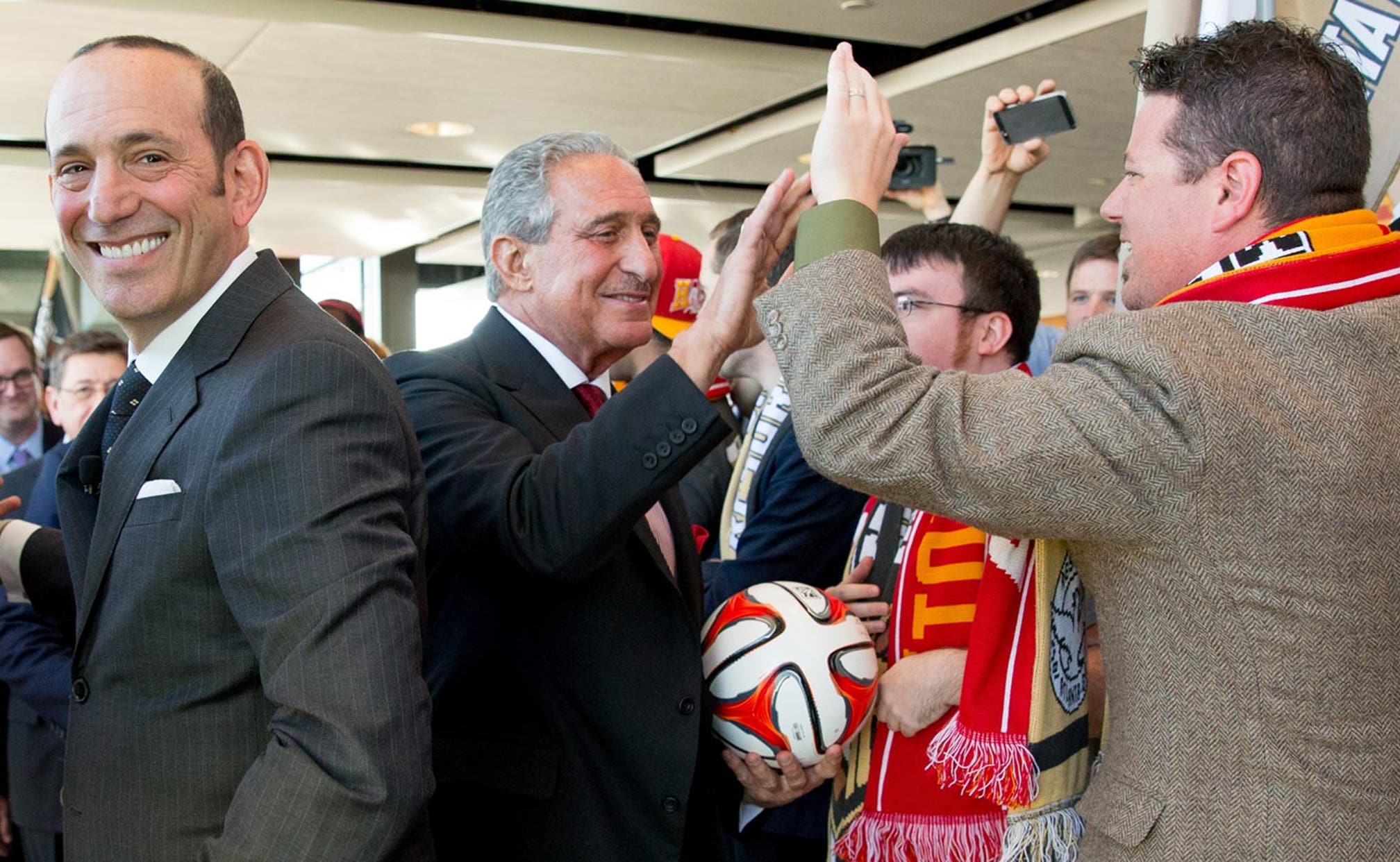 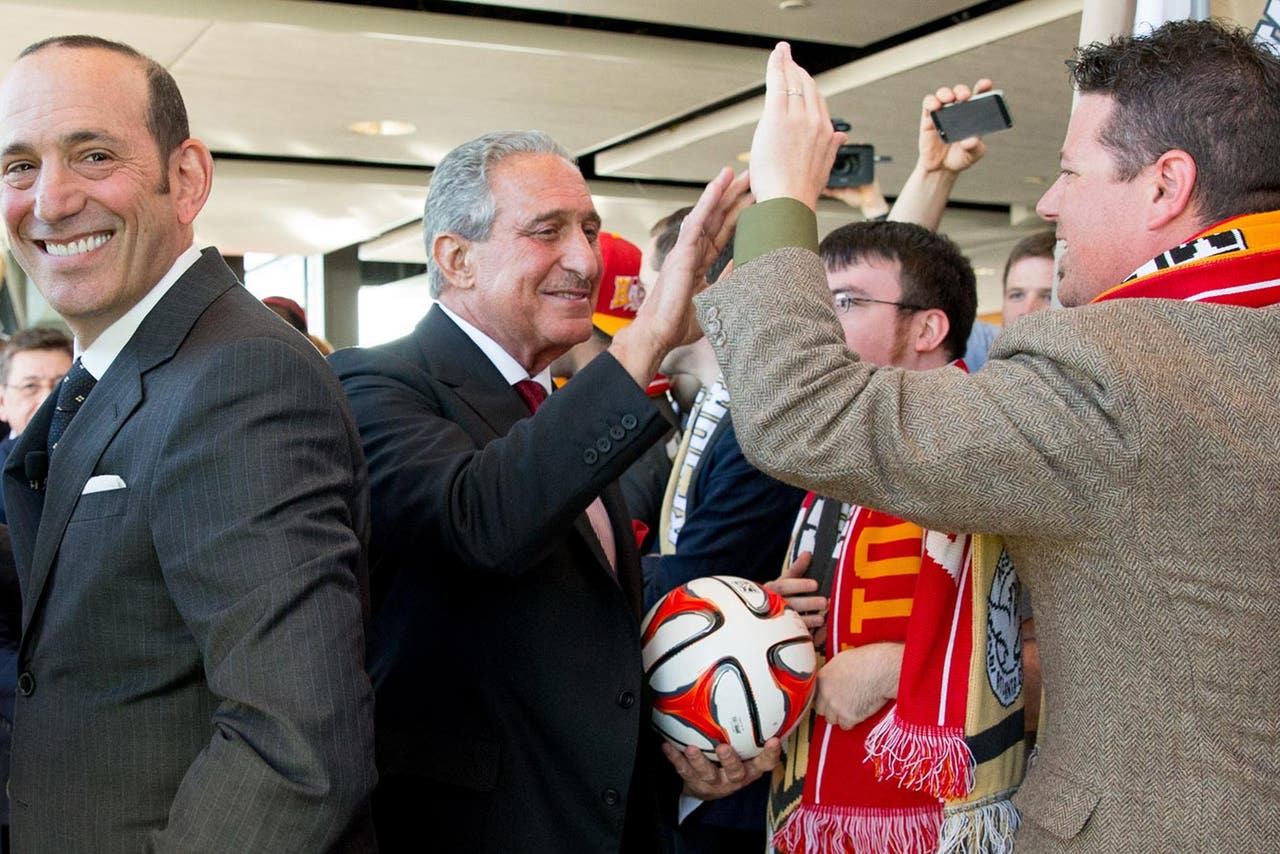 The long road from concept to expansion in Atlanta started nearly a decade ago when Atlanta Falcons owner Arthur Blank first contemplated the idea of investing in MLS.

Blank encountered a tenuous setup far different than the burgeoning operation now in place. MLS withdrew from Florida in 2002, the same year Blank purchased the Falcons from the Taylor family and safeguarded the team’s future. The league fielded just 10 teams and trained much of its focus on survival.

“When I first talked to Don [Garber, MLS commissioner], the league was about half the size,” Blank said. “It was in a very fragile state, I would say. And I think the commissioner would say that as well. Obviously, it’s doubled in size, but you can double in size and still not be healthy. In this case, I think the league has become very healthy.”

As MLS embarked upon its expansion era and strengthened its financial position considerably, Blank maintained his interest in the league without acting upon it. He heard about the developments from a few of his fellow NFL owners and kept tabs on the progress. He leaned on the knowledge of former Columbus general manager and current Falcons executive vice president Jim Smith. And he waited for the opportune moment to hop into the fray.

It came once Blank started his push to replace the aging Georgia Dome with a new, state-of-the-art facility. The public efforts commenced in 2010 with soccer always one of the considerations in play. The project evolved over the course of the next few years and transformed from an open-air stadium into its present form, a 65,000-seat venue with a retractable roof and a host of special modifications designed to accommodate soccer.

The evolution of the $1.2 billion project nearly killed it. Georgia lawmakers passed a bill in 2010 to allow the city of Atlanta to use its hotel-motel tax to fund a new stadium, but they rejected the opportunity to issue approximately $200 million in bonds to help Blank finance the project last year in the face of considerable public opposition.

Atlanta mayor Kasim Reed – in the middle of a re-election year, no less – urged the city to assume the responsibility instead. Reed quickly assembled the necessary support with the city council. The body eventually passed a measure to back the bonds last March to complete the financing package.

“Folks are getting a little amnesia, but there was a moment when the entire stadium construction was called off,” Reed said. “(There was a question) whether we were going to be able to build the stadium. The $200 million in public support was in doubt after the state legislature made the decision they weren’t going to go forward. Having a new, best-in-class facility with a city that has had unwavering, absolute support made a difference with MLS.”

The confirmed deal for a new facility – one complete with a 29,000-seat lower bowl designed for soccer and the necessary technology to cordon off the upper decks to create a more intimate atmosphere – served as the final piece of the expansion puzzle, according to Garber.

Discussions between MLS and Blank picked up steam two years ago as the stadium process unfolded. Those talks eventually reached the desired conclusion over the past couple of months as the two parties completed the necessary groundwork and settled the necessary terms, including the reported $70 million expansion fee, per the Atlanta Journal-Constitution.

“It wasn’t any different than most others,” Garber said. “Salt Lake happened in 30 days. Now that the league is more mature and there is more research and the franchise fees are far greater than they were in the early days, owners want to go through more diligence. They want to make sure the stadium plan is in place. They want to do research in the market and the league assists with that. They want to ensure the commercial and the corporate market is going to be responsive. And that takes time. The negotiation wasn’t difficult. It was more mutually Arthur Blank, the Falcons and the league deciding this market was right.”

All of the elements – the growth of the league, the persistent interest from Blank and the successful resolution to the stadium fight – combined to produce a moment several years in the making on Wednesday afternoon. Blank received a scarf emblazoned with Atlanta 2017 on it from Garber to confirm the arrival of the league’s 22nd team and draw the lengthy march toward the league to a successful conclusion.

A new journey starts today, though. There is a club to build from scratch, a fan base to cultivate and a stadium to construct. The emerging strength of the league will help, but the burden falls on Blank and Atlanta to ensure the promise of this moment produces the expected success on and off the field.

“It’s not a question of rising tide floats all boats,” Blank said. “Each franchise has to do all the right things to be successful. We understand that’s our responsibility. It’s an opportunity we have, but we have to fulfill it.”