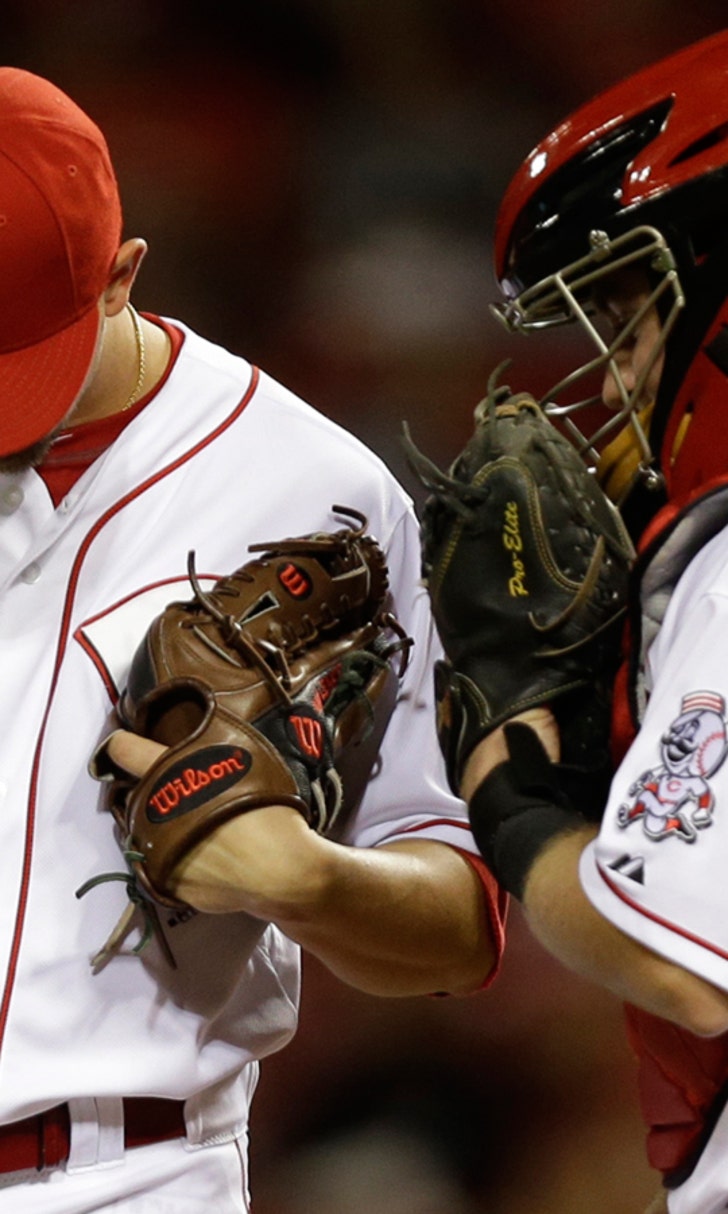 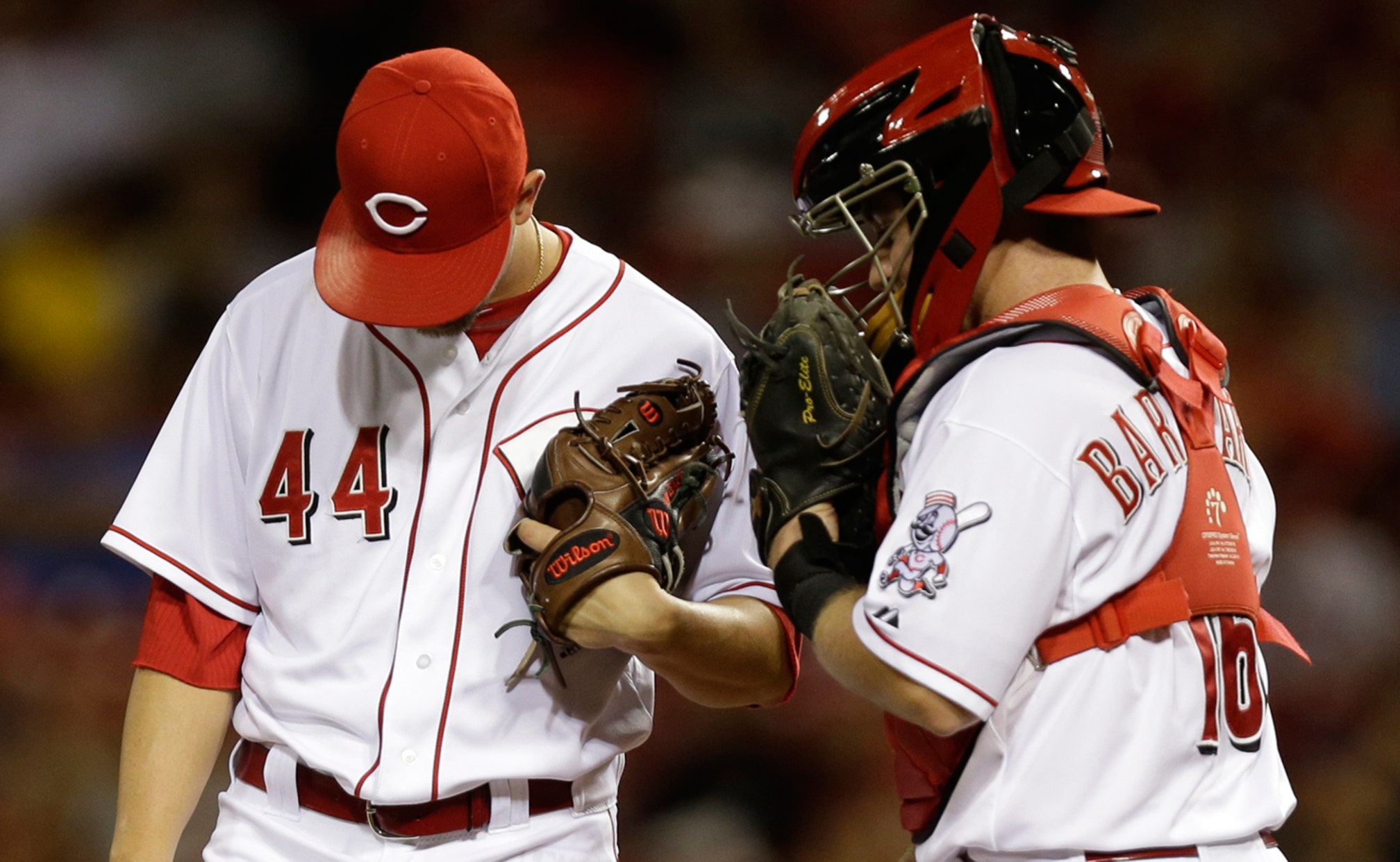 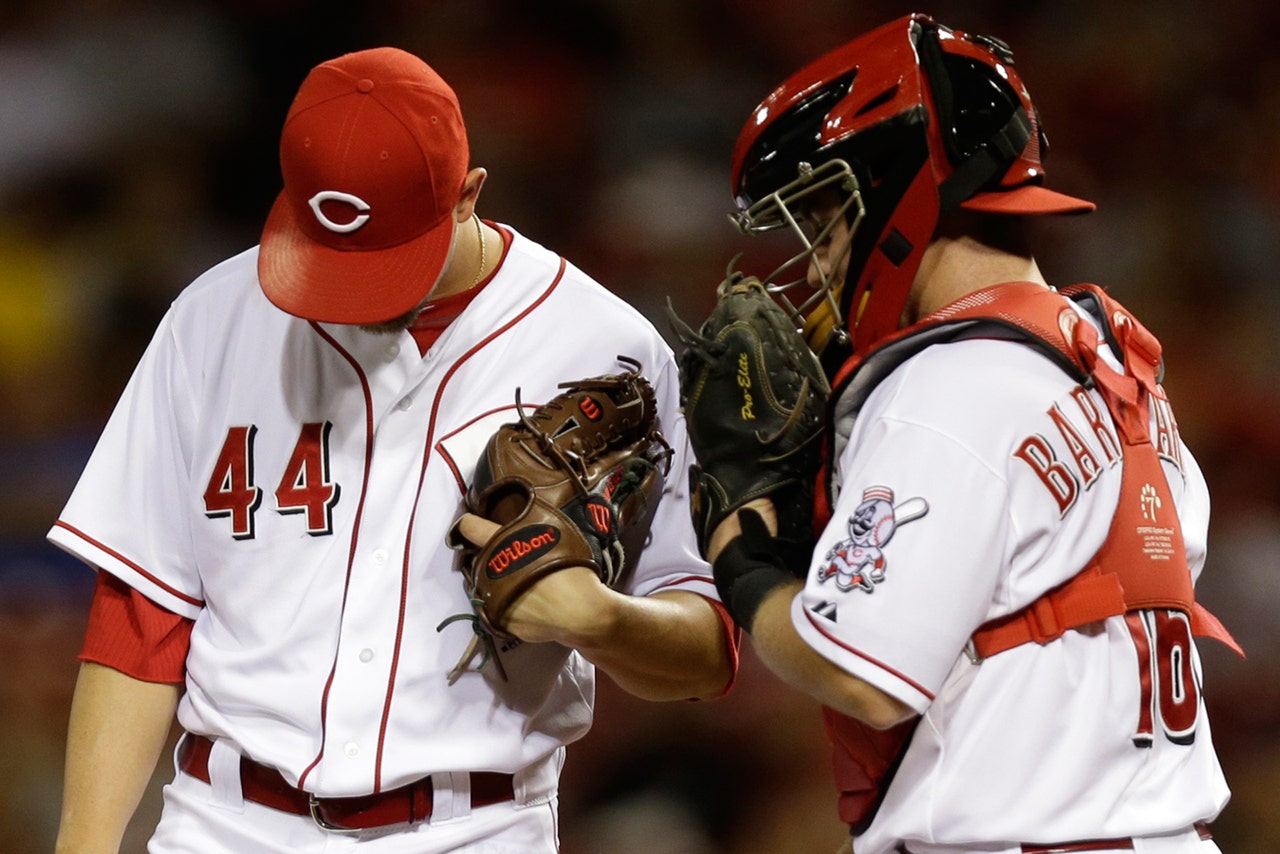 The Pirates have won five of six and 17 of 21 overall. They have already clinched a wild card and began the day just one back of St. Louis for the division lead. The Cardinals played the Diamondbacks on Friday night.

NL batting leader Josh Harrison was aboard after a two-out single against Pedro Villareal (0-2) when Snider followed with a scorching line drive to right that Jay Bruce overran, allowing it to roll to the wall for a 2-1 Pittsburgh lead. McCutchen then doubled into the gap in left-center.

Jared Hughes (7-5) got the final two outs of the seventh for the win. Tony Watson pitched the eighth, and Mark Melancon finished for his 33rd save.

Mike Leake struck out eight in seven solid innings in his last start of the season for Cincinnati. The right-hander allowed one run -- Gaby Sanchez's homer on the first pitch of the fifth -- and three hits with two walks.

Leake also helped himself in the fifth. He doubled with two out and then ran through third base coach Steve Smith's stop sign on Kristopher Negron's single to center, beating McCutchen's throw with a slide that made it 1-1.

Sanchez's drive to left-center field was his seventh homer of the season and first since August 14.

Pirates starter Vance Worley surrendered nine hits in 6 1-3 innings. He struck out four and walked none while throwing 74 pitches.