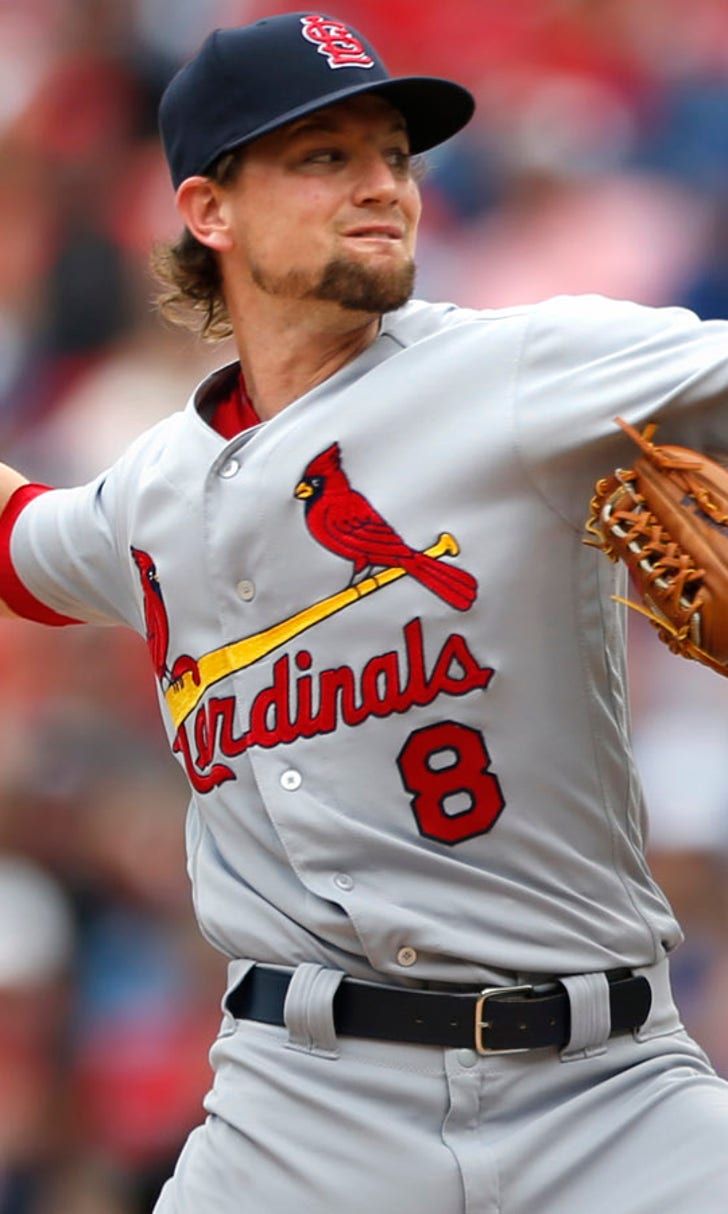 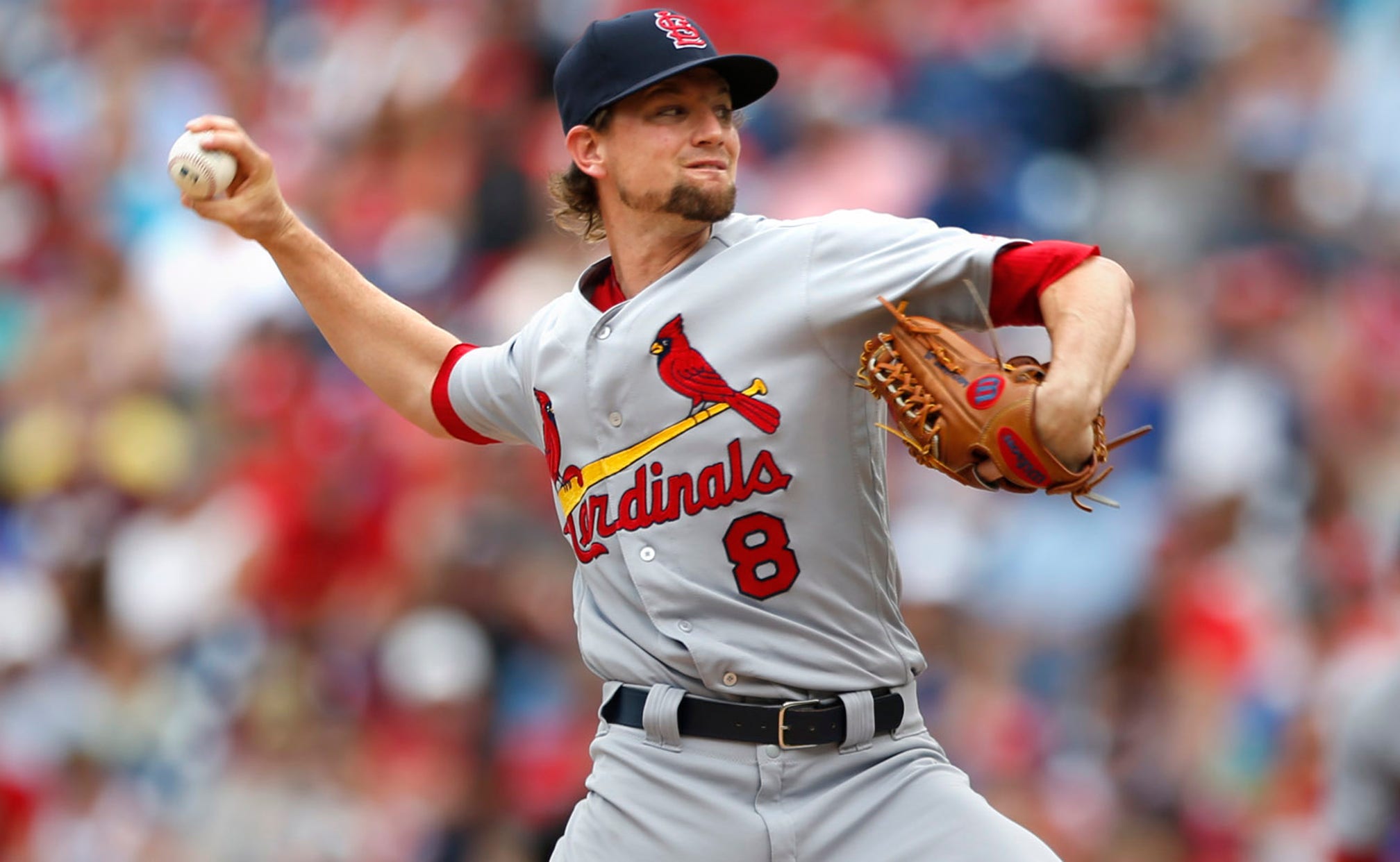 Leake lands on DL due to shingles, Kiekhefer recalled from Memphis 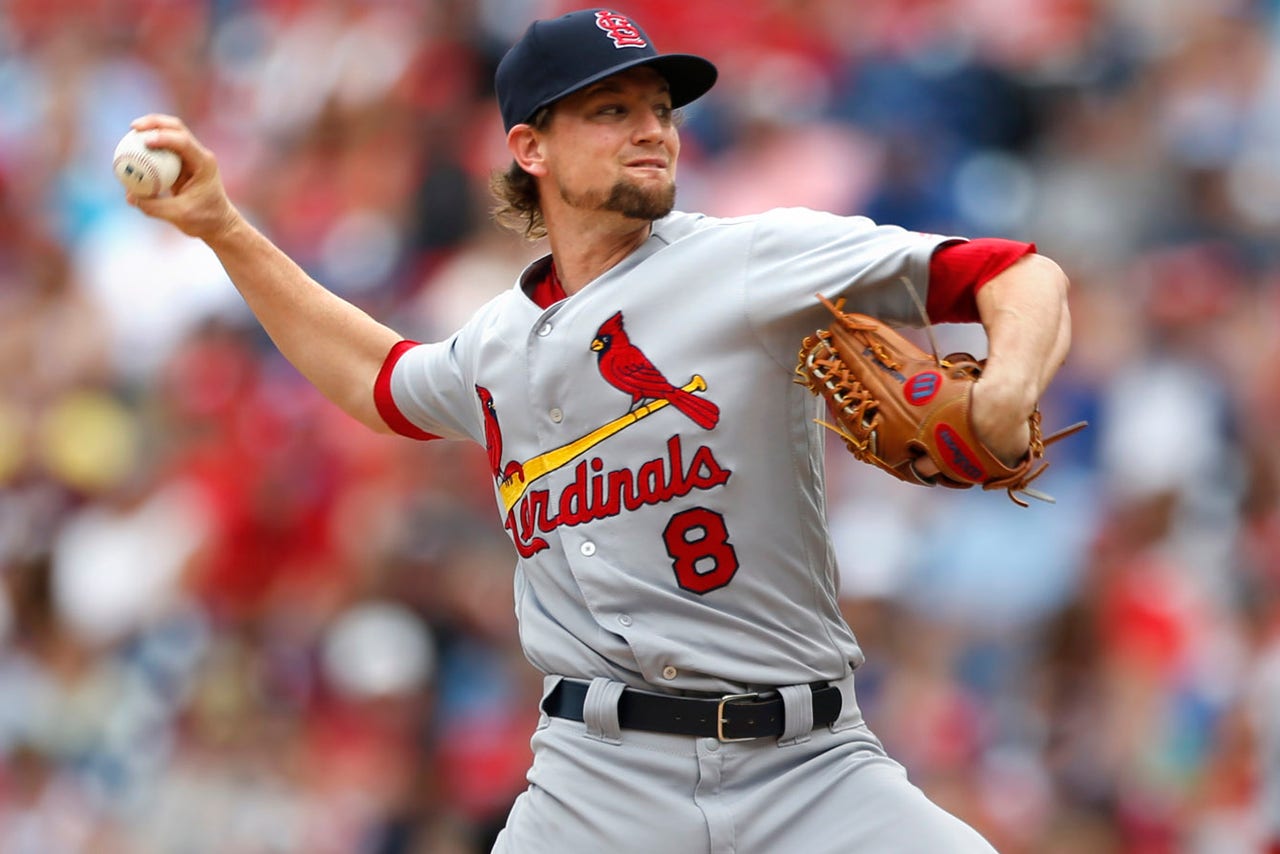 ST. LOUIS -- The St. Louis Cardinals announced on Monday that right-hander Mike Leake was placed on the 15-day disabled list due to shingles. Leake missed his scheduled start on Saturday due to the illness, giving way to Alex Reyes to make his first start in the majors. Leake's placement on the DL is retroactive to August 22.

In Leake's place, the Cardinals recalled left-handed reliever Dean Kiekhefer from Triple-AAA Memphis. The lefty will join the team for tonight's series opener in Milwaukee.

Kiekhefer, who is being recalled for a third time this season by the Cardinals, has appeared in 15 games with St. Louis, totaling 14.0 innings pitched (0-0, 4.50 ERA). The 27-year-old Kentucky native hasn't let up a run in his last seven appearances (5.0 IP) with the Cardinals dating to June 3.

At Memphis, Kiekhefer has compiled a 6-1 mark with a 2.08 ERA, two saves and six holds in 29 games (34.2 IP). He's limited left-handed batters at the triple-A level to a .192 opponent's batting average this season.