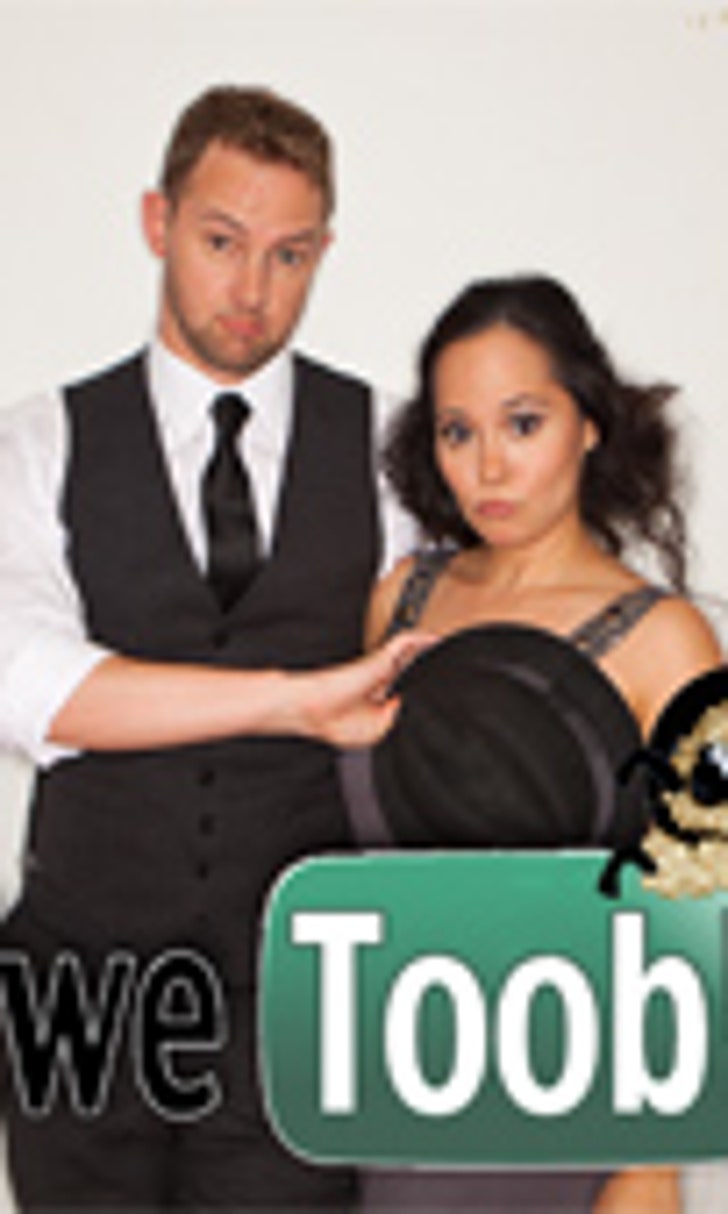 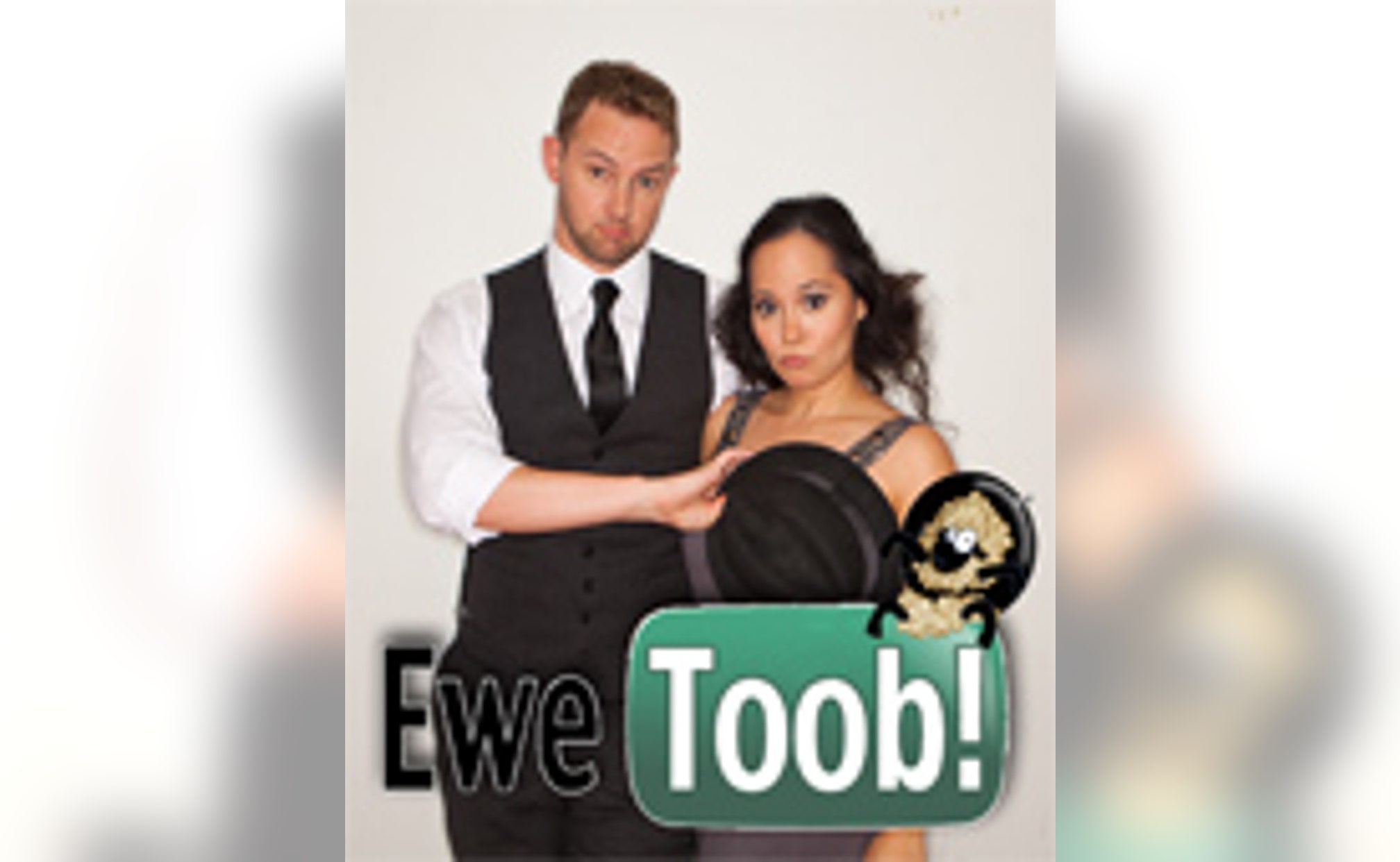 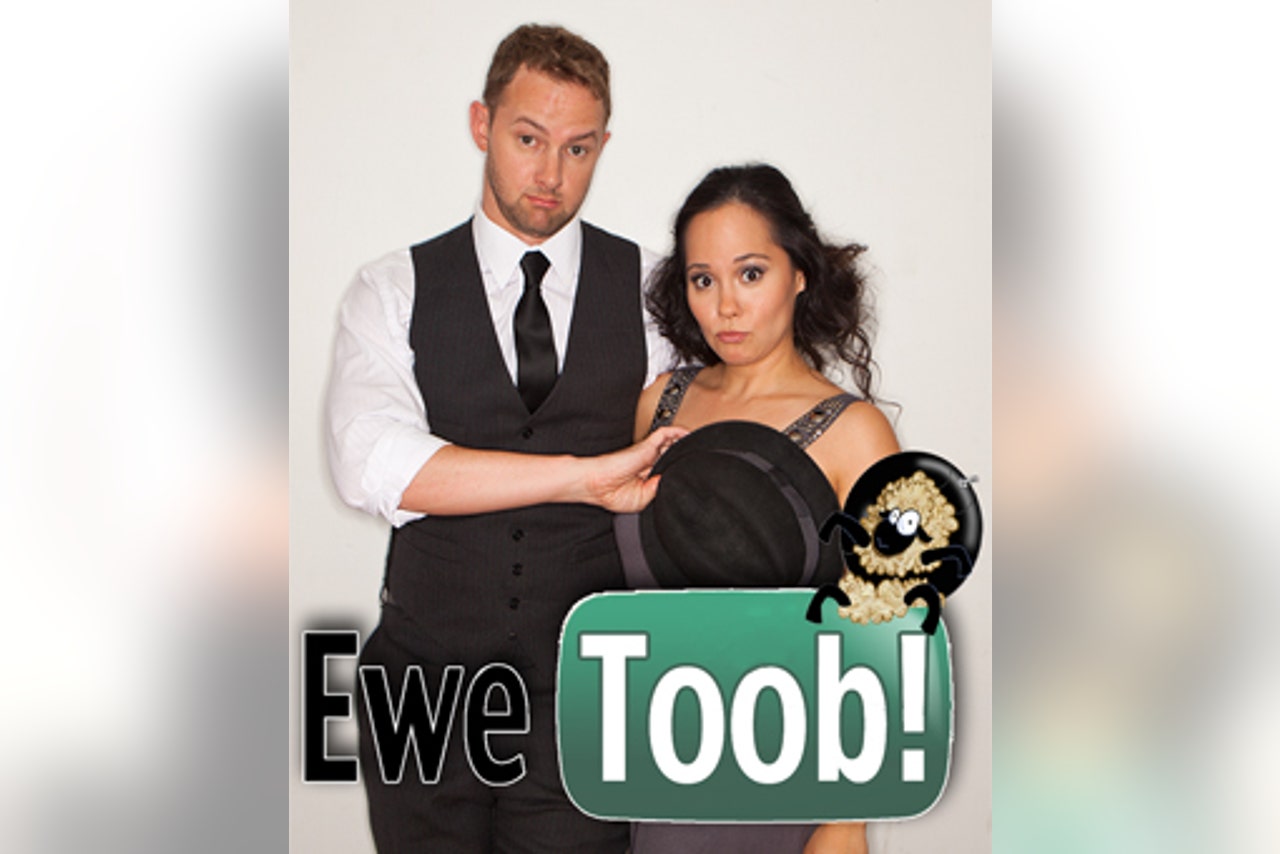 Lana McKissack and Nathan Moore are a Los Angeles-based married couple (gross, we know) who post weekly comedy videos on http://www.youtube.com/lanamckissack to an audience of 200,000 subscribers. Both actors in mainstream media as well, they have worked with a number of highly accomplished directors and producers including Robert Rodriguez, Justin Lin, Andy Fickman, and Garry Marshall. While Nathan is an avid sports fan, Lana prides herself on being able to identify a handful of NFL quarterbacks. They both look forward to creating content for FOX Sports in the hopes that Lana will get to meet Colin Kaepernick and Nathan will finally have his name on the masthead.