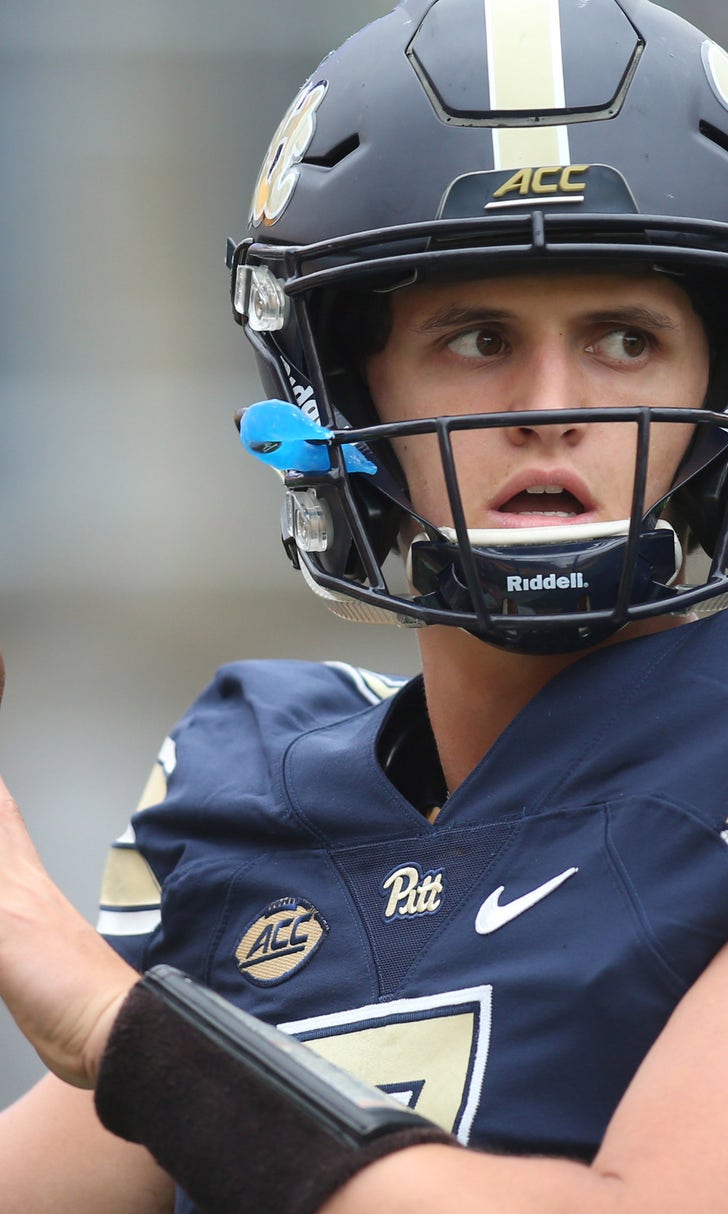 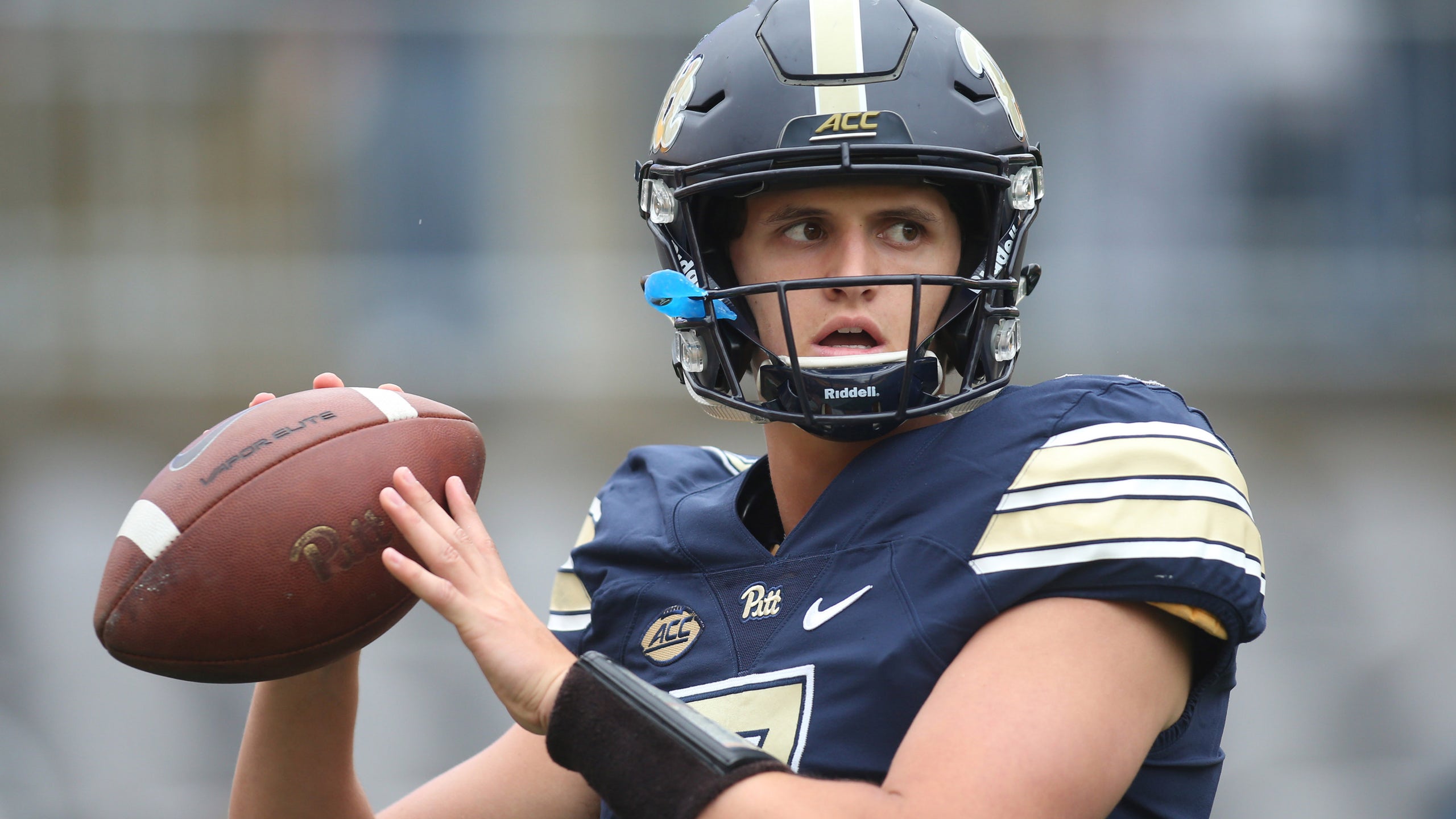 KU's Miles, K-State's Klieman add players to round out their first recruiting classes 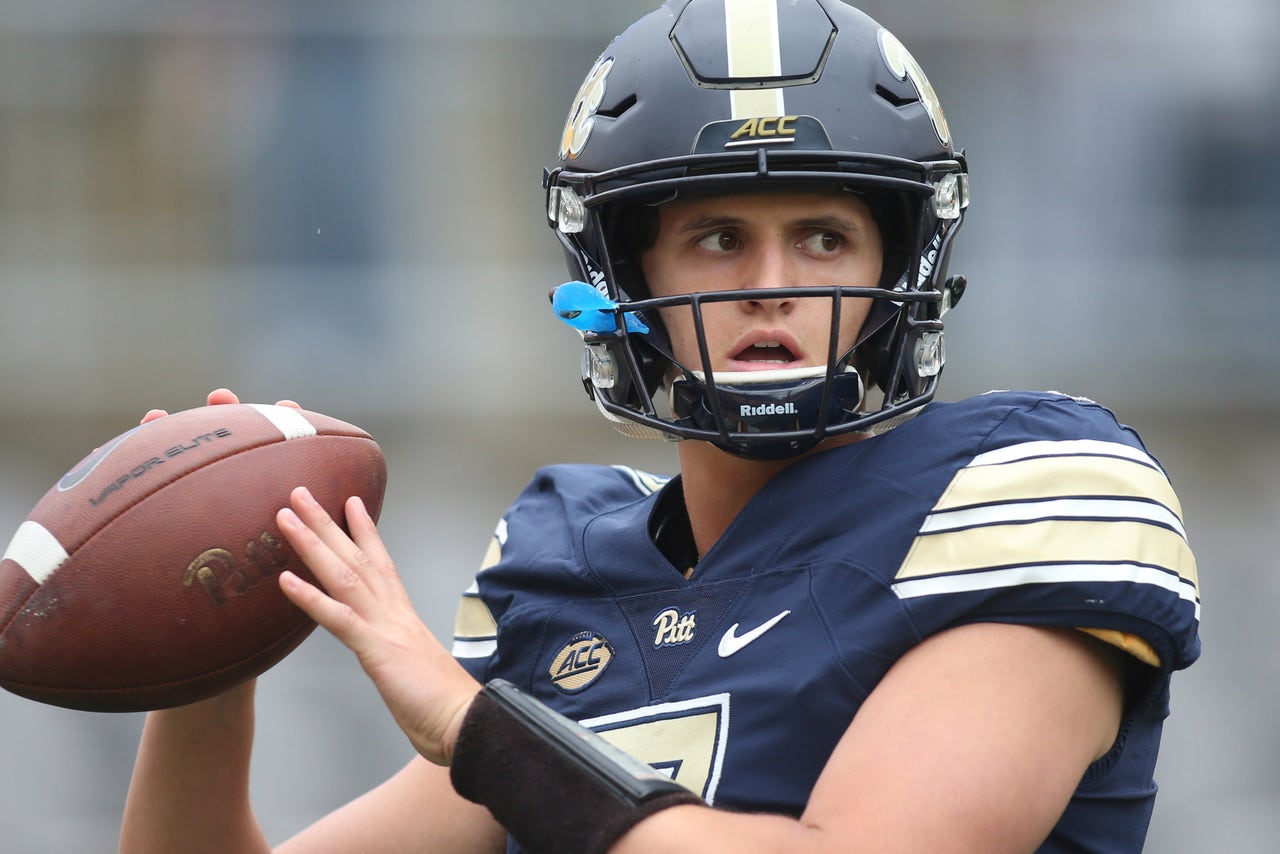 LAWRENCE, Kan. — Les Miles spent the final night ahead of national signing day ensconced in a conference room inside the Kansas football facility, working his cell phone to piece together the last pieces of his initial class with the Jayhawks.

Just down Interstate 70, Chris Klieman was busy doing the same thing at Kansas State, pausing only to rile up the crowd at halftime of the Wildcats' basketball game against their bitter rival.

All of which seemed somehow fitting.

Miles and Klieman were hired late last year to turn around programs fallen on hard times, the former one of the worst in major college football and the latter after it slipped the past couple of seasons under Hall of Fame coach Bill Snyder. And that meant both were forced to not only build a staff but land a recruiting class that could lay the foundation for that purpose.

"We started late. I took my time hiring this staff and it cost us a little," Miles said. "The things we wanted to do in the short term was those needs the team had to have and had to have quickly."

The Jayhawks finished off a 19-member class Thursday, the first day of the February signing period. Many of them signed during the early period in December, including touted junior college quarterback Thomas MacVittie, but the rest committed over the past couple of months.

They wound up being the gems of the class.

Four-star prospect Steven Parker, a 6-foot-4, 225-pound defensive end out of Texas, was perhaps the most highly sought. He was the state's defensive player of the year, an imposing physical presence who not only filled a crucial need but also began a foothold in the talent-rich state.

Miles wasn't done in Texas, either. He landed three-star athlete Velton Gardner out of perennial powerhouse Dallas Skyline, fulfilling the coach's desire to get faster and more athletic.

Miles then plucked a late addition in physical running back Amauri Pesek-Hickson from the Kansas City suburb of Overland Park. He had been a longtime commitment to Michigan before backing out when the Wolverines asked him to attend prep school and sign with next year's class instead.

Pesek-Hickson punted that opportunity and jumped on the rebuilding process at Kansas.

Another priority? Locking down the Midwest.

That naturally led to a head-to-head showdown with his Kansas State counterpart.

Oklahoma linebacker Gavin Potter had been committed to the Wildcats for a while, but Texas Tech had started to make inroads with a new coaching staff. When signing day dawned, it was the Jayhawks who swept into Broken Arrow and swiped away a physical middle linebacker prospect.

"That was certainly a very competitive recruiting process," Miles said. "I think there was an attachment in a lot of different ways to this school. ... It appeared to me that he was going to have interest, and sometimes in recruiting it becomes important certain guys come."

Klieman dealt with a couple of staff changes late in the cycle, losing his initial defensive coordinator pick to an NFL job and one of his defensive position coaches to West Virginia. But he still added seven more prospects to his early signing list, including speedy wide receiver Joshua Youngblood and help at three crucial areas: running back, defensive back and defensive line.

The top prospect could be three-star running back Thomas Grayson out of Booker T. Washington in Tulsa, Oklahoma, the same school that produced Kansas State standout Tyler Lockett. Grayson helps the Wildcats at a position that returns exactly zero scholarship players next season.

Clyde Price, a bruising running back from Kansas City, also signed during the late period.

The defensive side of the ball showed that Klieman is willing to cast a wider net than Snyder's staffs in the past. Matthew Pola-Mao is from Arizona, fellow defensive tackle Kenny Givens from Chicago, three-star safety Tyrone Lewis from Louisiana and cornerback Kenyon Reed from California.

"We're still going to hammer the footprint area, which is Kansas, Missouri, the state of Texas is always going to be big," Klieman said, "but you have to be able to nationally recruit. Kansas State has a national name, national brand, so to get a few kids from other areas is a great success."

The work doesn't stop for Miles or Klieman anytime soon.

Both coaches said they plan to turn their attention toward offseason programs, spring football and building cohesiveness within the staffs. But they also will be back on the recruiting trail, laying the foundation for their second classes and first with a full cycle at their disposal.

"Next year in Kansas and Missouri, extremely good talent there," Klieman said, "and we'll go out there and attack those guys as soon as we can, and see if we can get them on campus this winter."